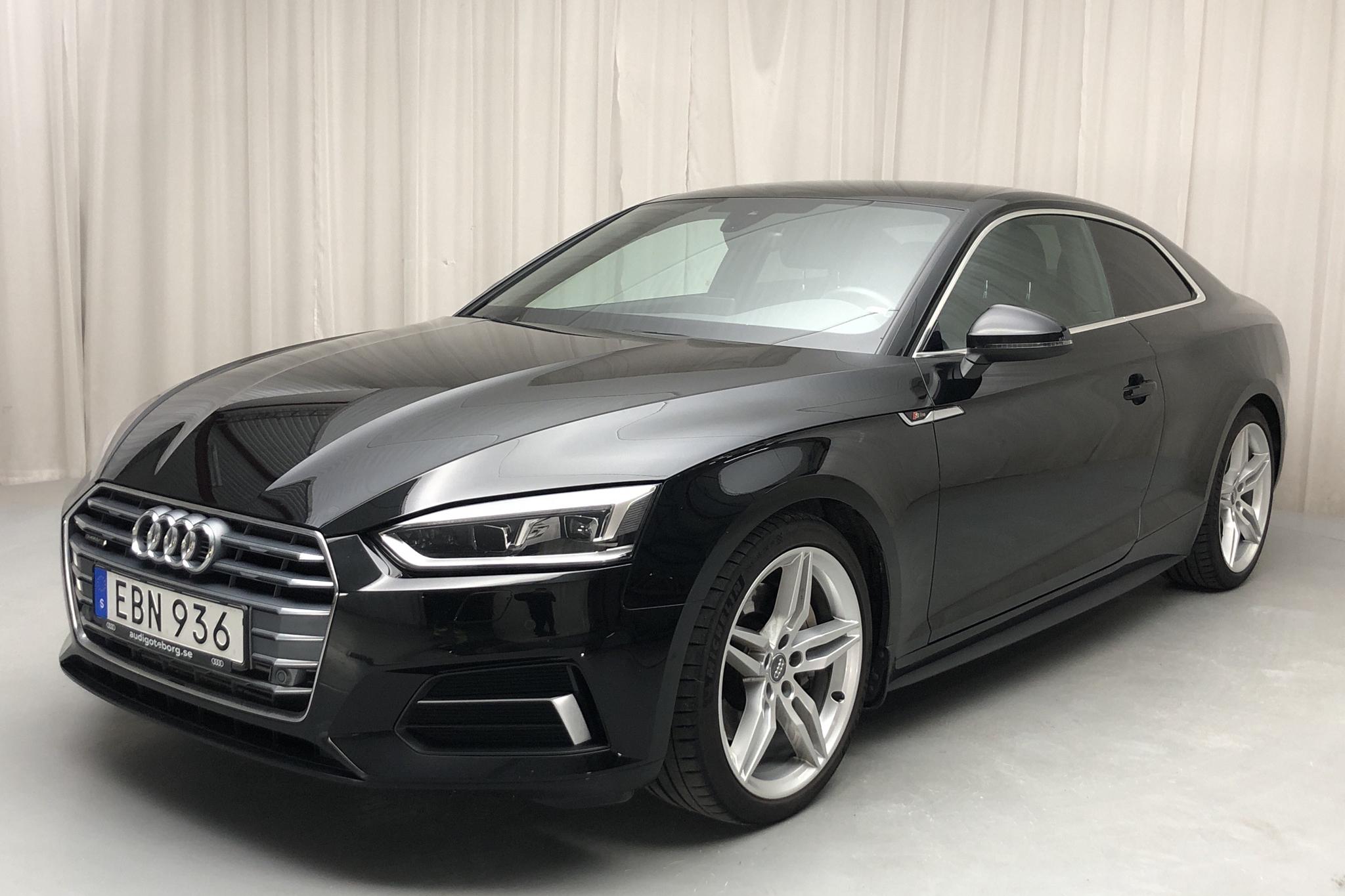 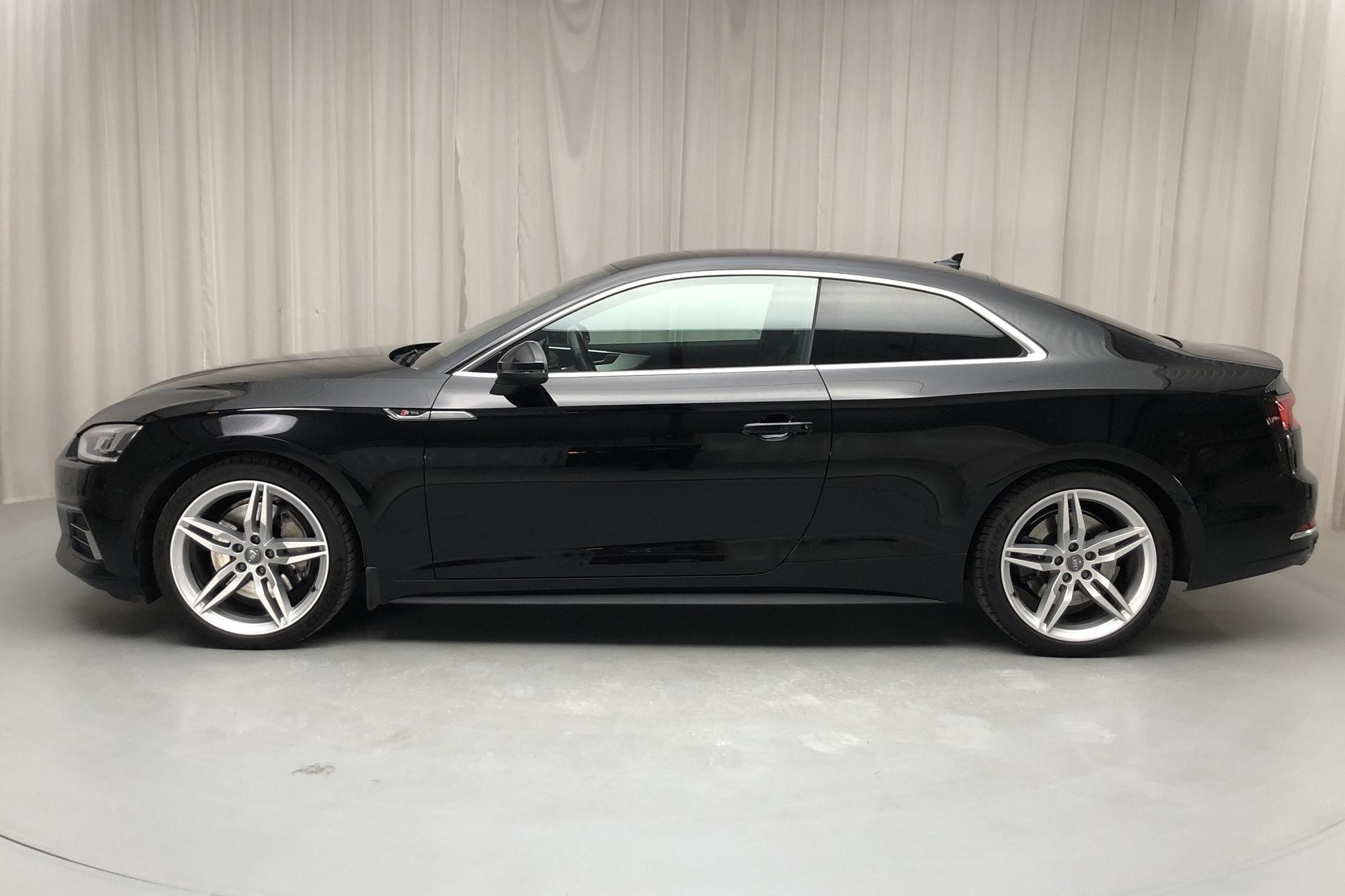 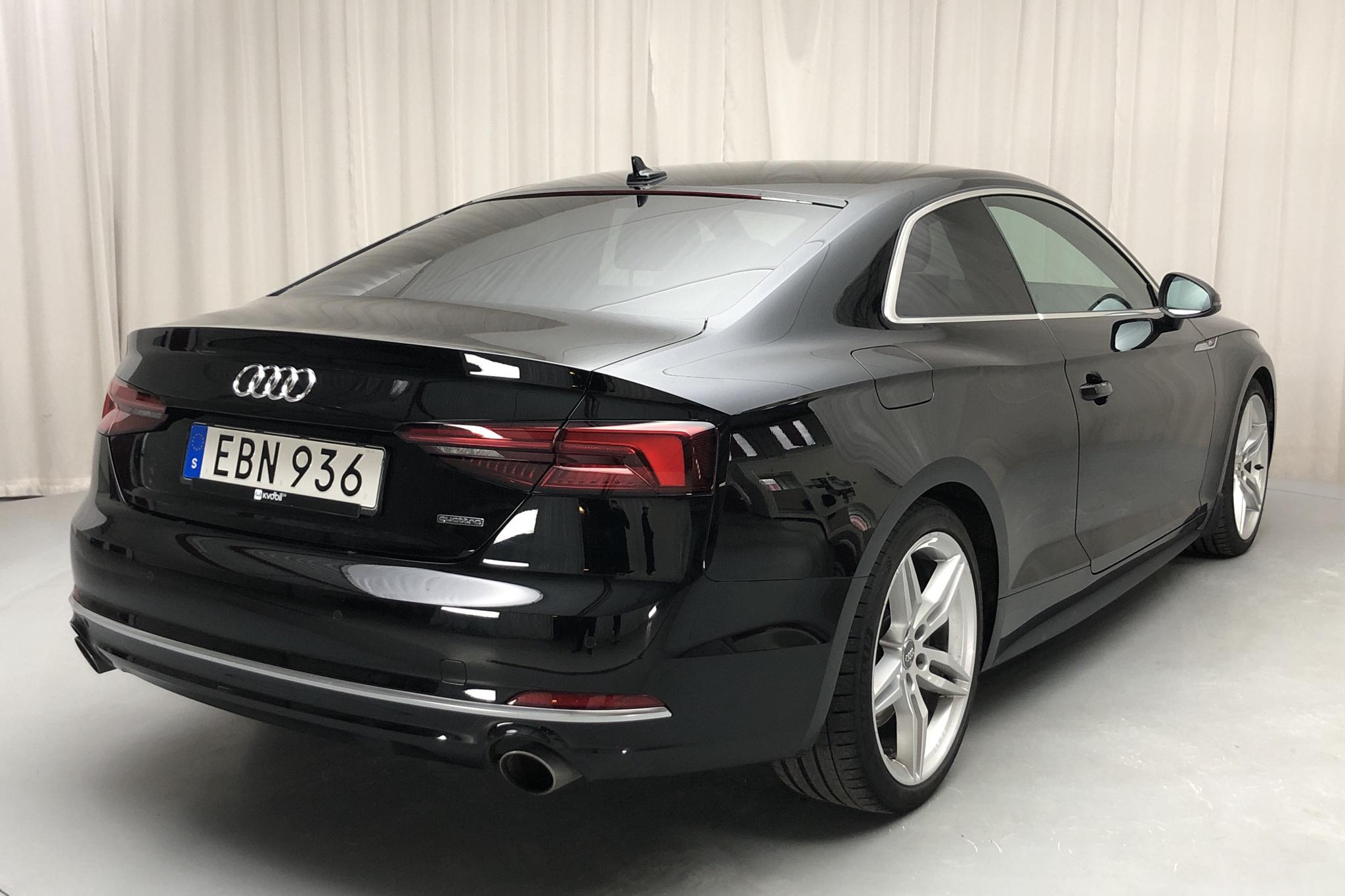 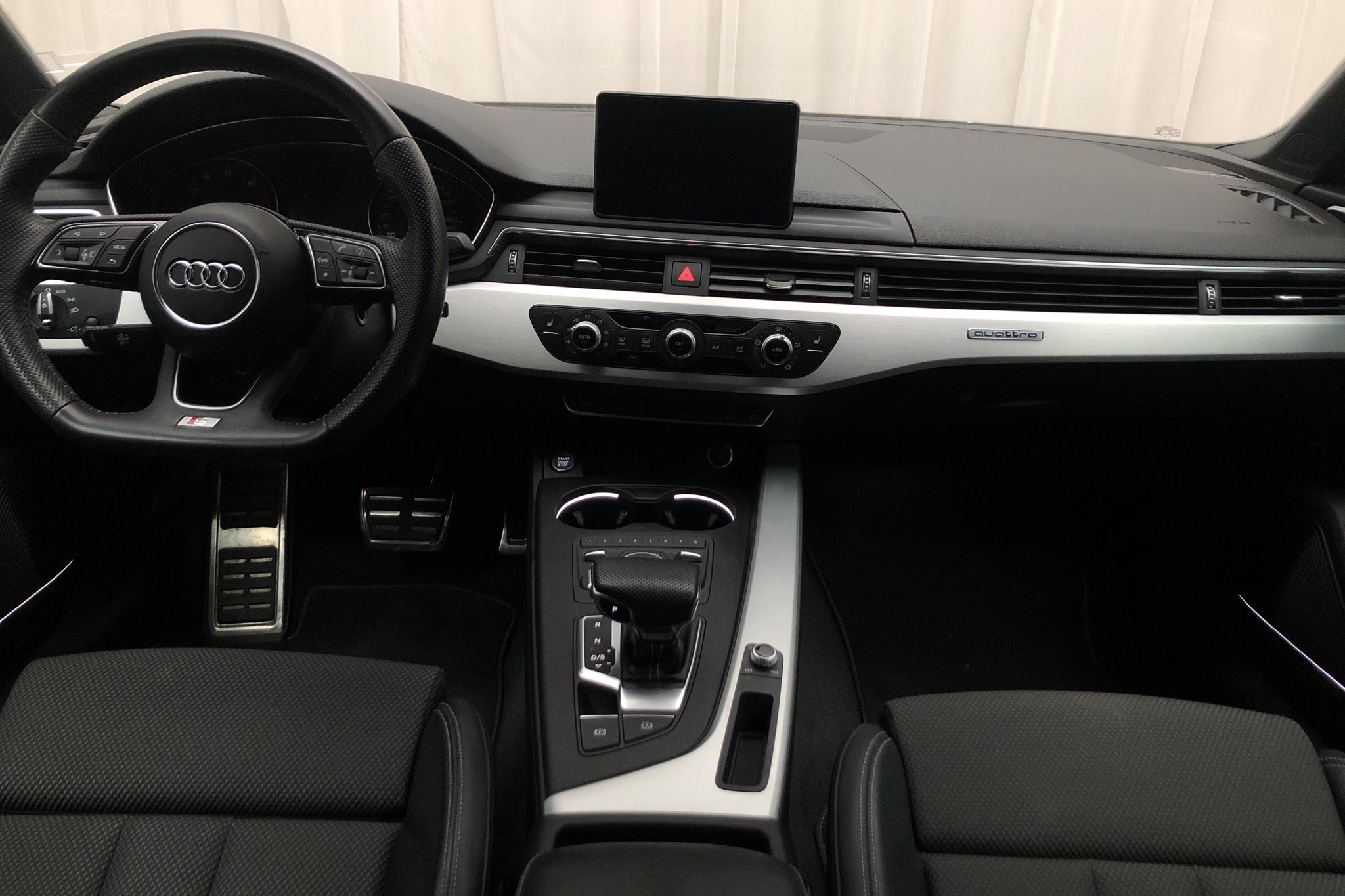 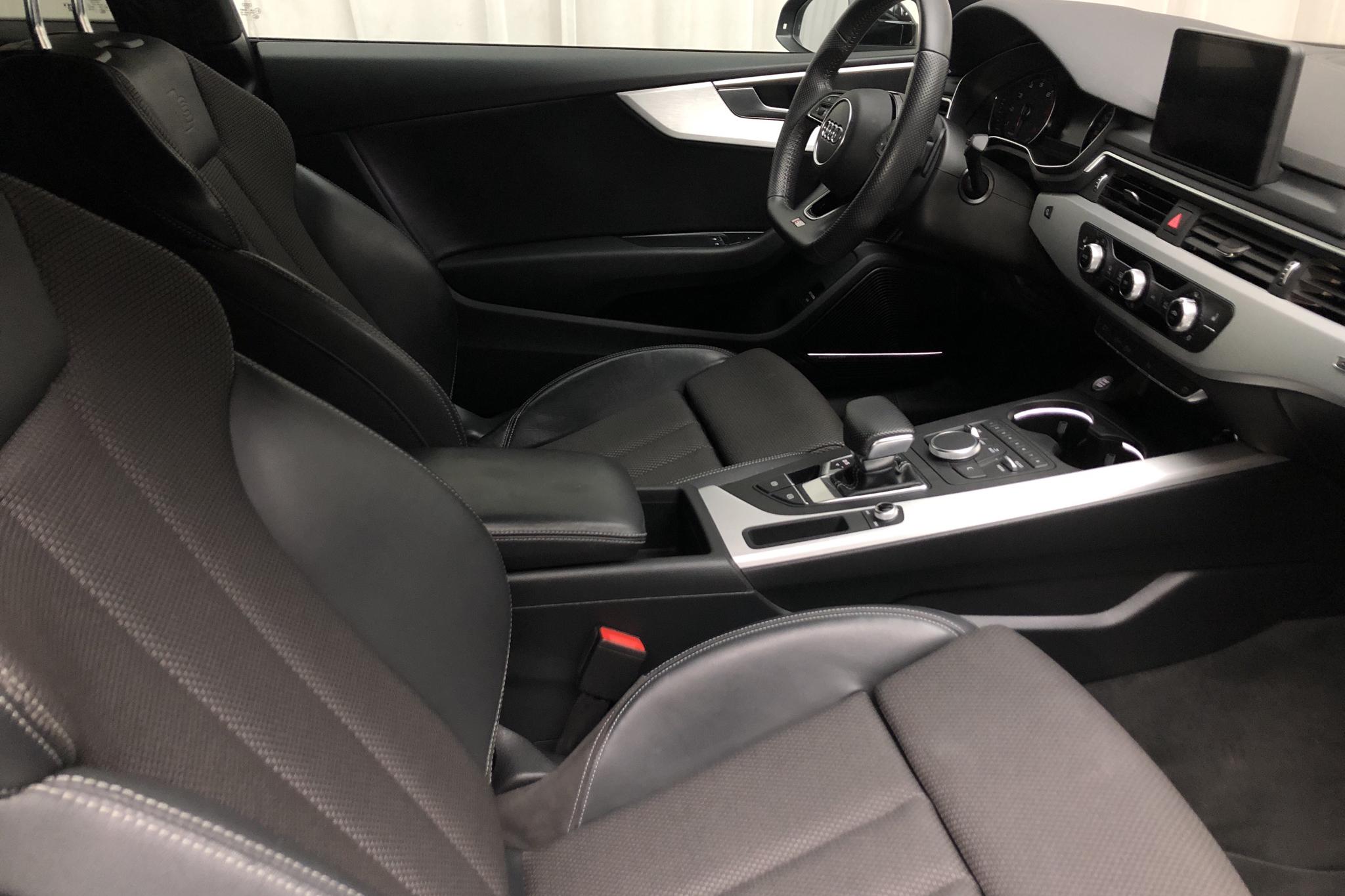 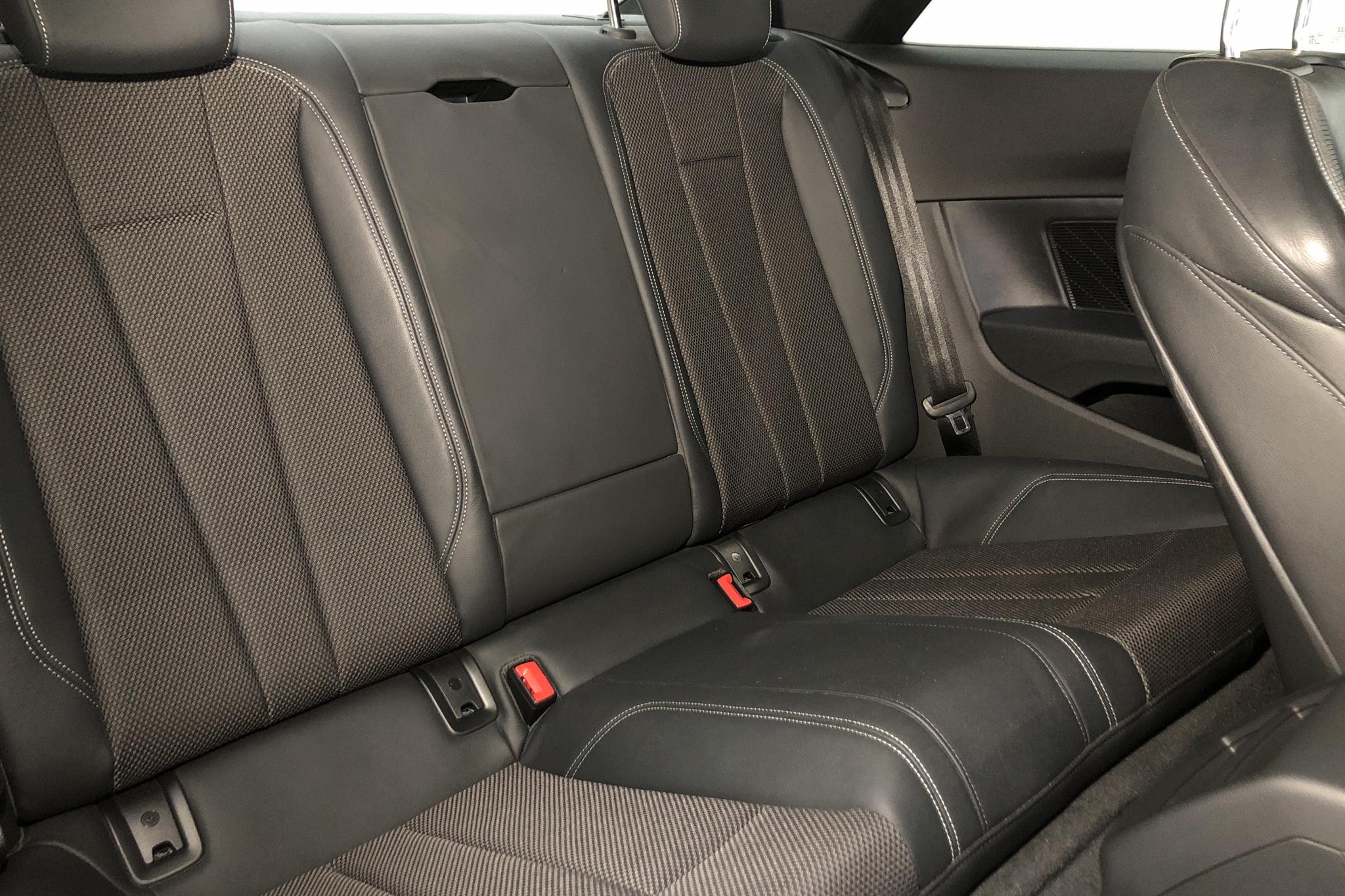 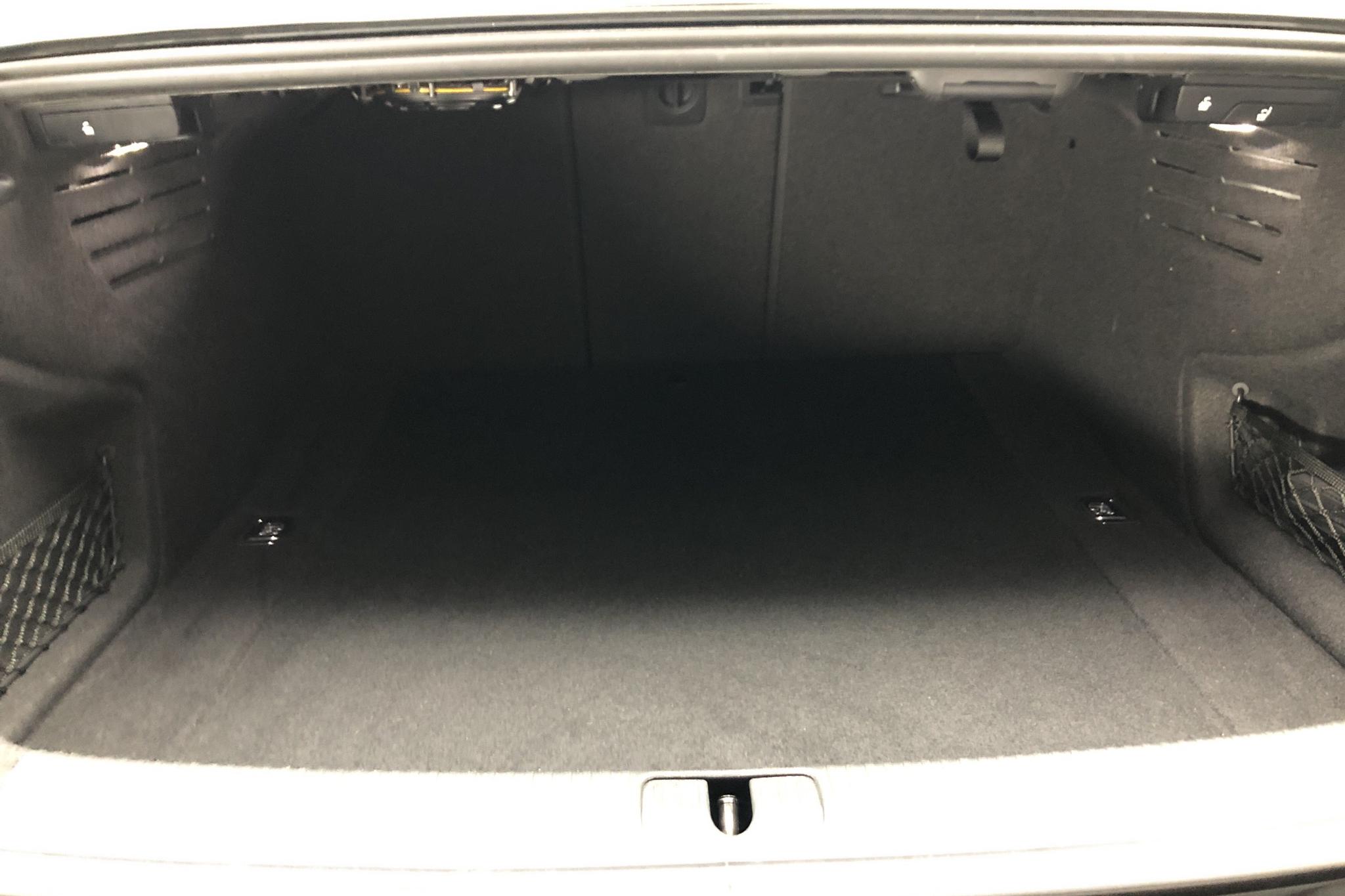 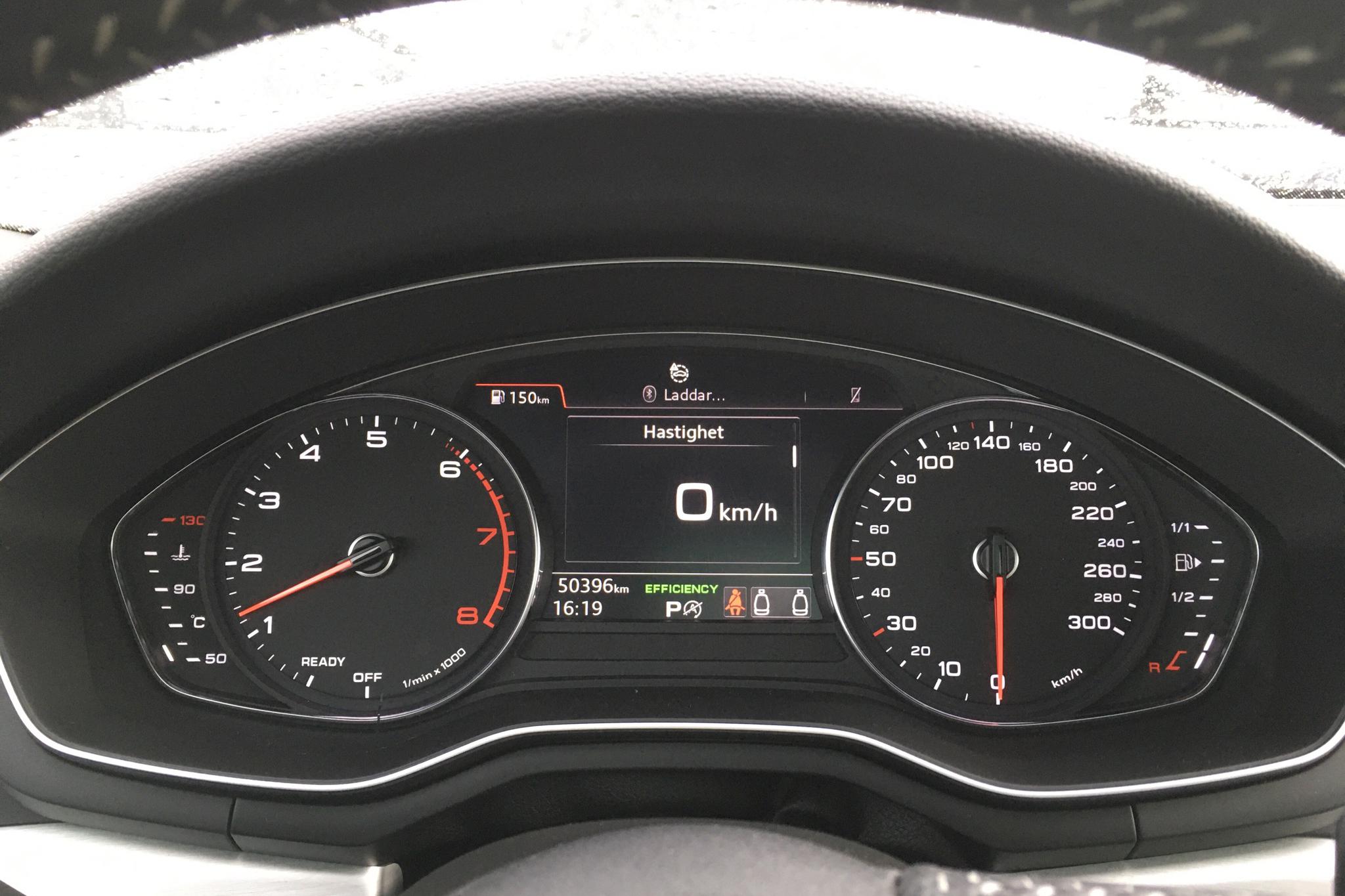 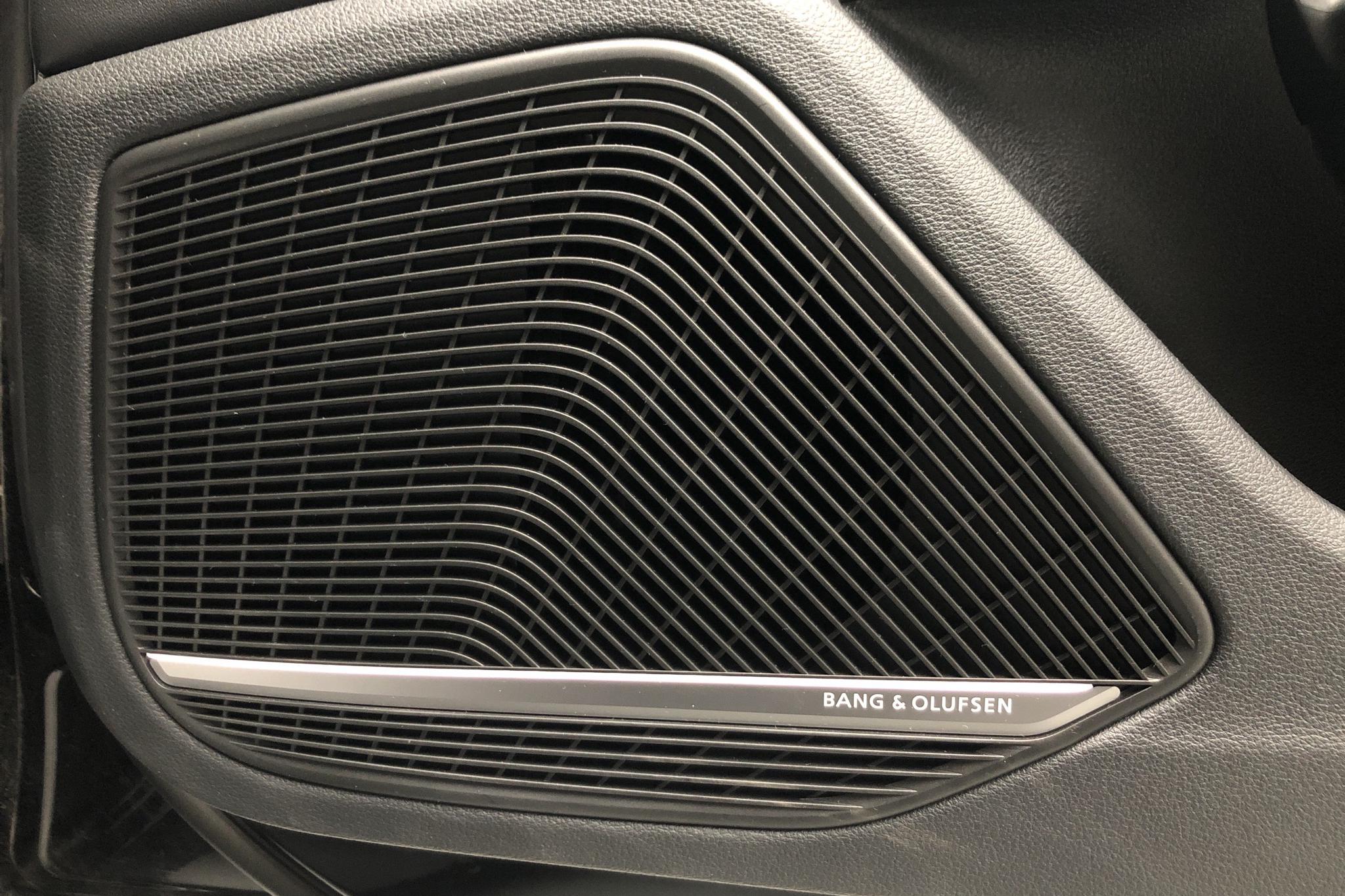 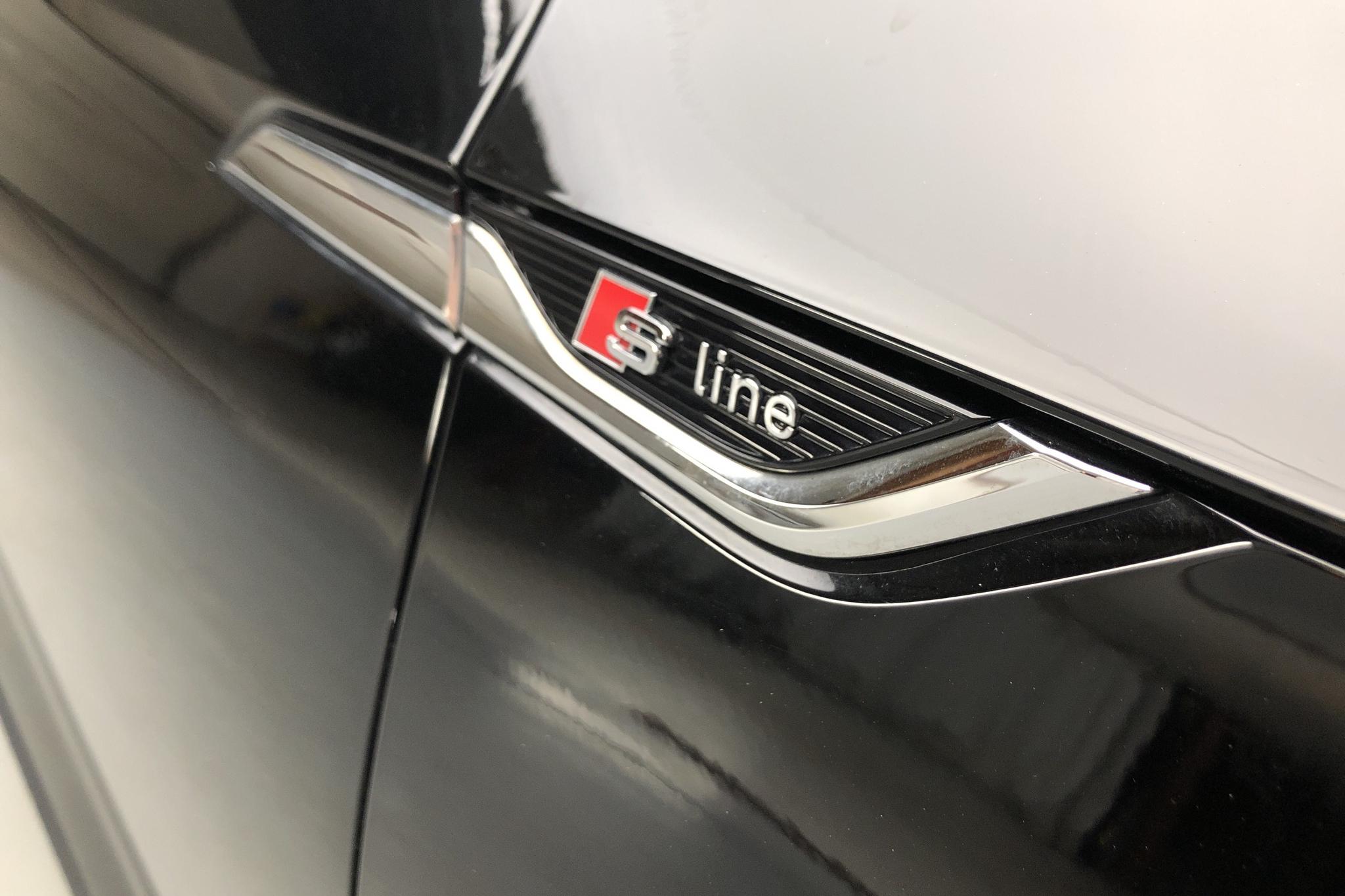 Audi A5
BMW 4-serien
Audi A5
Audi A5
Contact