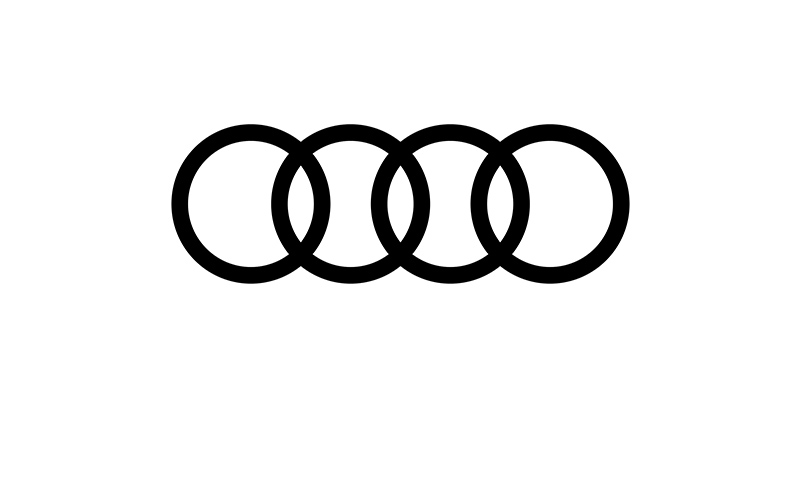 Used Audi? – Buy via auction or by fixed price

It was not obvious that Audi would compete with Mercedes-Benz 35 years ago. But through constant technological improvements and not least sober finish and detail quality, the brand is today one of the most appreciated in the premium segment and many choose to buy Audi for the quality feel. If you want to buy a used Audi, you will always find a large selection of cars at Kvdcars. The most common Audi cars on the Swedish market are the A6 and A4.

With its motto "Vorsprung durch Technik" or in English "Progress through Technology" Audi has become one of the leading manufacturers of high-quality cars thanks to their focus on superior performance and innovative technology. Like many other European automakers, Audi has been around for quite a long time. It was founded as far back as 1909 by a man named August Horch. But it wasn't until 1932 that the company name was changed to Audi through a merger with 3 other auto manufacturers. Horch, DKW and Wanderer joined forces and formed the Auto Union. Currently, Audi is primarily a part of the Volkswagen Group and has been since 1964 when Volkswagen acquired the Auto Union concern. It wasn't, however, until the 80s that Audi began to focus on manufacturing premium models. One of the major milestones in Audi's history was when they began to produce four-wheel drive cars which were marketed under the name Quattro and have been highly successful in the rally world. Today Audi manufactures a broad range of cars from high-class luxury models to more main-stream family vehicles. The most popular of Audi's various series is the Audi A which ranges from their smallest car the Audi 1 up to their largest model the Audi 8. Even their sportier models such as the Audi TT and Audi R8 have long been favorites amongst car owners around the world. Lately, Audi has begun focusing on Crossovers in their Q-series SUVs. This series includes a diverse range from the Q 2, a small compact model to their largest SUV the Q7.