Back
All carsVolkswagenSharanSharan 2.0 TDI 4Motion (184hk)
InformationTest result
All images 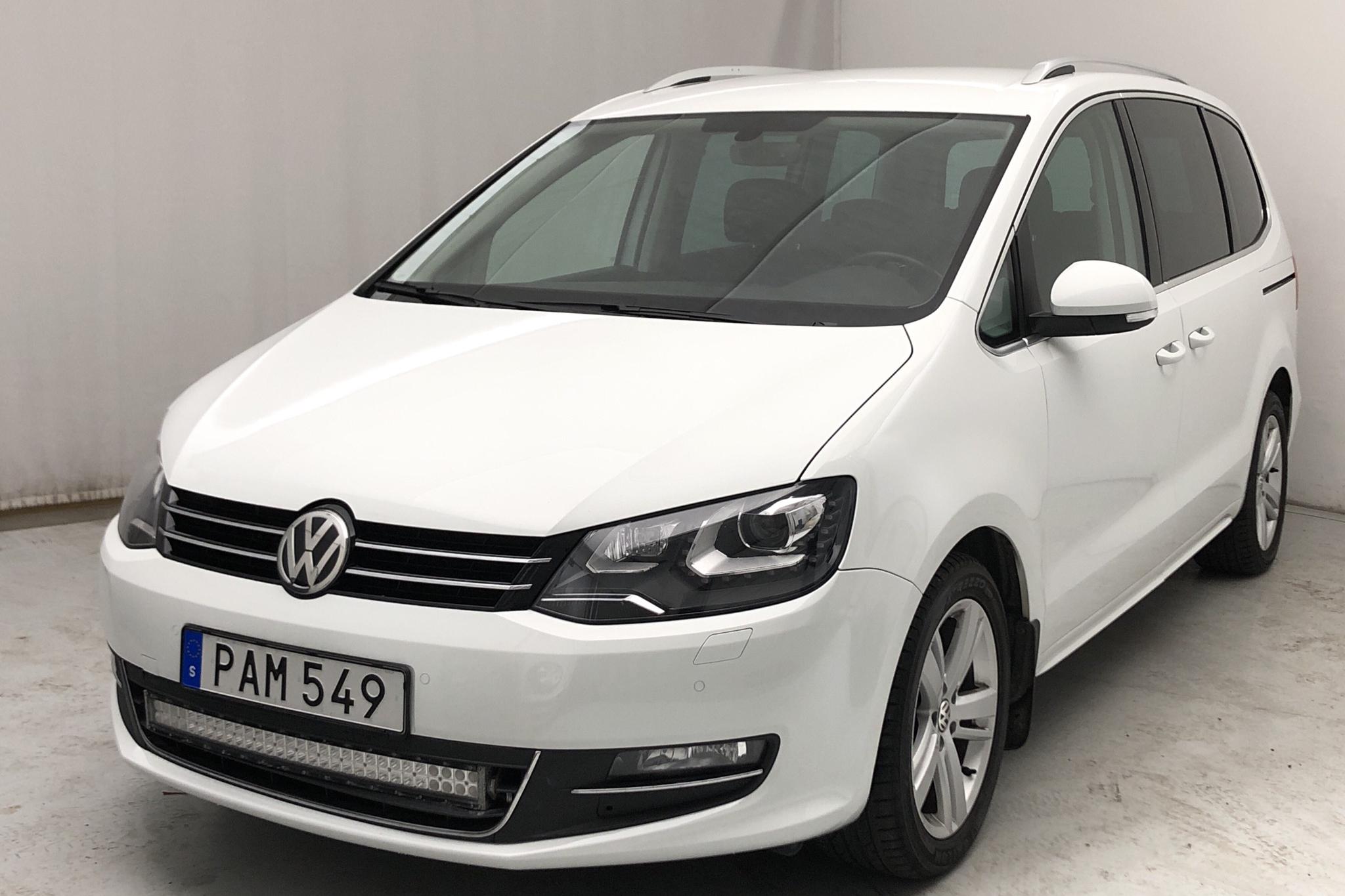 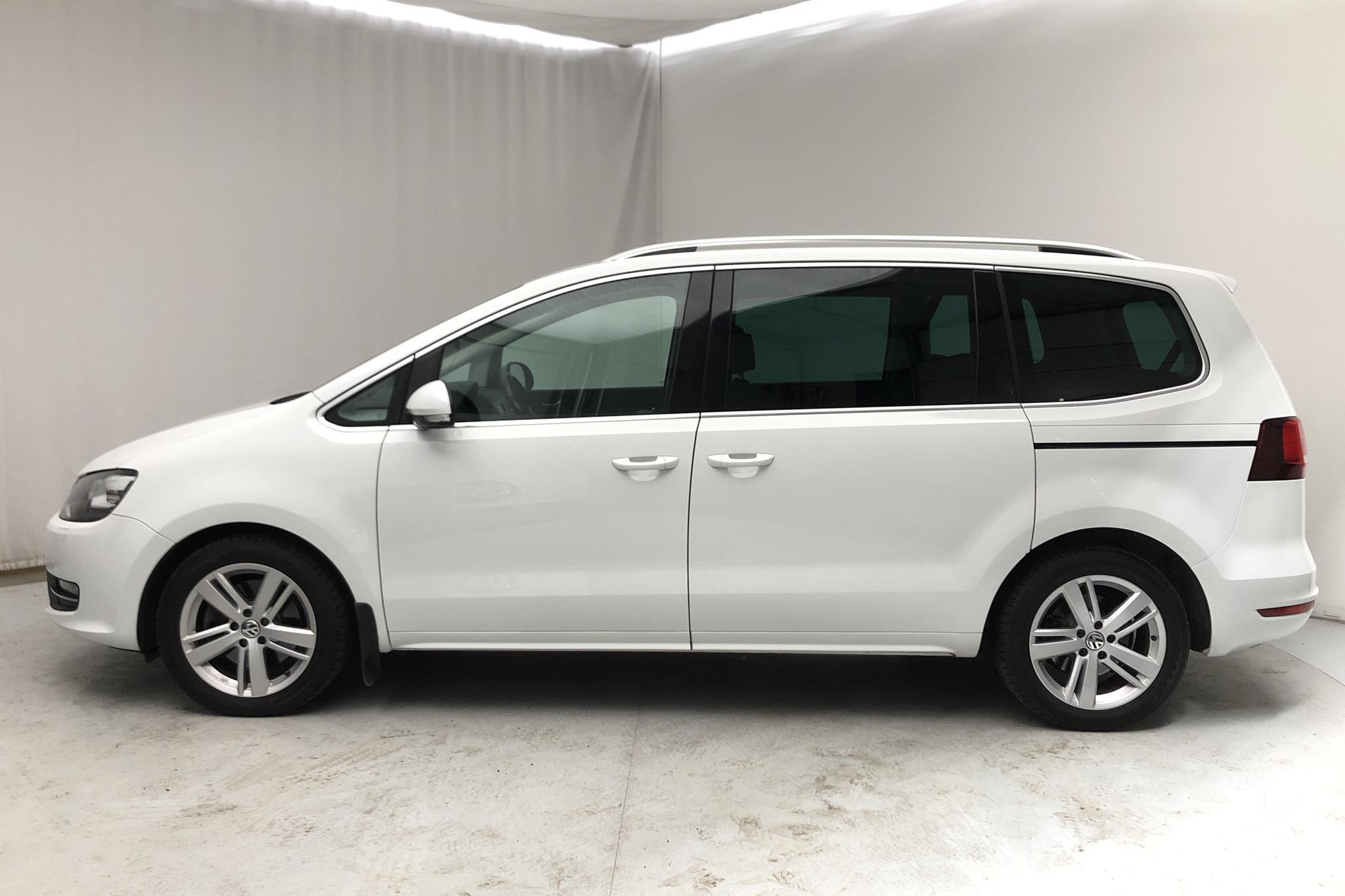 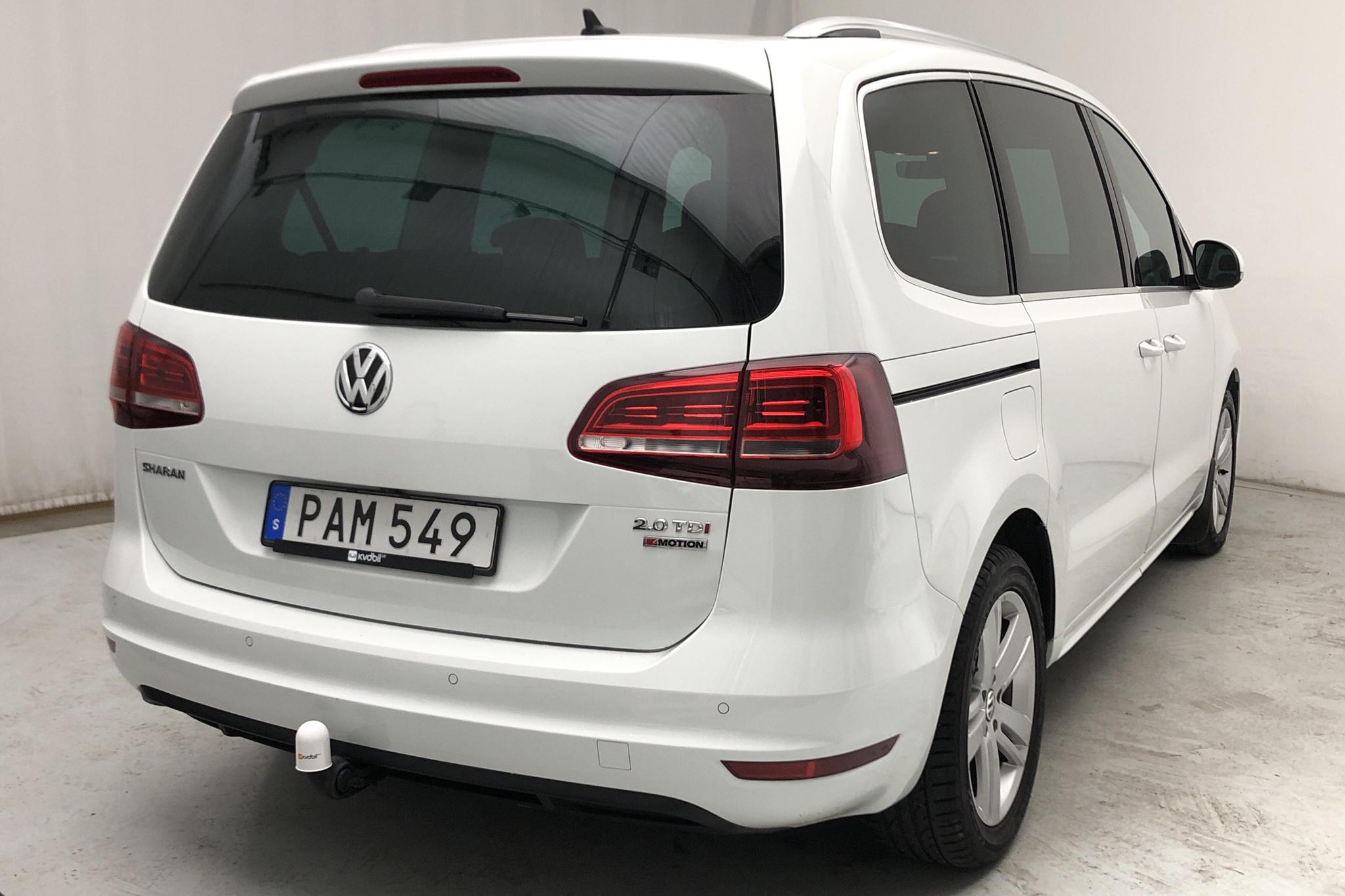 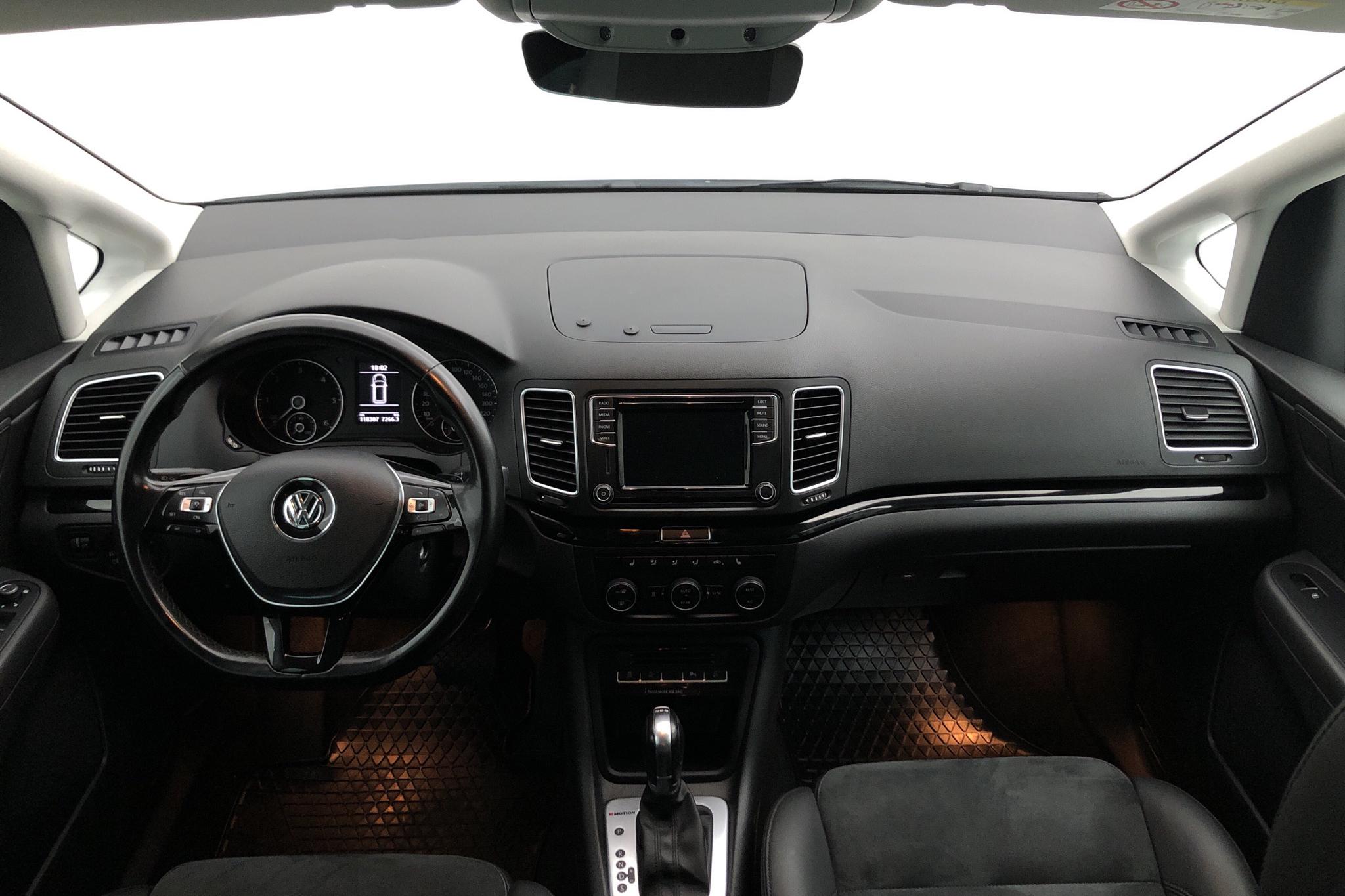 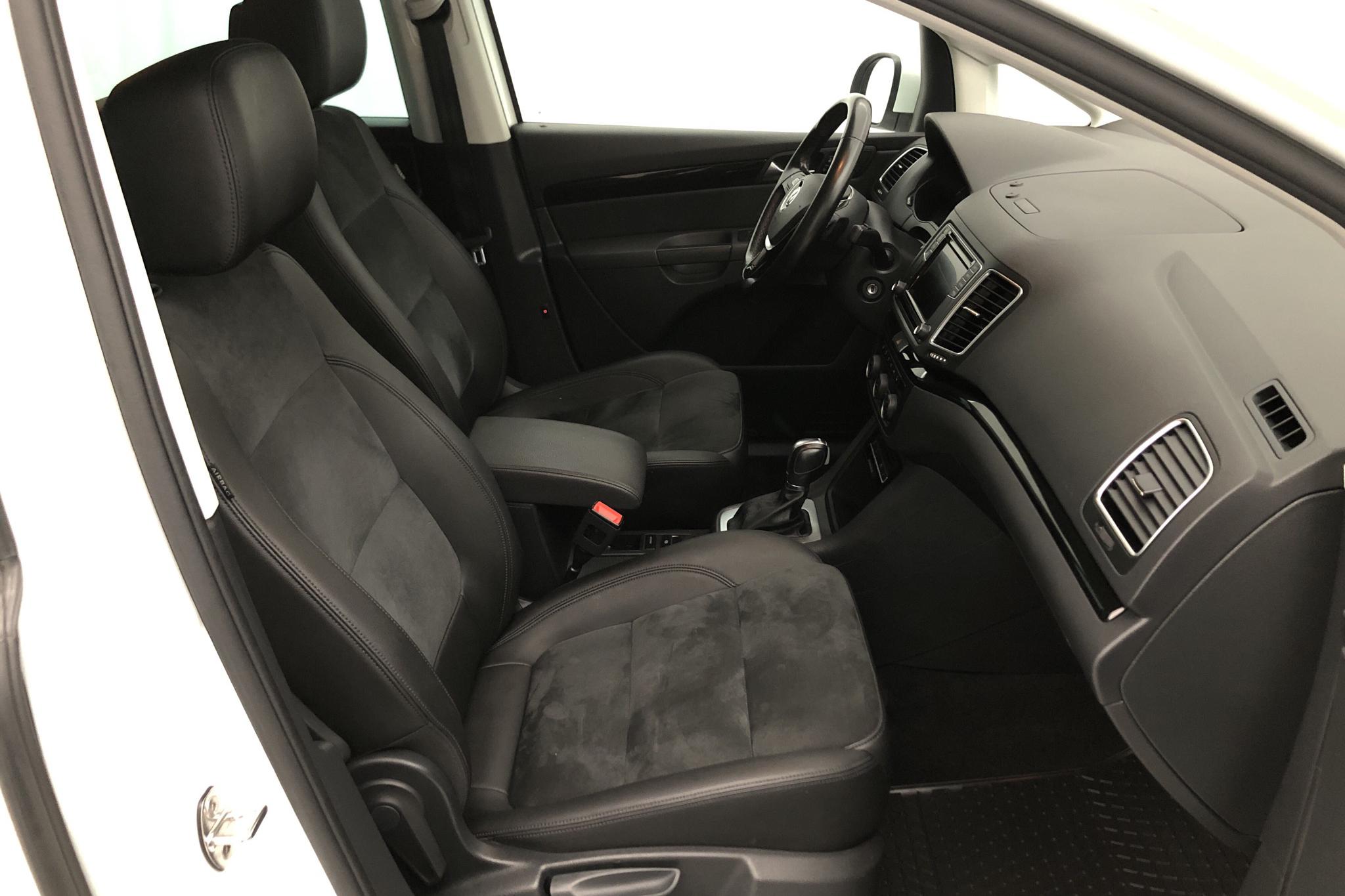 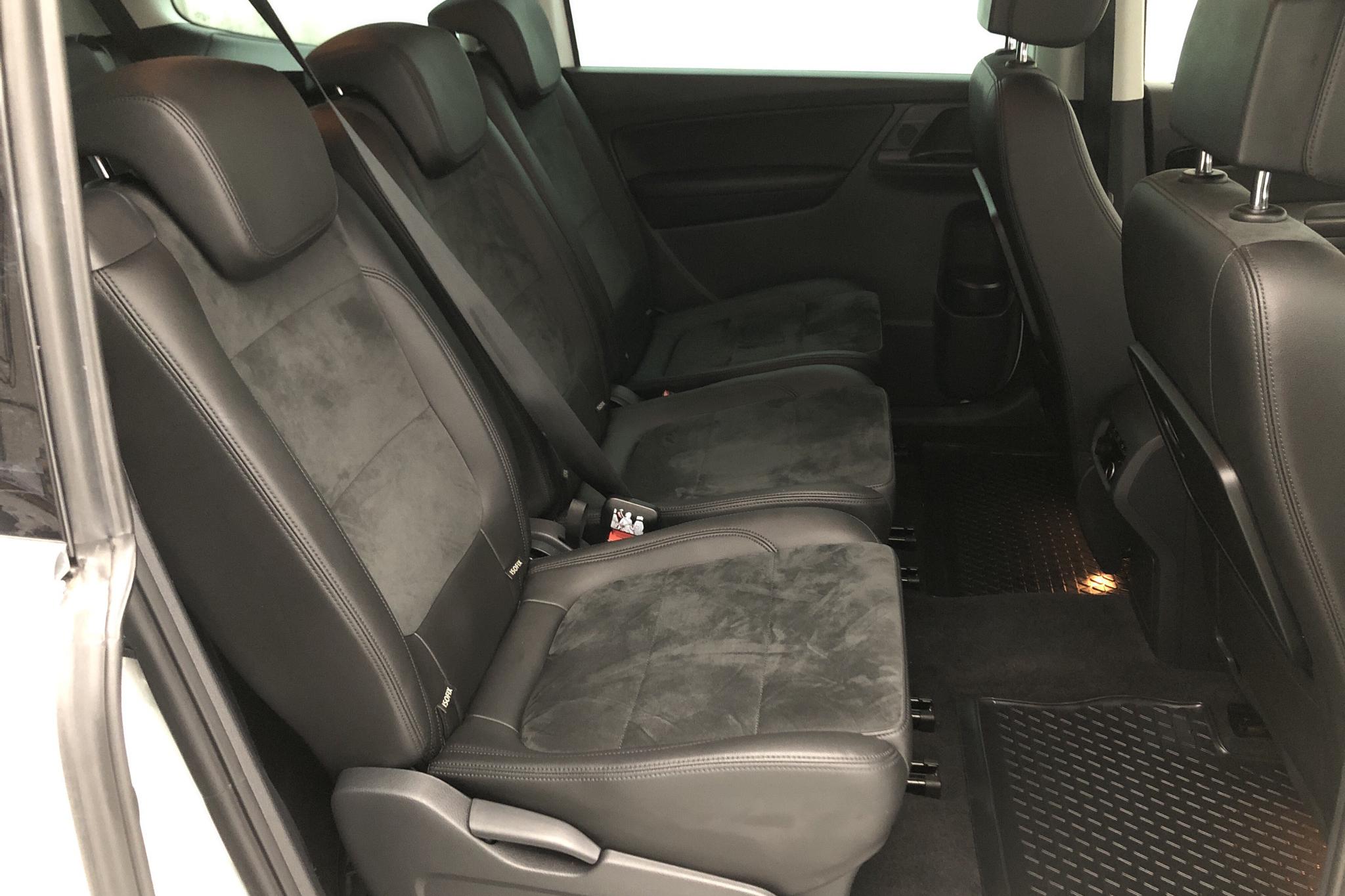 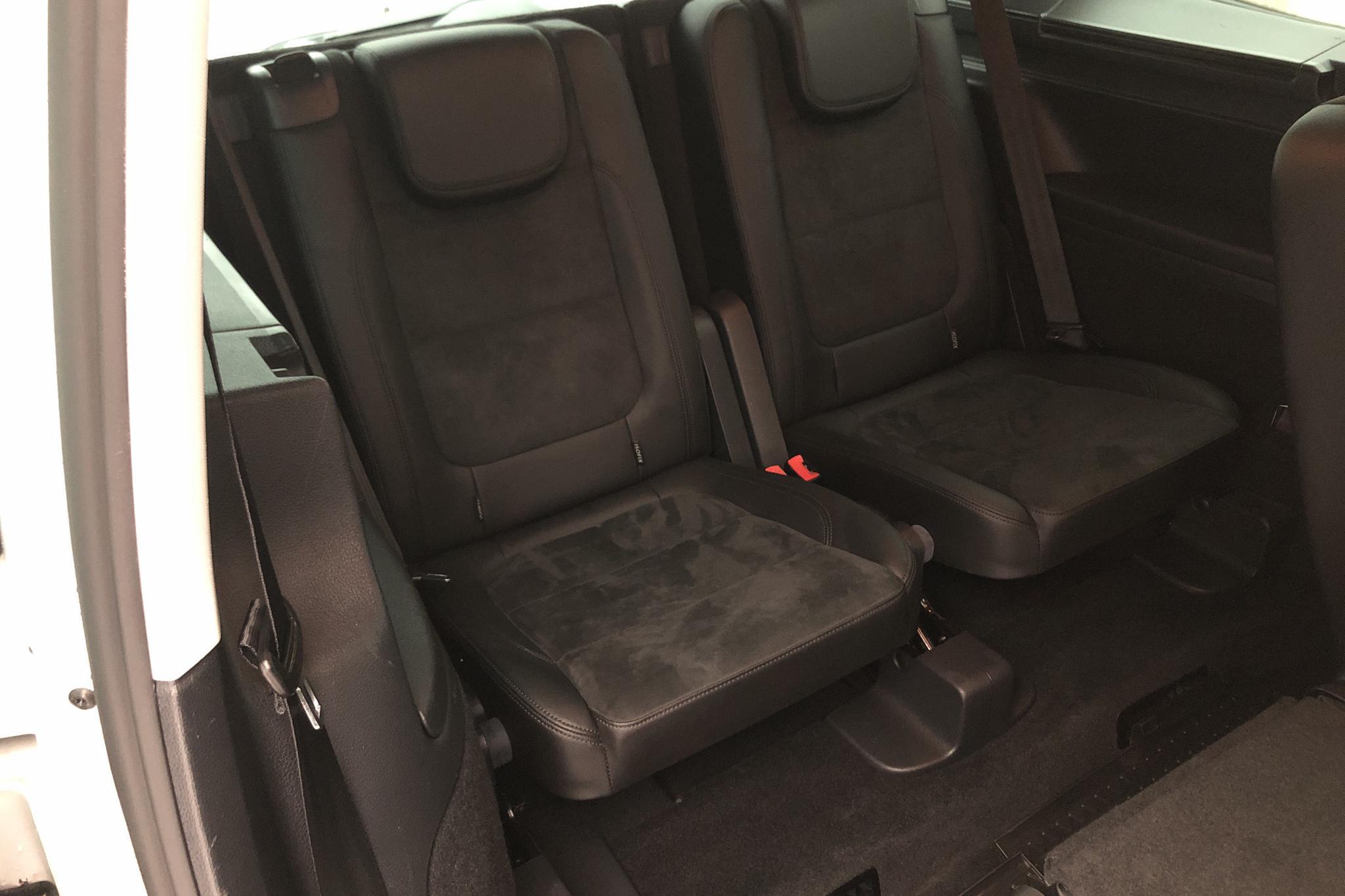 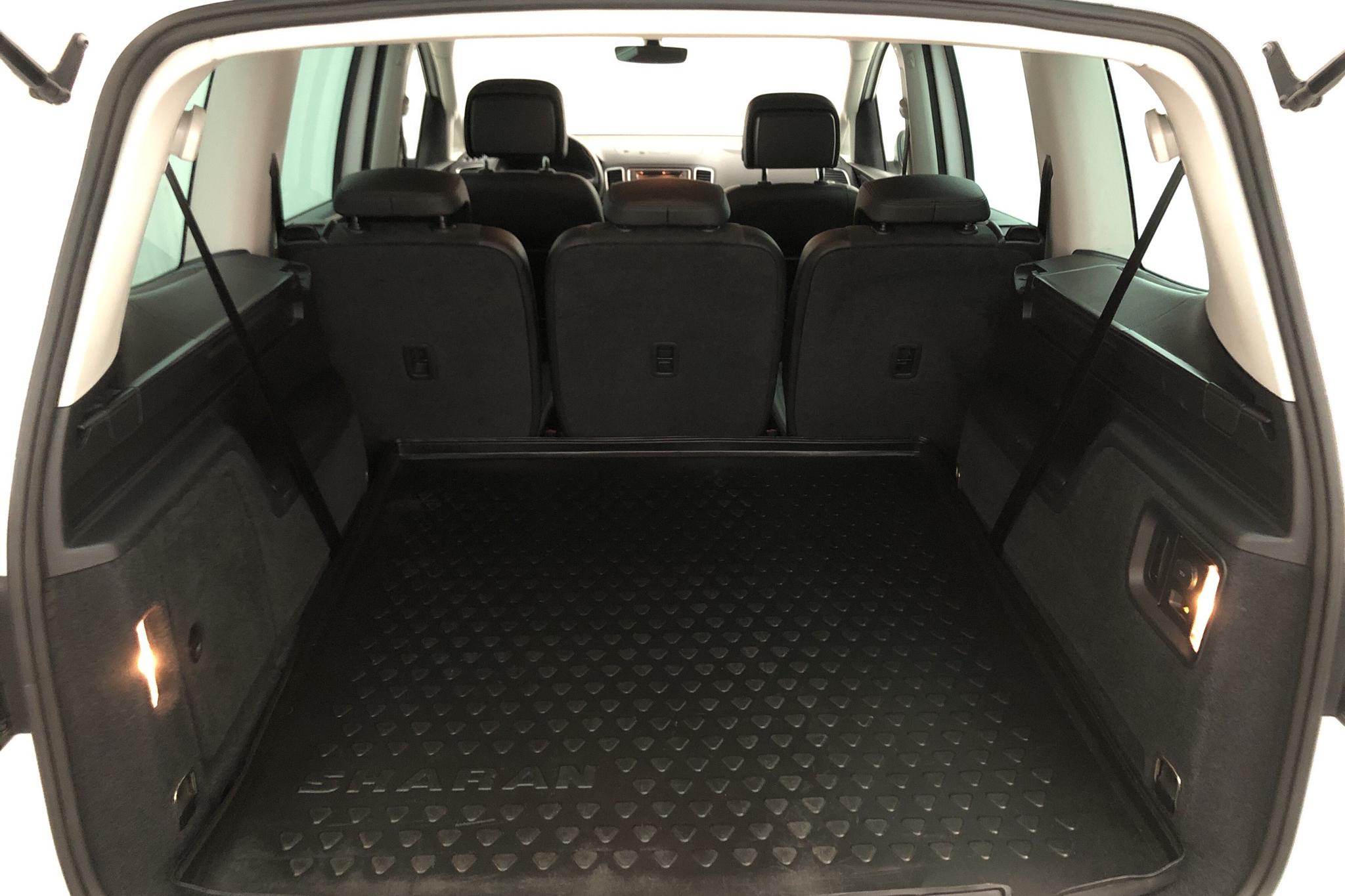 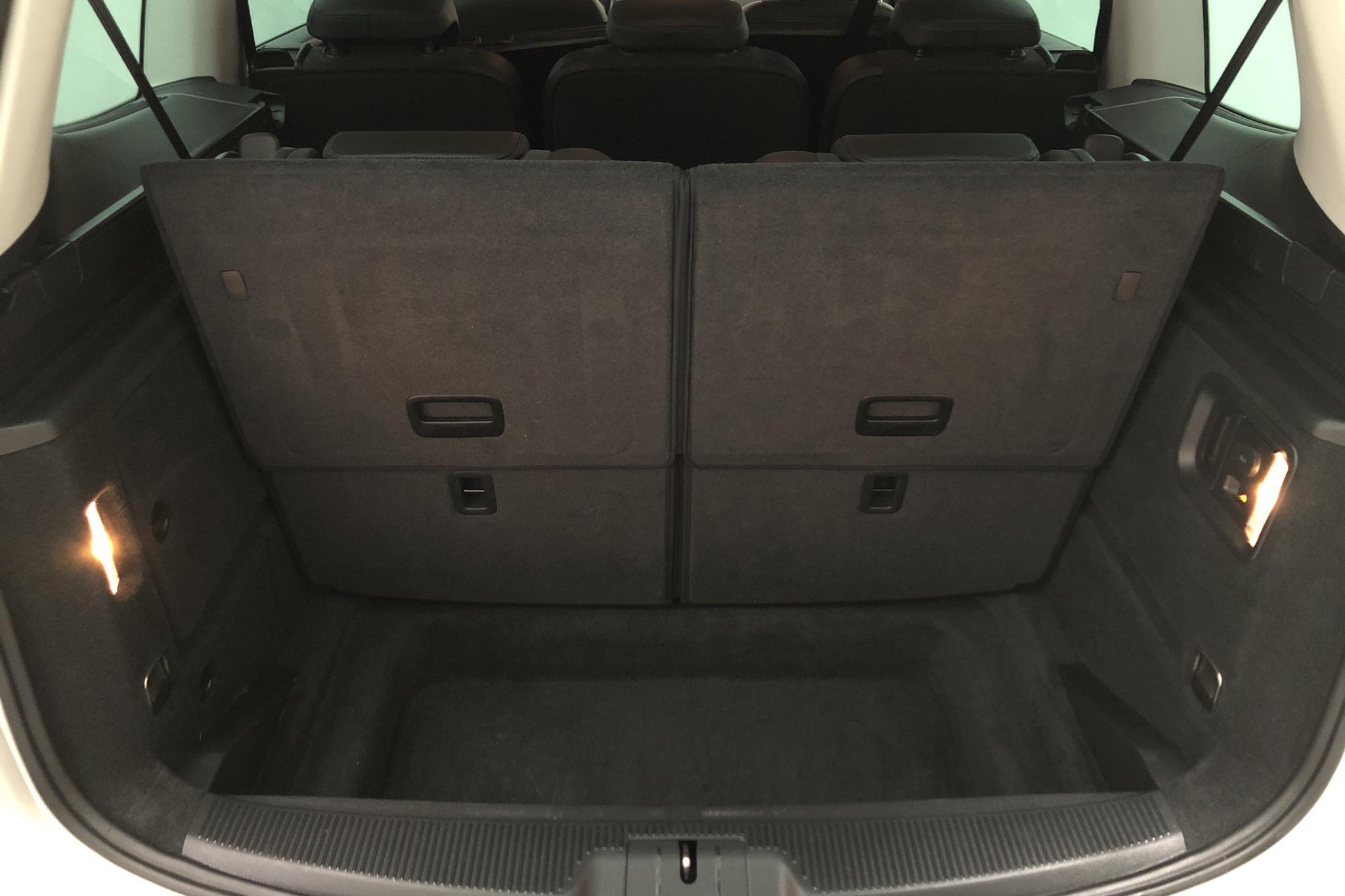 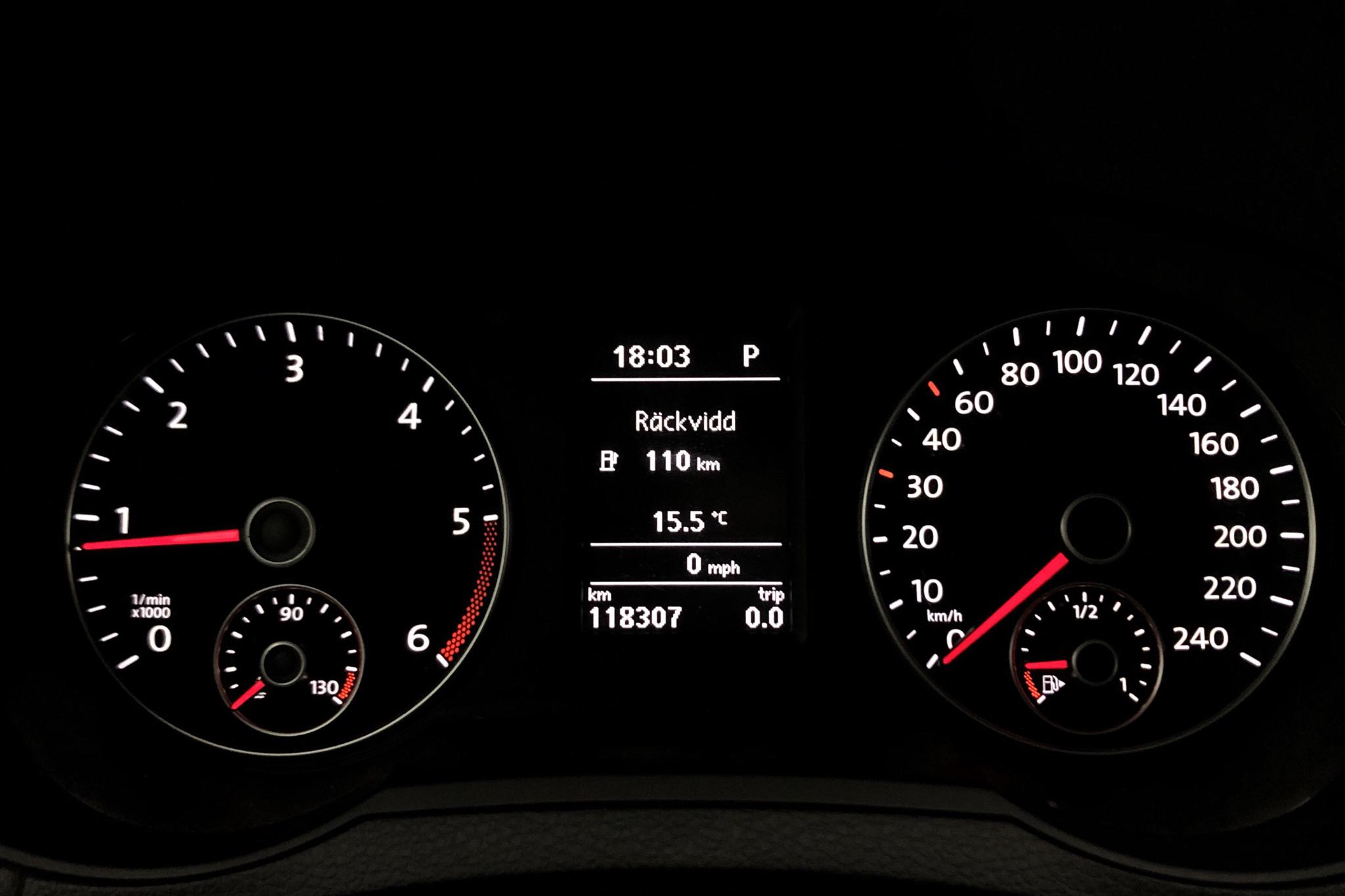 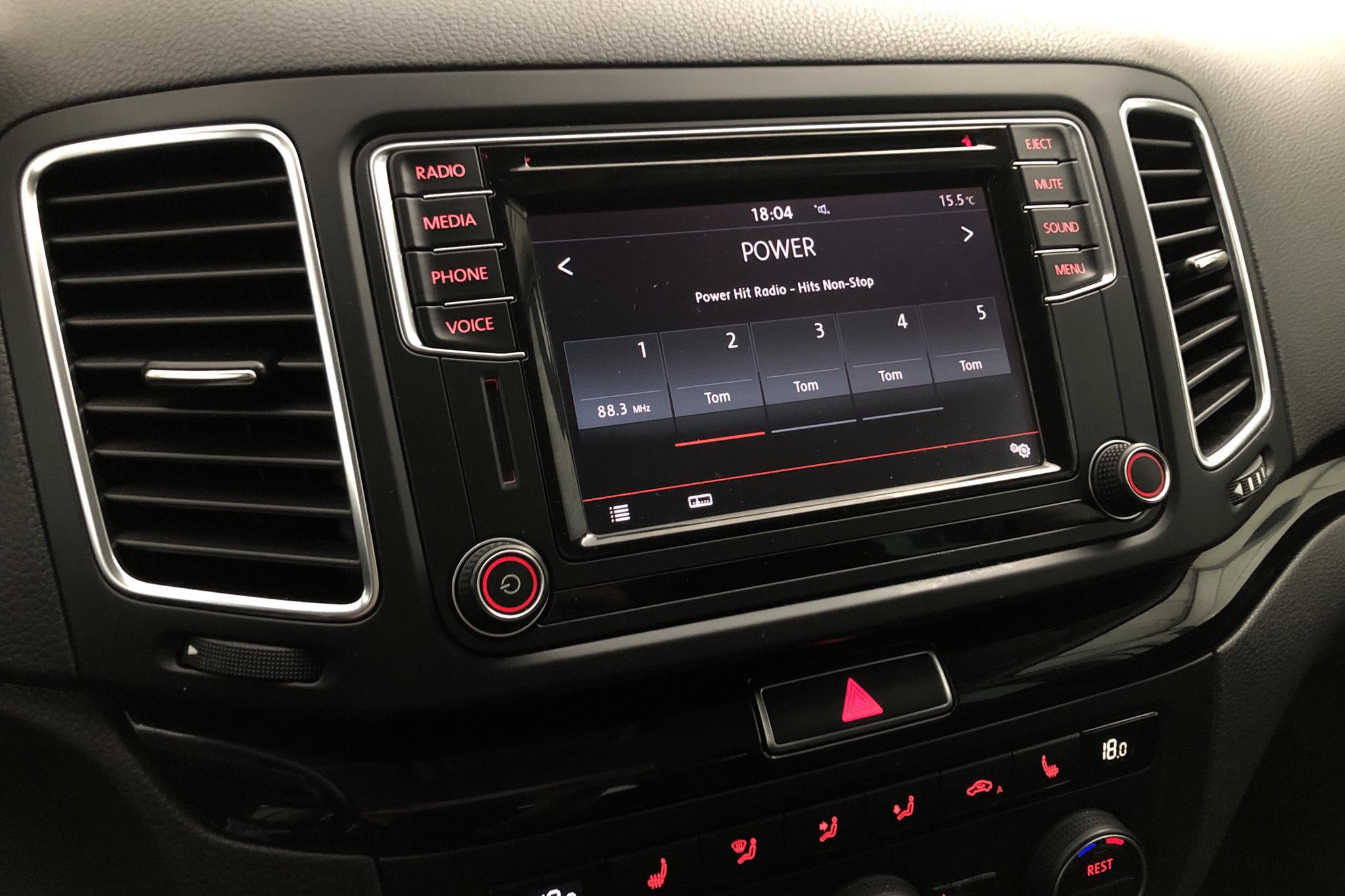 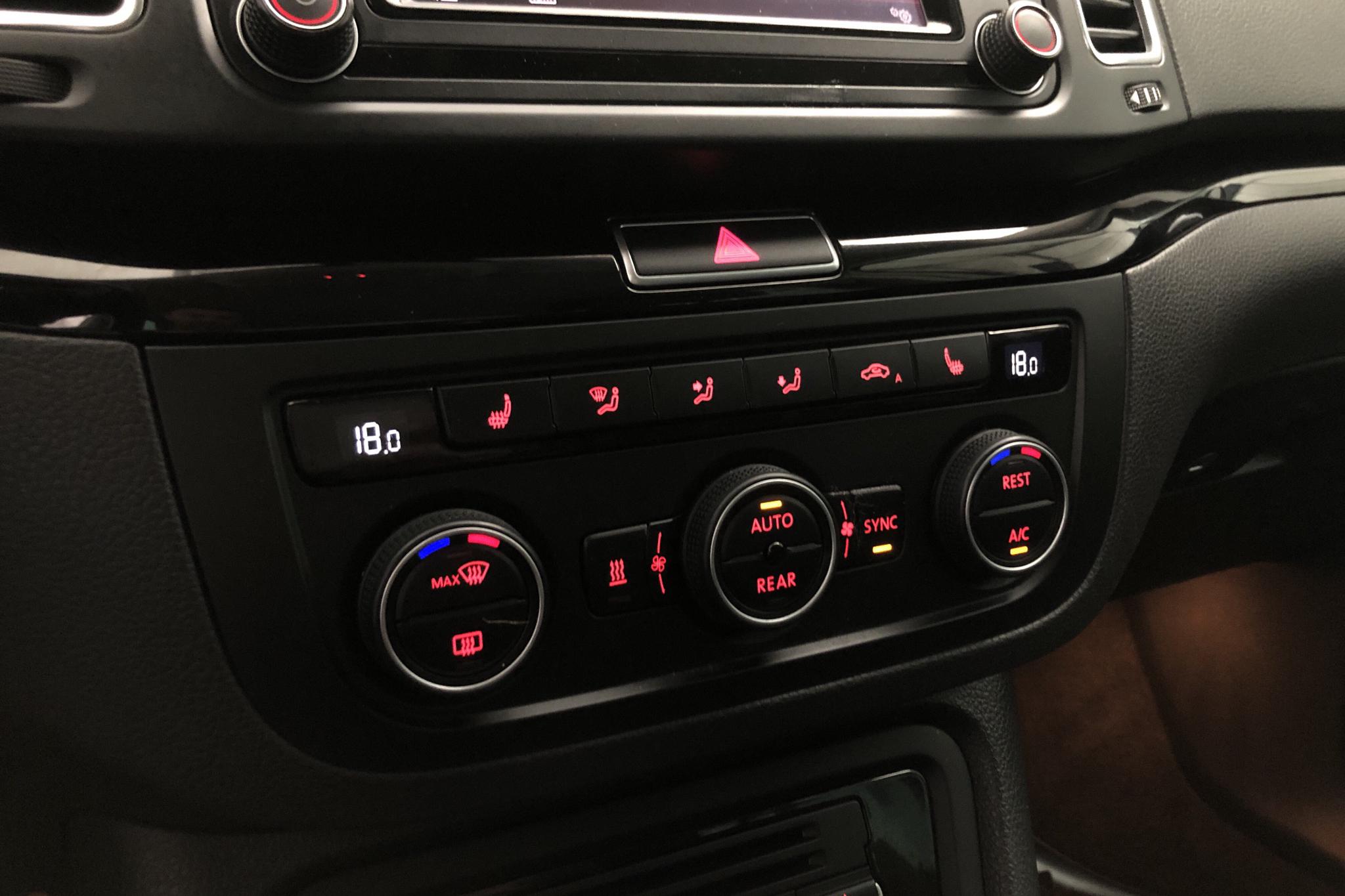 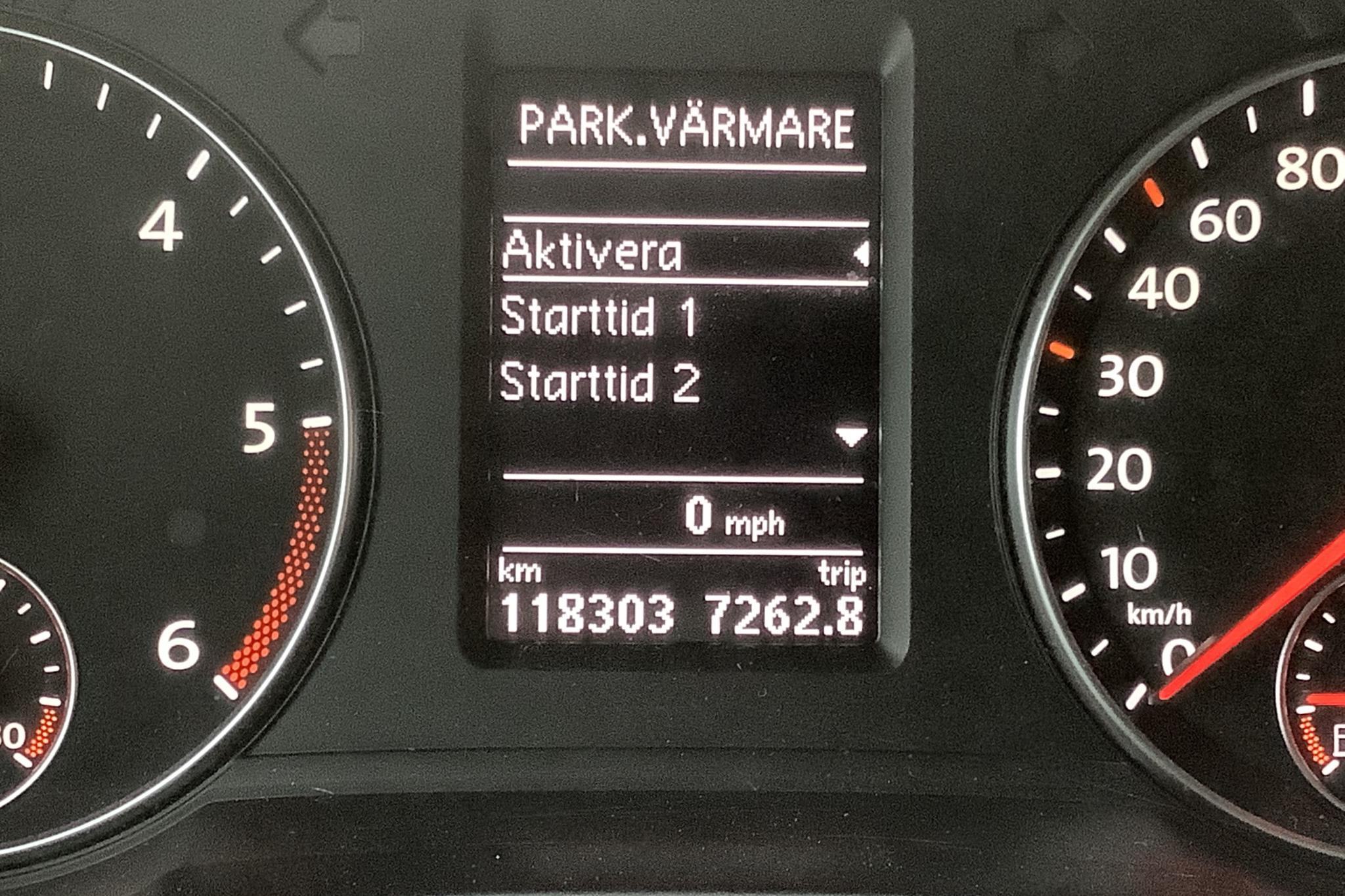 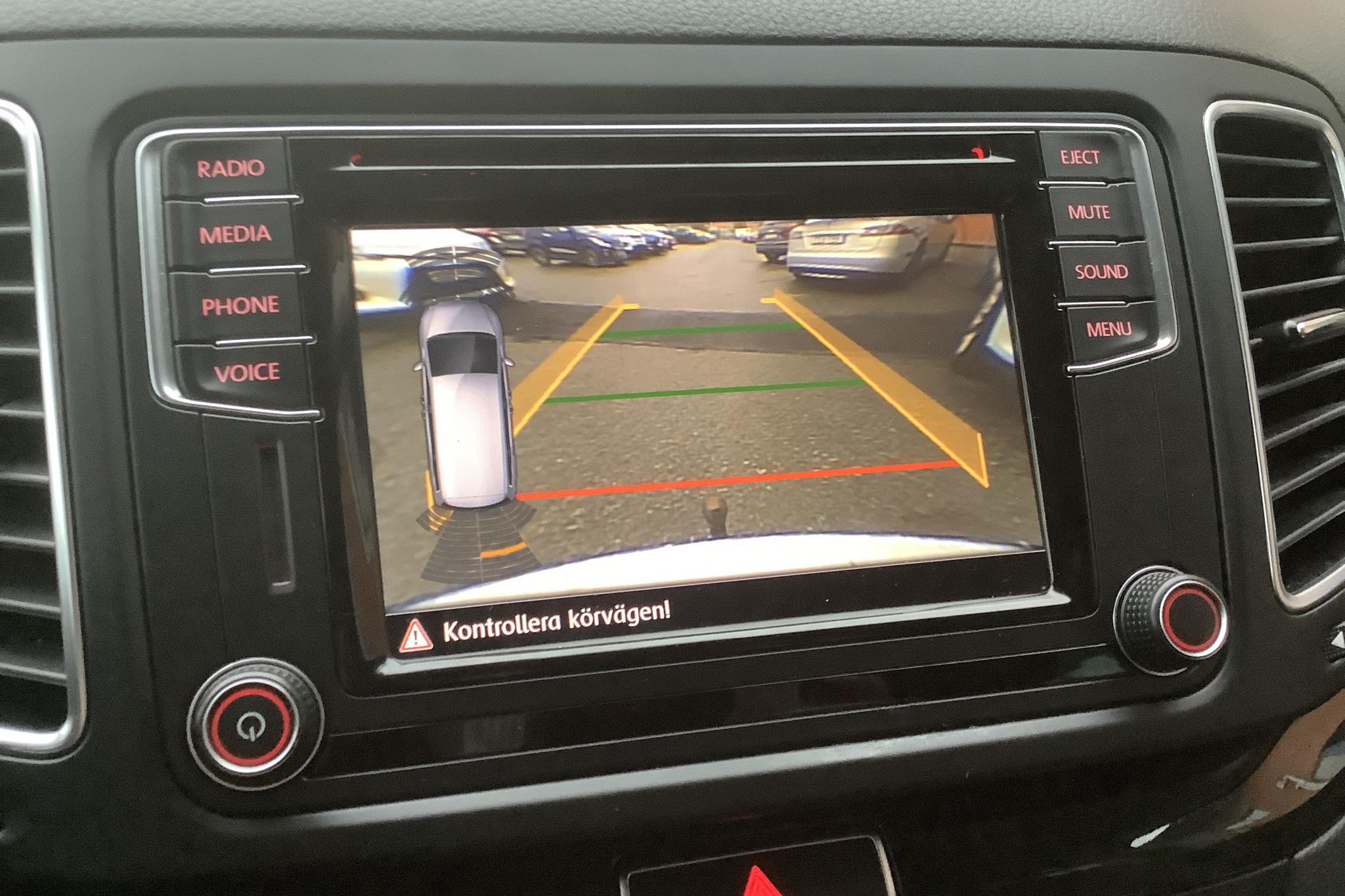 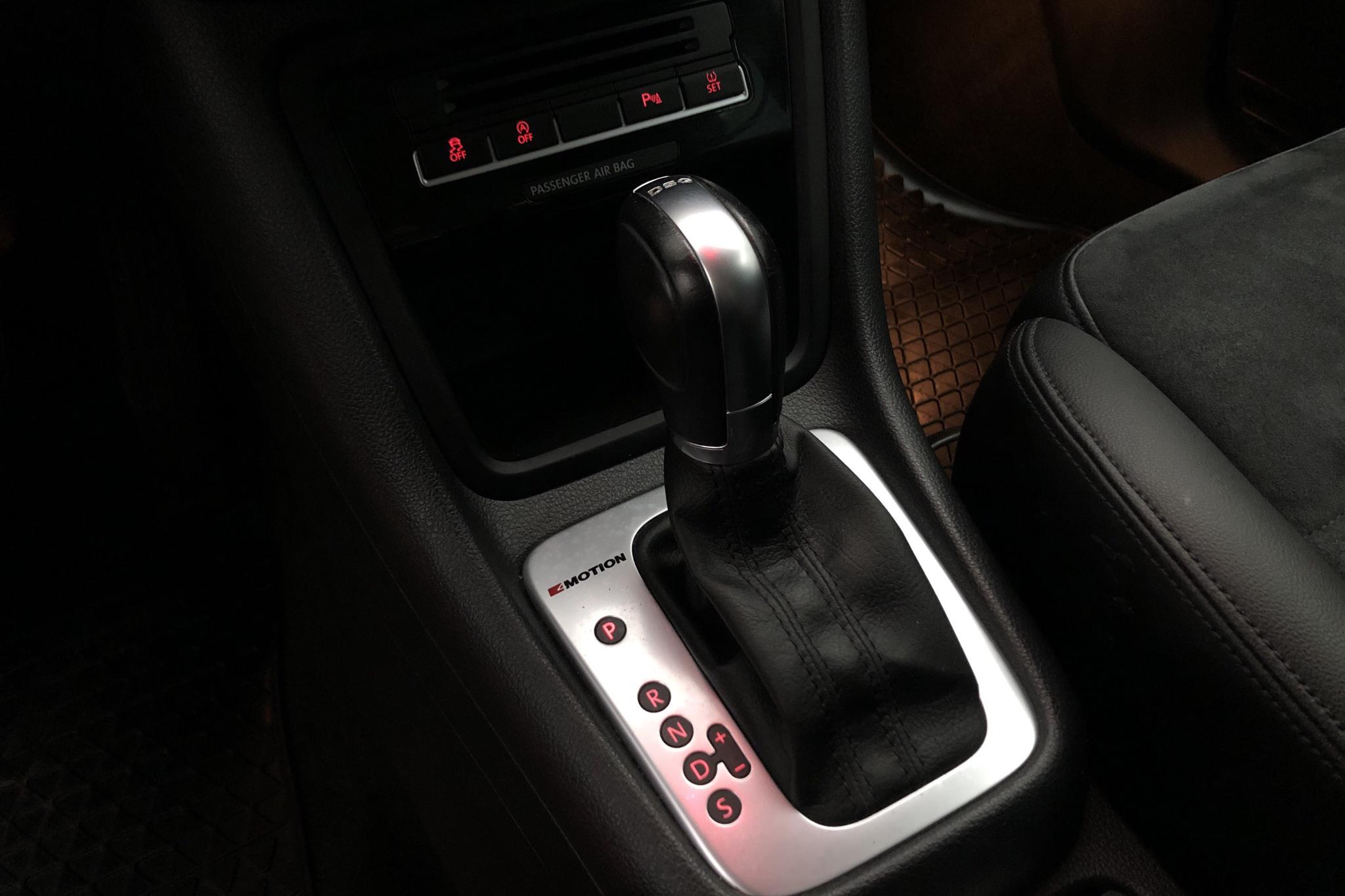 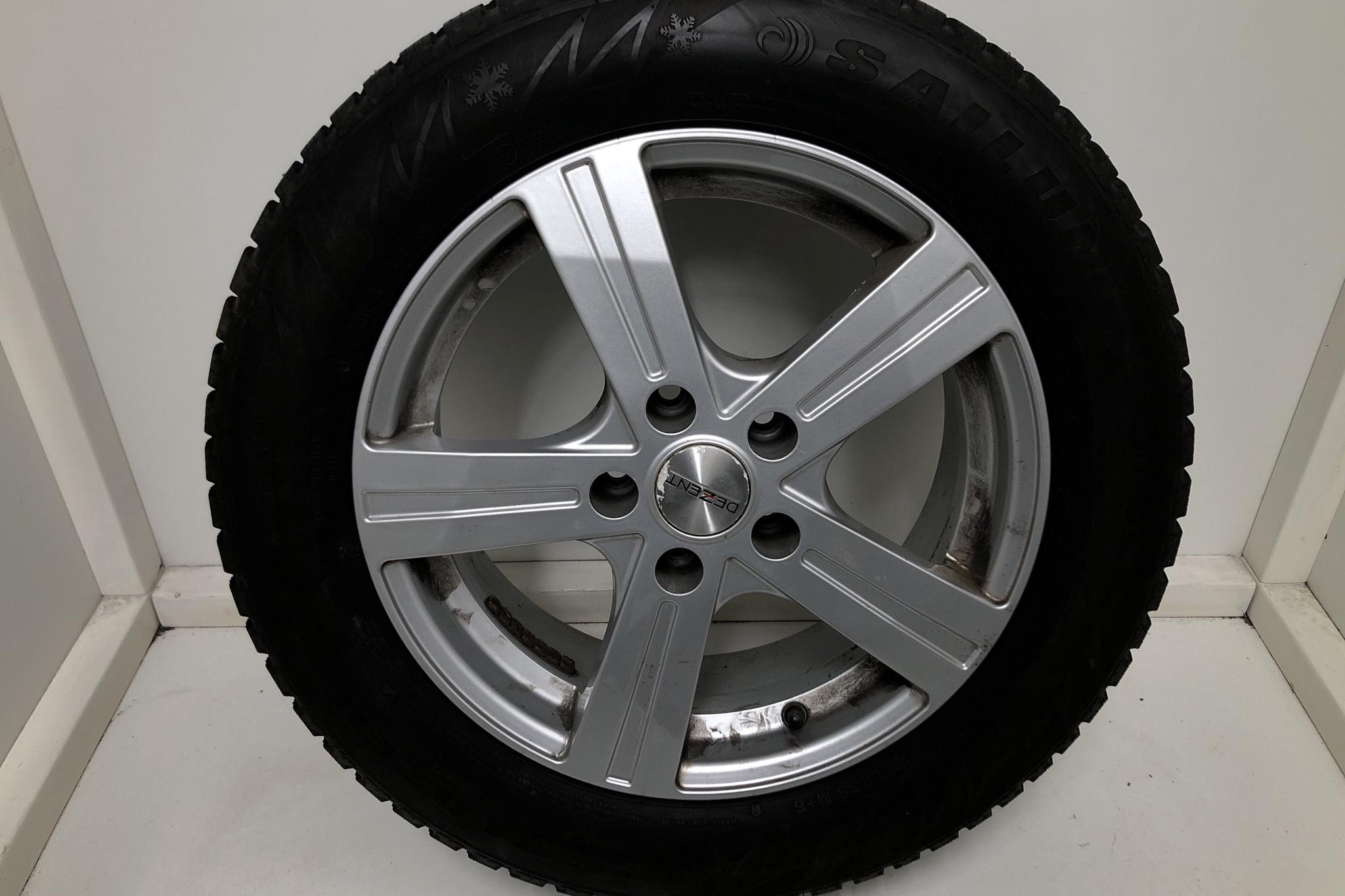 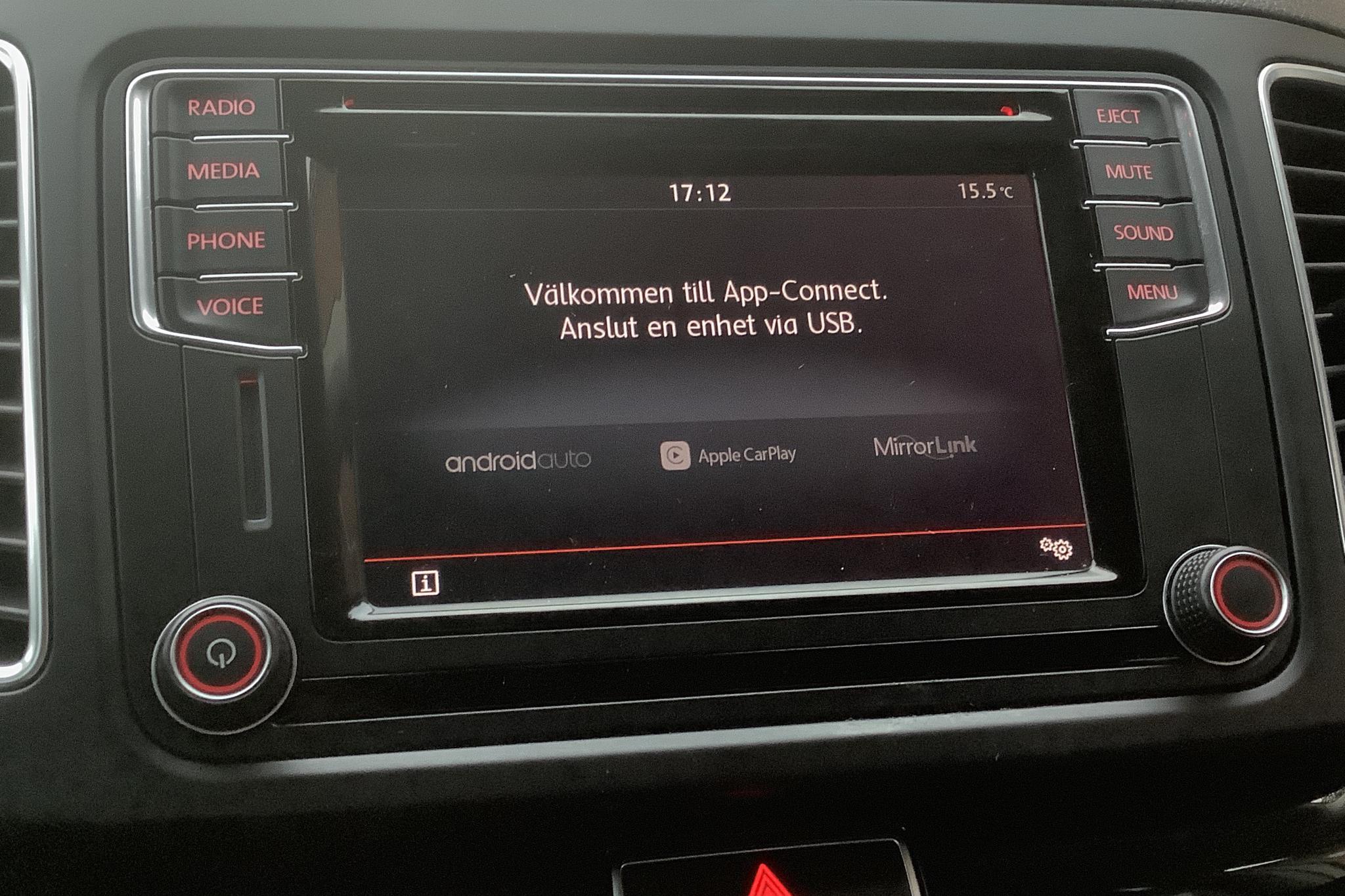 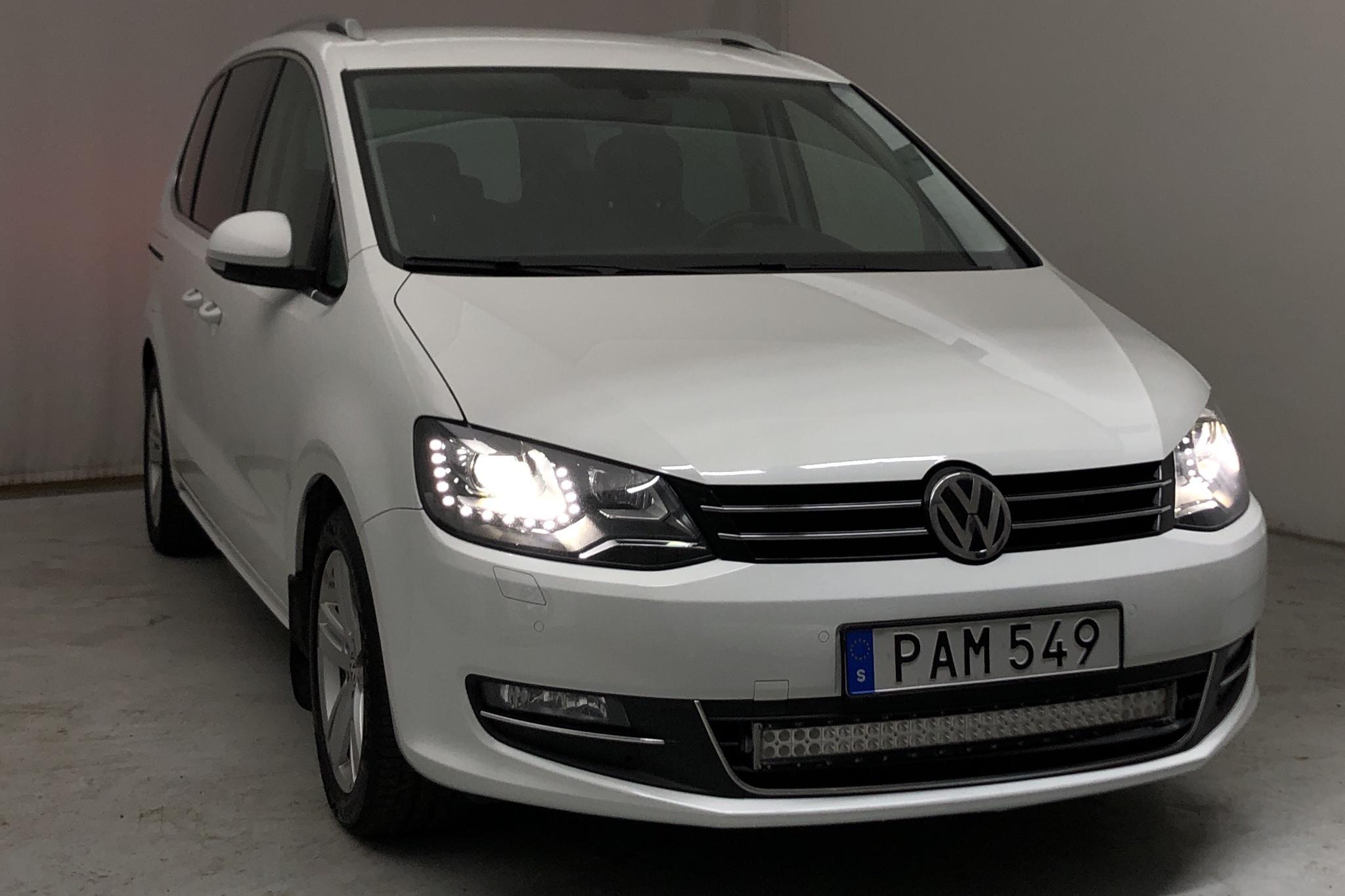 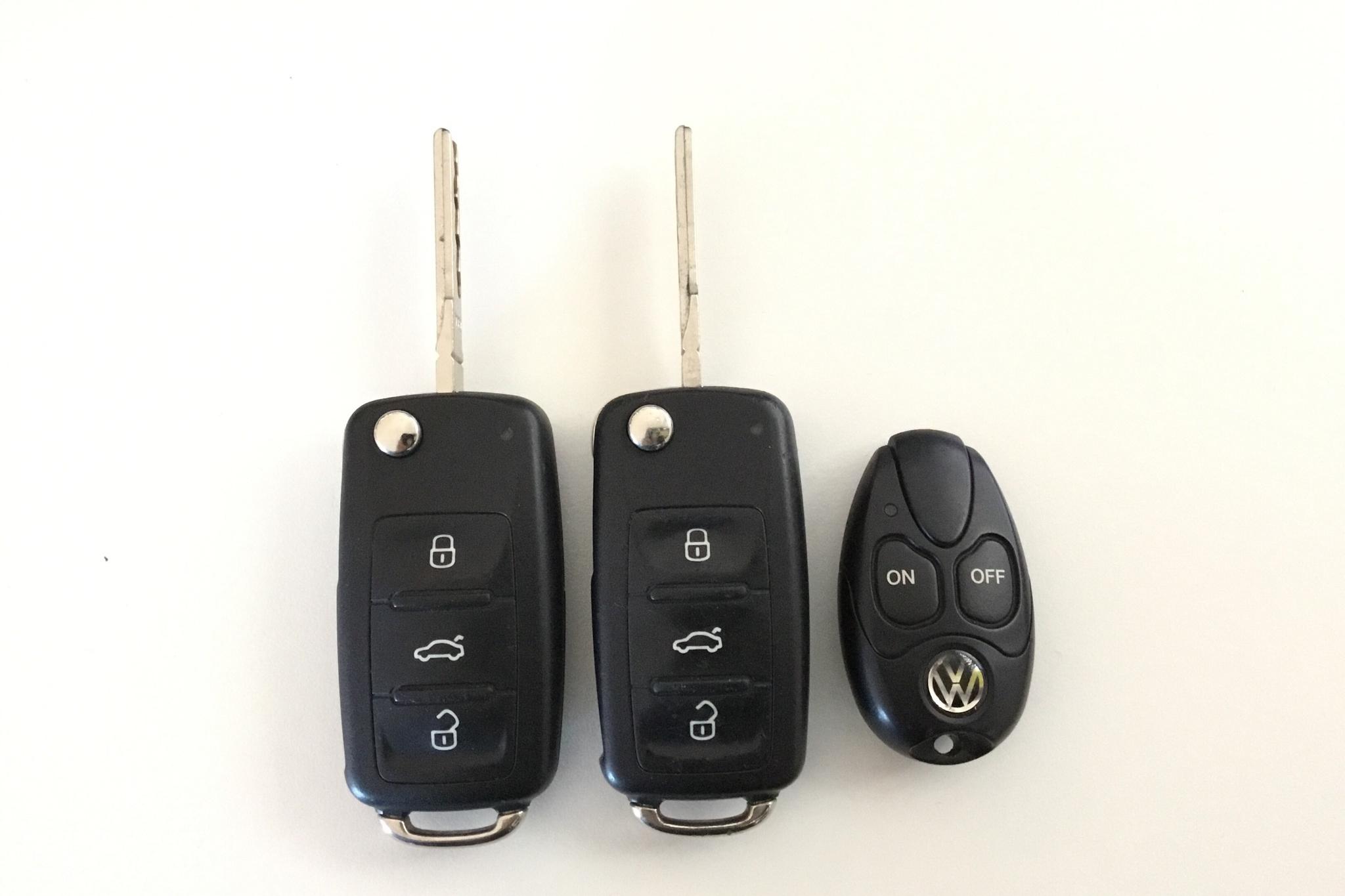