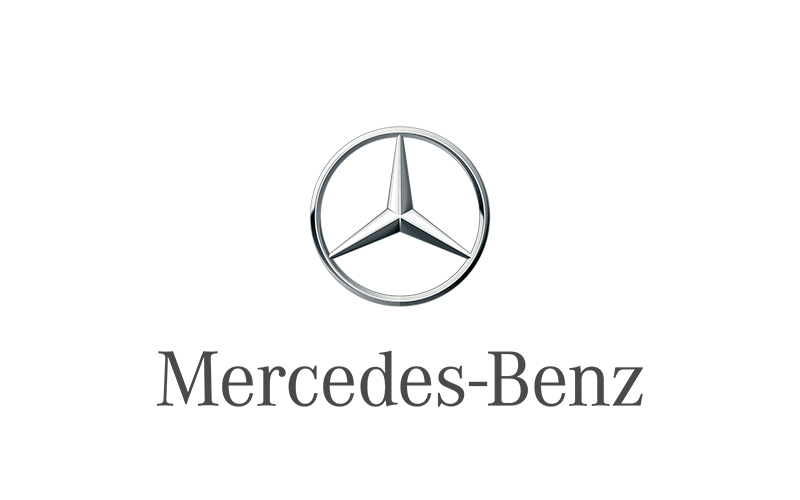 Buying Mercedes can mean everything from small cars, to buses to open luxury convertibles. The brand with the star adorns all kinds of models. If you want to buy used Mercedes you will find cars for sale down below. The most popular models are C-Class and E-Class. Selling cars is what we at Kvdcars do best. How about letting someone else do all the work involved in selling or purchasing a used Mercedes? You don't have to spend a lot of time and effort when selling your Mercedes. We will do it all for you. We will handle the entire sales process including fast and safe payment to your account, delivery of your car to its new owner, vehicle inspection, registration paperwork, washing and detailing inside and out, advertising and demonstration of your car to potential buyers.

"Only the best or nothing at all"! This motto sums up how Mercedes Benz sees their goal of making cars that epitomize German quality. Maybe they're right as the Mercedes often stands for an exclusive status symbol. With this as their guiding principle, Mercedes has produced a long line of high-quality cars ever since the company was founded in 1926. Some of the more legendary models the company has produced are the Mercedes 300 SL with its streamlined design and wing-like doors as well as the 1971, 350 SL which was produced and developed for over its 18 years of popularity. With Mercedes latest line of cars it can be hard to differentiate as the list of models is almost as long as the entire alphabet. Just to mention a few of them, we have the Mercedes A, B and C class which are some of Mercedes most popular models. Amongst the larger-scale models we find the GLC and GLS series. If you're looking for a really top-of-the-line Mercedes, the S and SL are outstanding and not to be forgotten the AMG for an extremely sporty look and high-powered performance. If these models don't meet with your standards, why not look at the Maybach which is Mercedes Benz most high-priced luxury car the Maybach S600 at the top of the list with a price tag of around 180 000 euro.