Back
All carsVolvoXC90XC90 B5 AWD (235hk)
InformationTest result
All images 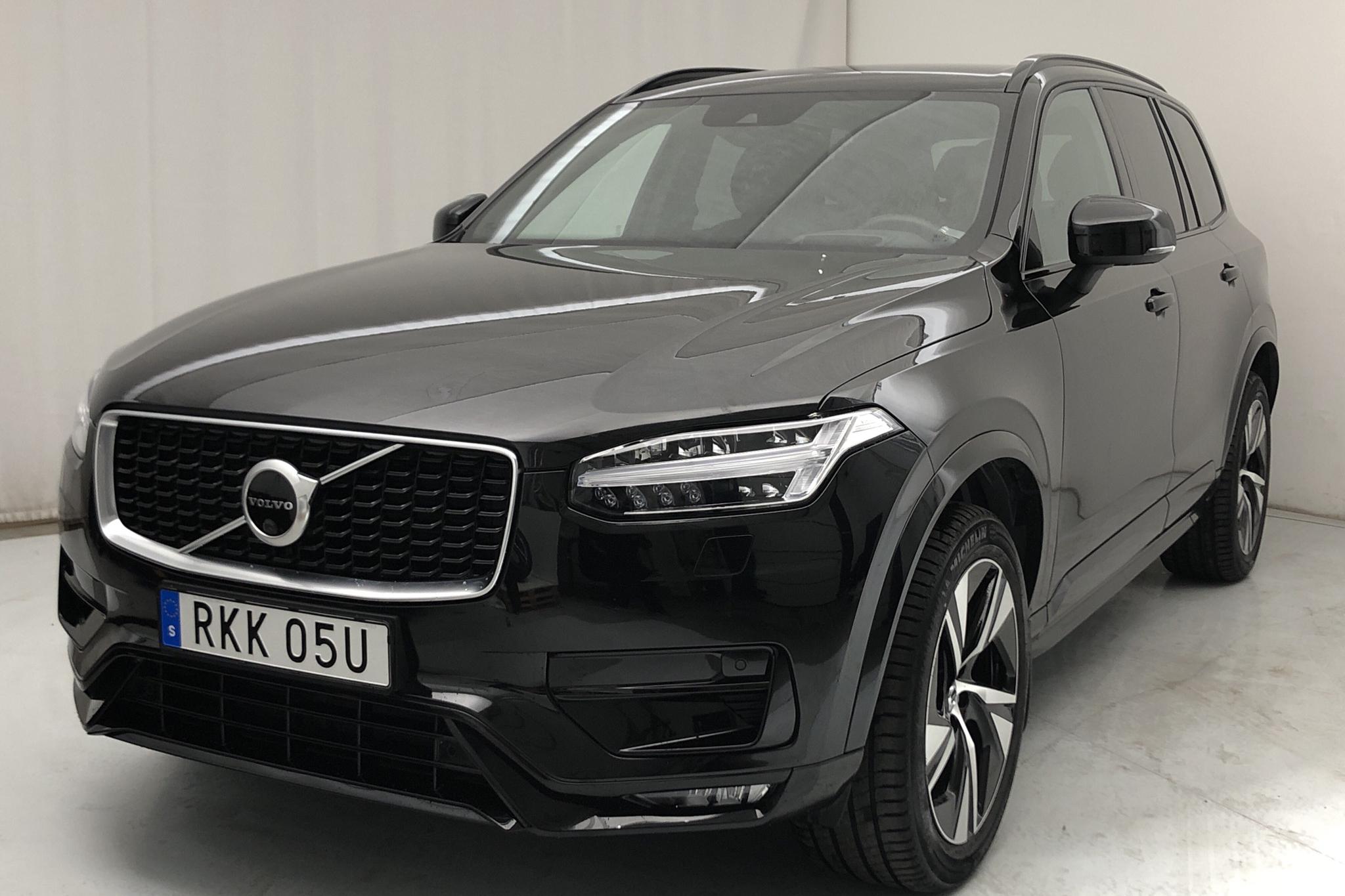 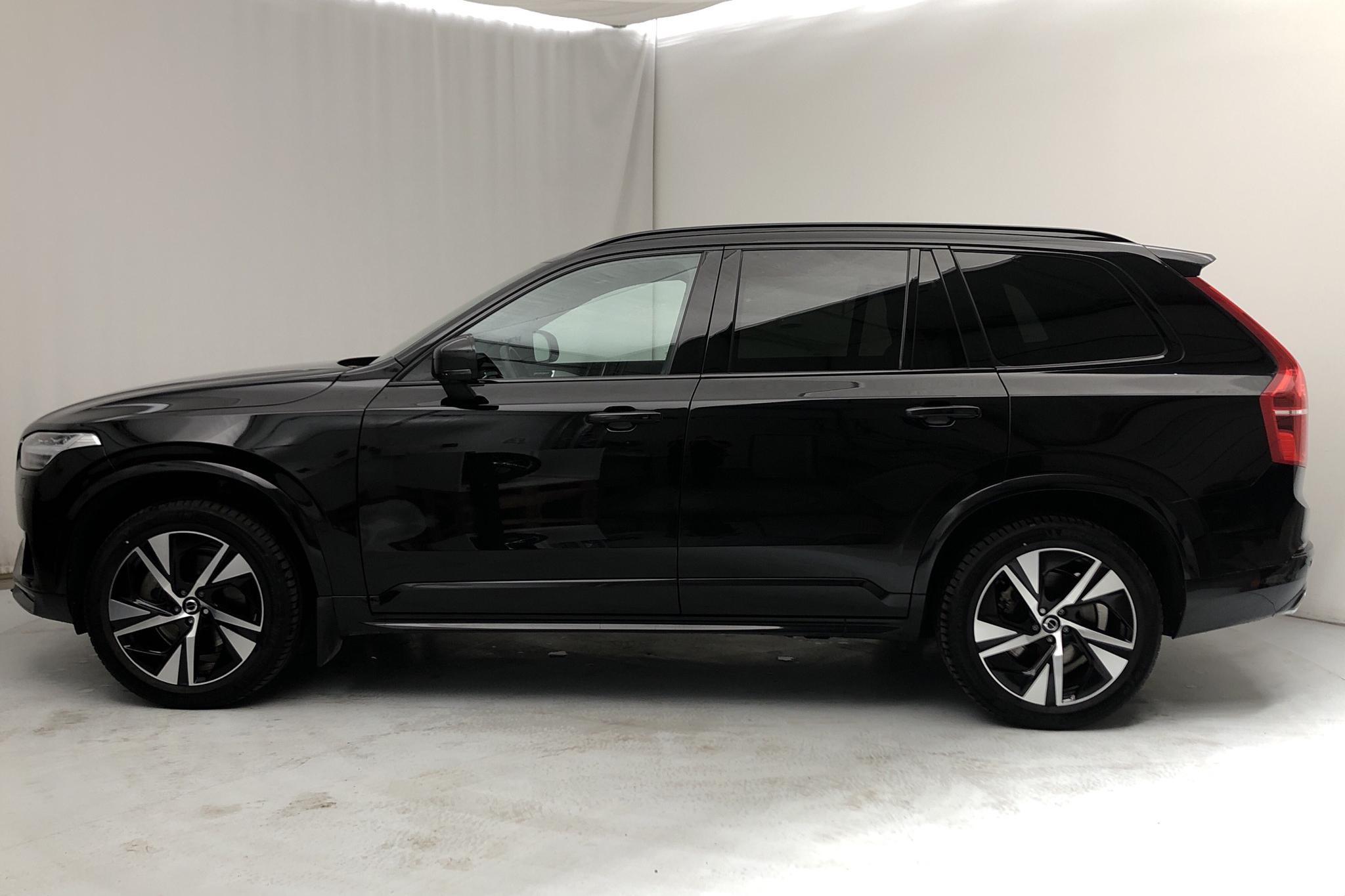 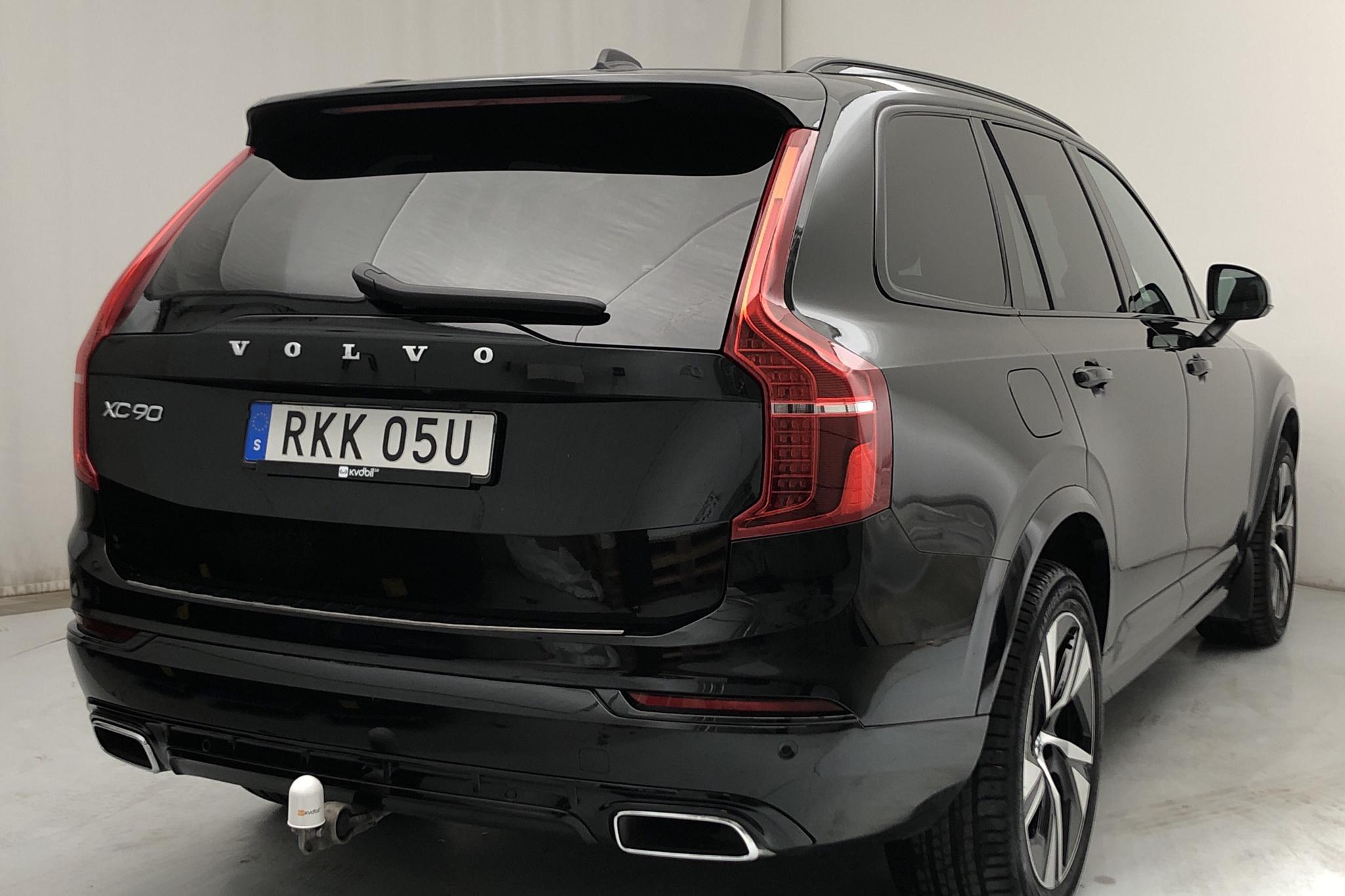 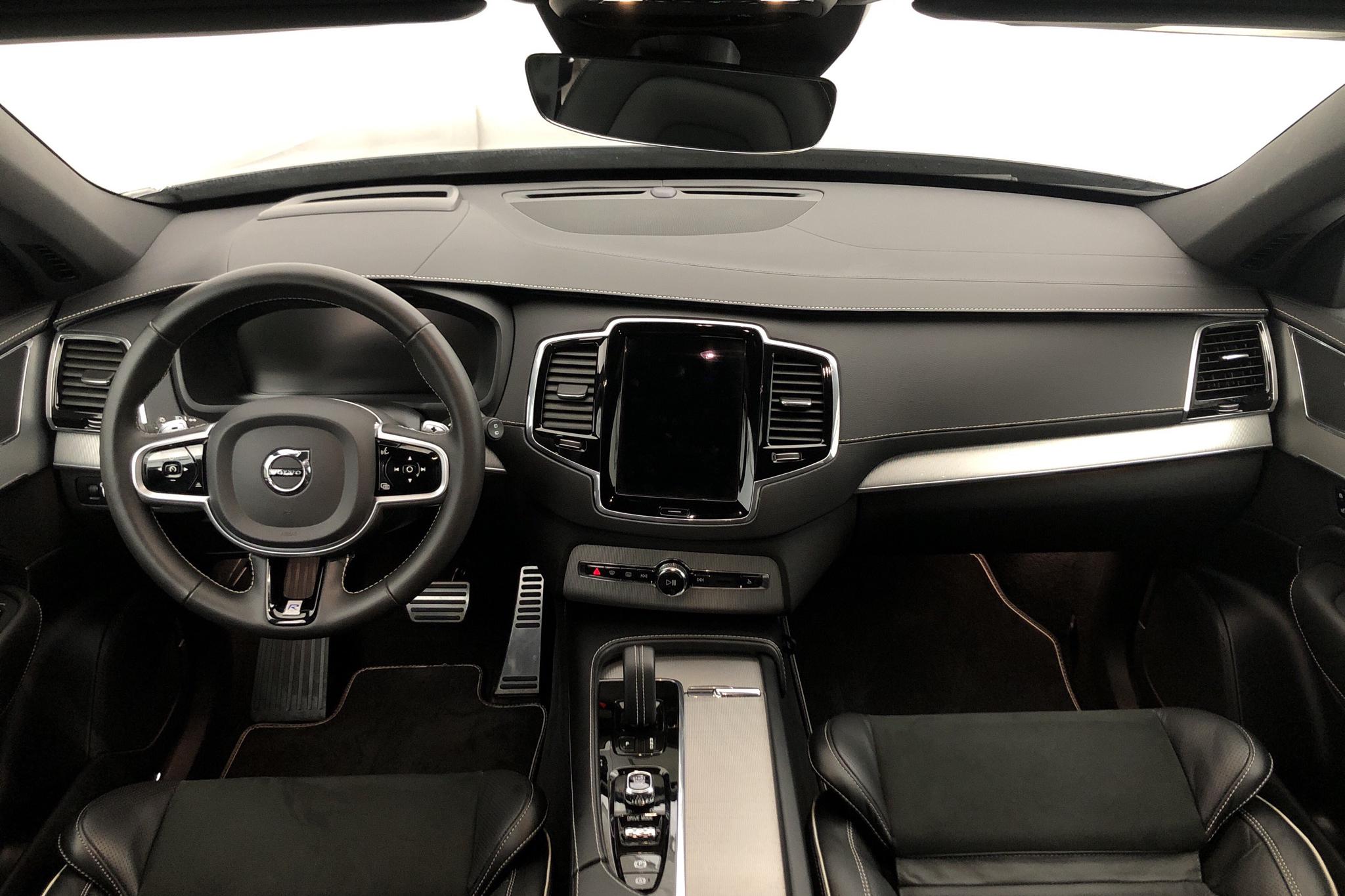 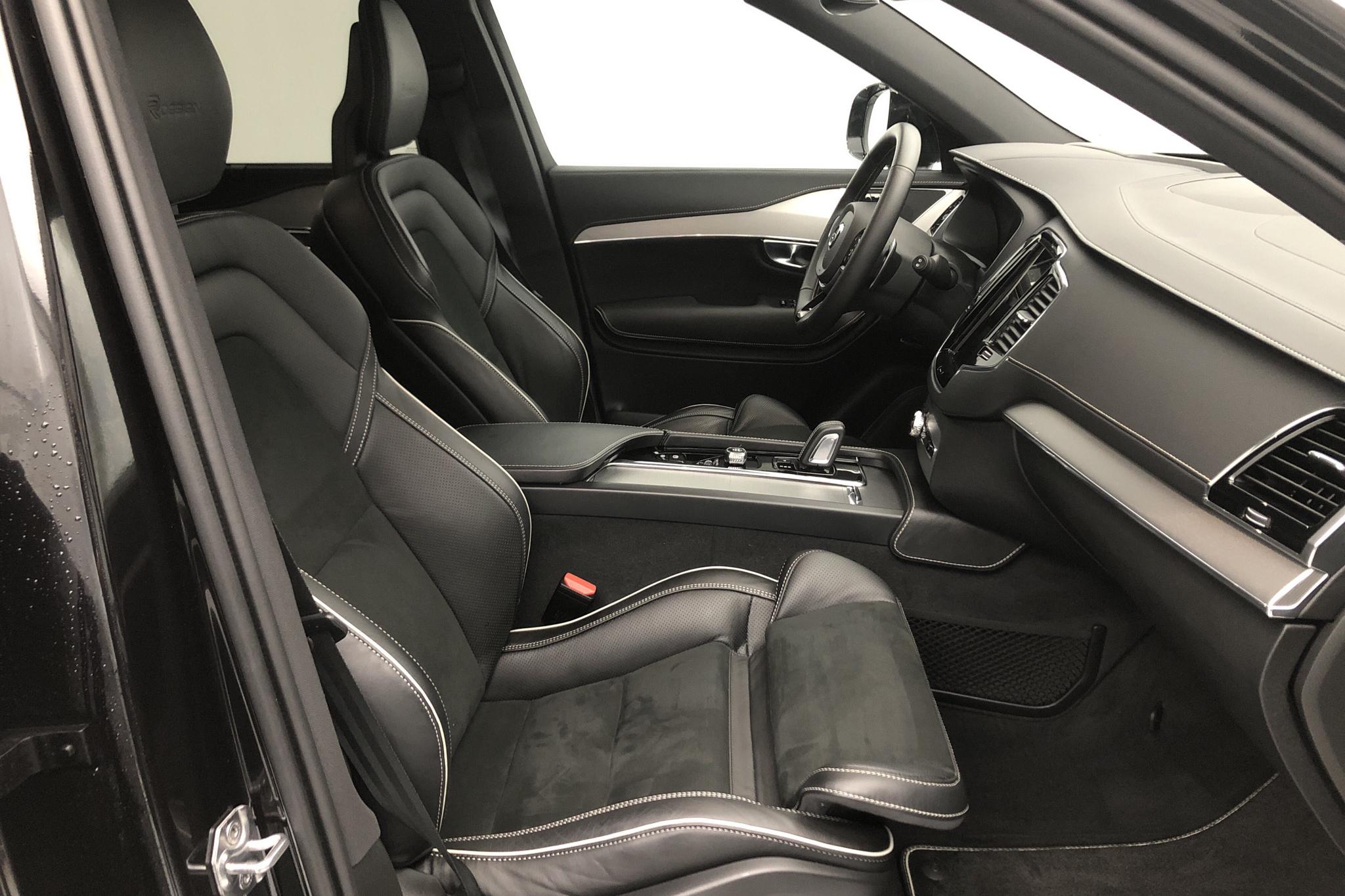 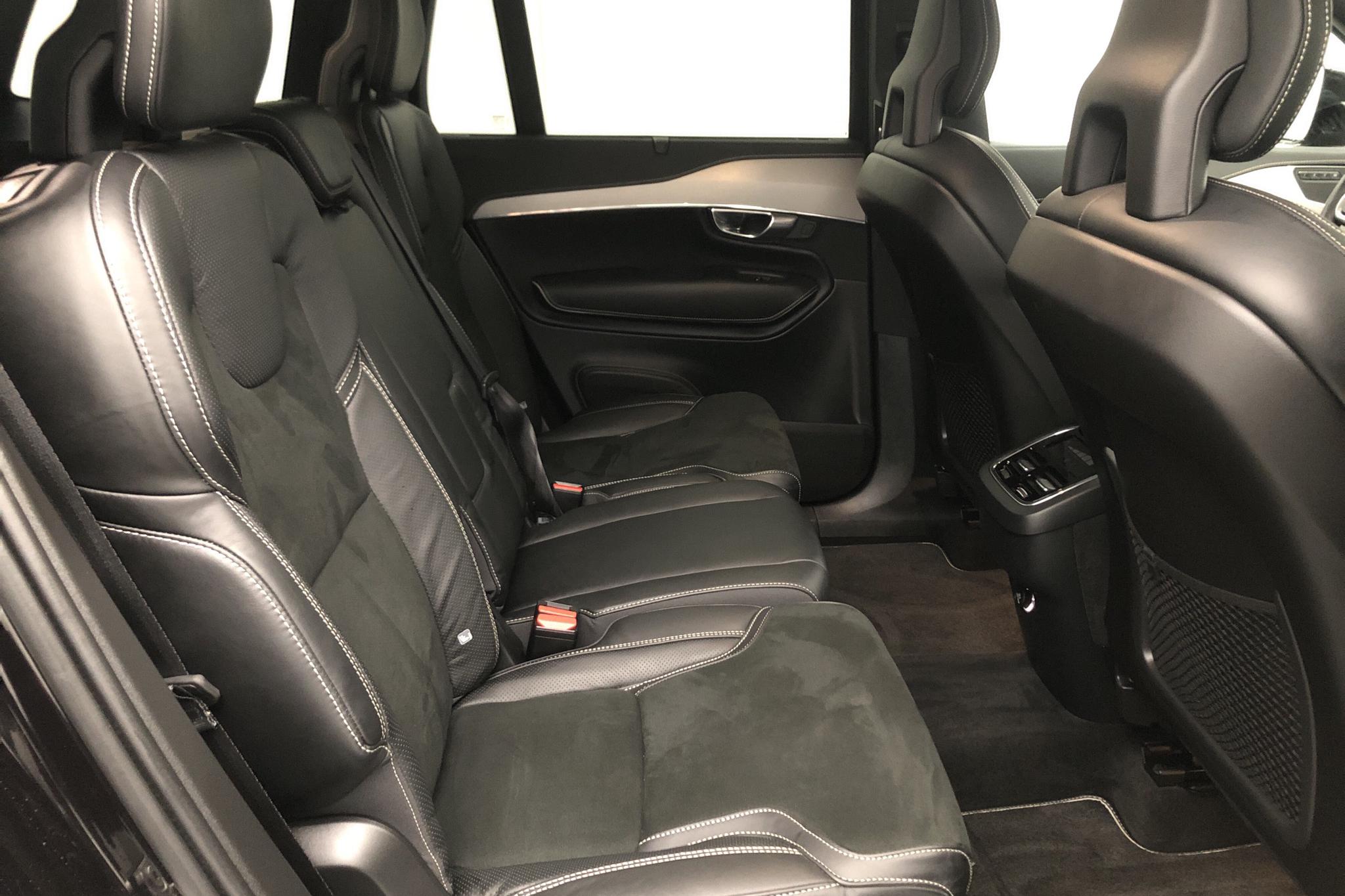 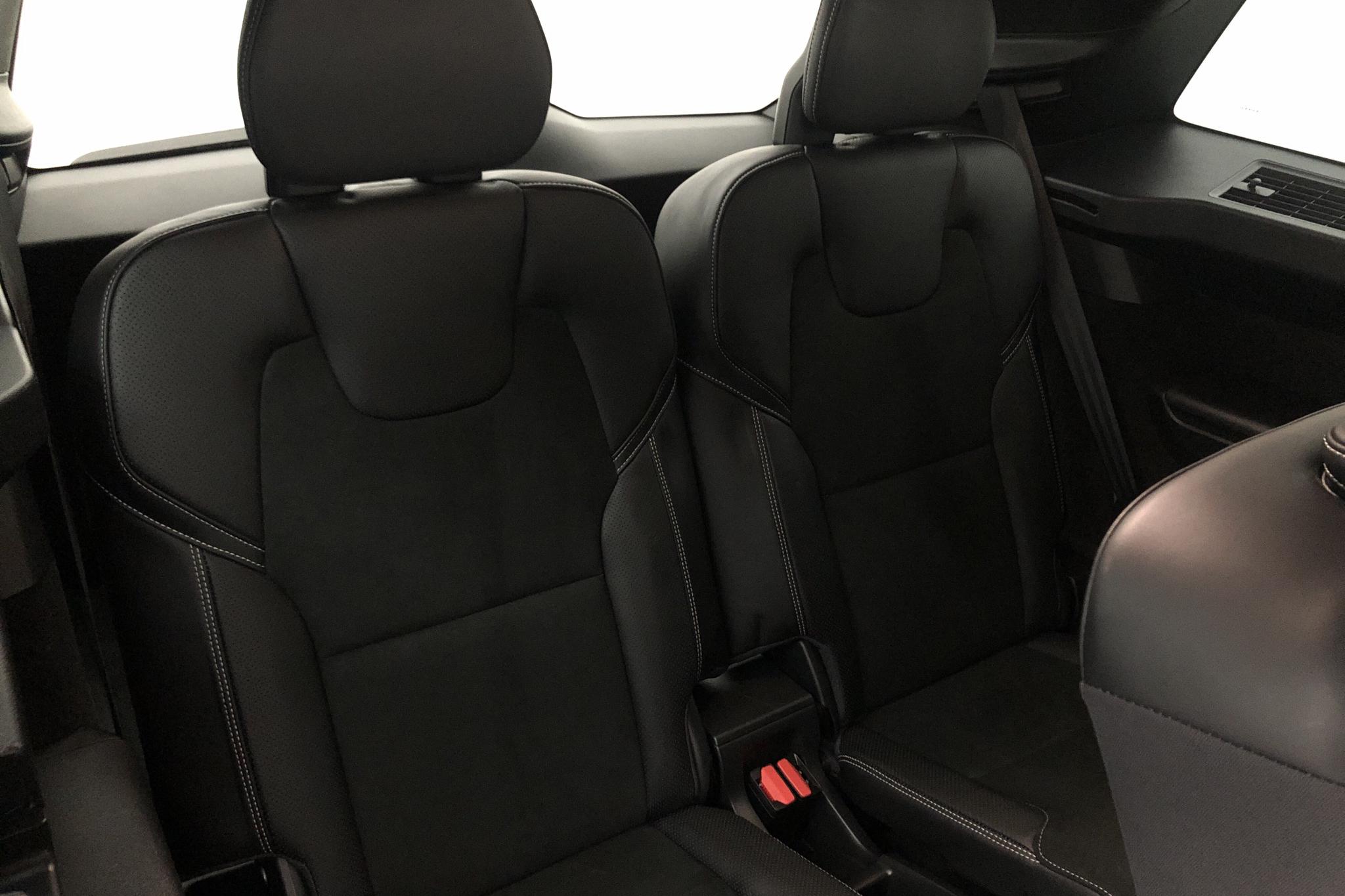 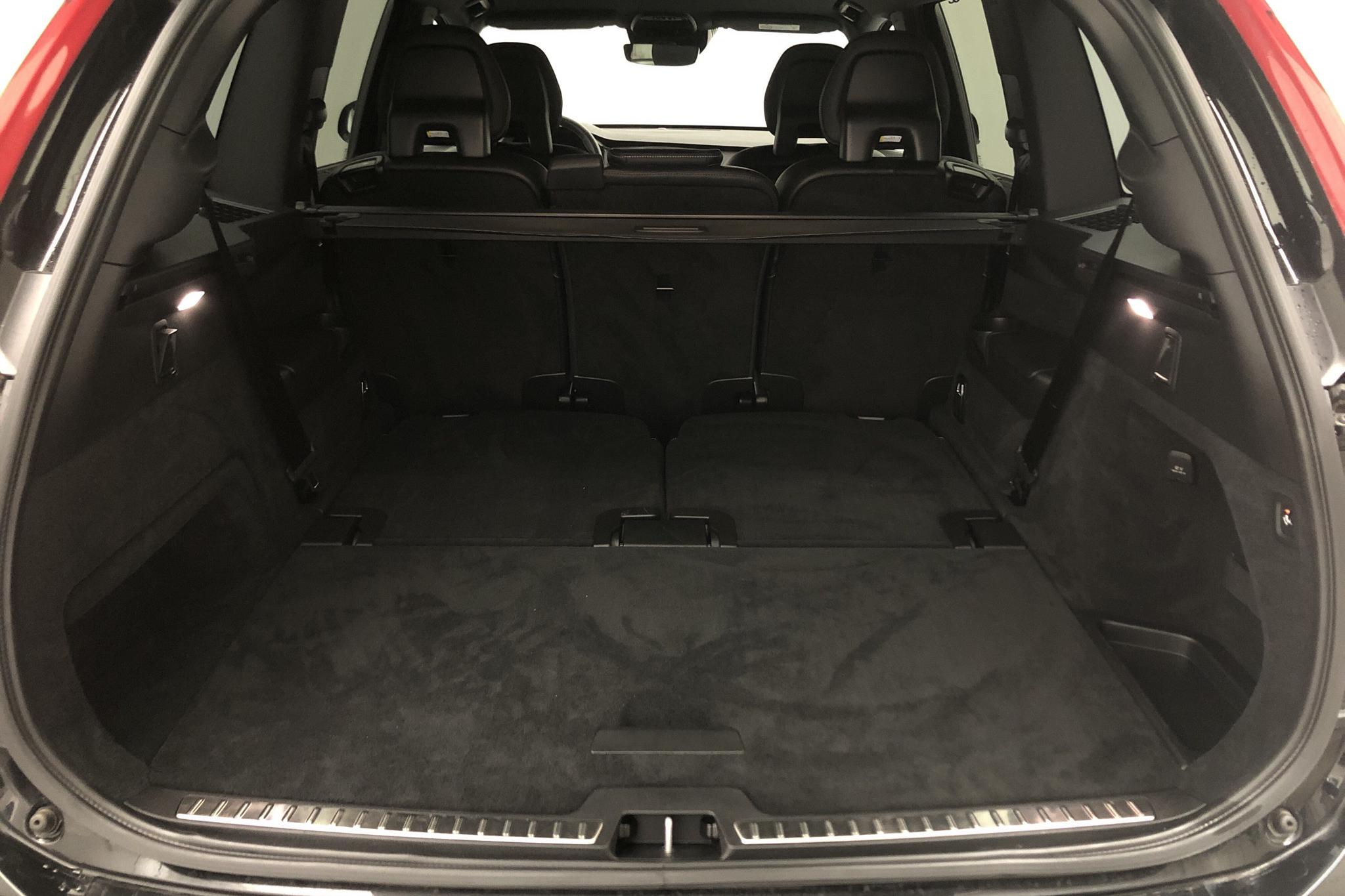 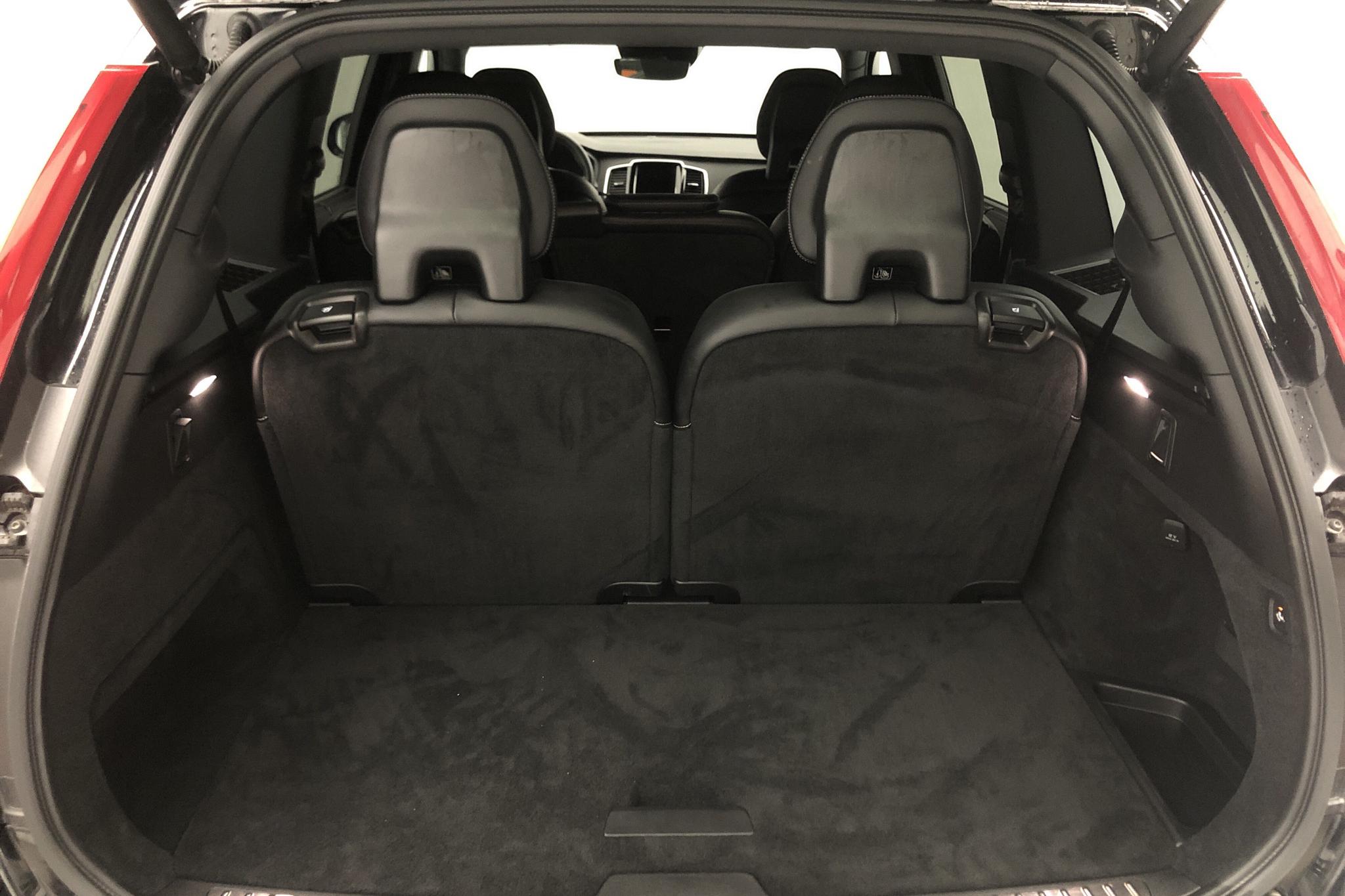 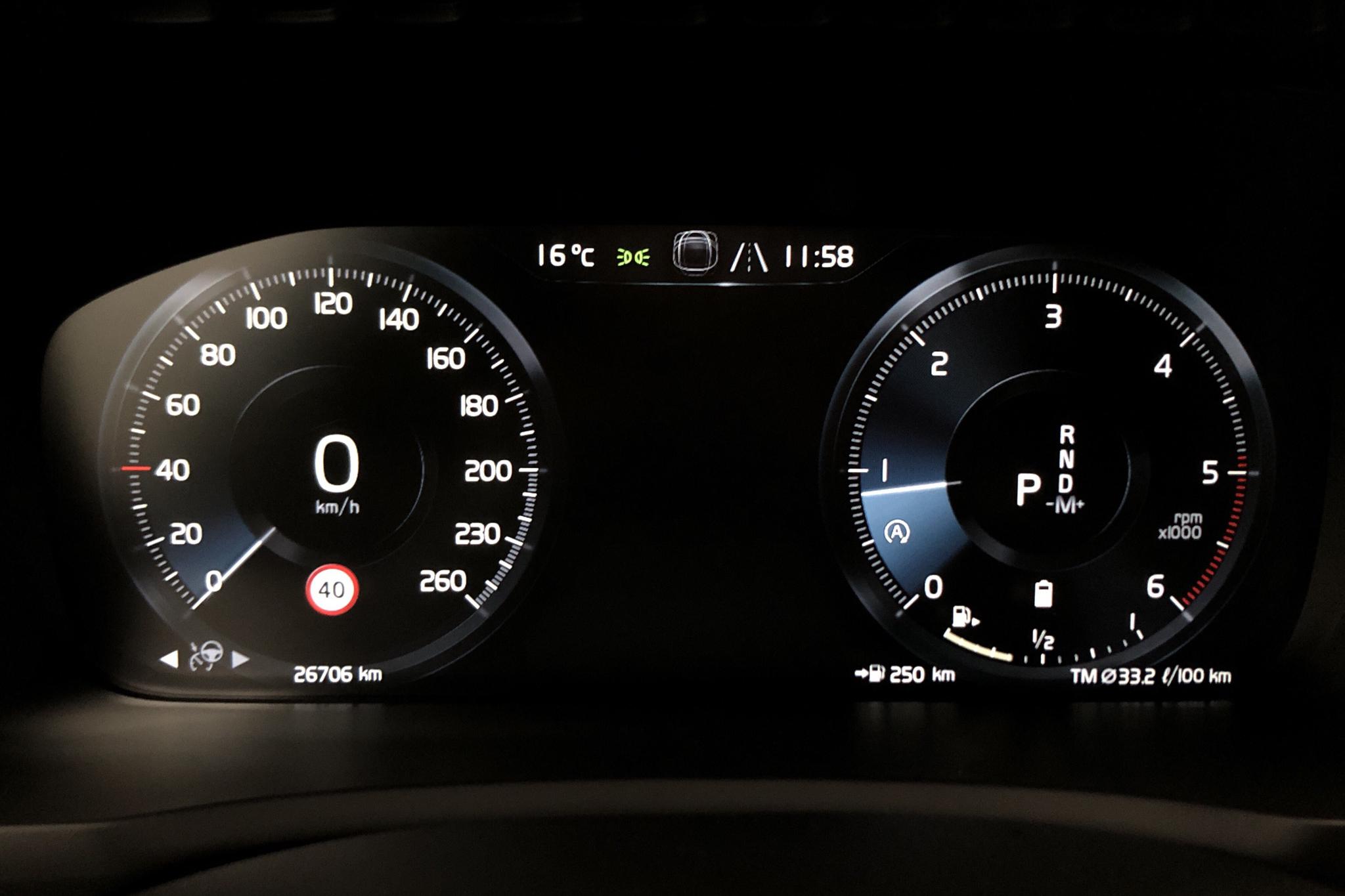 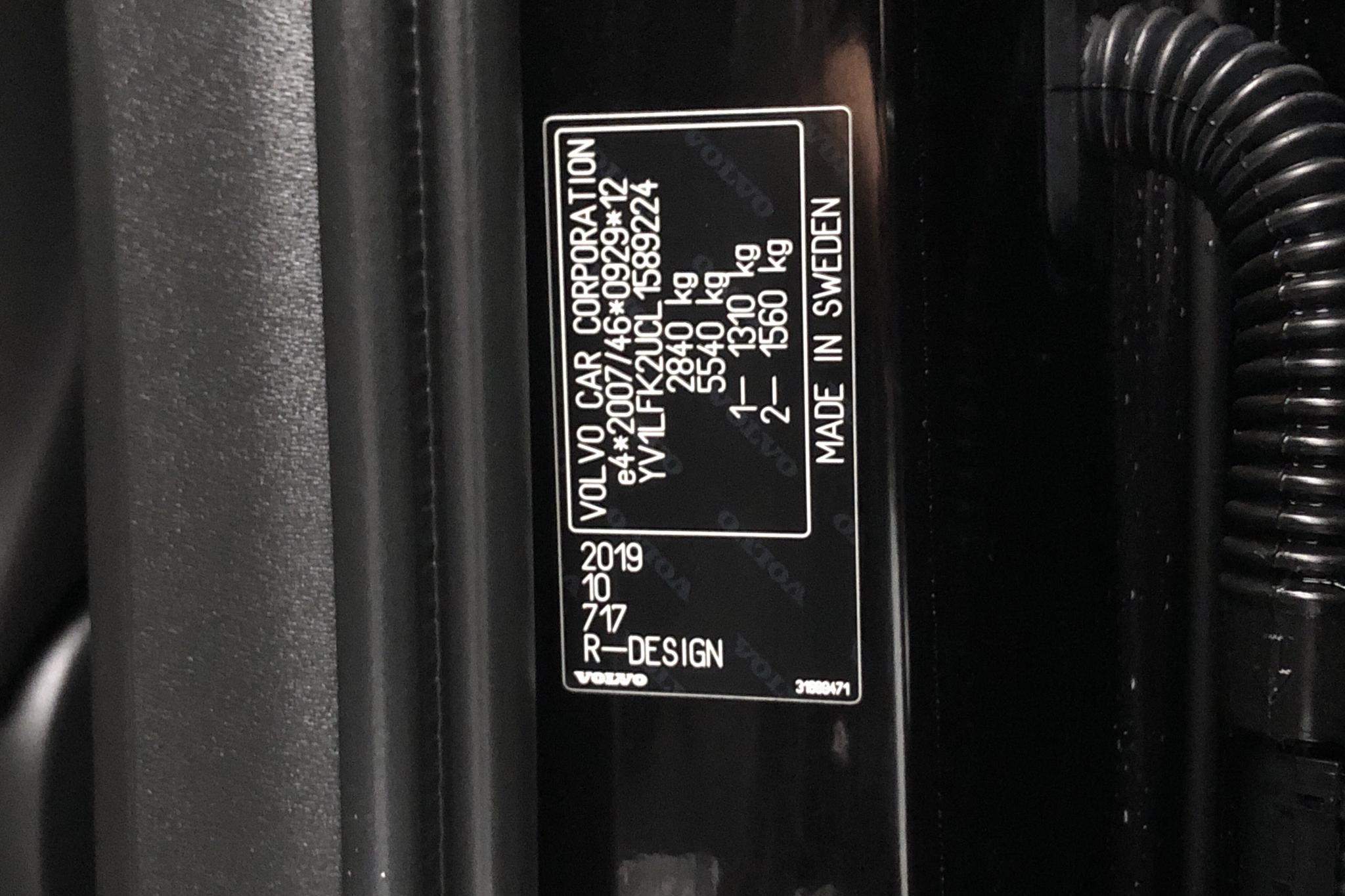 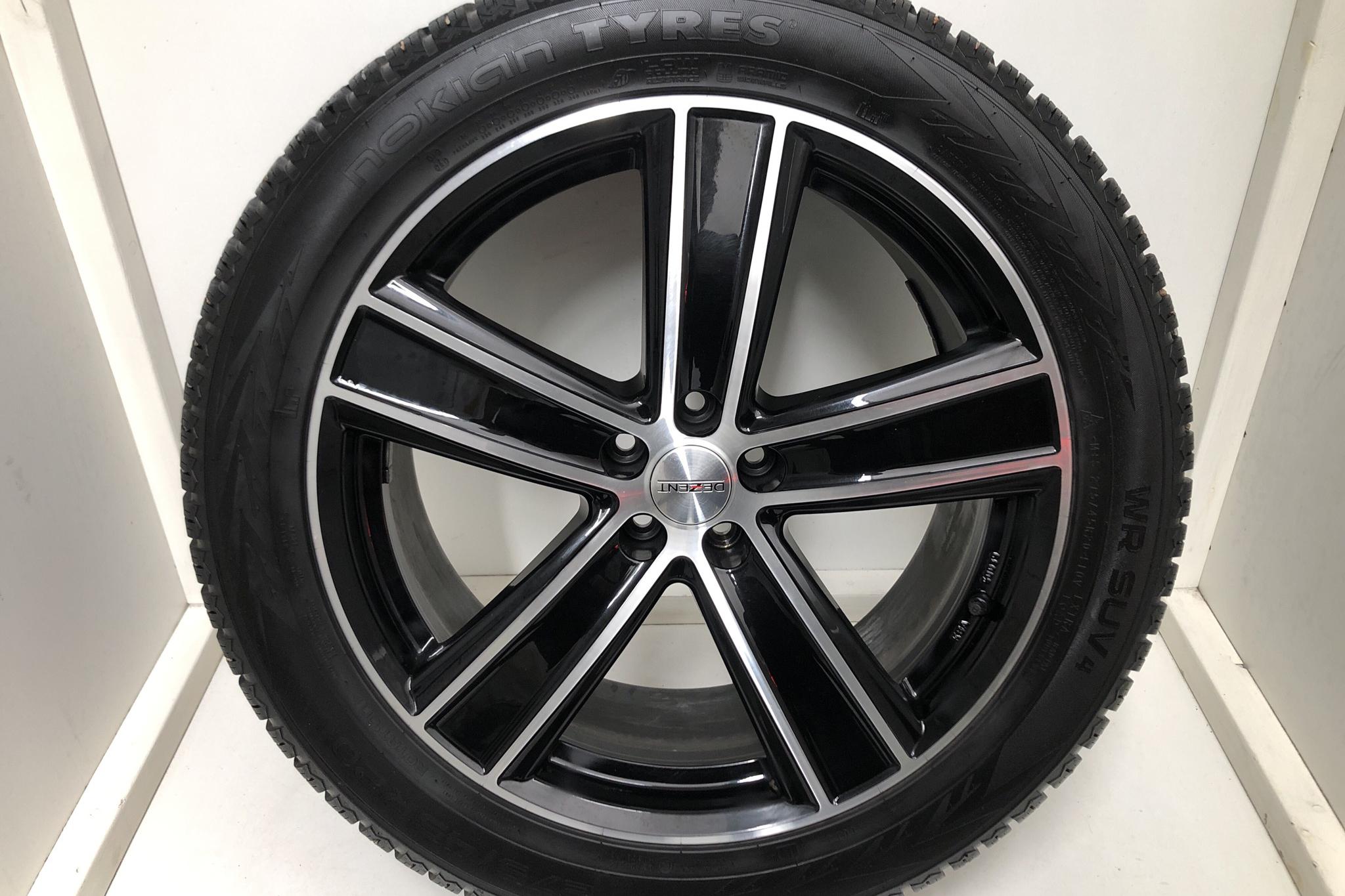 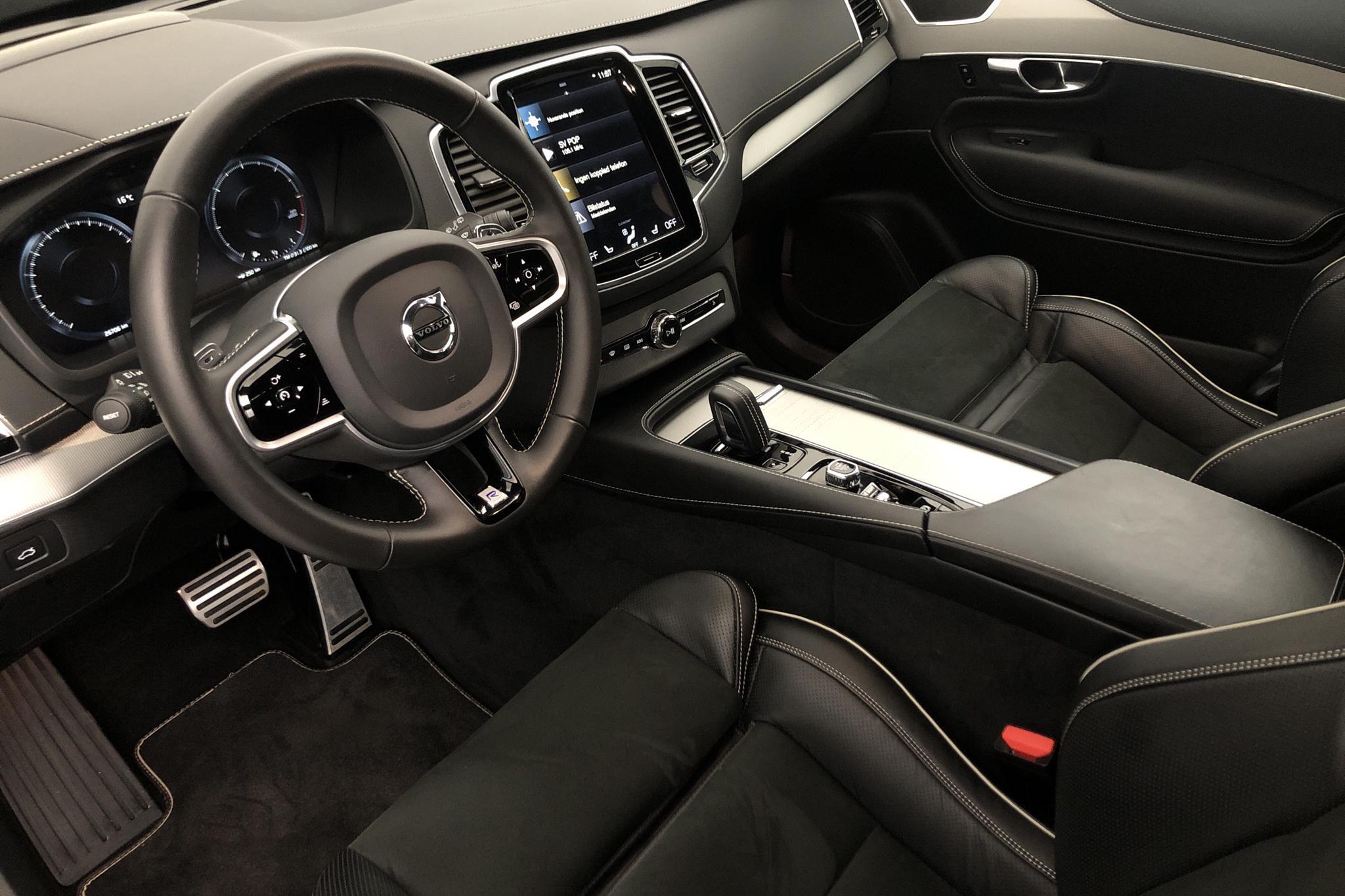 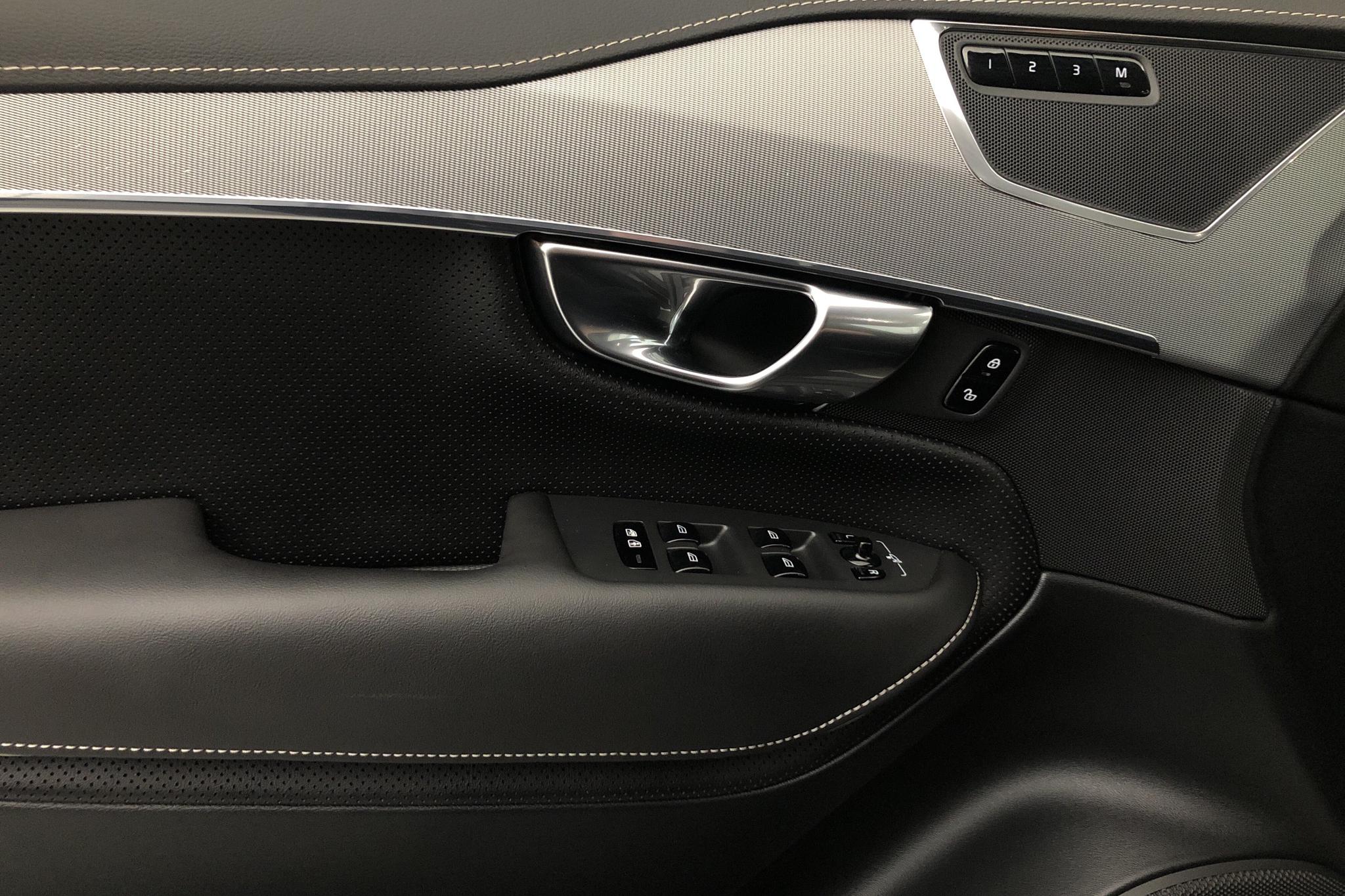 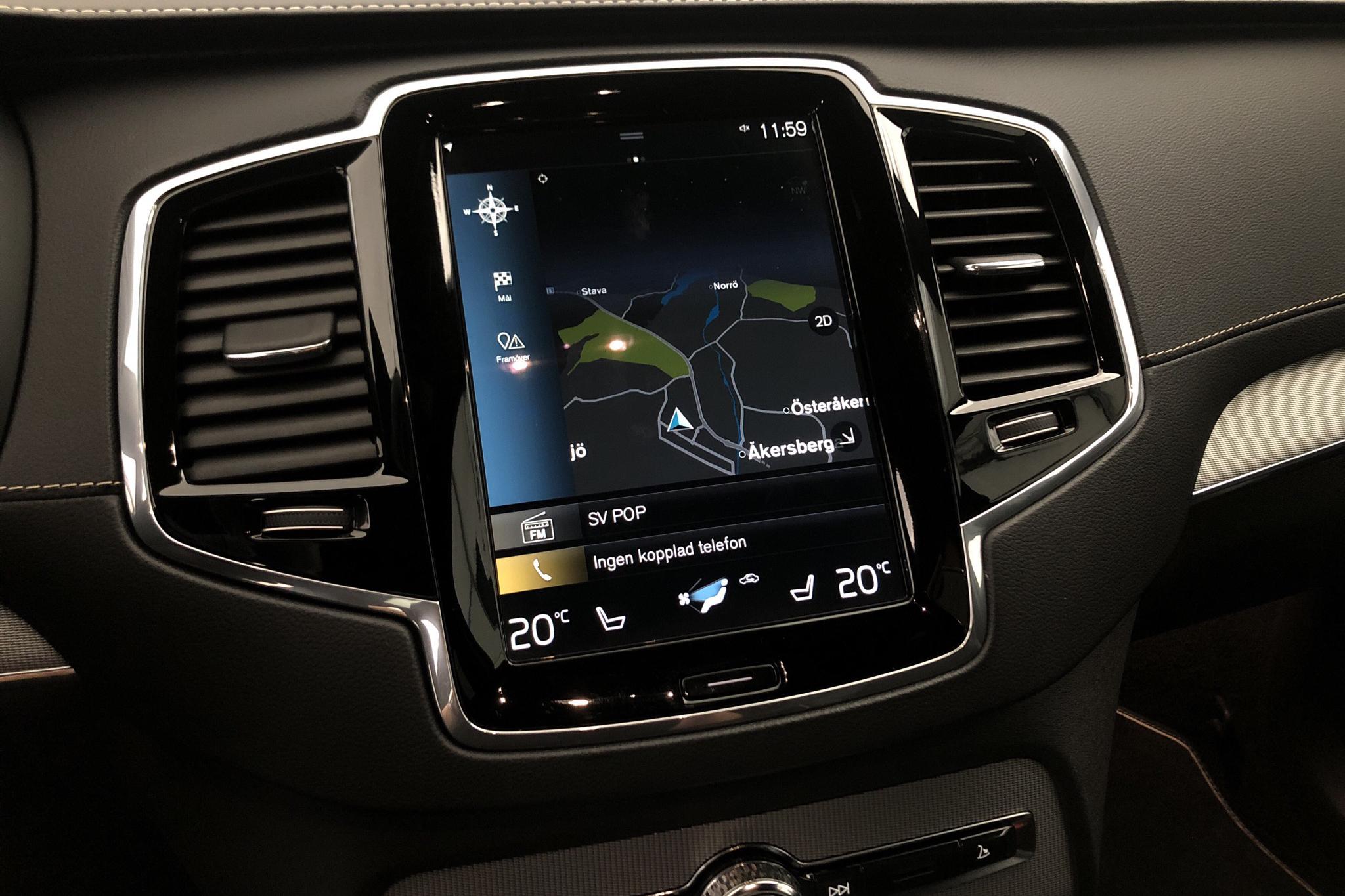 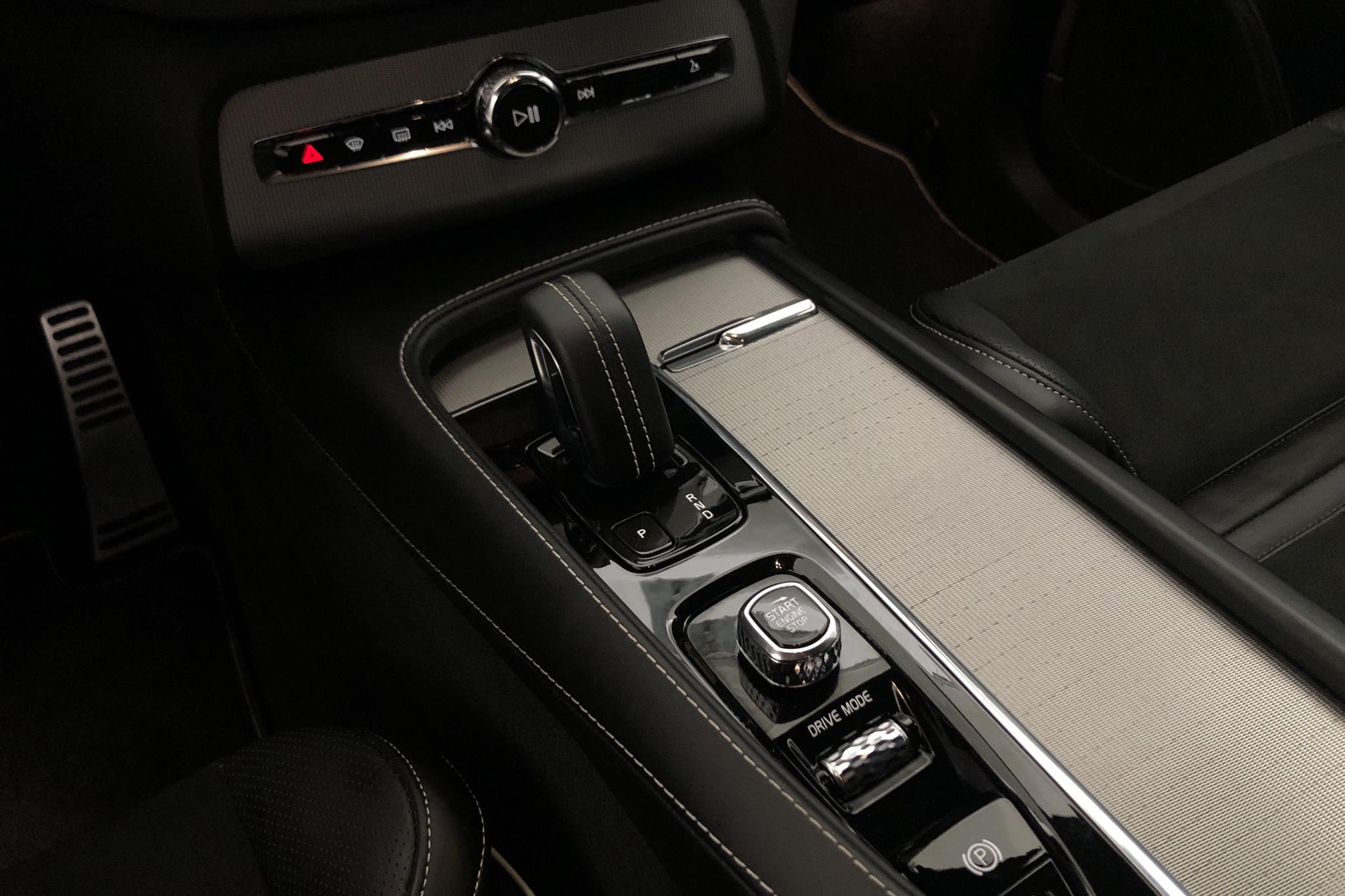 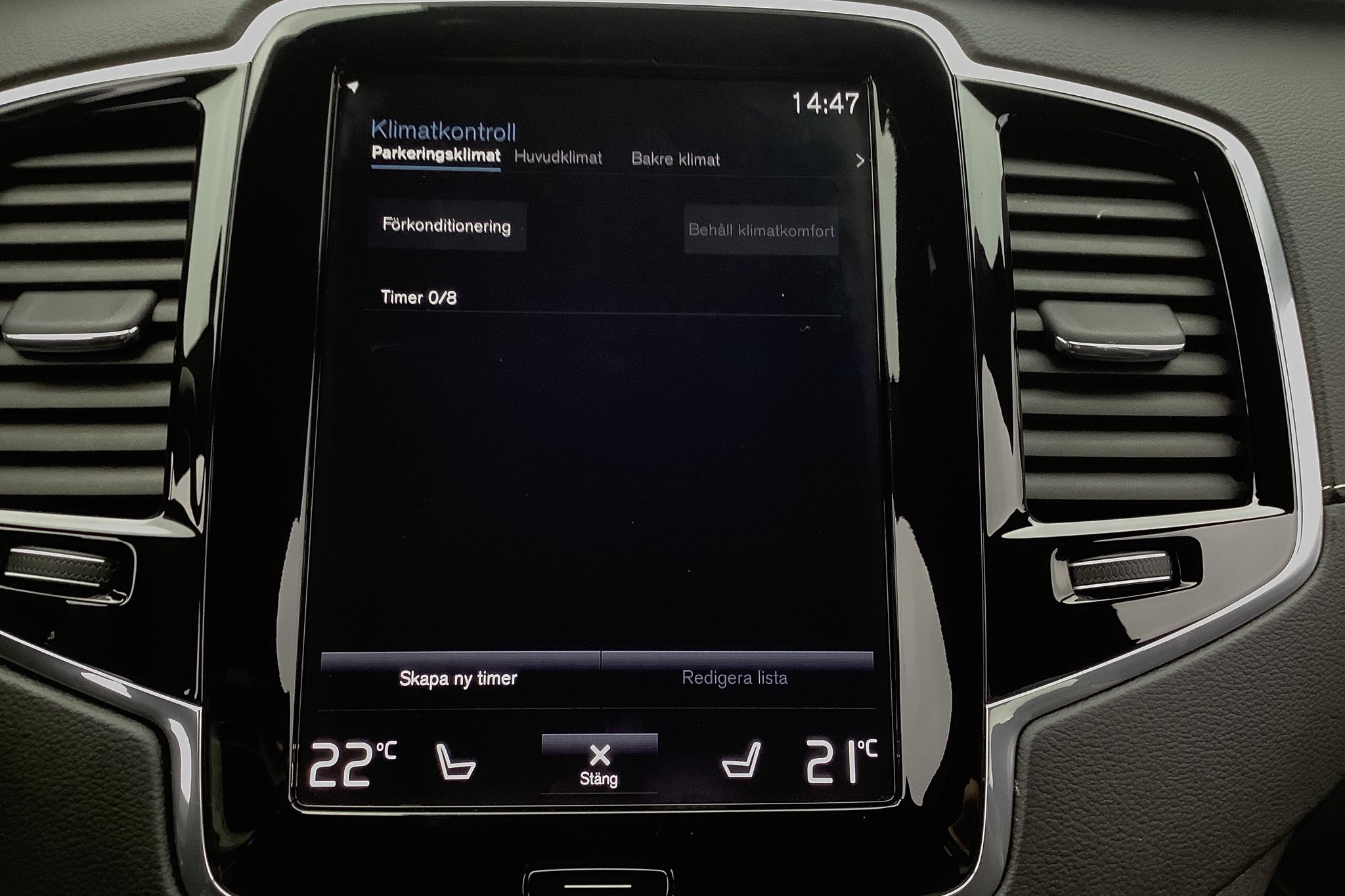 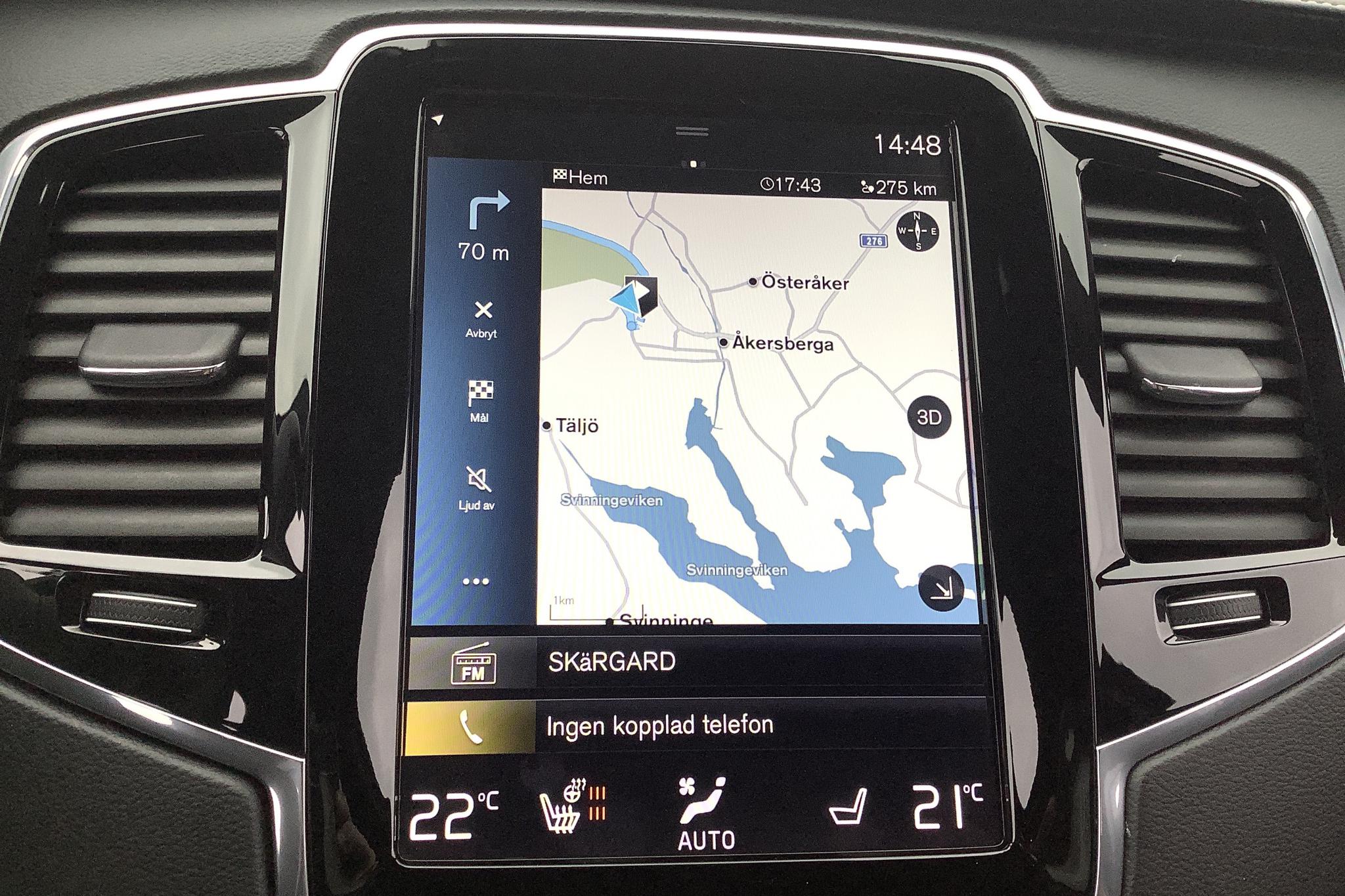 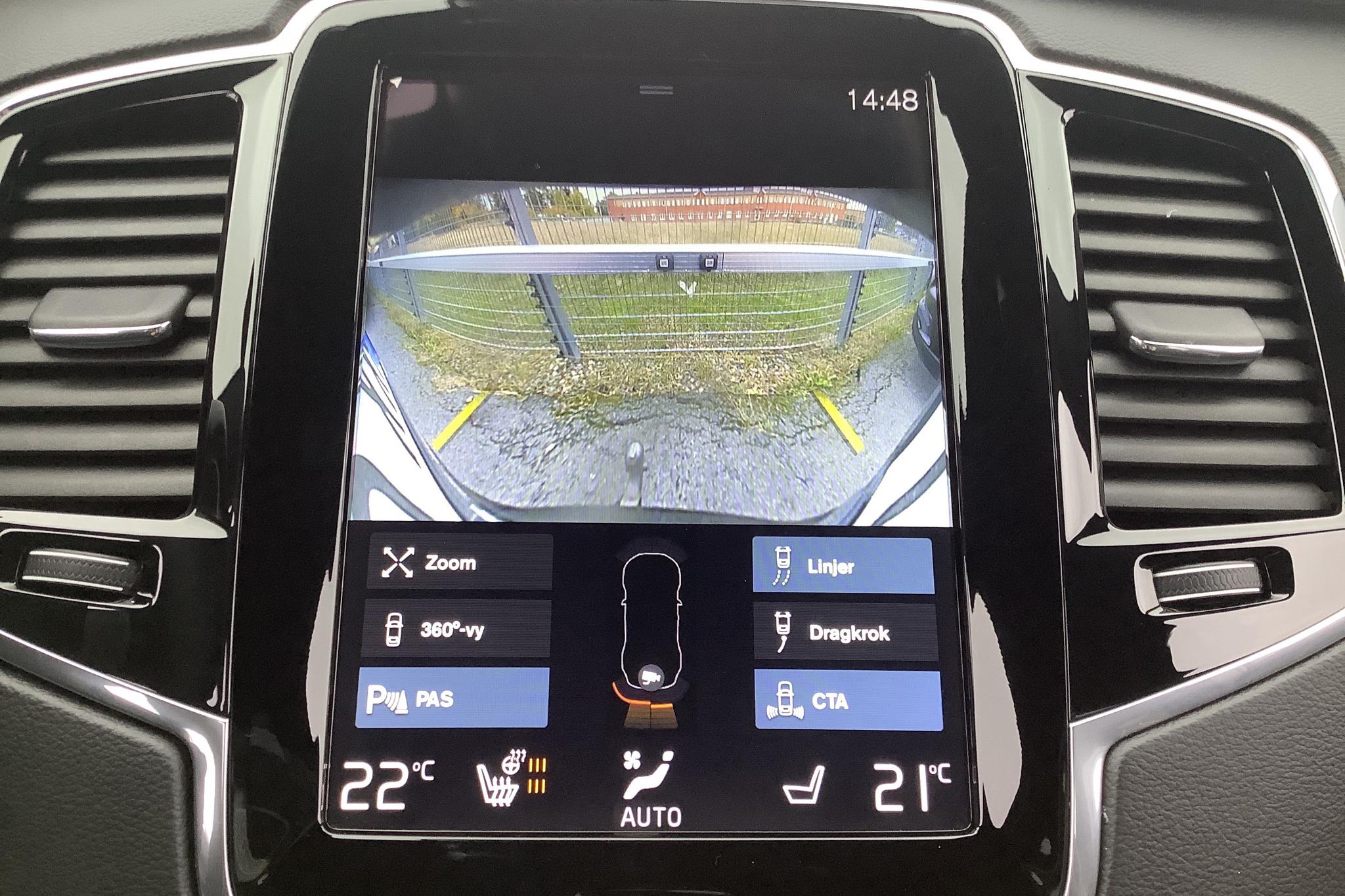 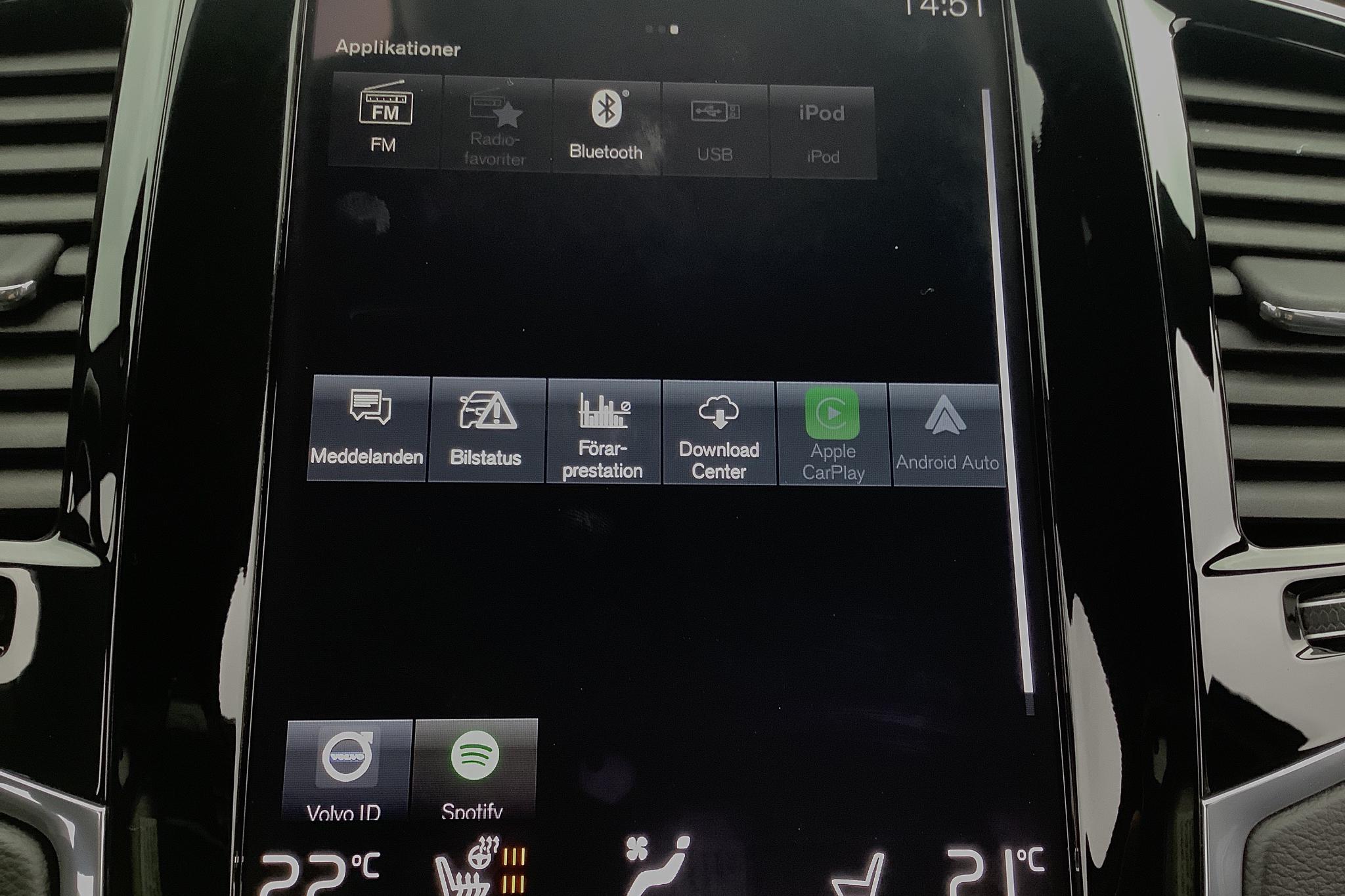