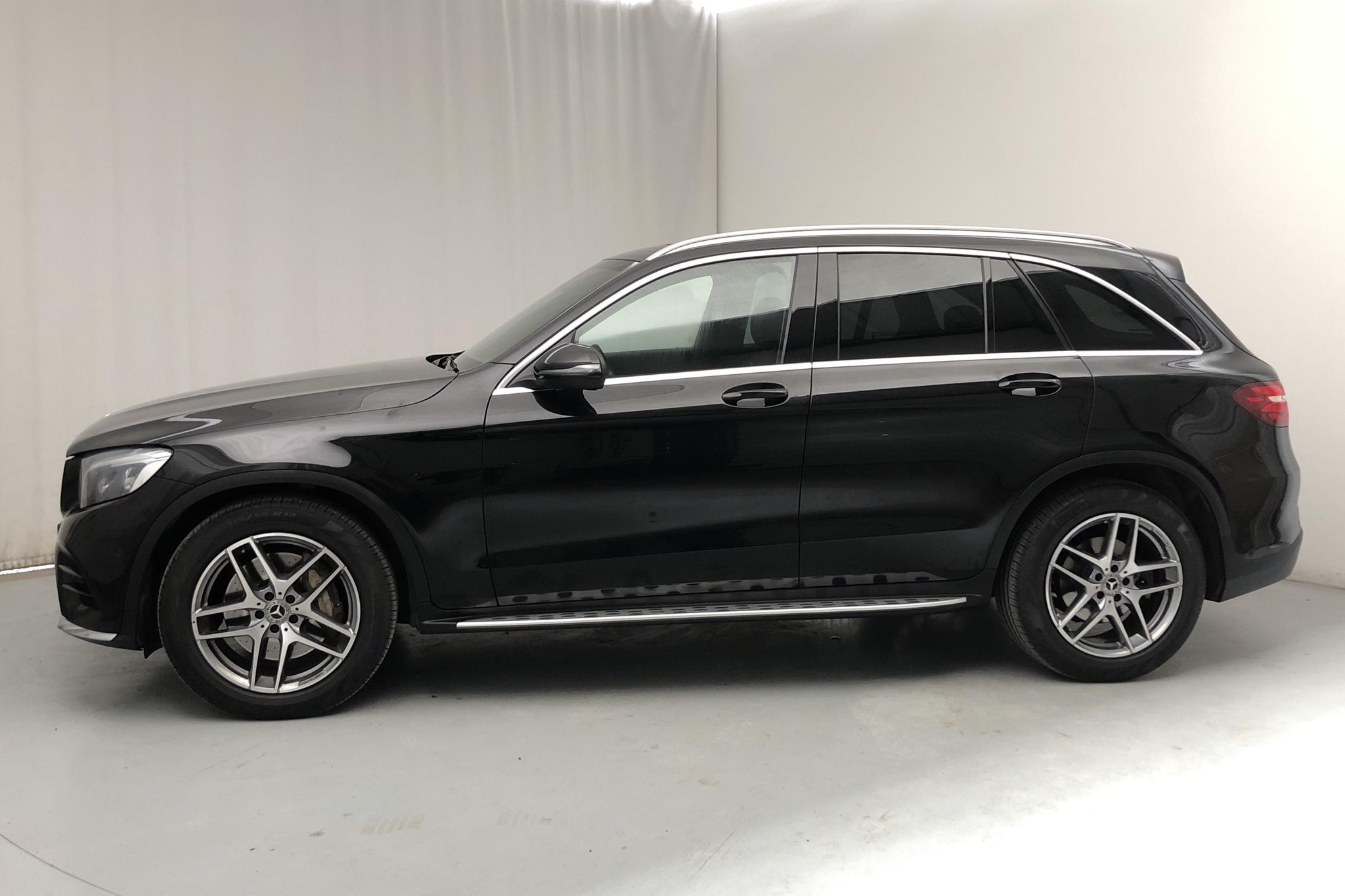 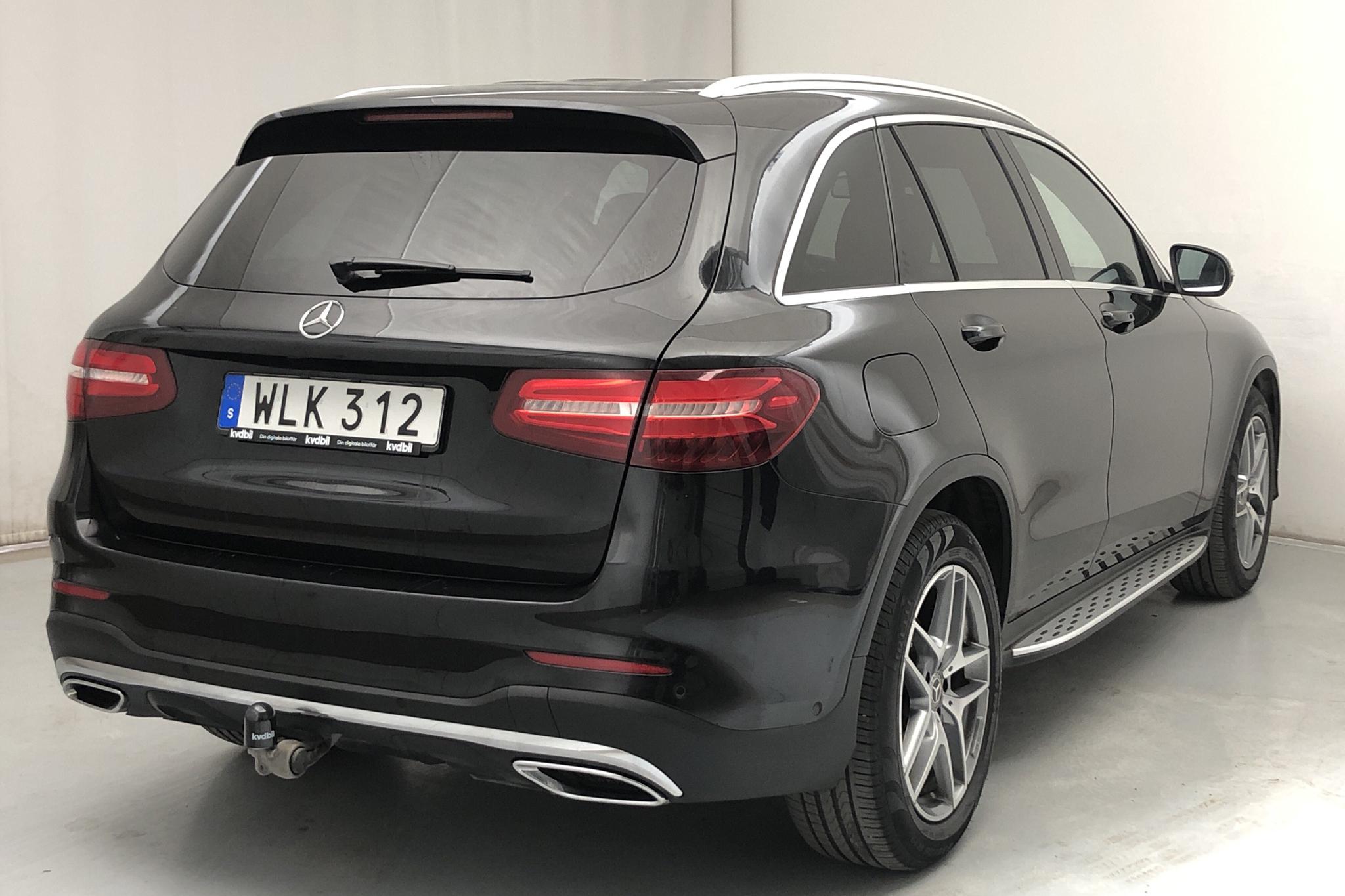 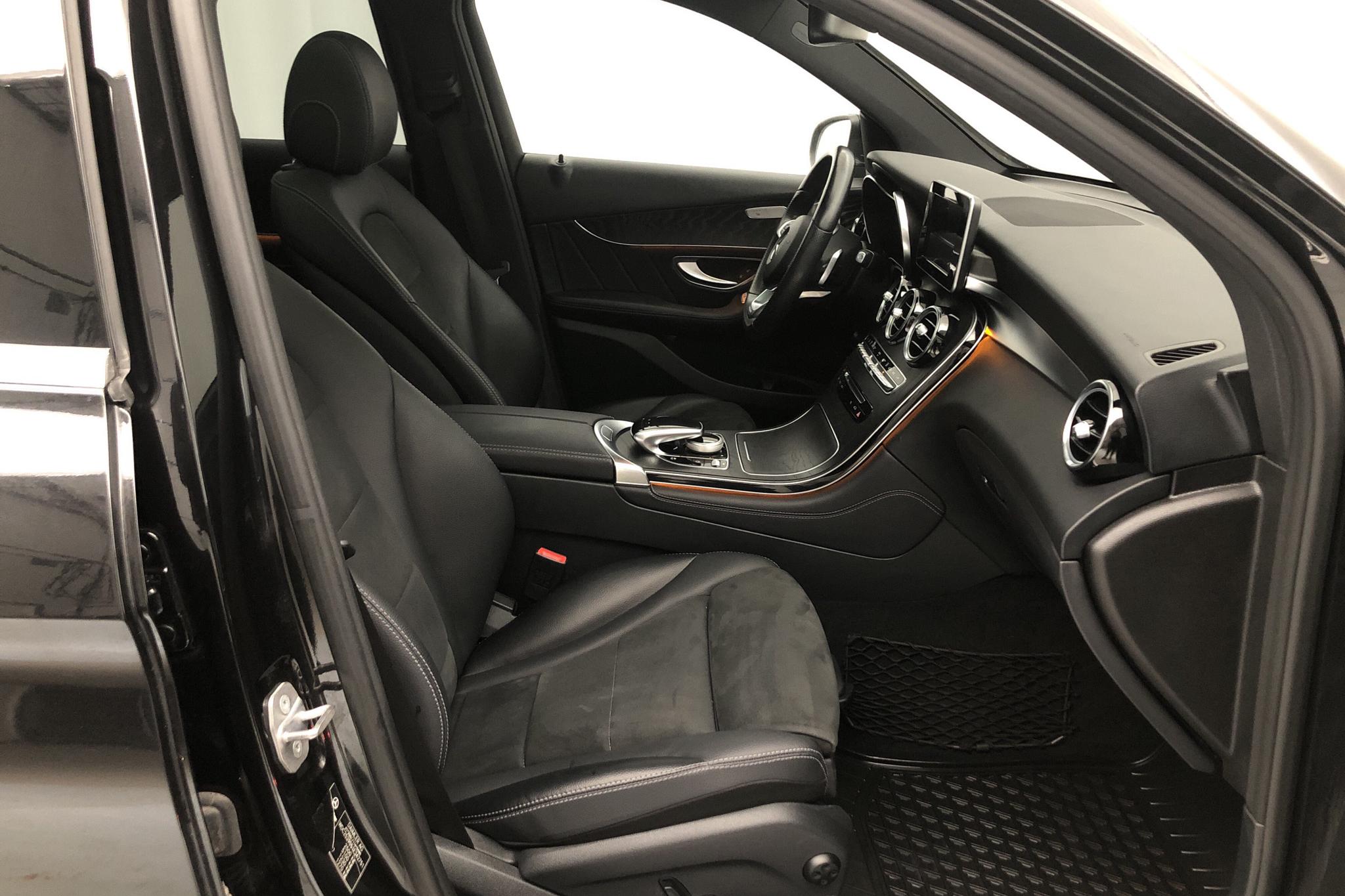 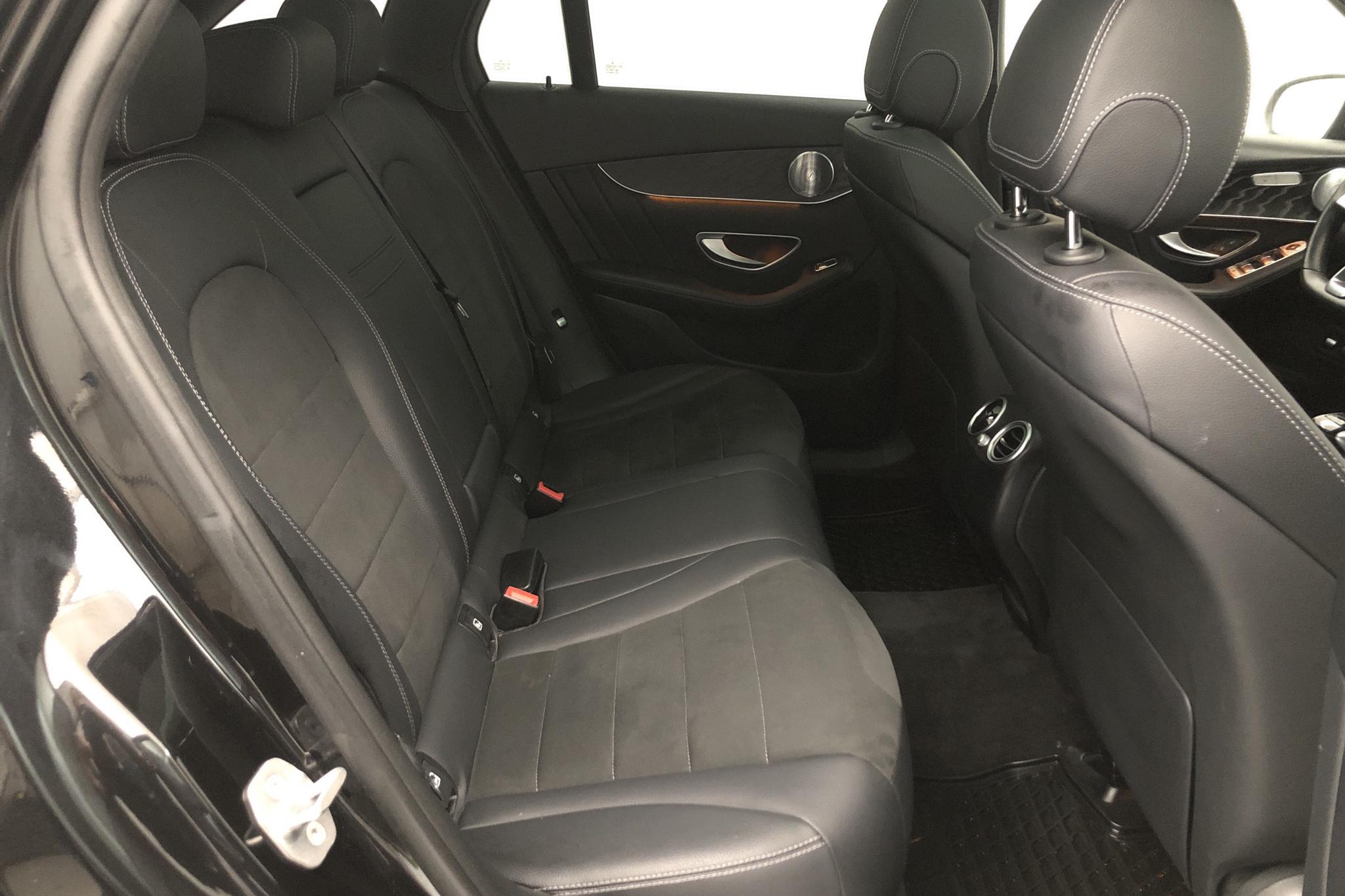 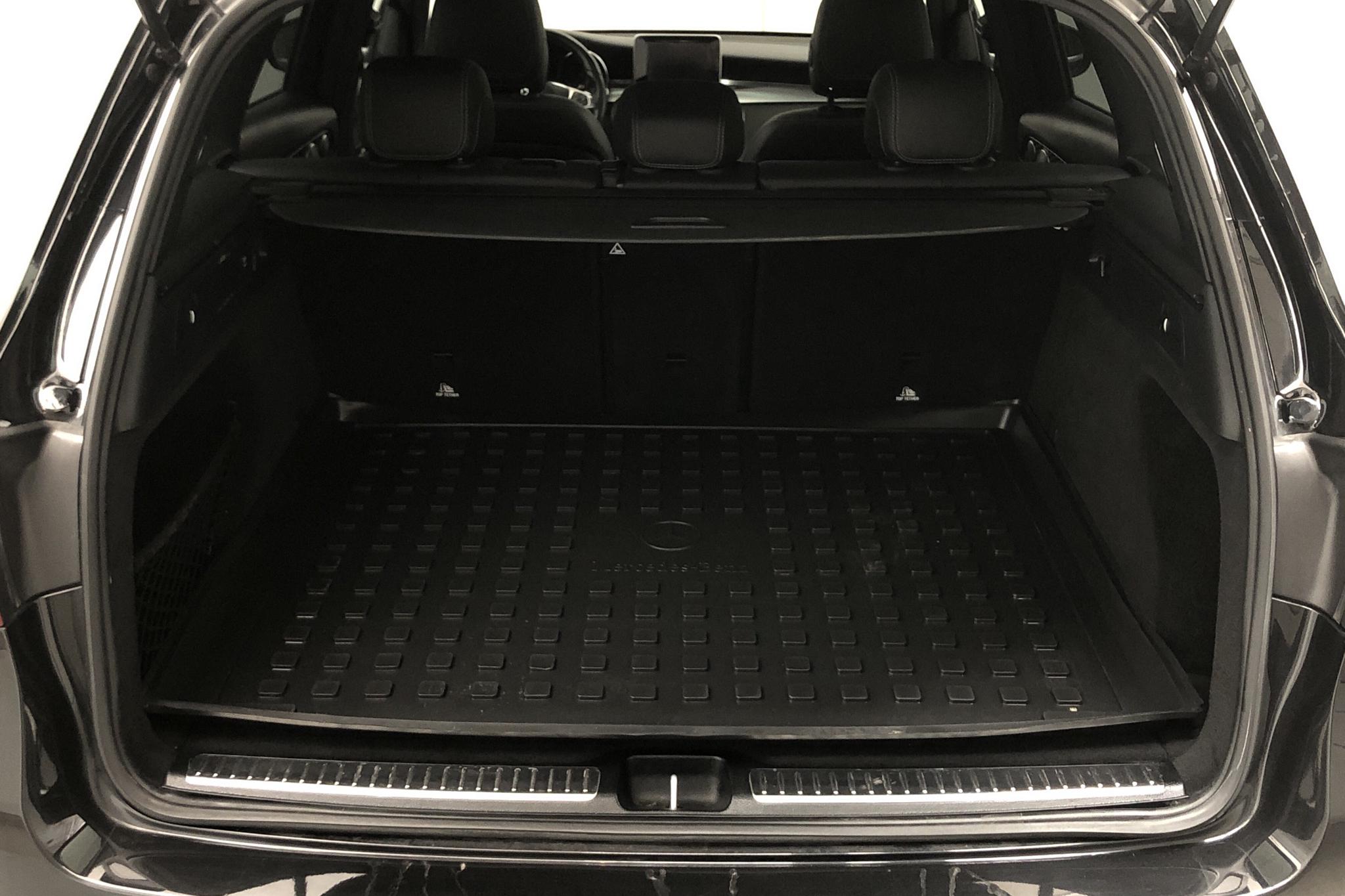 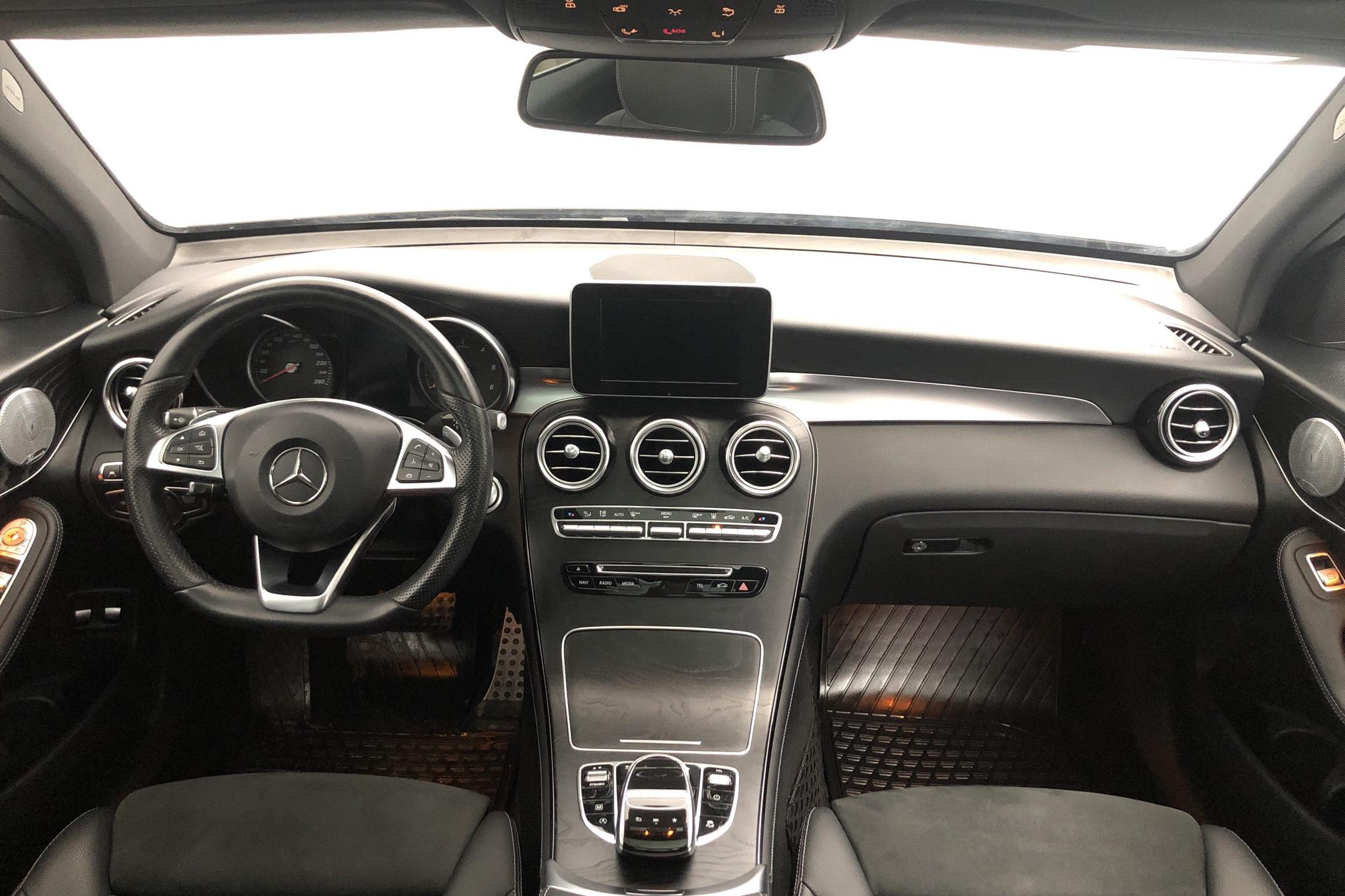 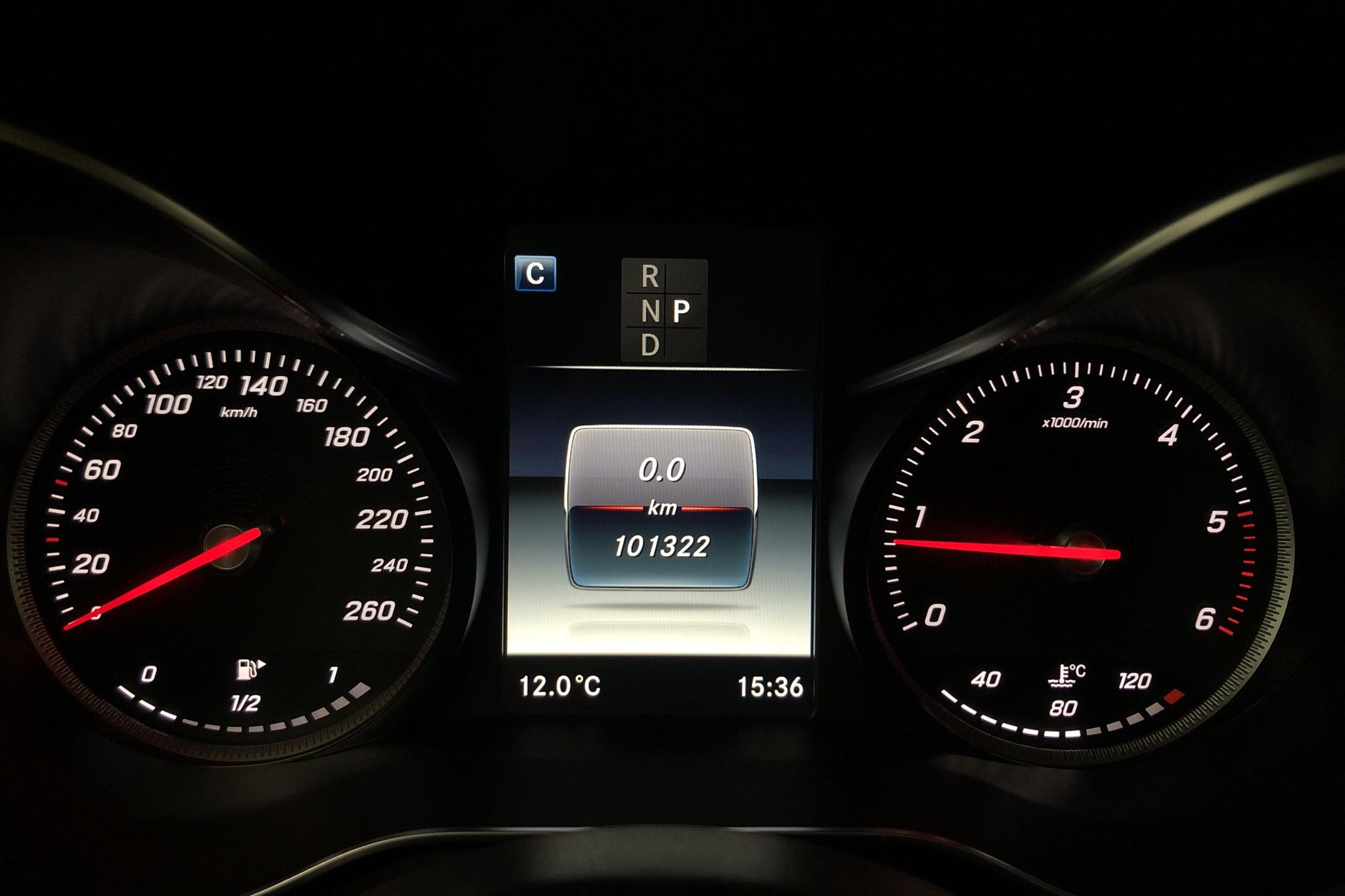 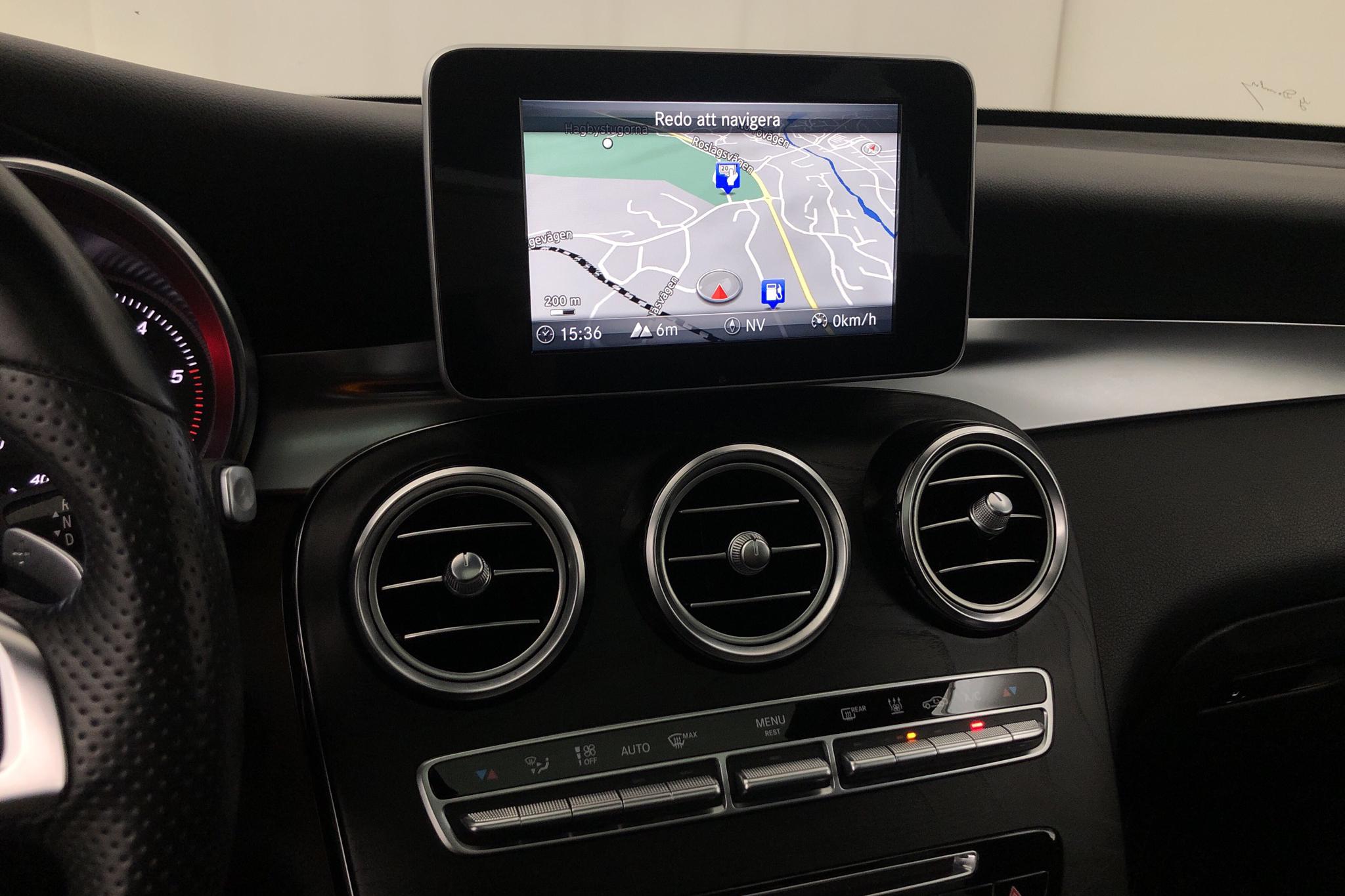 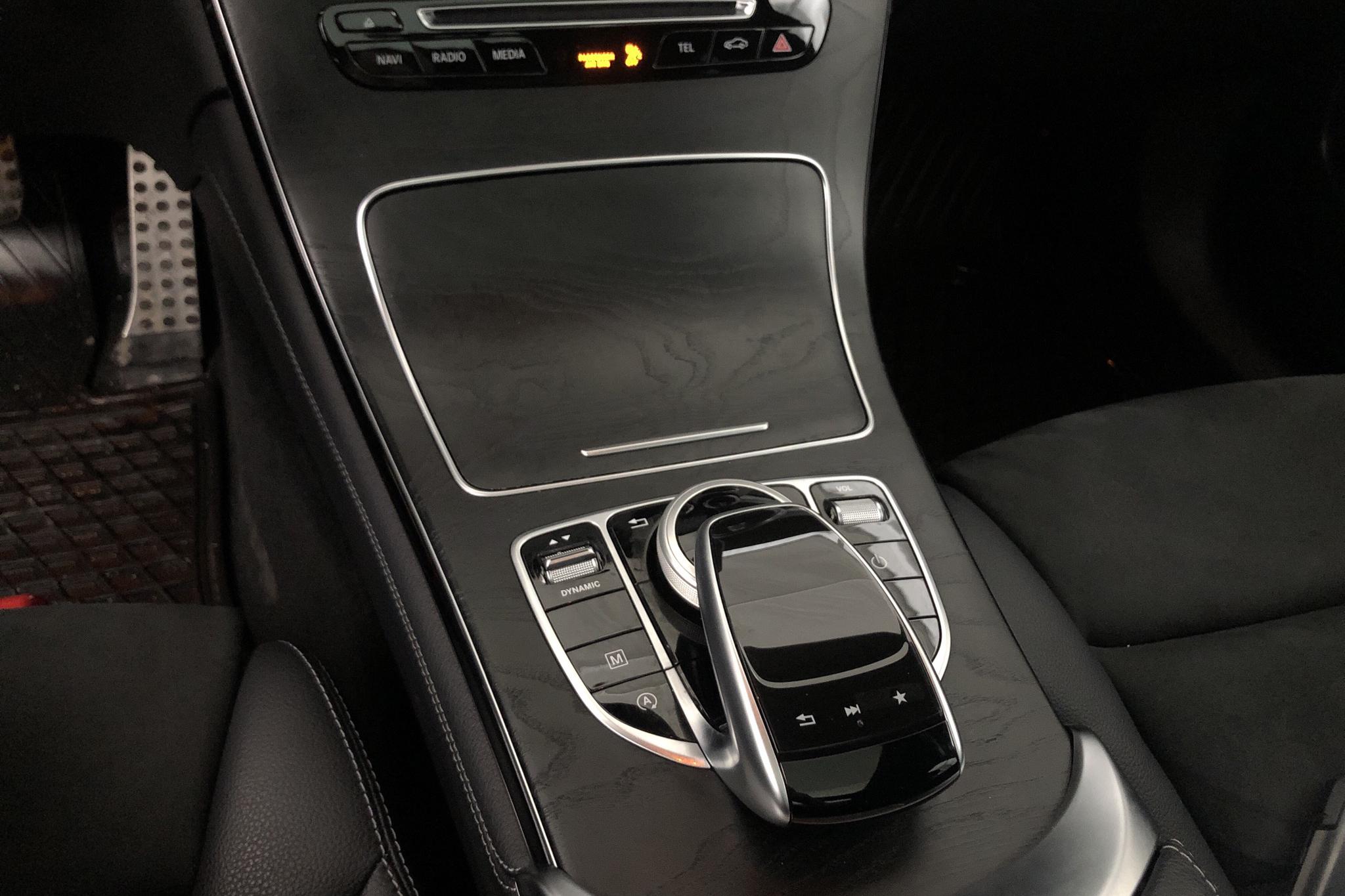 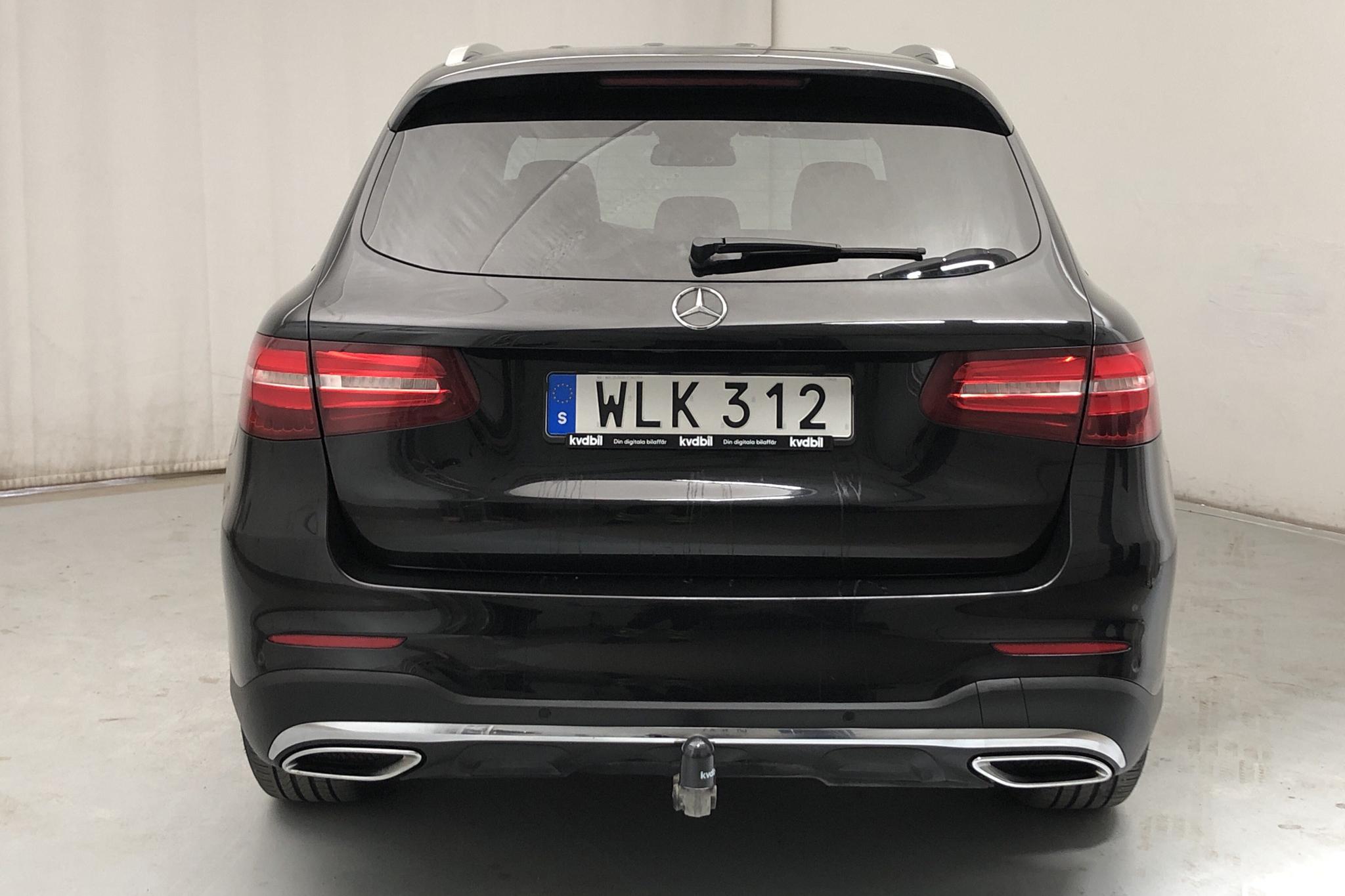 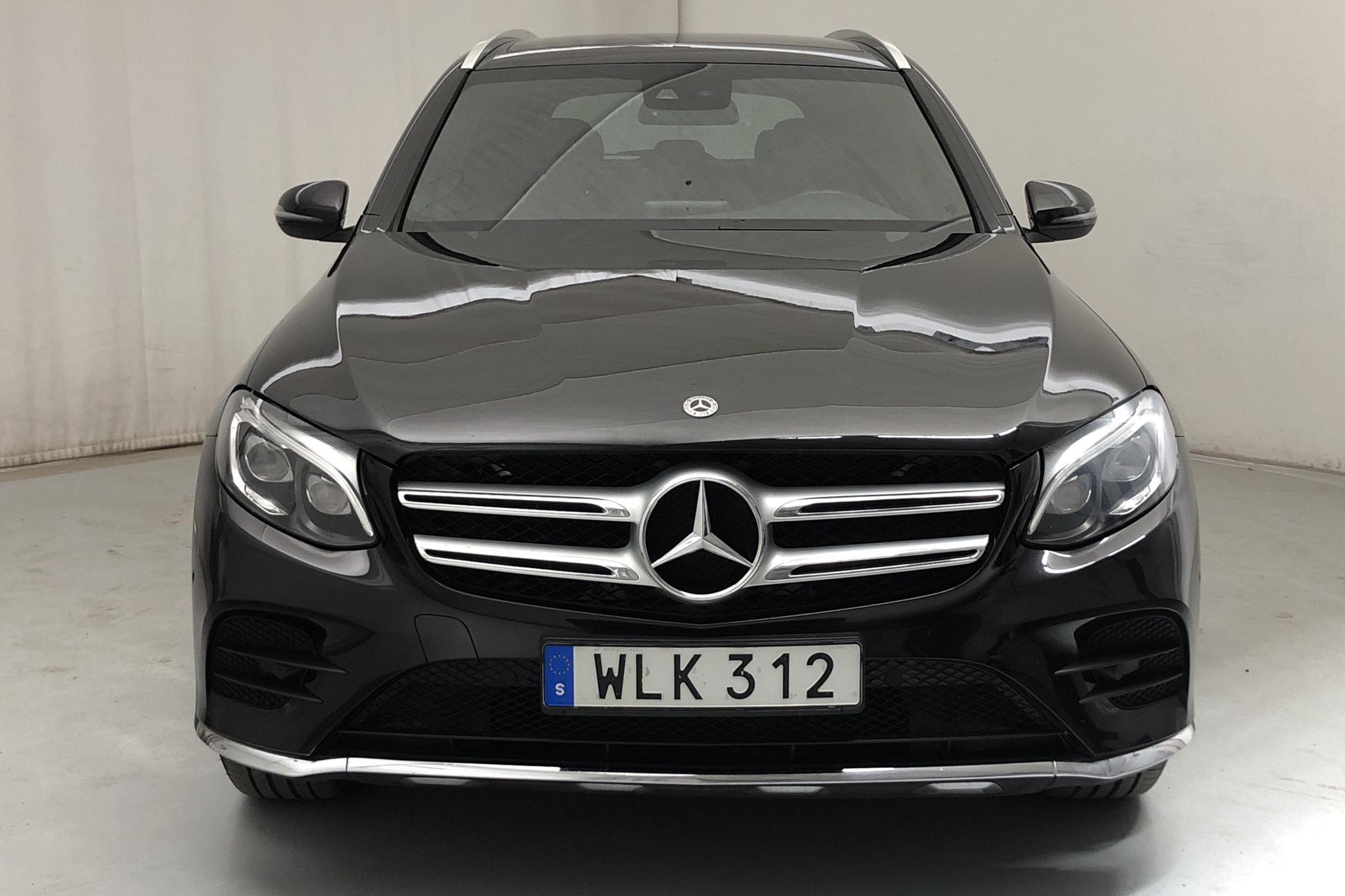 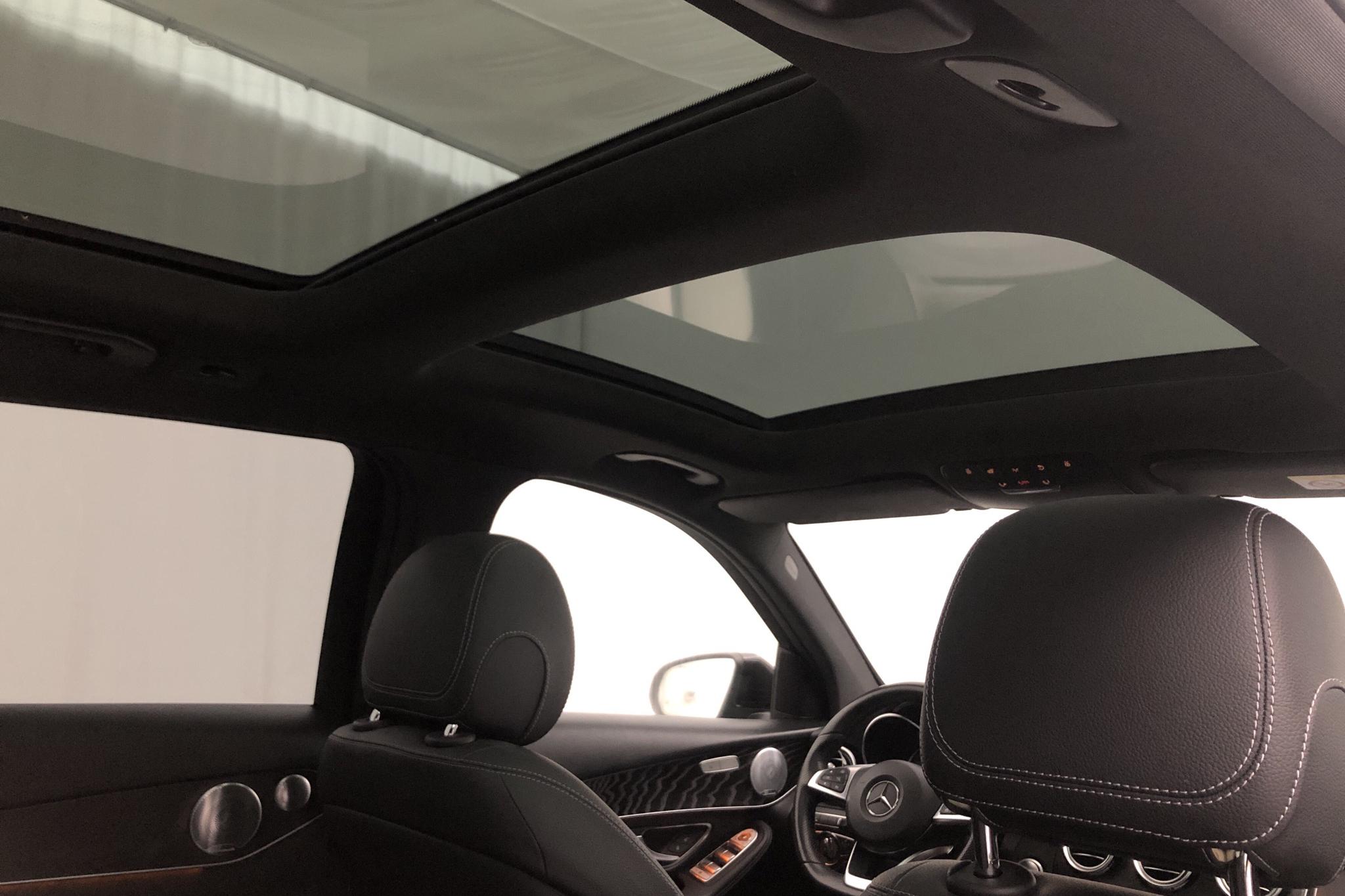 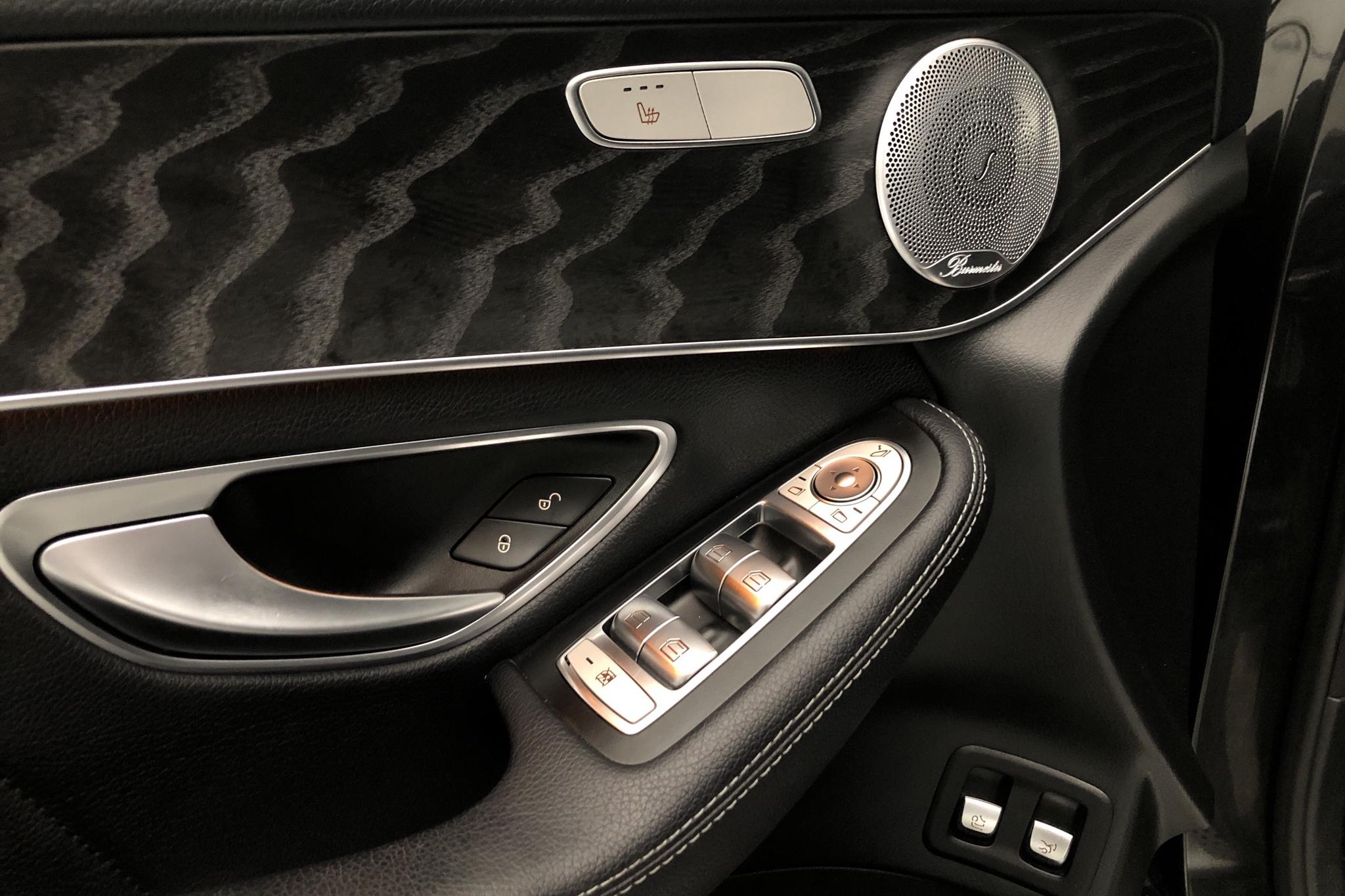 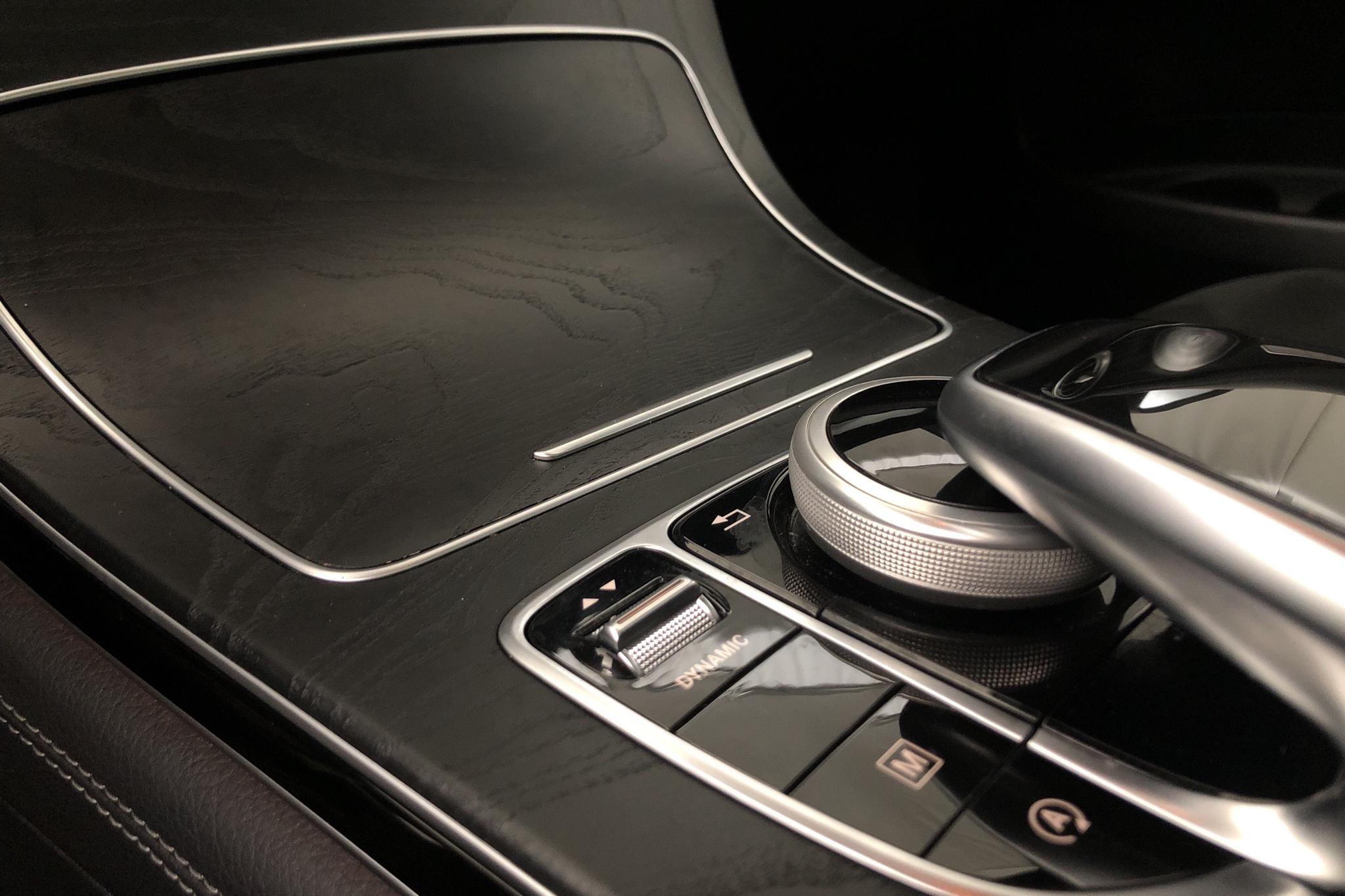 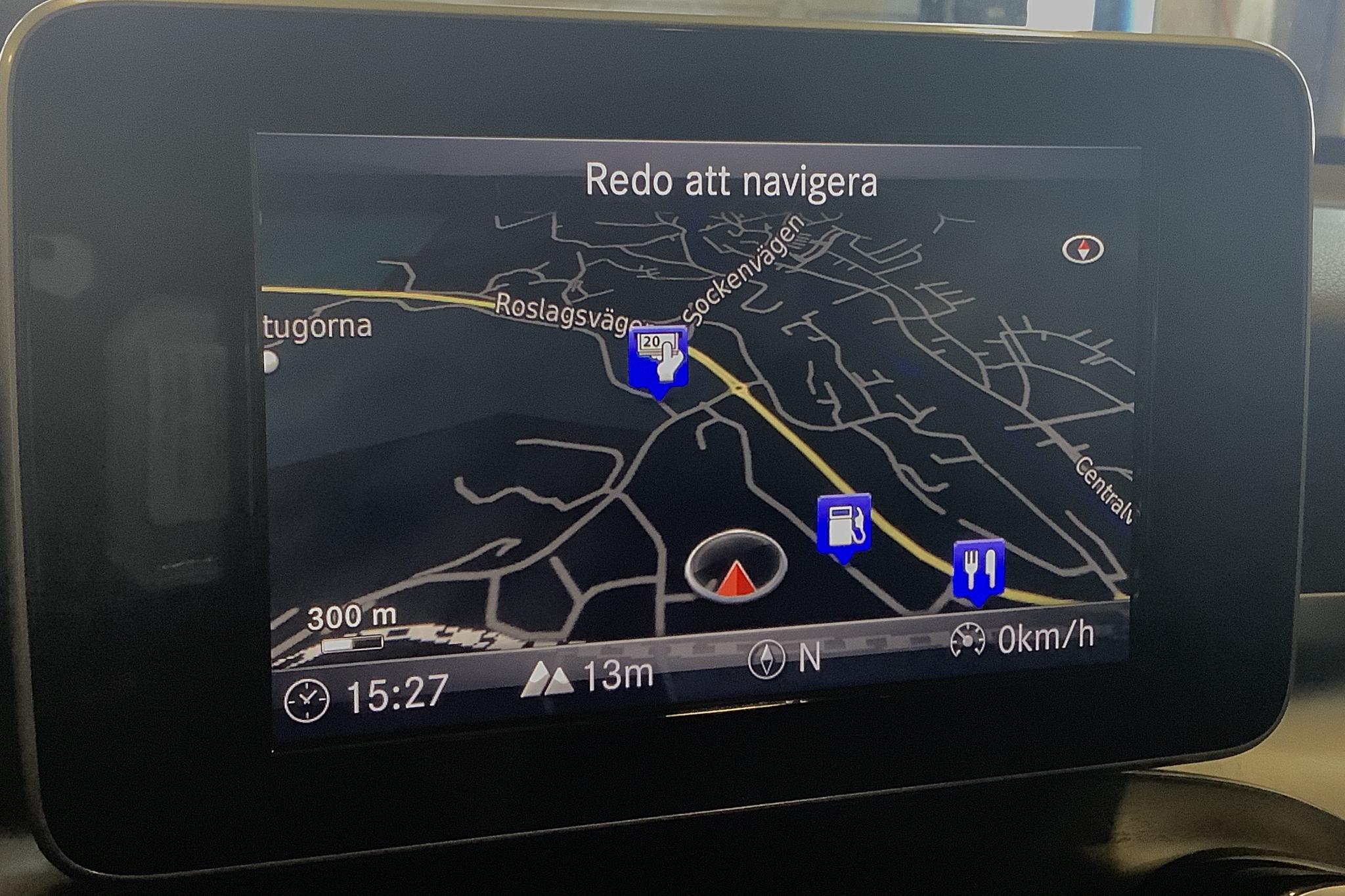 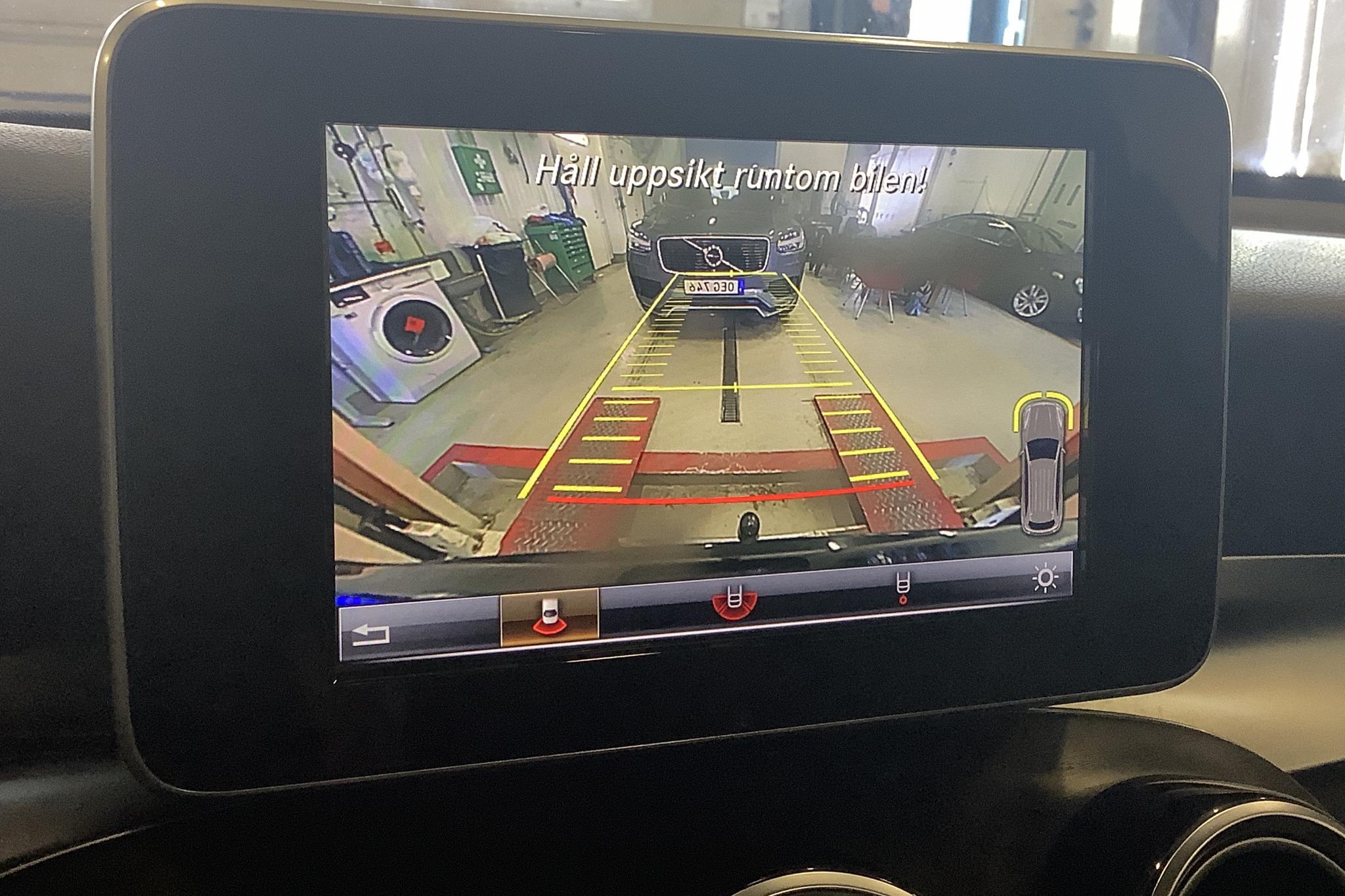 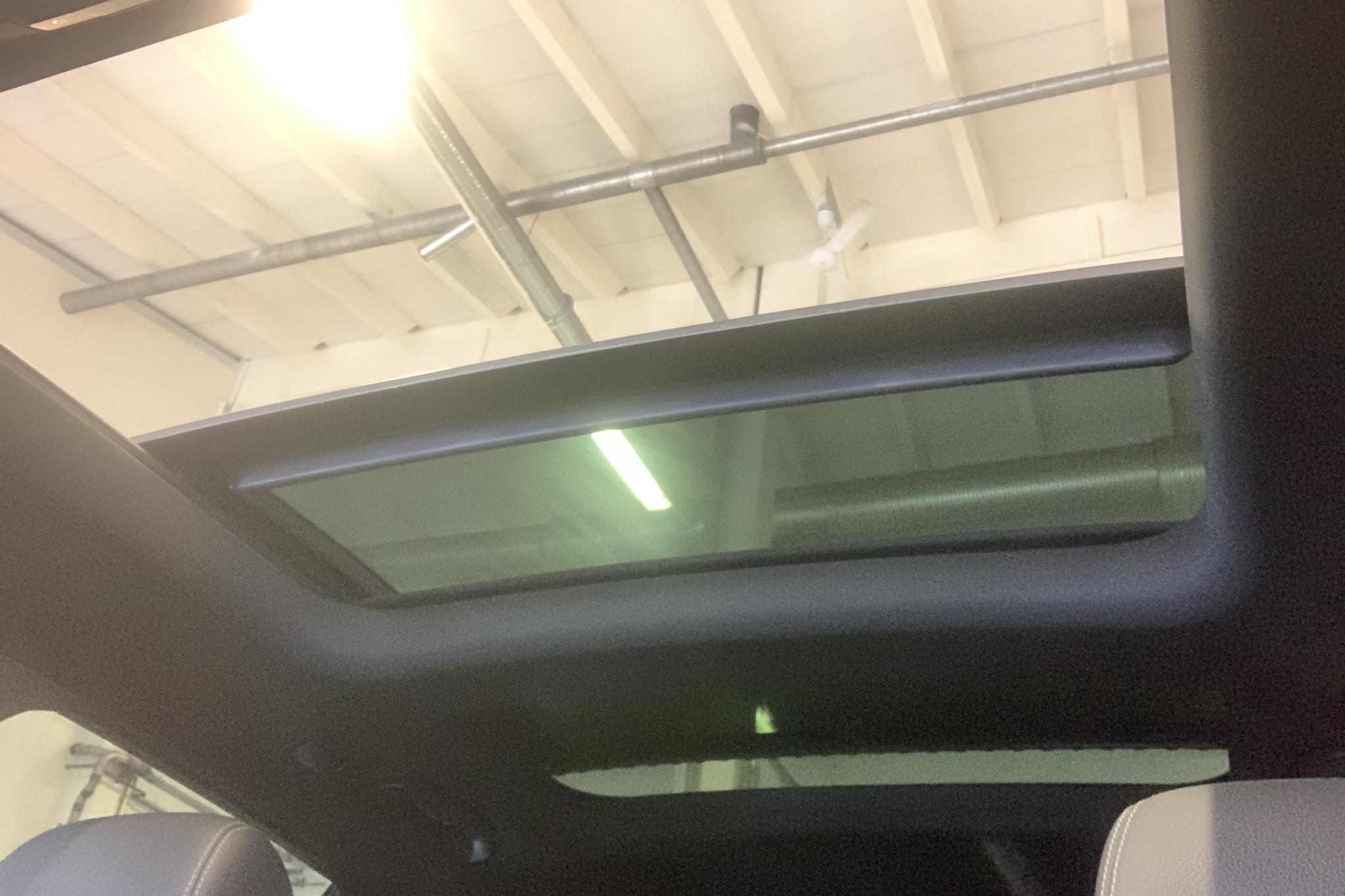 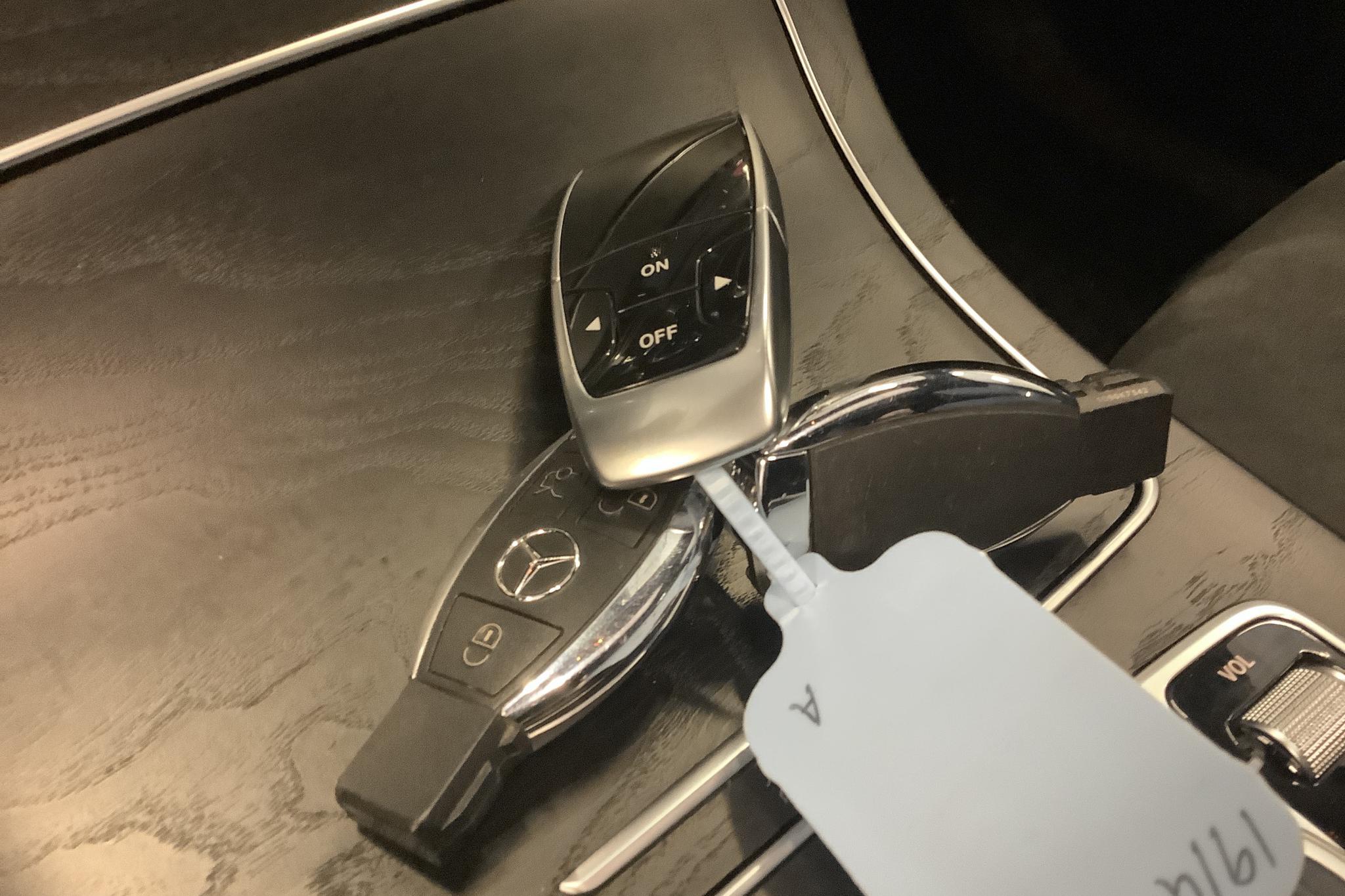 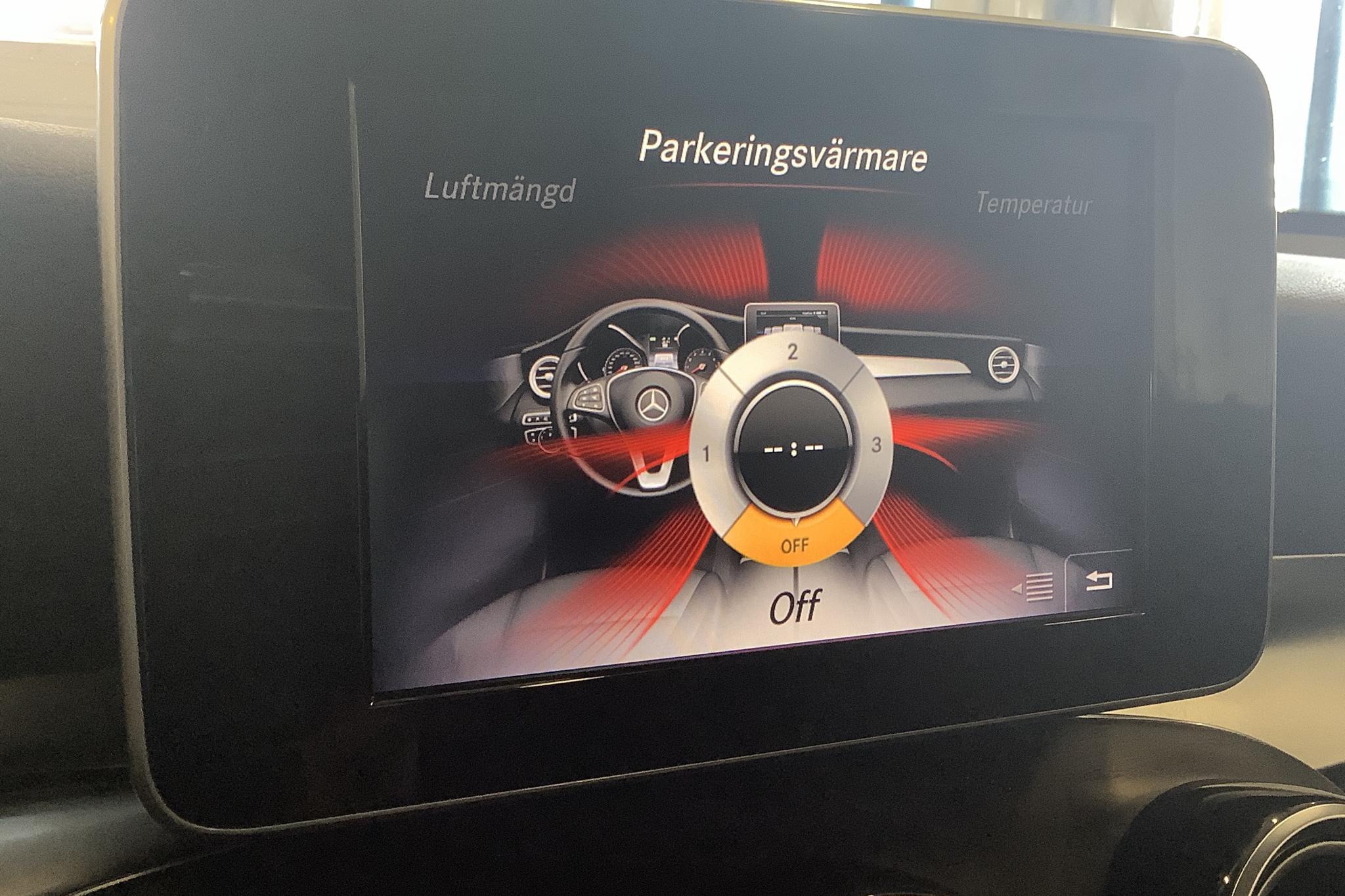 Our vehicle technicians have tested the car on more than 170 points and noted both approved points and eventual remarks. This gives you a good and fair picture of the car. Read more about the test.