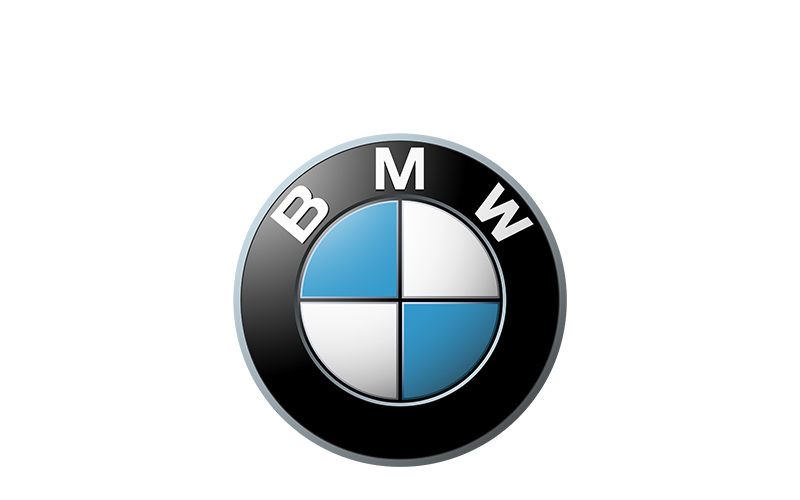 Used BMW? – Buy via auction or by fixed price

Many people consider buying a BMW is the choice when it comes to driving joy. With rear-wheel drive, sharp and efficient cars, the brand has advanced its positions significantly in recent decades. The most common models today are BMW 5 Series and 3 Series. On the car you can buy used BMW models and always find a wide range.

BMW, which is short for Bayerische Motoren Werke, is a German automaker founded in 1916. Throughout the years BMW has produced many different car models and is universally considered one of the leading manufacturers of luxury automobiles. BMW is also the principal owner of several well-known subsidiaries such as Rolls Royce and MINI, this making it possible for BMW to widen its market segment and strengthen its competitive edge.

If you're looking for a sporty back-wheel drive vehicle, then BMW could be a great car for you. It is known for positive driving characteristics and its top-notch functional technology. If you prefer 4-wheel drive, then the x-Drive could be the model to choose. BMW offers a wide range of cars including sedans, station wagons, convertibles, coupés and SUVs. Also available is the M-series which is a sports model.

BMW has a long history of producing many popular models such as the 3-series, the 5-series and their biggest models in the 7-series for drivers who want to cruise along the highway in a big luxury car. In recent years, BMW has begun to focus on the market for electric and hybrid vehicles. In this range, the i3 offers customers a small city car while the i8 is a sportier model.