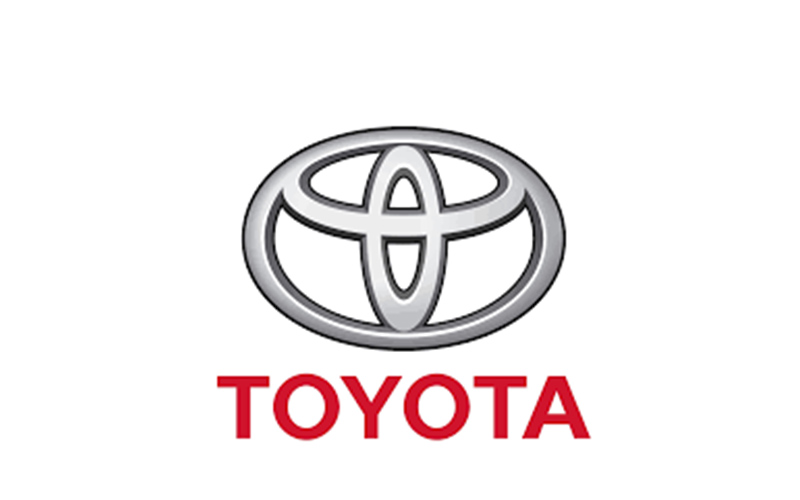 Want to save time selling or purchasing a used Toyota? Let Kvdcars take care of the entire process. Last year at our online auctions, we sold more than 1,000 Toyotas to satisfied customers. At Kvdcars you can count on us to do a lot for you when you sell your Toyota. First we conduct an all-inclusive inspection of your vehicle. We then wash and detail your car both inside and out so it looks brand new when we show it to potential bidders. We also take care of all the paperwork, register the car in the new owner's name, deliver it to the new owner and see to it that payment is made quickly and safely to your account.

Toyota, which was founded by Kiichiro Toyoda in 1937, is as the name suggests, a Japanese company that originally manufactured weaving looms but later began making automobiles. Since then, Toyota has produced a wide range of cars. Of these there is one that deserves special mention: the Toyota Corolla which has long had the highest sales records of any car in the world with over 40 million Corollas sold since it was first introduced in 1966. Toyota is also one of the leading manufacturers of hybrid electric cars and has invested heavily in the production of their hybrid model the Prius. Their premium line is marketed under the brand name Lexus first introduced in 1989 as the Lexus LS. Many of Toyota's cars have a high second-hand value which makes Toyota very popular on the market for previously-owned vehicles. Yet another factor on the plus side when buying or owning a Toyota is that according to statistics approximately 80% of all Toyotas sold up to 20 years ago are still going strong. This makes the Toyota a car beloved by their owners who value a long-lasting and high standard of quality. Toyota owners all over the world can't be wrong when they say "My Toyota is fantastic".