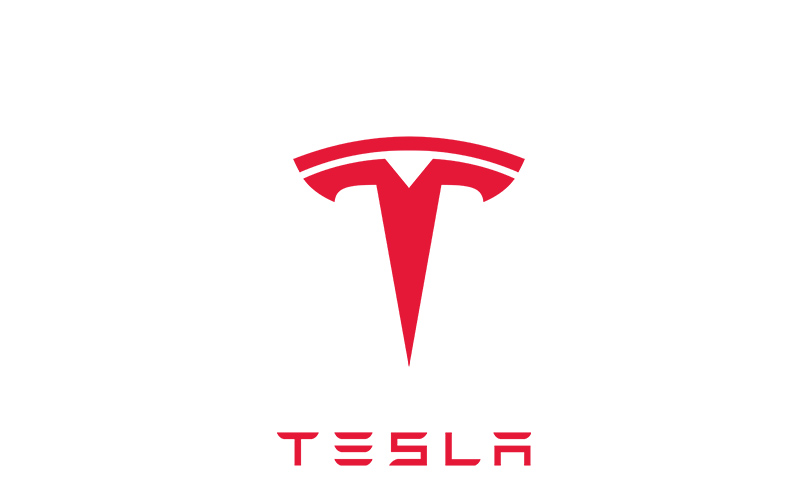 Used Tesla? – Buy via auction or by fixed price

At Kvdcars we can help you sell or purchase a used Tesla. At our online auctions last year we sold over 26 000 vehicles of which around 30 were made by Tesla. To make it simple and easy to sell your Tesla is something we at Kvdcars know how to do. If you're thinking of selling your Tesla on your own, you're in for a lot of time-consuming effort that we can take care of for you! When using our service, we wash and clean your Tesla before selling it, we demonstrate your car for potential buyers and take care of all the advertising and administration, including the paperwork. Let Kvdcars do all the work for you when you are selling your Tesla. We will conduct an extensive and reliable inspection, deliver your cars to its new owner and you won't have to wait to receive your payment safely and quickly.

Tesla is by many seen as the car of the future. Tesla was founded in 2003 with the objective of proving that cars powered by electricity are better than cars that run on gasoline. Tesla first gained notoriety with the Tesla Roadster, the very first mass-produced electric sports car which was introduced in 2008. Able to accelerate from 0 to 100 km/h in 3.9 seconds and drive for 394 km before needing to be recharged, the Tesla Roadster offers the ultimate in sustainable motor-vehicle transportation. In 2012 Tesla introduced the Tesla Model S, the world's first electric premium sedan. The Model S is perfect for the driver who wants a premium sedan that combines high-level comfort with a sports car's capacity to accelerate from 0 to 100 km/h in approximately 5 seconds. In fact, the Tesla Model S was named Car of the Year by Motor Trend Magazine in 2013 and has received a 5-star safety rating from the NHTSA. The best thing about owning a Tesla is that you can recharge your car at home and never have to go to a service station.

Tesla is not only a car manufacturer. The company is also focused on sustainable energy. For example, Tesla makes solar panels and external batteries for household and industrial use. With this focus on sustainable energy, Tesla is in the forefront as a manufacturer of rechargeable electric cars while striving constantly to lower costs and make electric cars more affordable. Thanks to their break-through innovative technology Tesla has set the standard for how electric vehicles will be produced in the future and is a leading pioneer in trying to save our planet for coming generations.