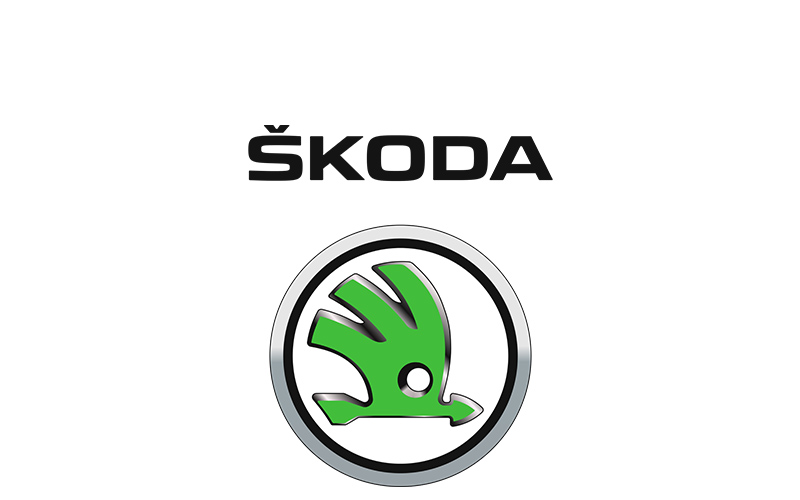 Used Skoda? – Buy via auction or by fixed price

Are you thinking of buying or selling a used Skoda but would like to save yourself the time and energy it takes to handle the whole process on your own? If the answer is "yes" then Kvdcars is the place for you. Last year we sold over 900 Skodas making it easy for you to find just the right car you're looking for. If you’re your intresested in selling your Skoda, at Kvdcars we take care of the entire process. We do it all for you. We sell a lot of Skodas at our online car auctions. We will show your car to potential buyers, take care of the transfer of ownership, see to it that you are paid quickly and safely, deliver your car to its new owner, conduct a very thorough and informative inspection of your car, wash the car and detail the interior as well as doing all the advertising.

SKODA, the well-known automaker based in the Czech Republic, has a long and proud history starting with their first car produced as early as 1905. After 1945 SKODA was for quite some time a government-owned and operated company. In 1991 SKODA gradually began to become privatized and by the turn of the 21st Century it had become a wholly-owned subsidiary of the Volkswagen Group. The plan was that the SKODA would be one of the Volkswagen Group' sentry-level cars but as time went by most of the SKODAs were manufactured to such a high level of quality that they were comparable to their counterparts in the Volkswagen line and in addition were more spacious inside. Popular models from SKODA include the OCTAVIA, a family car with plenty of room, their SUV model the YETI and the SUPERB which is a more exclusive model. SKODA has had a long-term strategy since 2010 the goal of which is to double its sales by 2018. With this strategic plan well on its way to success we will undoubtedly be seeing more and more cars from SKODA on the roads in the near future.