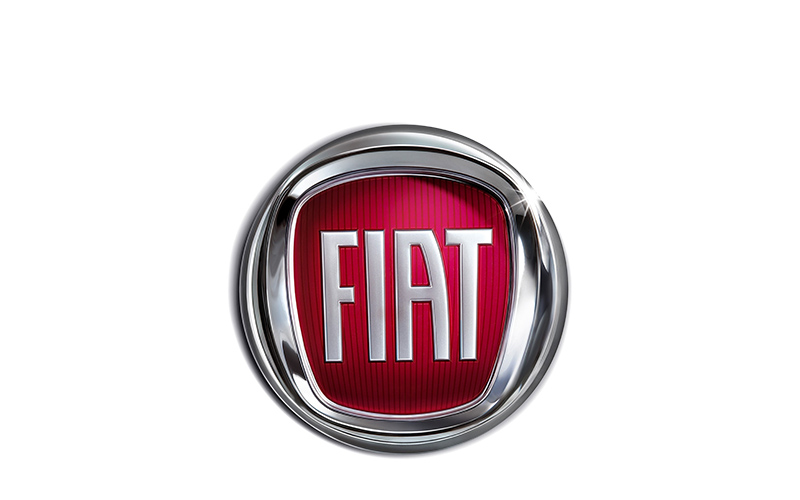 Used Fiat? – Buy via auction or by fixed price

Thinking of buying or selling a previously-owned Fiat? At our auctions last year, we sold 26,000 cars, of which just over 200 of these were from the Fiat brand. Italian car manufacturers are known for cars in exciting forms, regardless of price range. The car manufacturer Fiat has its large volumes far from Europe's markets but offers a number of interesting models also in Sweden. Buying used Fiat in Sweden means for many the model 500, but there are also a number of other interesting used Fiat models for sale to choose from.

Fiat is one of Italy's most famous brands and the largest manufacturer of passenger cars in Italy. In Sweden, the brand has a more modest market share and in some continents, where the brand has no sales, it is known as the low-volume manufacturer Ferraris owner. Perhaps less well-known is that one of the brand's most important markets is Brazil, where a large part of production is located in the present. Fiat now has the largest market share in the country and is also large in other South American markets. The story started as early as 1899 with passenger car manufacture and in the early 1900s the company was listed on the Milan stock exchange, making Fiat one of the oldest listed companies in Italy. Until 1910, the company was the market leader in Italy and it has held a position ever since. One of the success factors behind Fiat was that the brand early (after the Second World War) realized the potential of producing smaller cars that were cost-effective to both manufacture and for the customer to own and drive. The Second World War reduced the finances of many European countries and households' economies were at least as strained for many years after liberation. Then Fiat launched a car that would become completely synonymous with the brand and the time - the Fiat 500, the most important model yet, made its debut as early as 1957 and subsequently became a competitor to the British Mini Cooper. The model measured under three meters in length and was praised for its properties in urban driving in Italian traffic where both spaces and roads were narrow. Other more well-known models from Fiat here in Sweden are the Fiat Panda which is now closed and the larger Fiat Freemont, based on the American Dodge Journey.