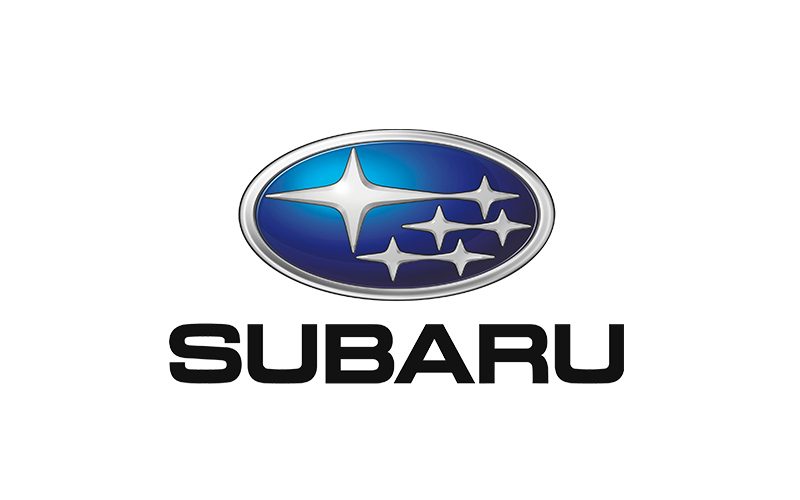 At Kvdcars auctions we know how to sell cars. The buyer and seller can always be assured of getting a good price without any effort on their part. It's a real win-win situation. Last year we sold 280 Subarus which made for some very satisfied customers. Maybe you would like to sell your Subaru but just can't deal with the time and energy it would take to complete a successful sale. Why not let Kvdcars do the job for you instead? We can help you with a wide range of services such as washing and cleaning your car both inside and out, a thorough inspection of the car's condition, taking care of all the advertising, handling the transfer of ownership and delivery of your Subaru to its new owner. Kvdcars will take care of the entire sales process and you won't have to wait for your money to be deposited quickly and safely in your account.

Ever since 1958 Subaru has produced a long line of different automobiles as well as being one of Japan's leading aircraft manufacturers (Nakajima Aircraft). Their first model was the Subaru 360. During the 80s, Subaru focused heavily on rally vehicles. One of their perhaps most well-known models is the Subaru Impreza first produced in 1992 and widely recognized for its stability as a rally car. Many famous rally drivers have competed behind the wheel of an Impreza, for example Colin McCrae who is considered one of the world's all-time greatest rally drivers. If you're looking for a really sporty car, the WRX STI with its powerful 280–300 horse-power engine is the car to choose and while you're at it, be sure to add the characteristic large spoiler that many associate with the earlier-model Impreza. Basically Subaru builds most of its models with a symmetrical 4-wheel drive system and box engines. This gives the Subaru a better grip on the road as it lowers the point of gravity and makes driving a Subaru a real pleasure. In recent years Subaru has produced a wide variety of different models. Two that particularly top the sales charts are the Forester SUV with standard 4-wheel drive as well as the Outback which has long been one of Subaru's more popular models.