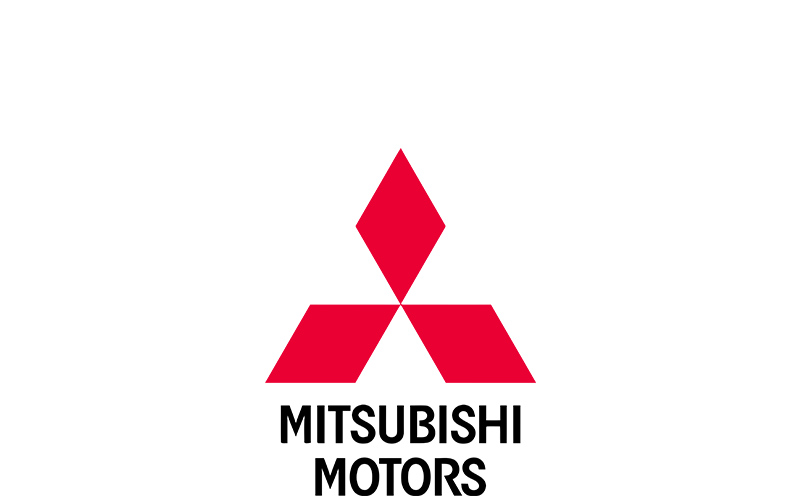 Used Mitsubishi ? – Buy via auction or by fixed price

Thinking of buying or selling a previously-owned Mitsubishi? Then Kvdcars is the place for you.

At our auctions last year we sold 26 000 cars and around 300 of them were Mitsubishis. At Kvdcars we make it simple and easy for you to sell your Mitsubishi. We take care of everything from inspection to washing your car and detailing the interior, advertising and marketing, showing your car to potential buyers, sales transaction, registration, final payment to you and delivery to the buyer.

One of the absolute oldest large companies from Japan is the Mitsubishi Group with a history dating back to the 1870s and the logistics industry. Mitsubishi also drove coal mines far back in time and was a player in the steel industry to supply the sea lining with steel for its ship production. The logotype today is put on air conditioners, refrigerators and various electronic components in a variety of applications. Here in Sweden we know the brand with the diamond-like logo from the car industry again and the production started already in 1917 on a smaller scale, the effort turned out to be wrong for the time and quickly saw the brand outperformed by European and American car models. Mainly because Mitsubishi did not adopt the mass production technology; the volumes were at very low levels and hence they were drawn with high manufacturing costs. This was long before the Japanese manufacturing method "Lean" that has come to be applied large in the western world since the 1980s and most of all associated with the competitor Toyota.

After the Second World War, it was decided to resume car manufacturing with a completely different strategy. However, the real breakthrough for the brand would be delayed until the 1960s with the small family car Mitsubishi 500, which was manufactured mainly for the domestic market as Japan's economy grew and the middle class grew. However, extremely limited volumes found out of the country and this made Mitsubishi begin to seek cross-border cooperation and found it with American manufacturer Chrysler in the 1970s and from there, exports accelerated with the car model Galant (which received other model names and adorned with, among other things, the Dodge emblem on the US market).

In 1980, Mitsubishi reached the magic border of one million sold cars and it was here that the brand's modern history began. With models such as the small car Colt and the SUV model Pajero, the European market was also reached seriously and the cars got good reputation for being both operational and reliable and then perhaps in particular the Pajero model.

In the early 2000s, the brand's economy was strained, much because of the Asian financial crisis caused by a credit bubble burst in the late 1990s. It caused Mitsubishi to hijack many planned investments, but in 2006, a success model was launched that helped the operating result on feet - Mitsubishi in key car, a very low-cost small car calibrated for the Asian, frequent city traffic but approved for highway. It can almost be compared to the Mercedes-Benz brand Smart and sold in large volumes in the domestic and Asian markets but is unknown in Europe. Mitsubishi followed up the success and launched a pure electric car for the 2009 model year, i-MiEv, which was among the first refined electric cars in the small car class. Under favorable conditions, it had a range of 16 miles on a charge. It was not only enriched with low operating costs but with a low price of about $ 20,000 in Japan, however, it became much more expensive in the Swedish market and has been sold in rather small volumes in Europe. Mitsubishi today offers both SUVs, more expensive premium hatchbacks, small cars and middle class hatchbacks as well as crossovers but has its large market in Asia, of which most models also stays.