Back
All carsMINICountrymanJohn Cooper Works ALL4 Countryman, F60 (231hk)
InformationTest result
All images 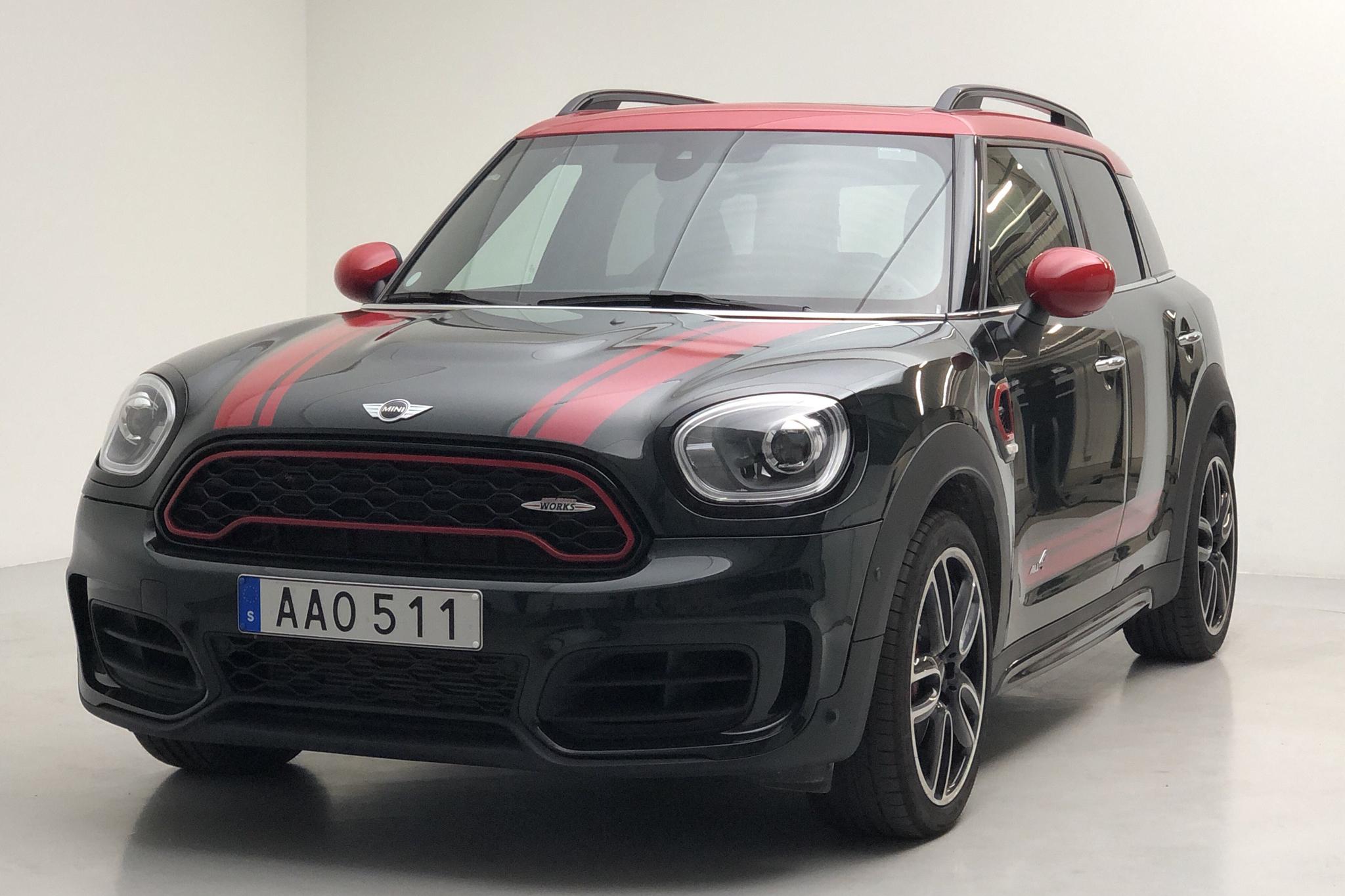 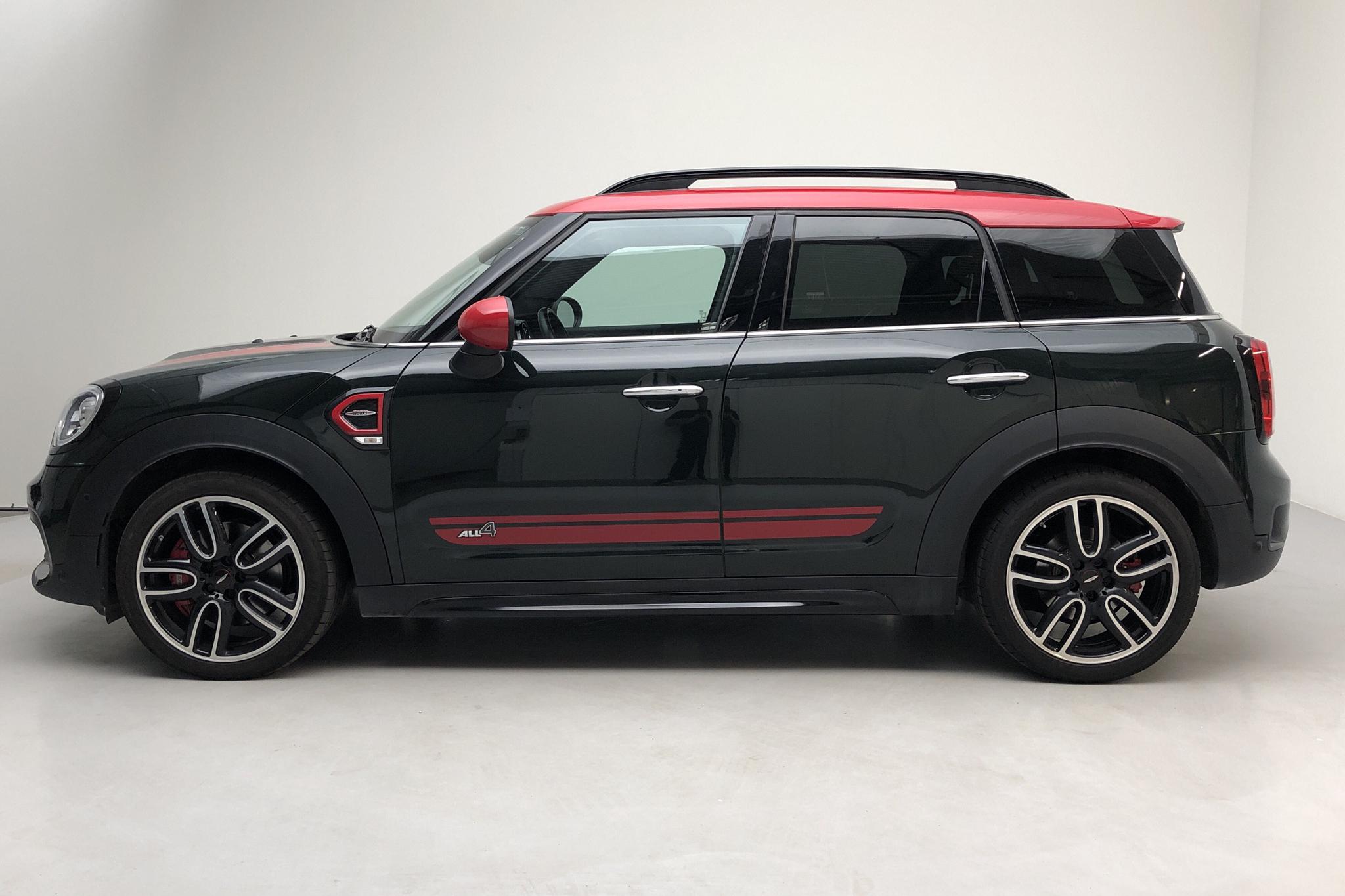 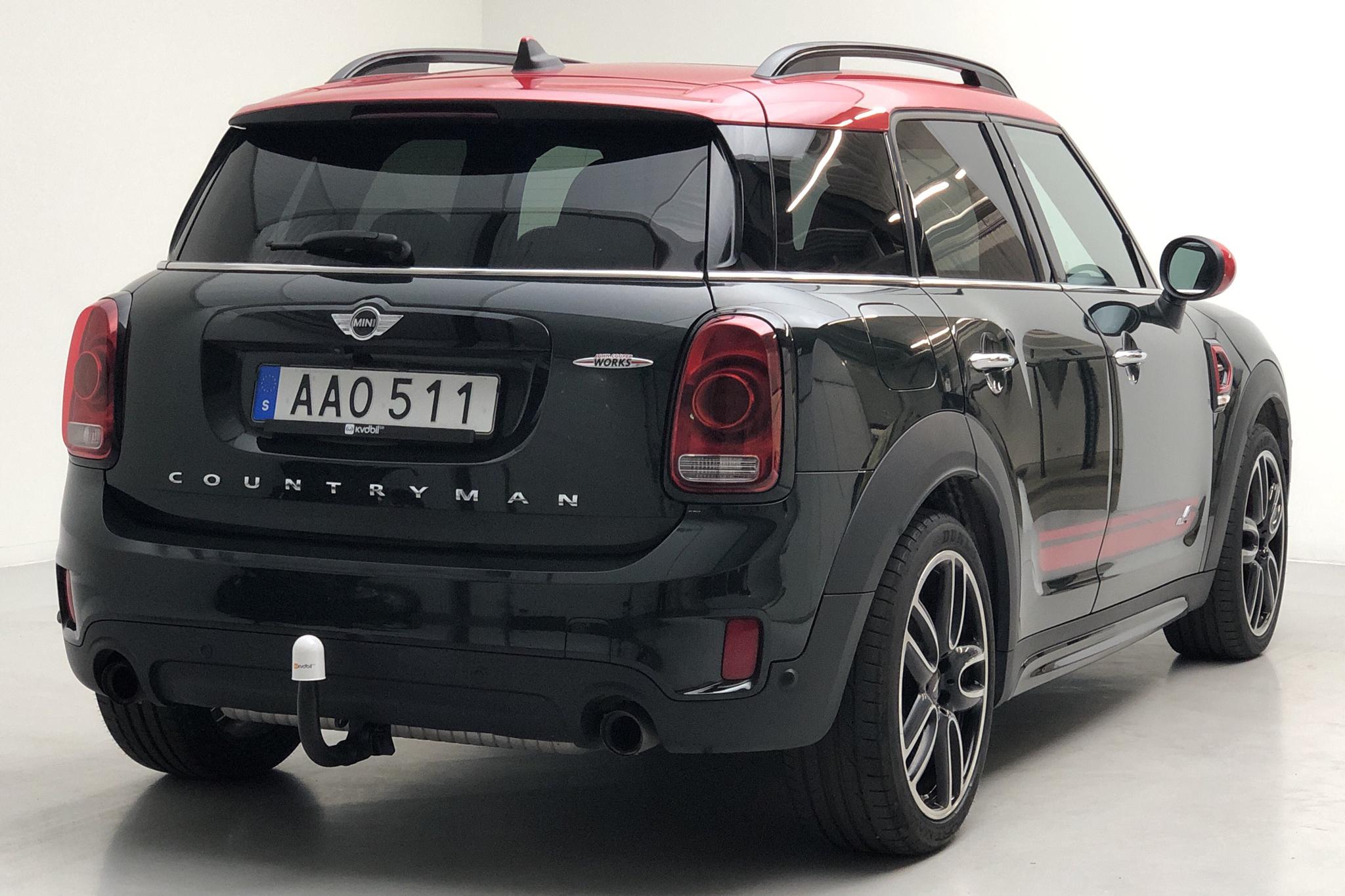 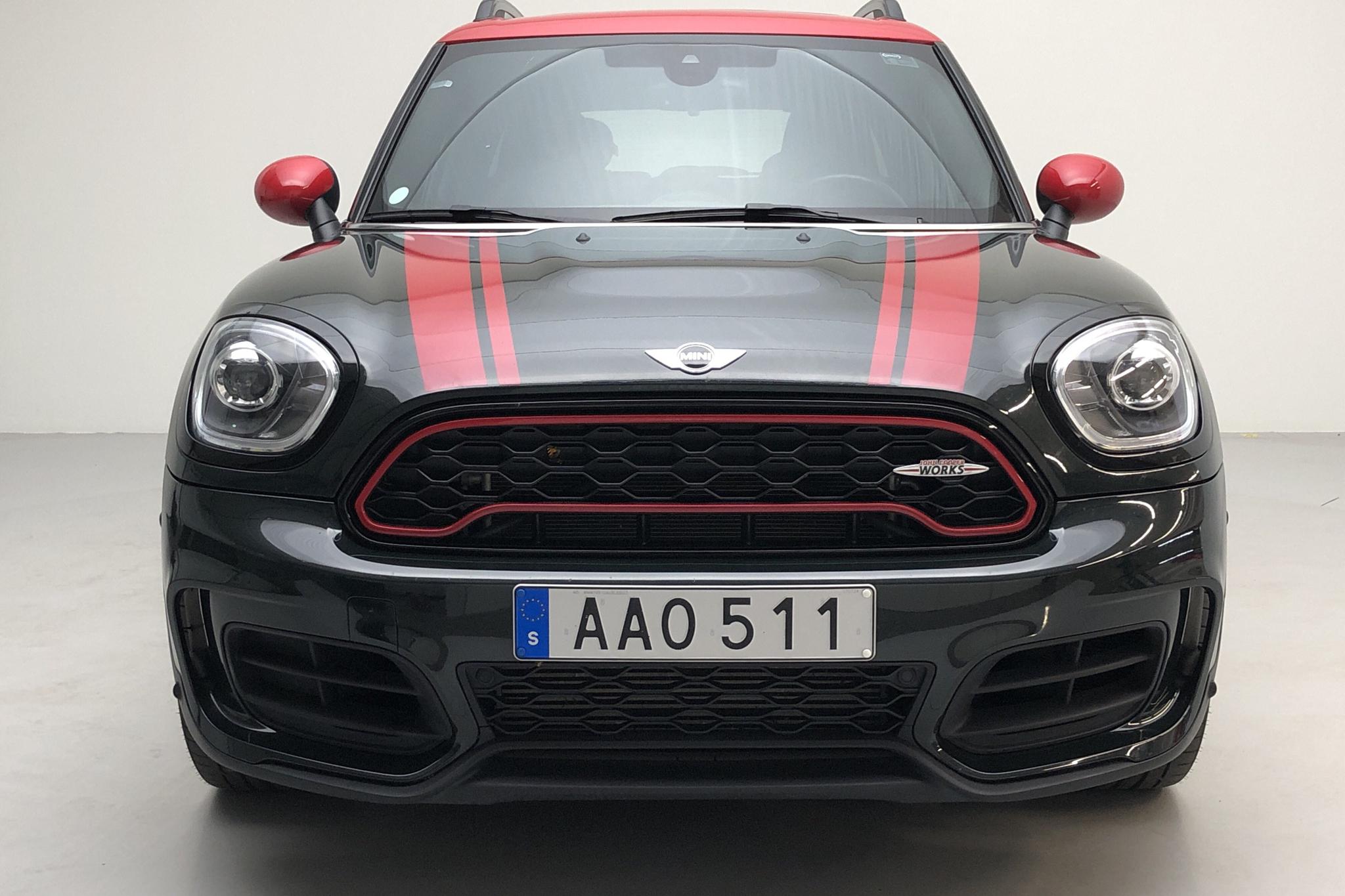 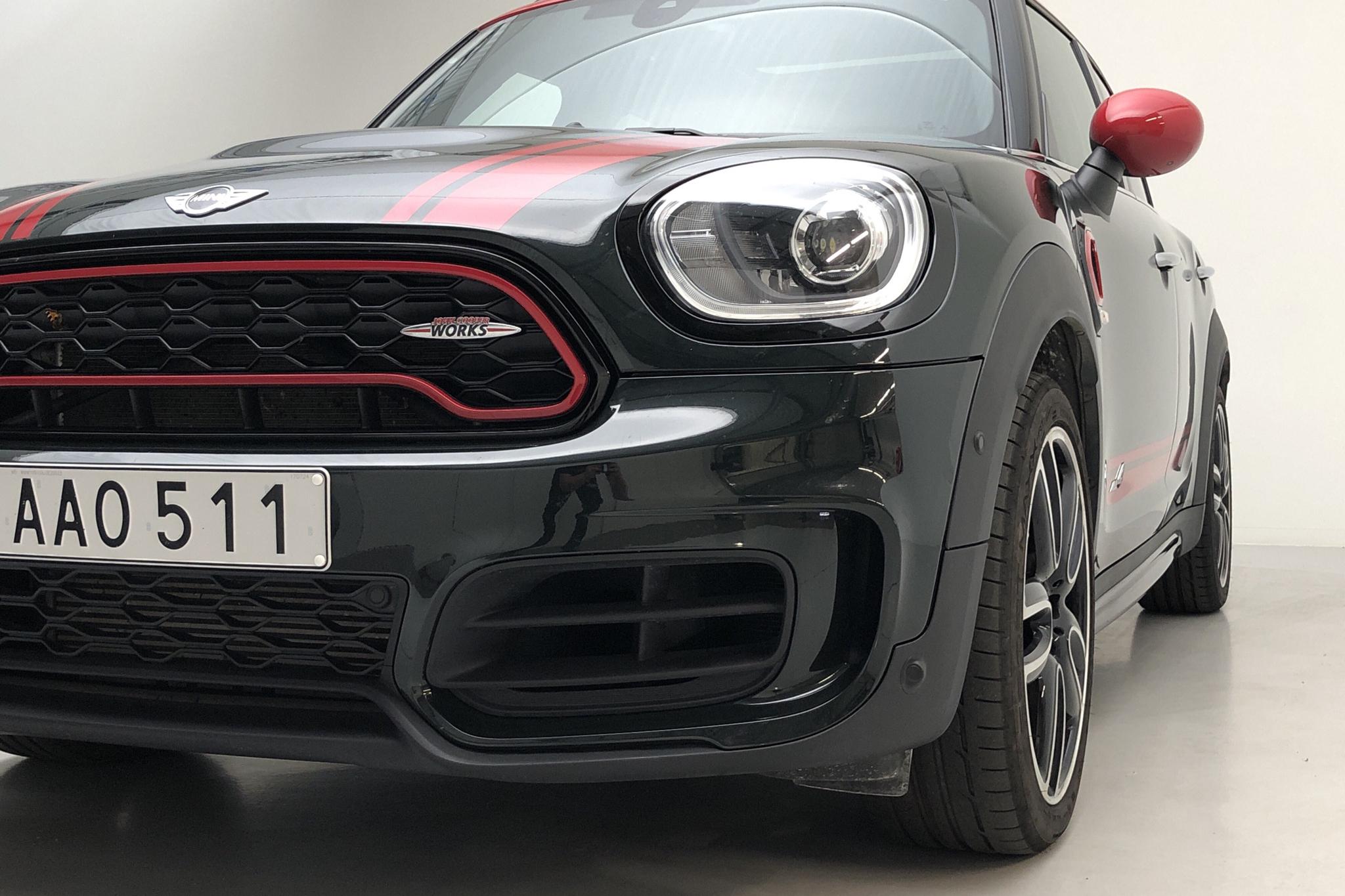 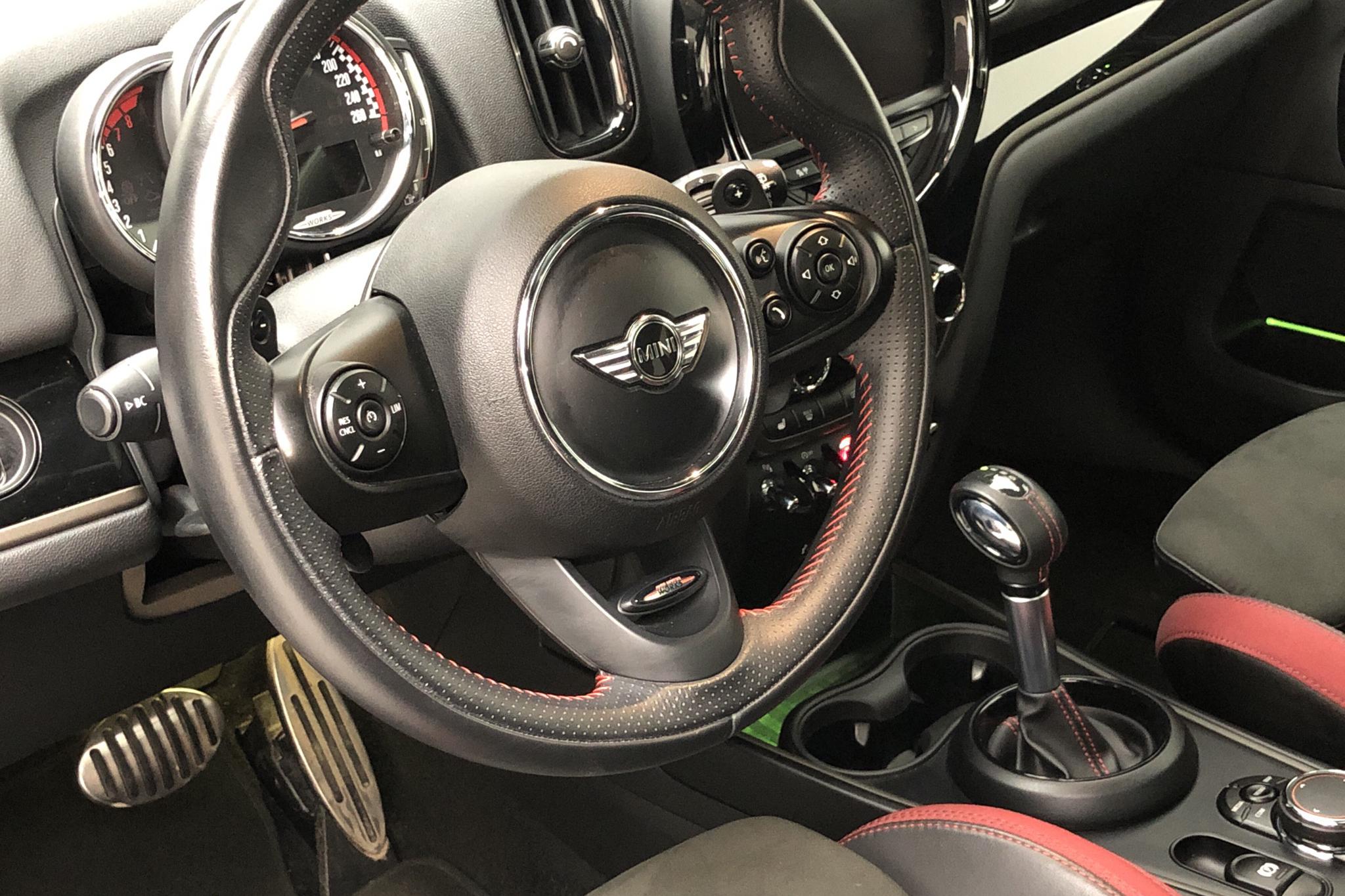 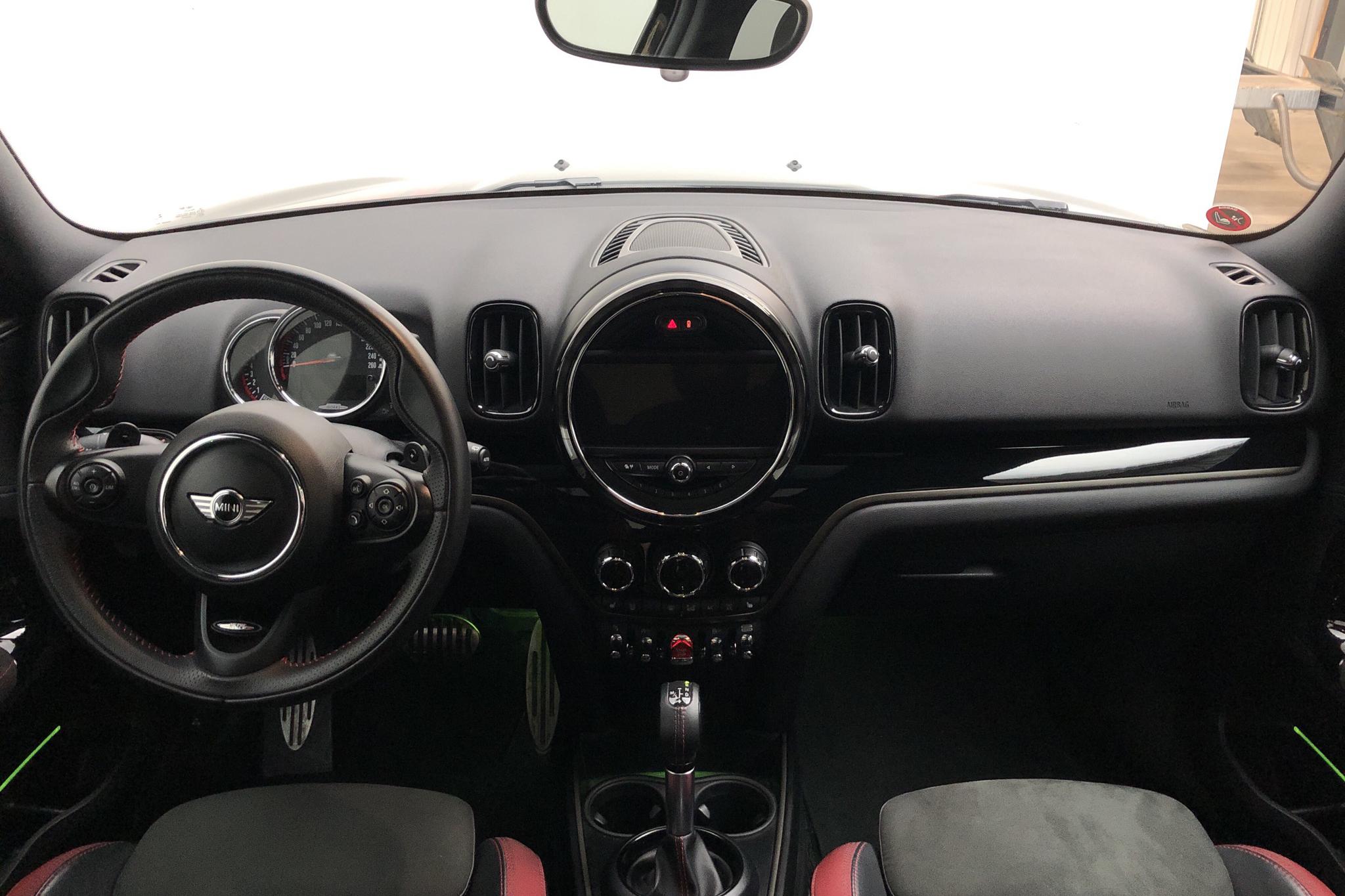 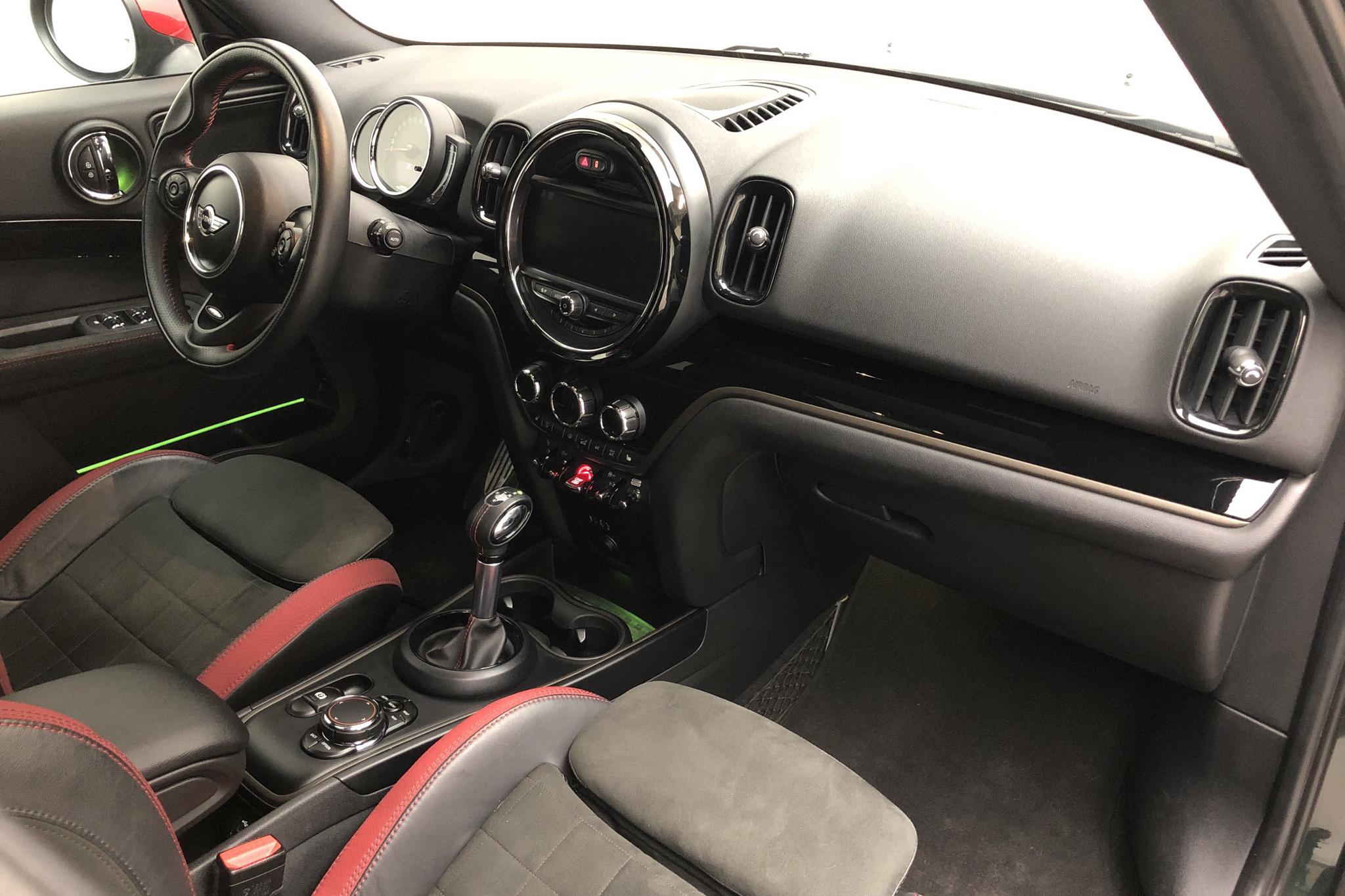 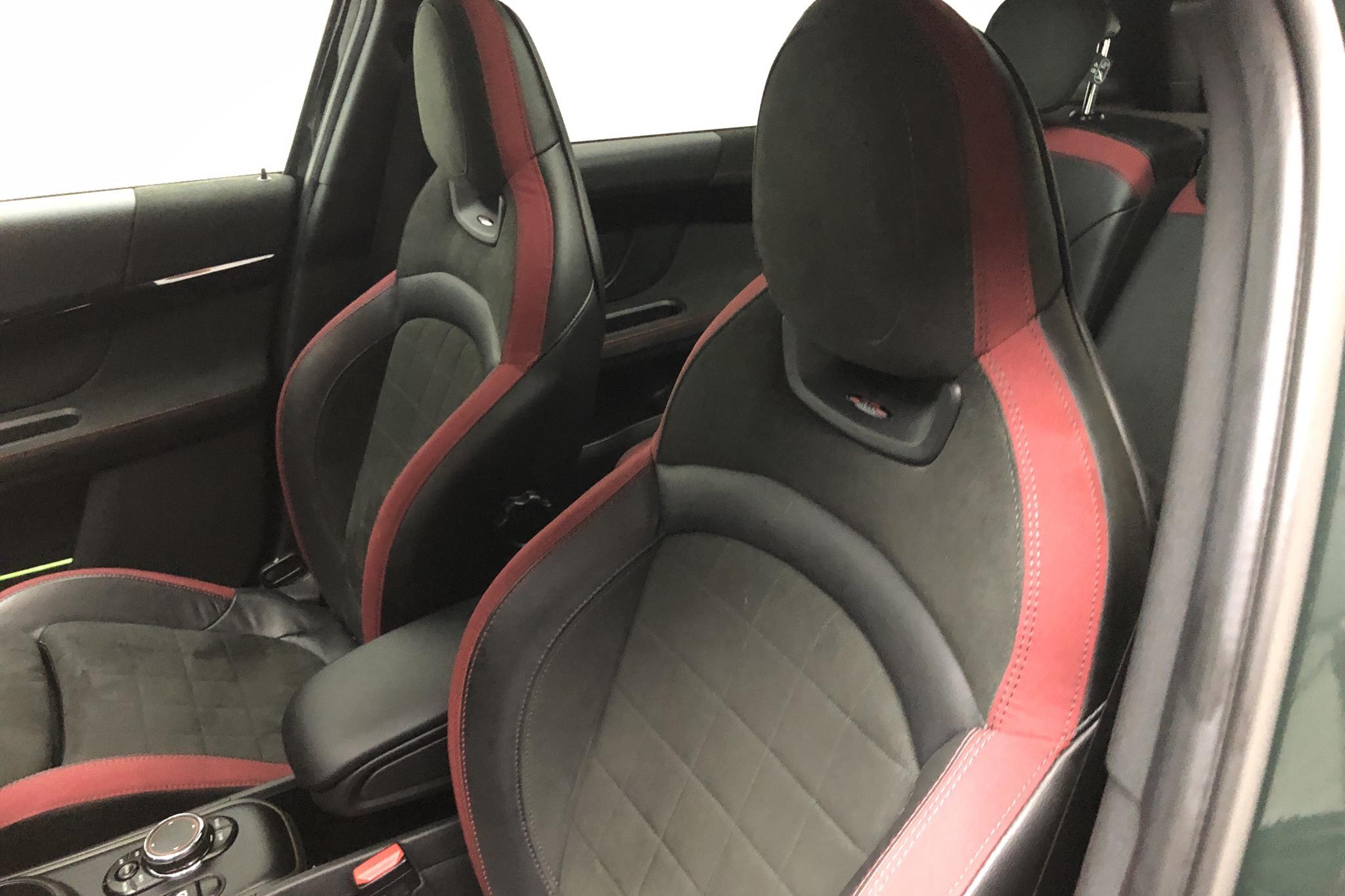 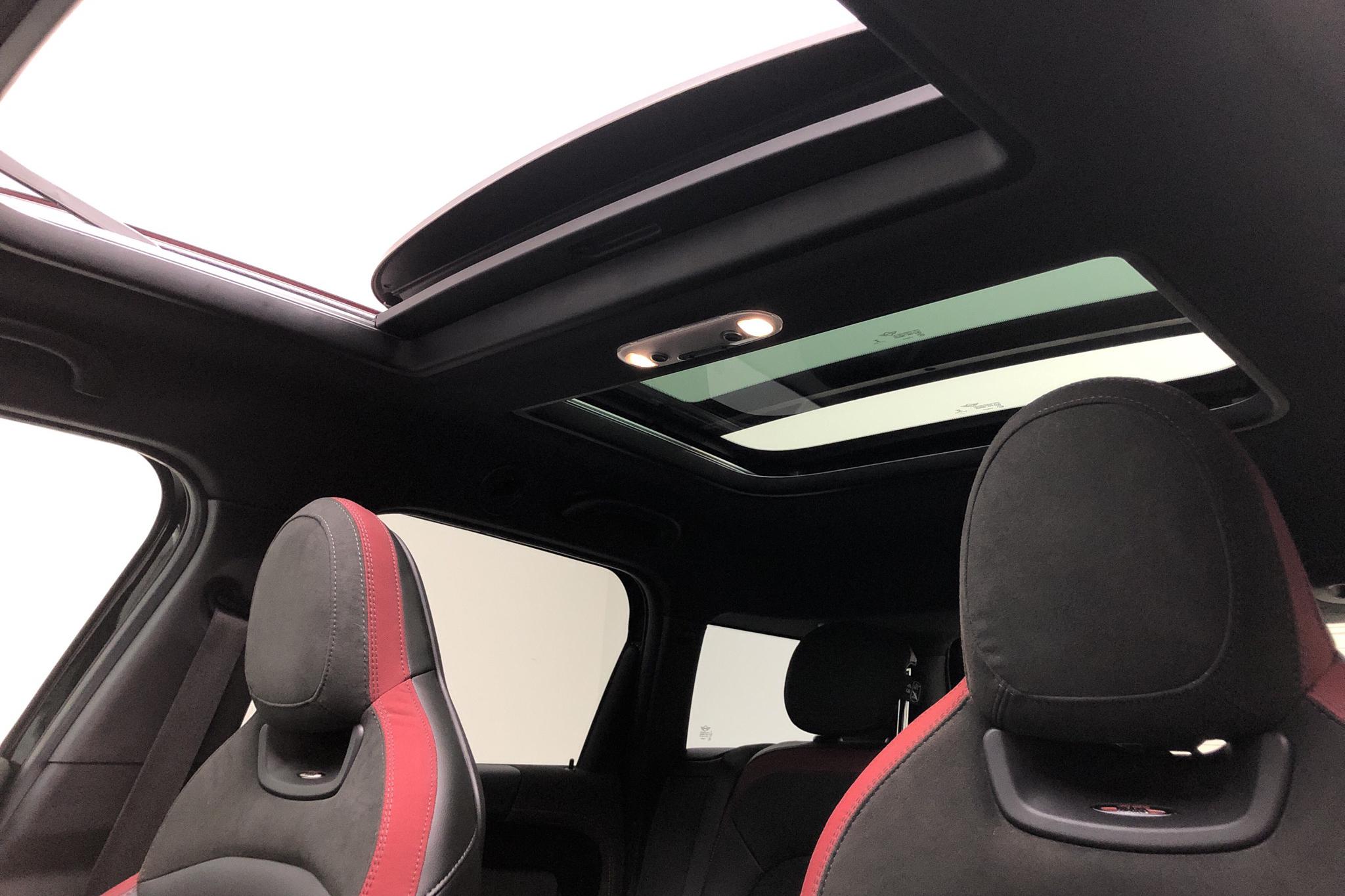 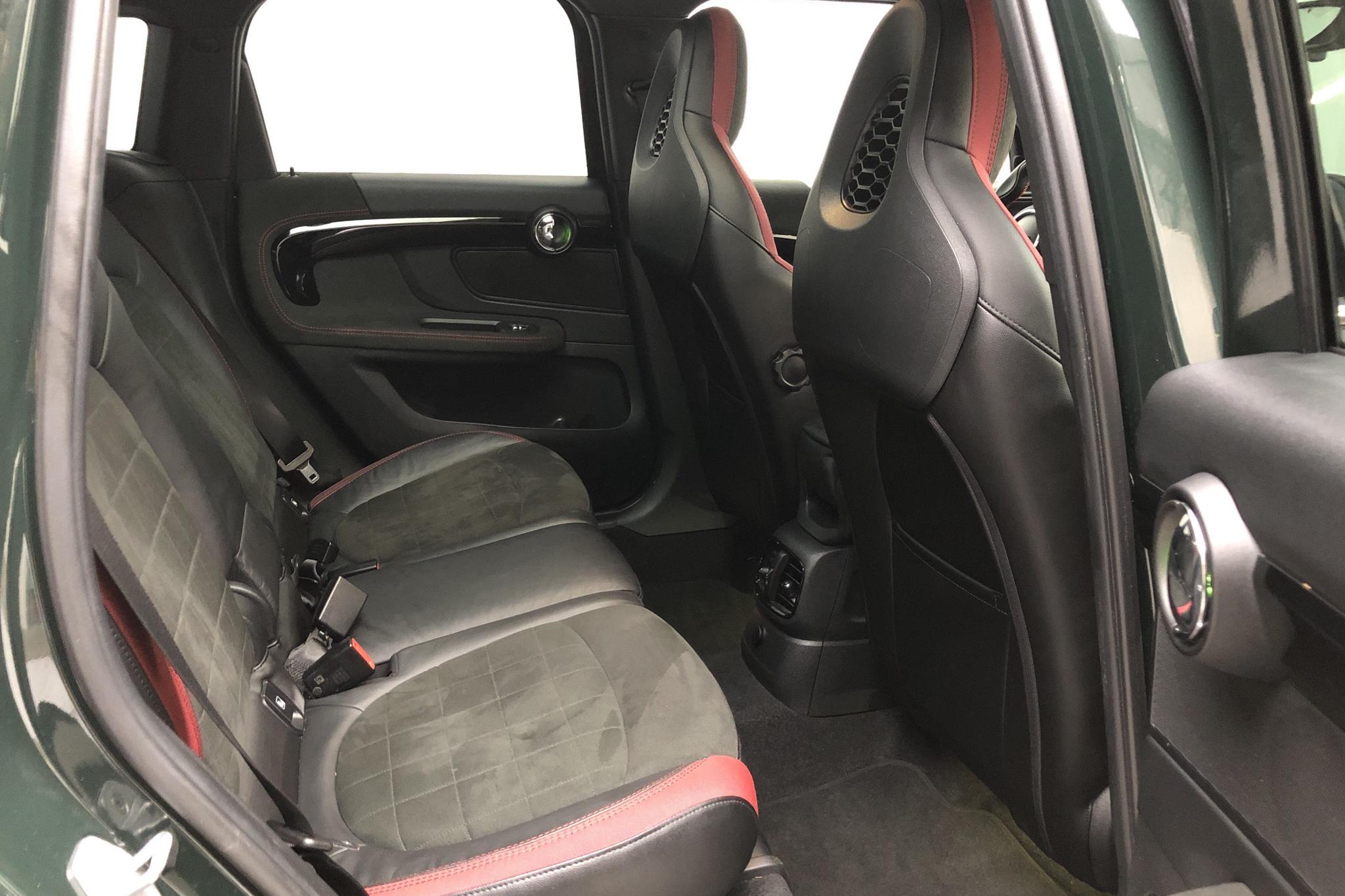 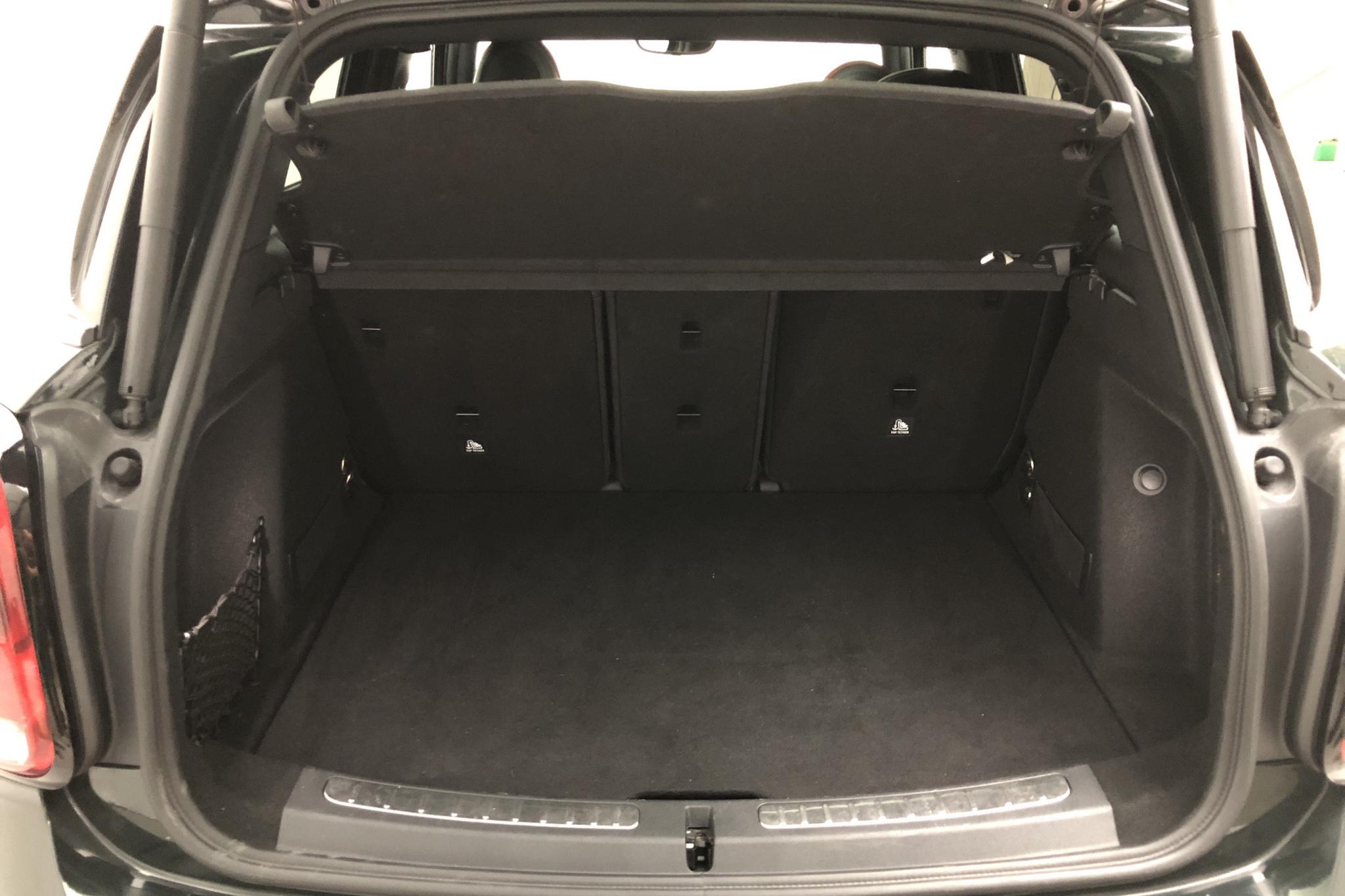 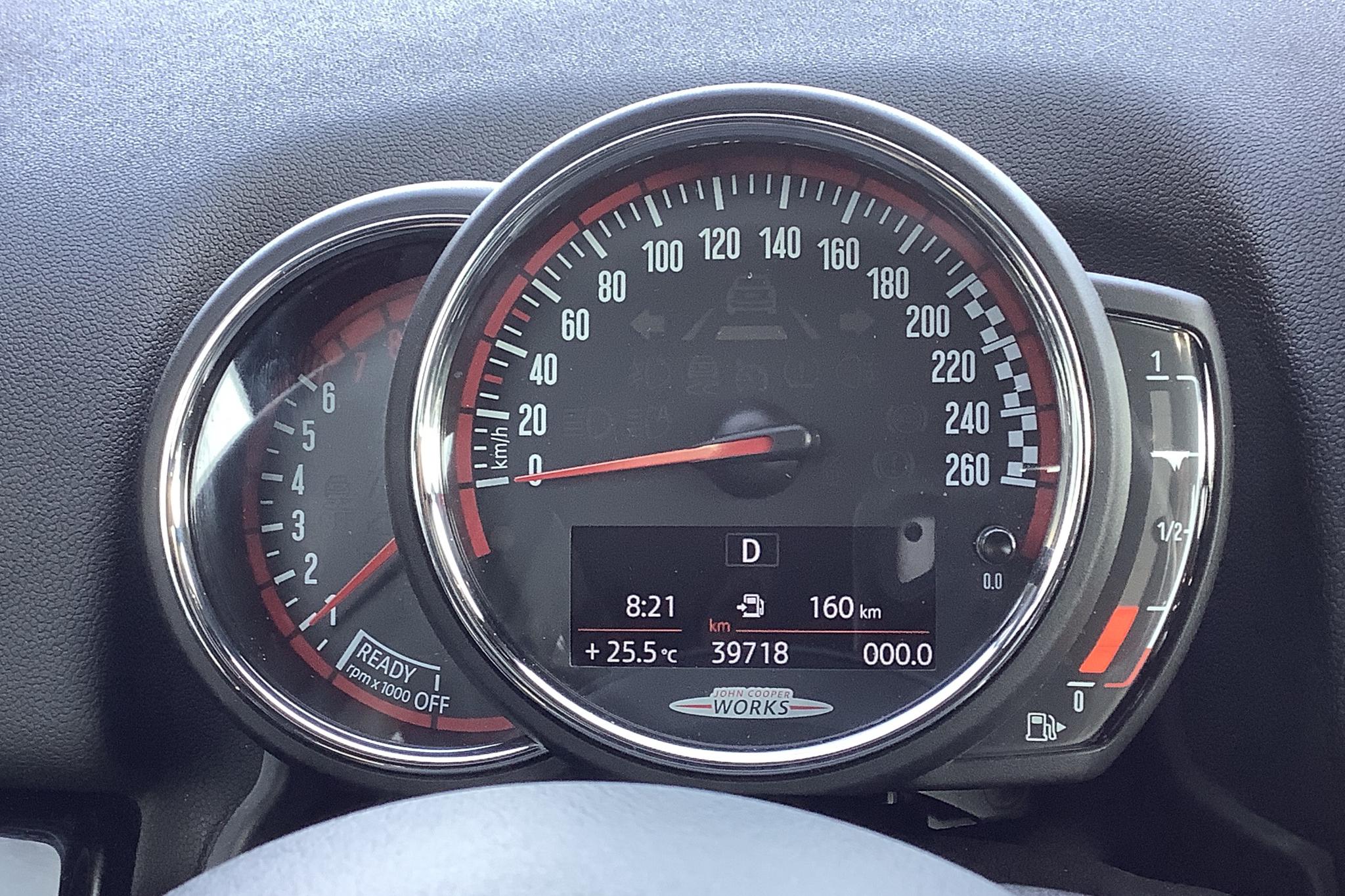 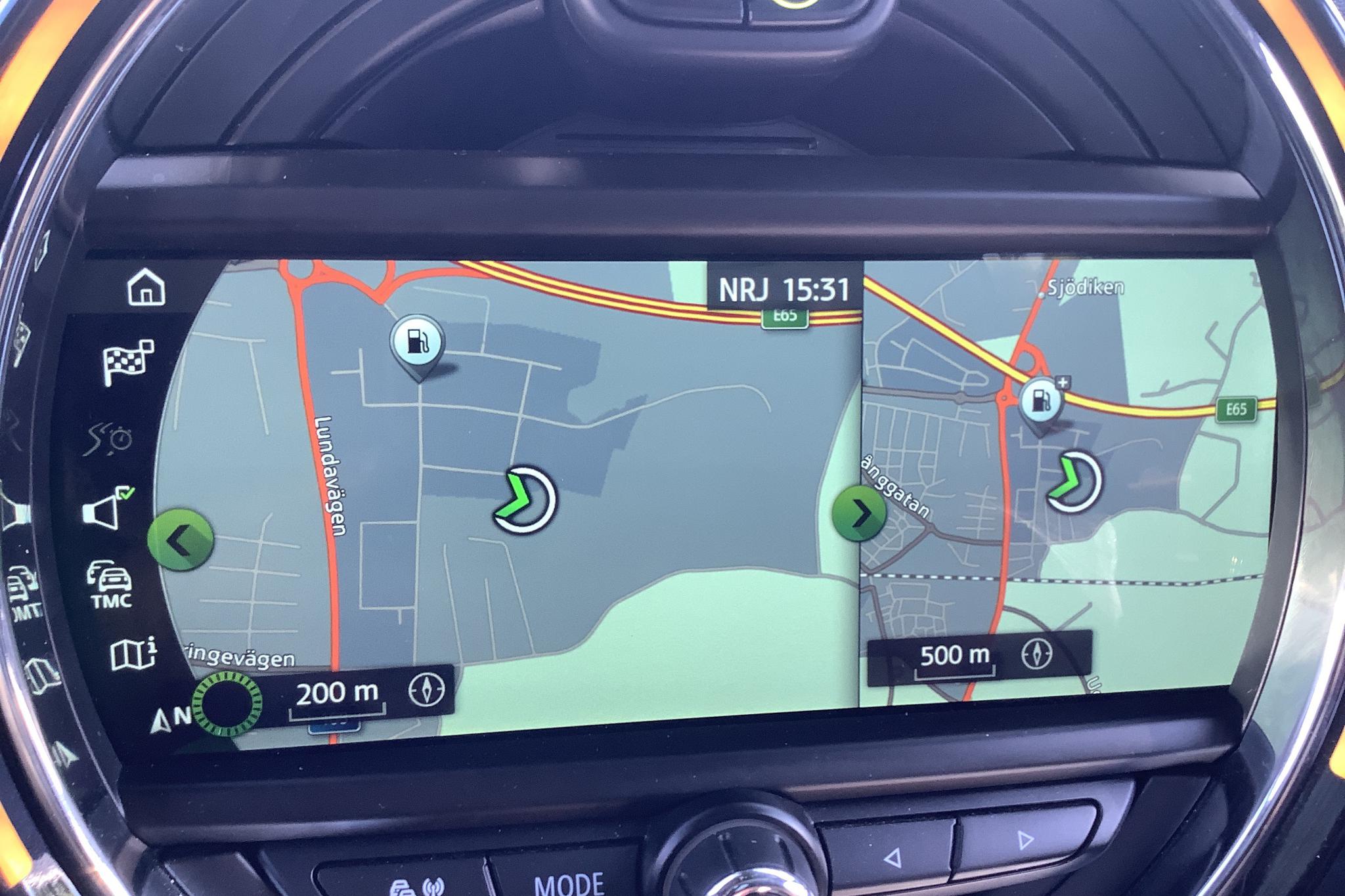 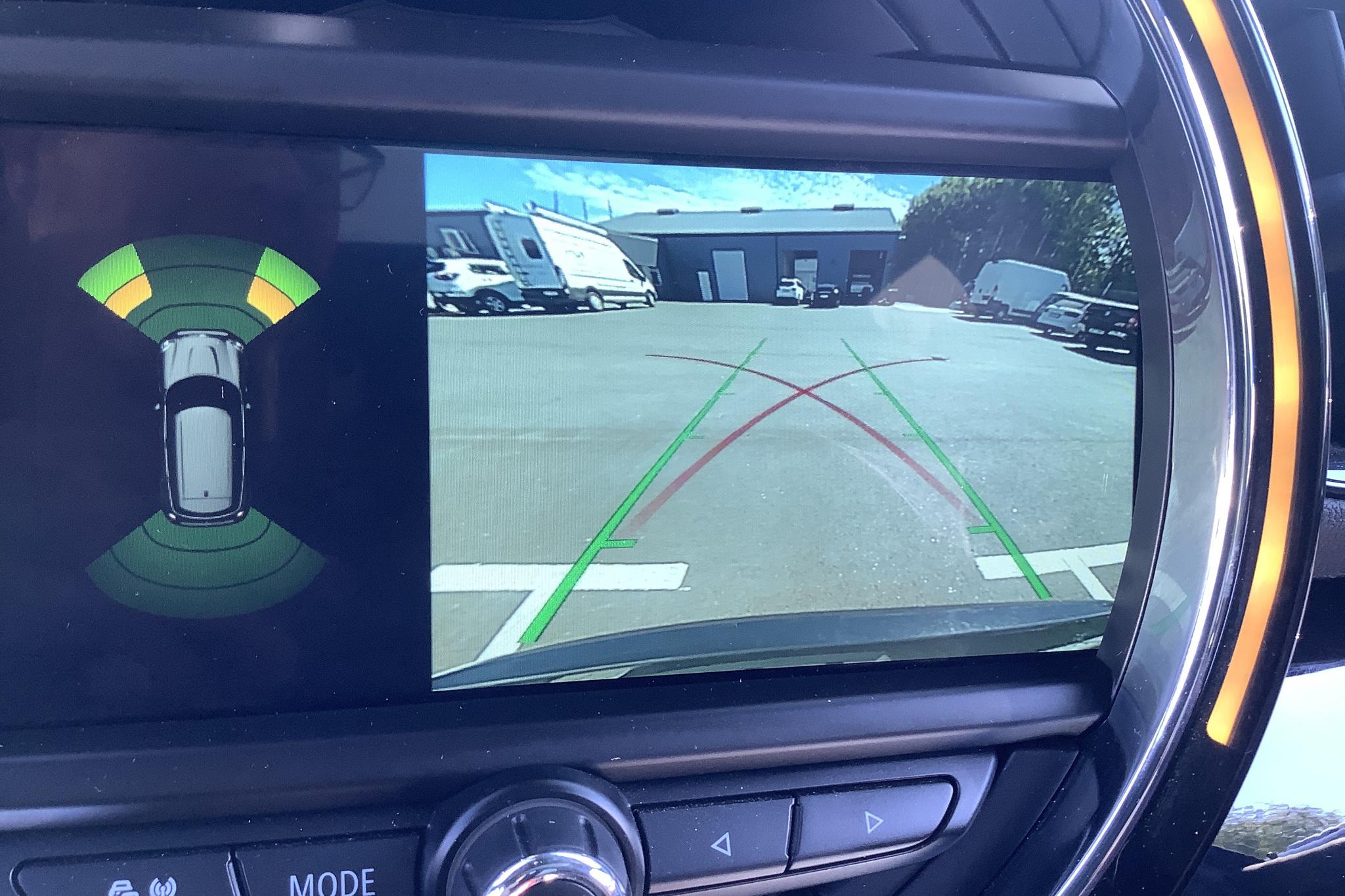 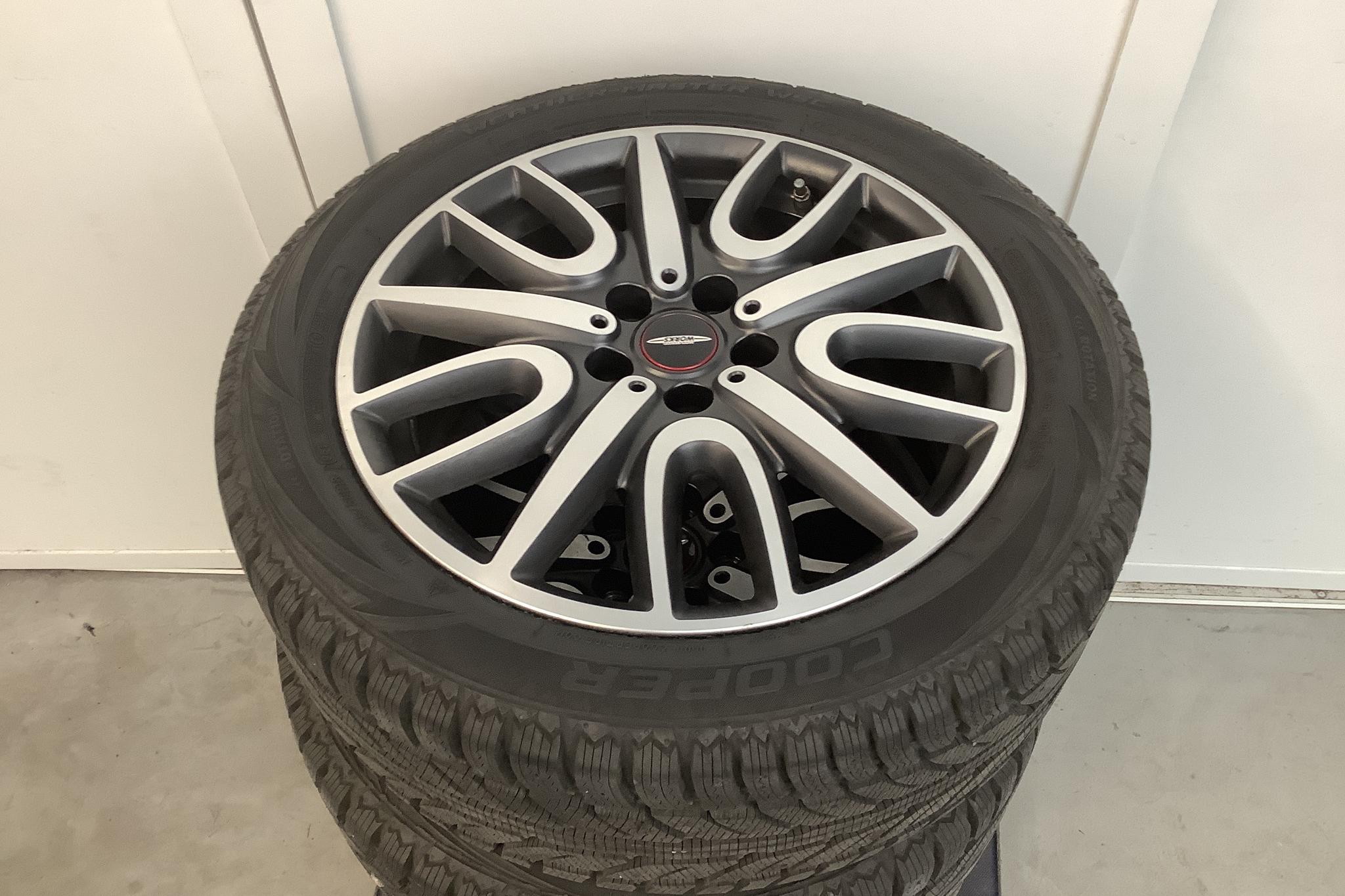 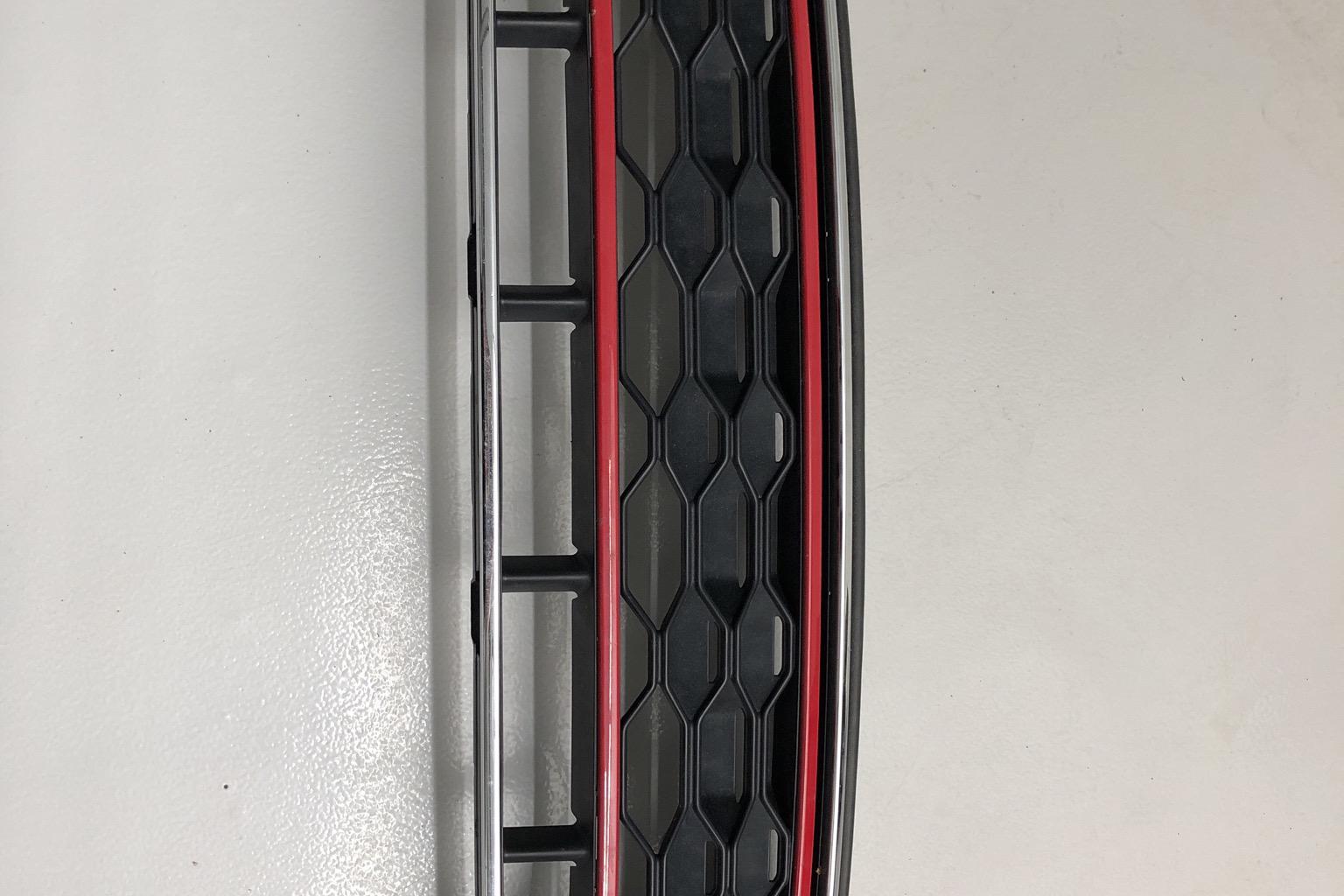