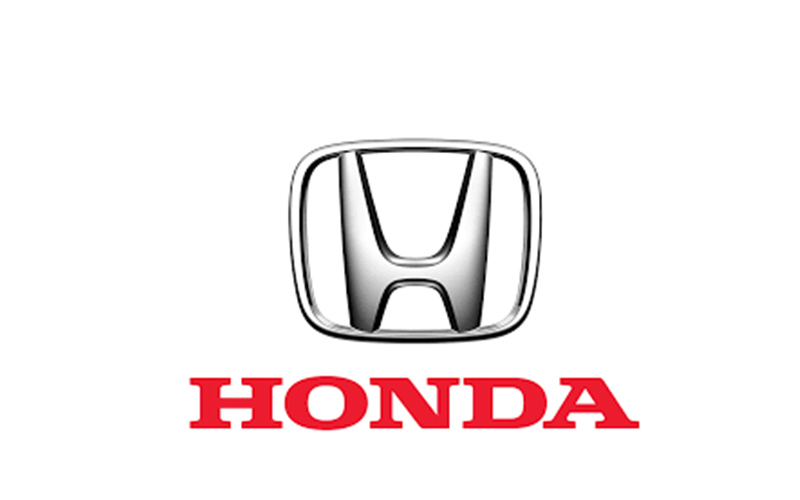 We at Kvdcars can help you to both buy and sell your Honda. To buy Honda in Sweden is for many to buy the popular small car Civic. But Honda is also known for four-wheel drive SUVs and sports cars. At Kvcars you will find everything that is usually the majority of models and can buy used Honda at a competitive market price. At the bottom of the page you will find the used cars we have right now.

In Europe Honda is known for cars in the low and medium price segment. But it is also the world's largest manufacturer of motorcycles ever since the 1950s and the business spans a variety of product areas; everything from solar cells to aircraft engines. Perhaps less well-known in Sweden is that Honda was also the first Japanese car manufacturer to launch a luxury car brand alongside the standard brand - Acura. It entered the US market as early as the mid-1980s, several years before Toyota launched Lexus and Nissan launched Infiniti. However, Acura never reached the European market but a few copies are exported to Sweden. The largest market for Honda today is the United States, where a majority of the revenue comes from, followed by the domestic market and then Europe. Here in Sweden, Honda is perhaps best known for its Civic; a popular small car whose design and dimensions have changed quite sharply over the years. Another car that in recent years has sold in larger editions is the Honda CR-V, a smaller crossover that competes with the Volvo XC40 among others (although this is slightly more expensive in the purchase price). Long before the cars were launched outside Japan, Honda also participated in Formula 1 racing with names such as Richie Ginther behind the wheel and celebrated great success in the 1960s. The financial crisis of 2009 hit hard on Honda's sales which led the brand to withdraw from Formula 1 and left the racing dormant for several years until but made a comeback in 2017. Honda has also made itself known as among the first car manufacturers to produce hybrids and well-known models are among the the other coupe model CR-Z and Honda Insight, which were launched in hybrid version as early as 1999 on the US market, roughly at the same time as the Toyota Prius which is the main competitor that sold in many more copies. However, Hyundai Insight in hybrid version can boast the world's lowest fuel consumption in a mass-produced car at launch and most of the brand's models have over the years received good reviews for precisely low fuel consumption.