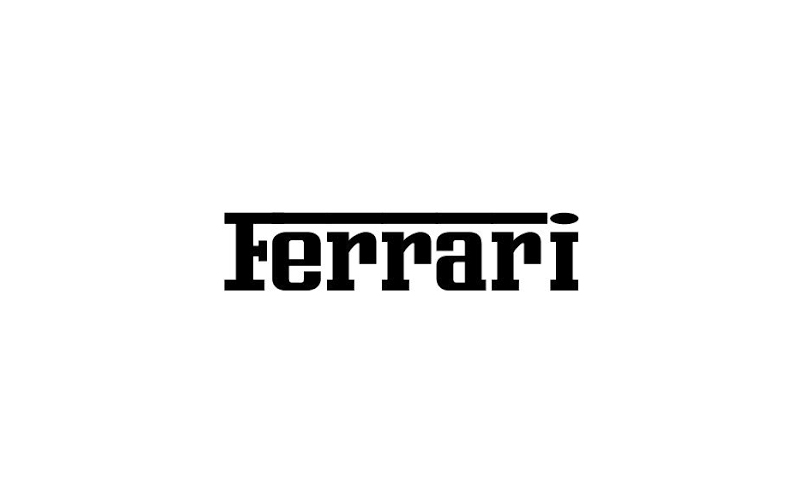 Used Ferrari? – Buy via auction or by fixed price

We at Kvdcars help you sell your Ferrari. At our auctions last year we sold 26,000 cars, of which just over 100 of these were from the Ferrari brand. To make it easy and easy to sell your Ferrari, that is something we can at Kvdcars. We take care of everything to sell your Ferrari, from taking care of vehicle testing, interior and exterior laundry, marketing, display to potential buyers, sales, change of ownership, payment of your money and delivery to the car's new owner. If you instead want to buy a Ferrari, we at Kvdcars make it easy for you to choose from a large selection of Ferrari as we sell many used copies at our auctions every year.

Ferrari. The name makes you think of racing and prestige. And not least to Italy and its mind for design. The brand with the horse was founded in 1939 by Enzo Ferrari and had a close relationship with the Italian manufacturer Alfa Romeo. The passenger car production started in 1947 with the sports car 125 S which had a V12 engine with today's measured modest power of a total of 118 horsepower. Together with well-balanced chassis and road holding, it was enough to be a success on the racing track and in that tradition Ferrari has continued. Only three copies reached the market and in 1960 the number of Ferrari models sold was over 300.

The brand's exclusivity has been maintained thanks to low production figures and high purchase prices, which has also led to good margins for the brand. It was in the 1980s, with 308/328 as well as the much more expensive and impactful Testarossan, that Ferrari began to be sold in larger volumes of several thousands to the number. The latter model is still one of the most common Ferrari models today and has almost doubled its value in the 2010s, like most other models.

The closest competitor both then and now is Lamborghini (and to some extent Maserati which Ferrari now owns), which is also produced in the otherwise sleepy areas around Modena. Like most other luxury and sports car brands, Ferrari also had its fair share of problems during the stock market crash in the late 1980s with orders for cars that were later canceled. It would take until the mid-1990s with models like the V8-fitted 348 and the four-seater 456 with the V12 engine before Ferrari took production back to the 1980s levels. Worth figuring out is the different letter combinations after the number combination. "M" means a modified version of the original model, not a completely new model, like the GTO. GTS means open car, ie convertible, and can also be called "Spider". GTB is in turn coupe models but covered, that is, without open roof. Today, the Ferrari is listed on the New York Stock Exchange and is separated from the owner Chrysler / Fiat. The introduction was a great success for the brand and the stock market price developed quickly from the introductory course. The cars are still manufactured at the factory in Maranello, northern Italy, since the start of production in the 1940s. The most common color choice is today, not unexpectedly, the racing red "Rosso Corsa".