T5 AWD, Inscription, Loungepaket, Teknikpaket
4 405 Mil2018PetrolAutomatic
809 Interested
Closing 24 Nov 19:04
37 Bids
Leading bid VAT incl.
The bidding starts at the car's starting price. When the bid for the starting price is added, you can choose to place the highest bid or a maximum bid.
375 500kr
With car loan from4 871kr/mth
Reservation price is not reached
The reservation price is the minimum price the seller requests for the car.
Buy direct VAT incl.
480 000kr
With car loan from6 215kr/mth
The time has gone out to buy the car at a fixed priceTo Buy Direct
Volvo XC90 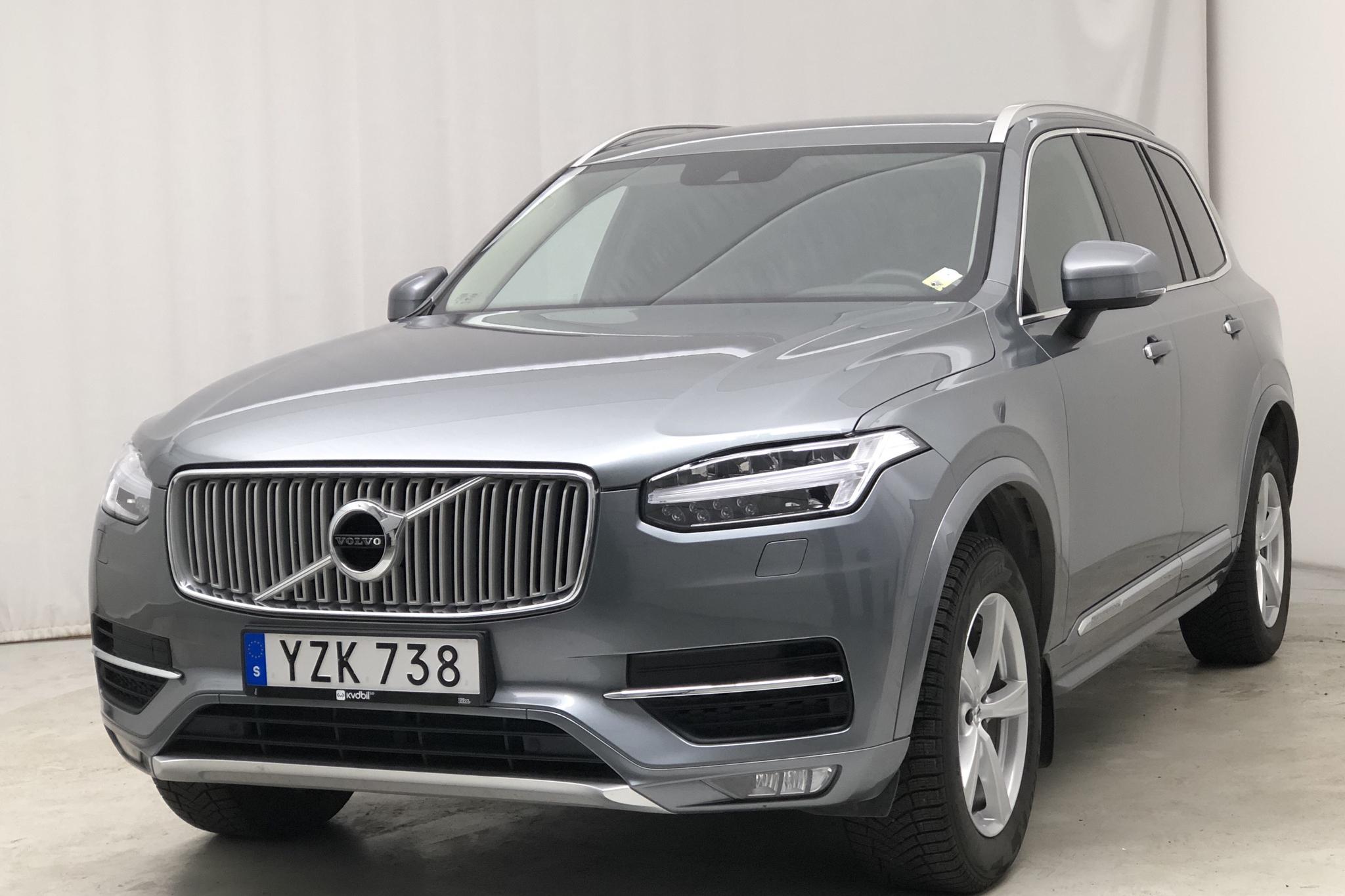