Back
All carsNissanX-TrailX-trail 1.6 dCi 2WD (130hk)
InformationTest result
All images 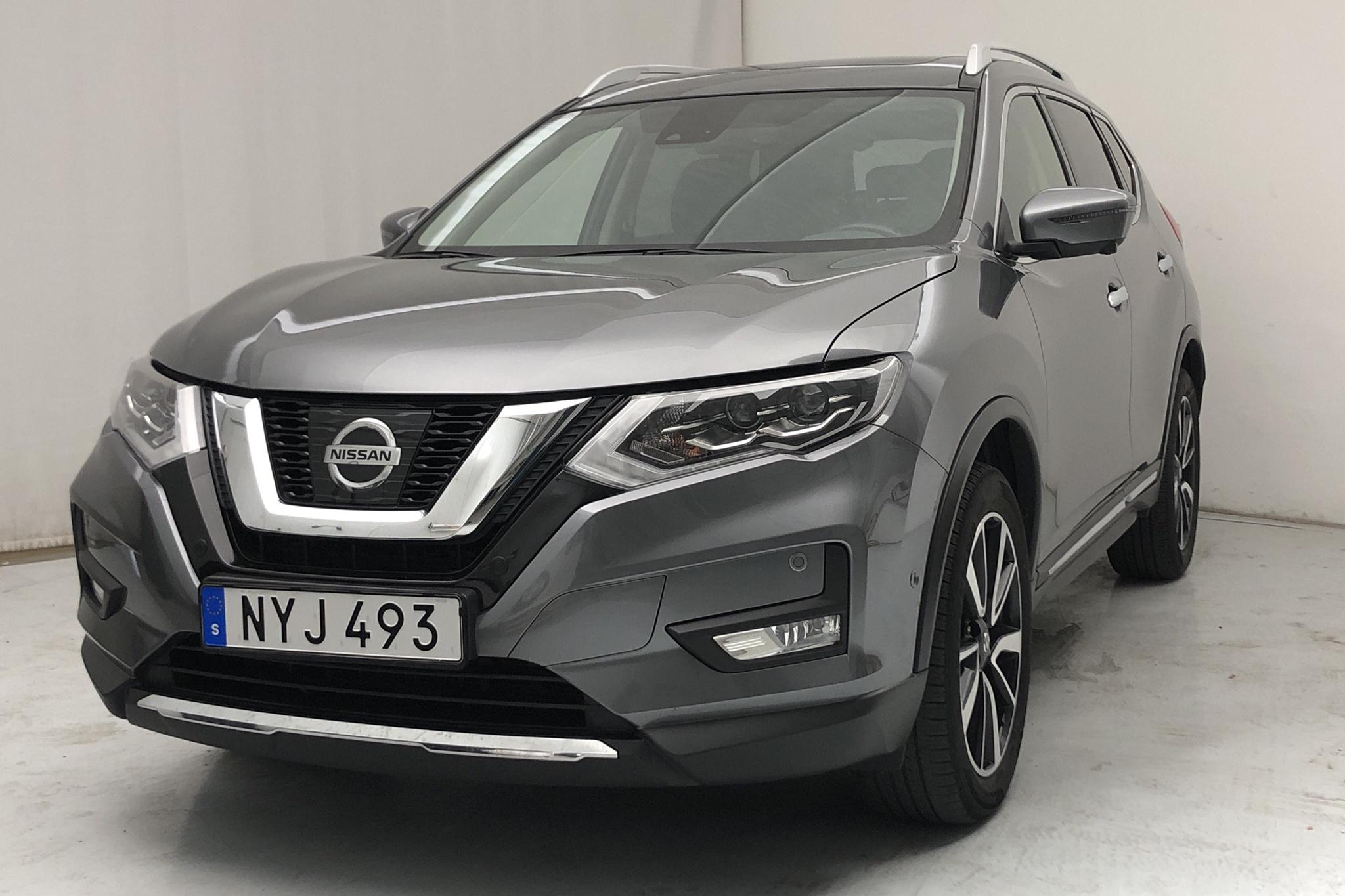 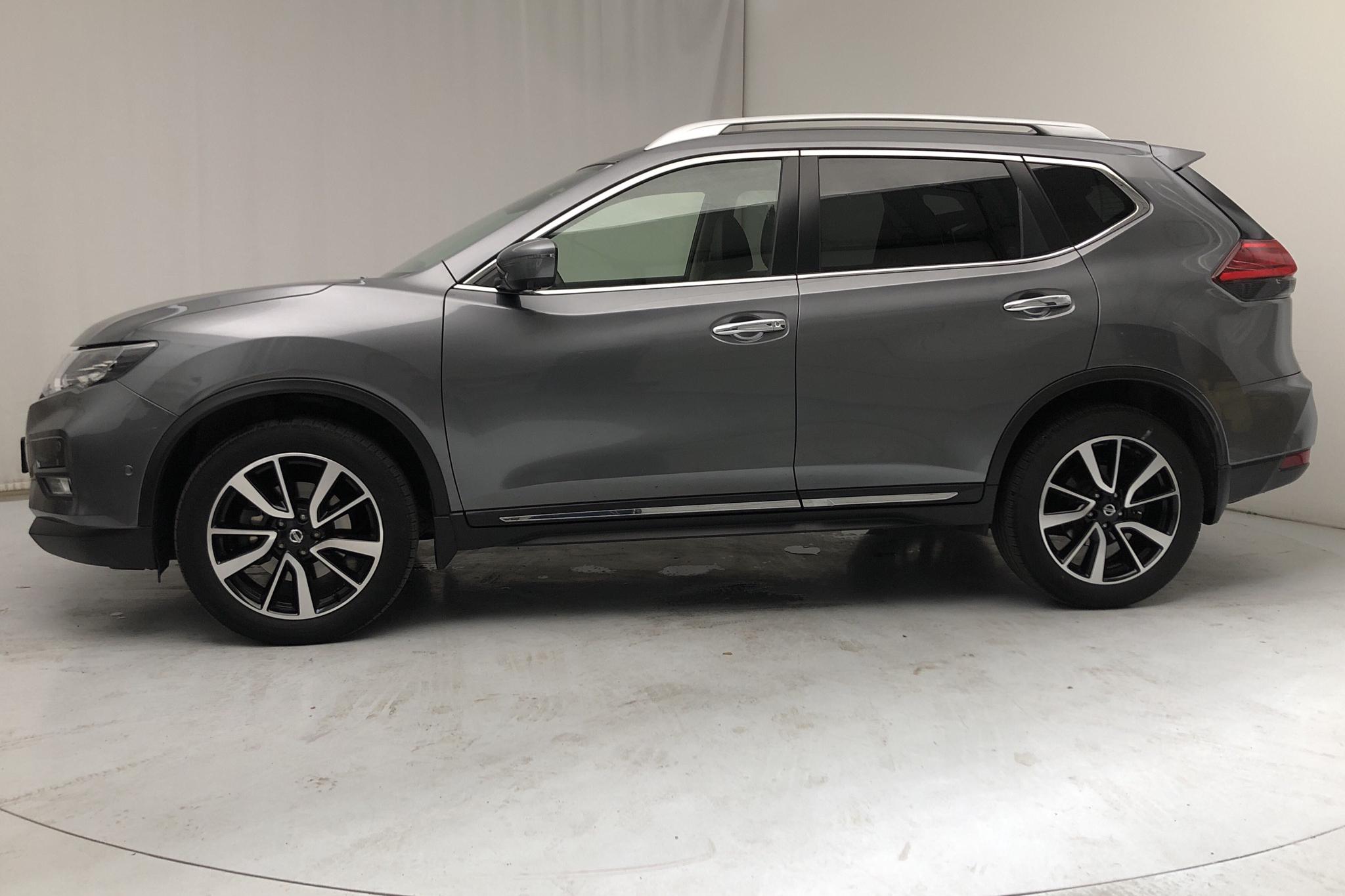 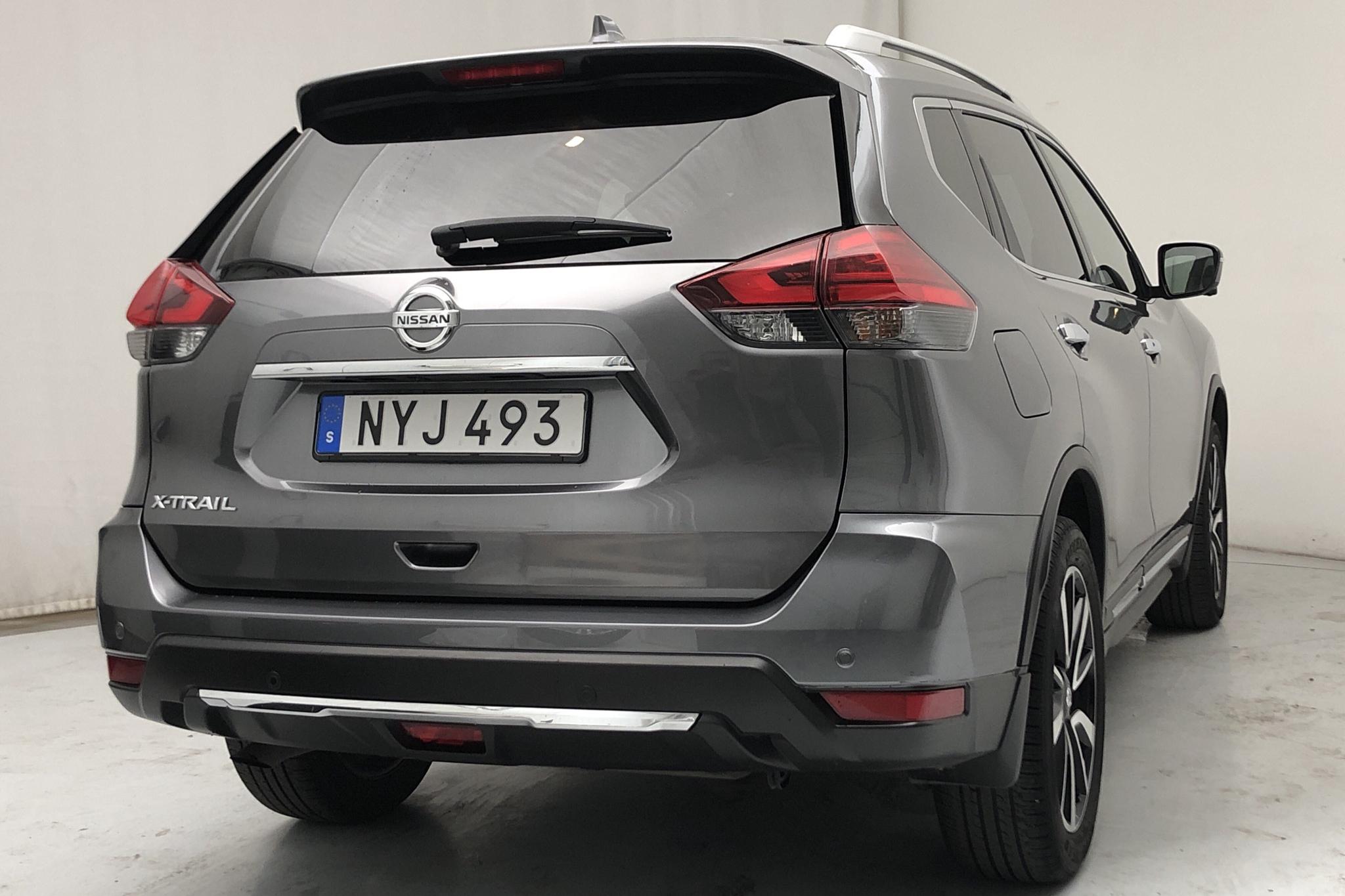 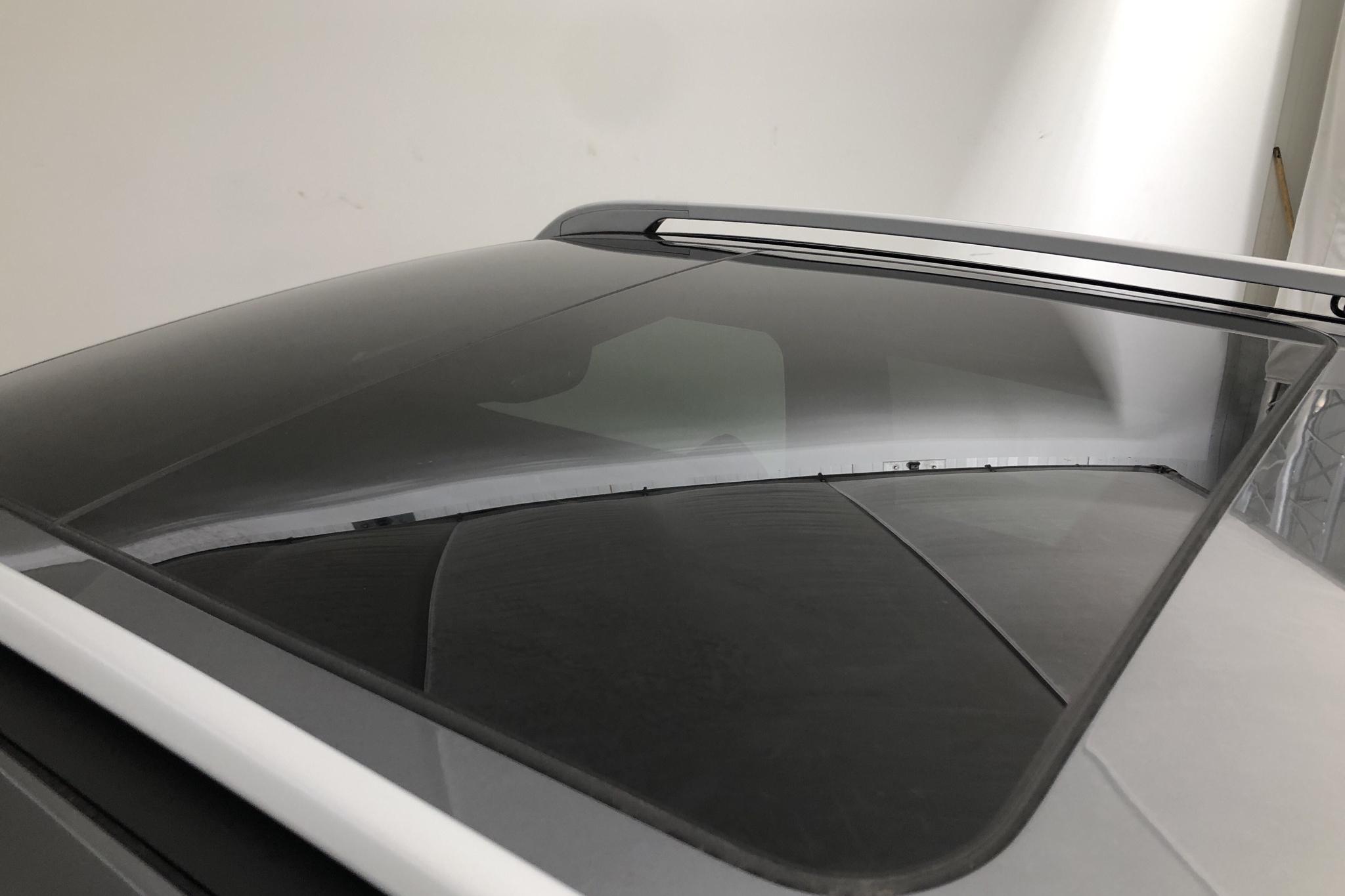 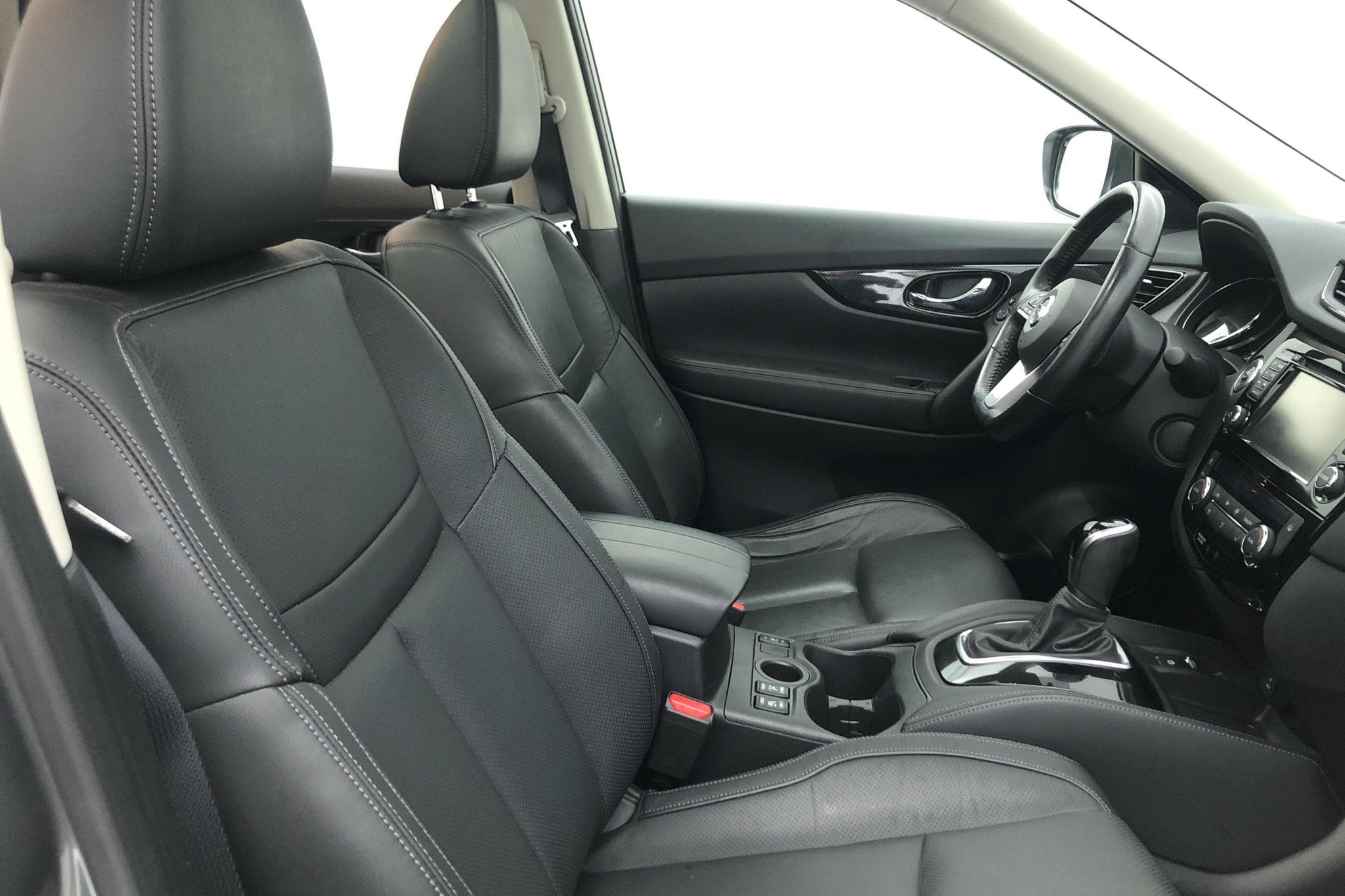 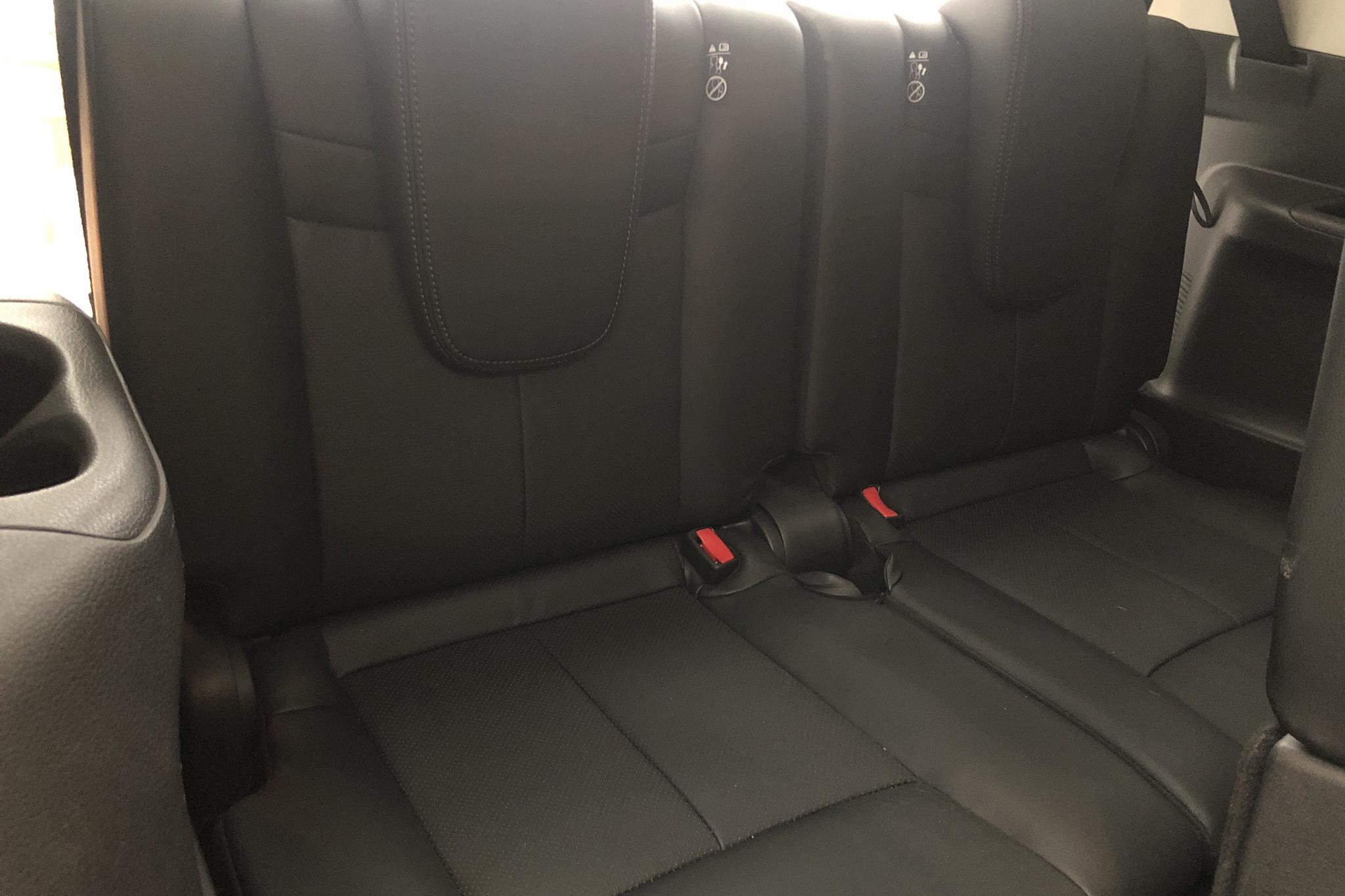 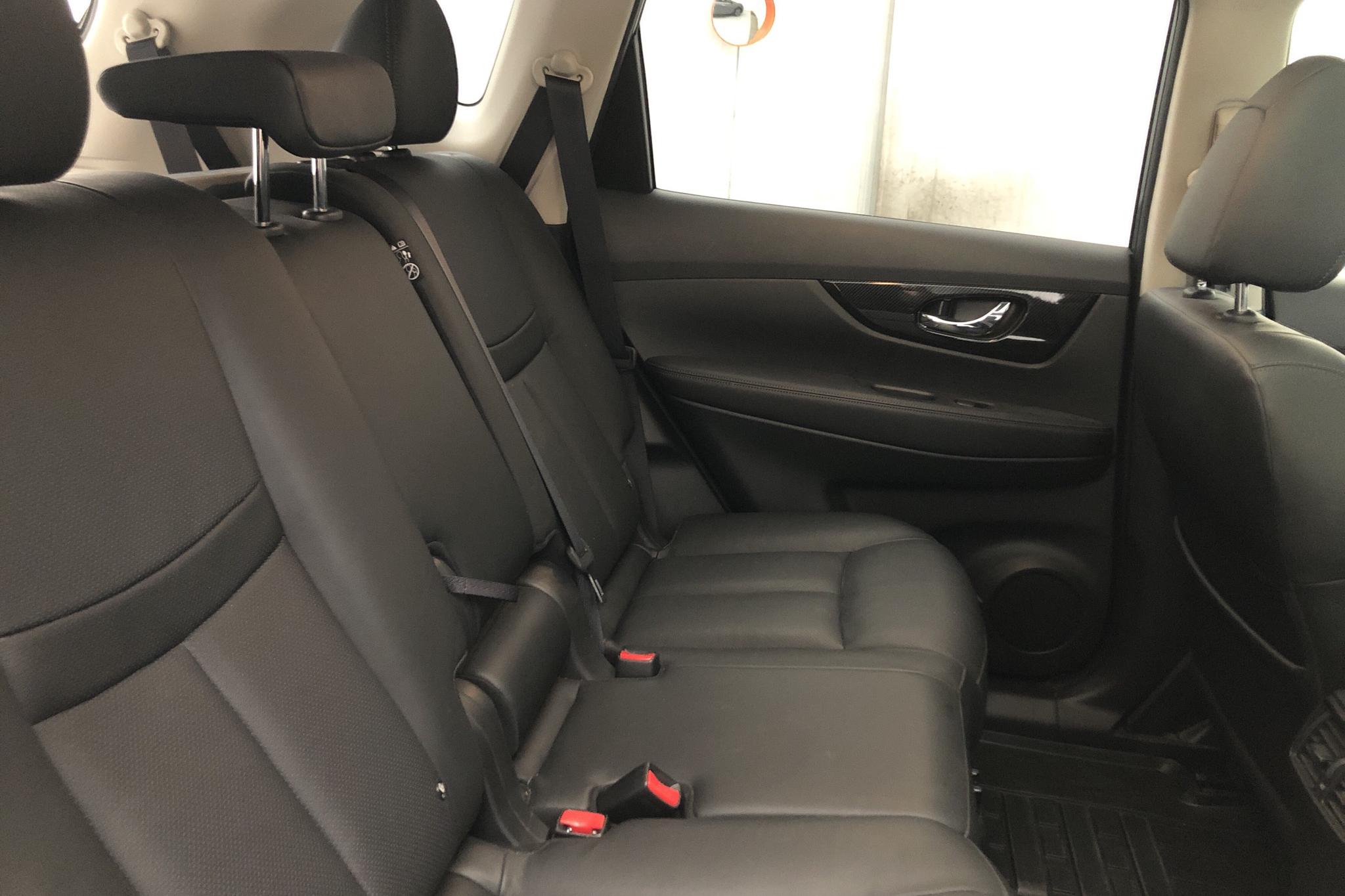 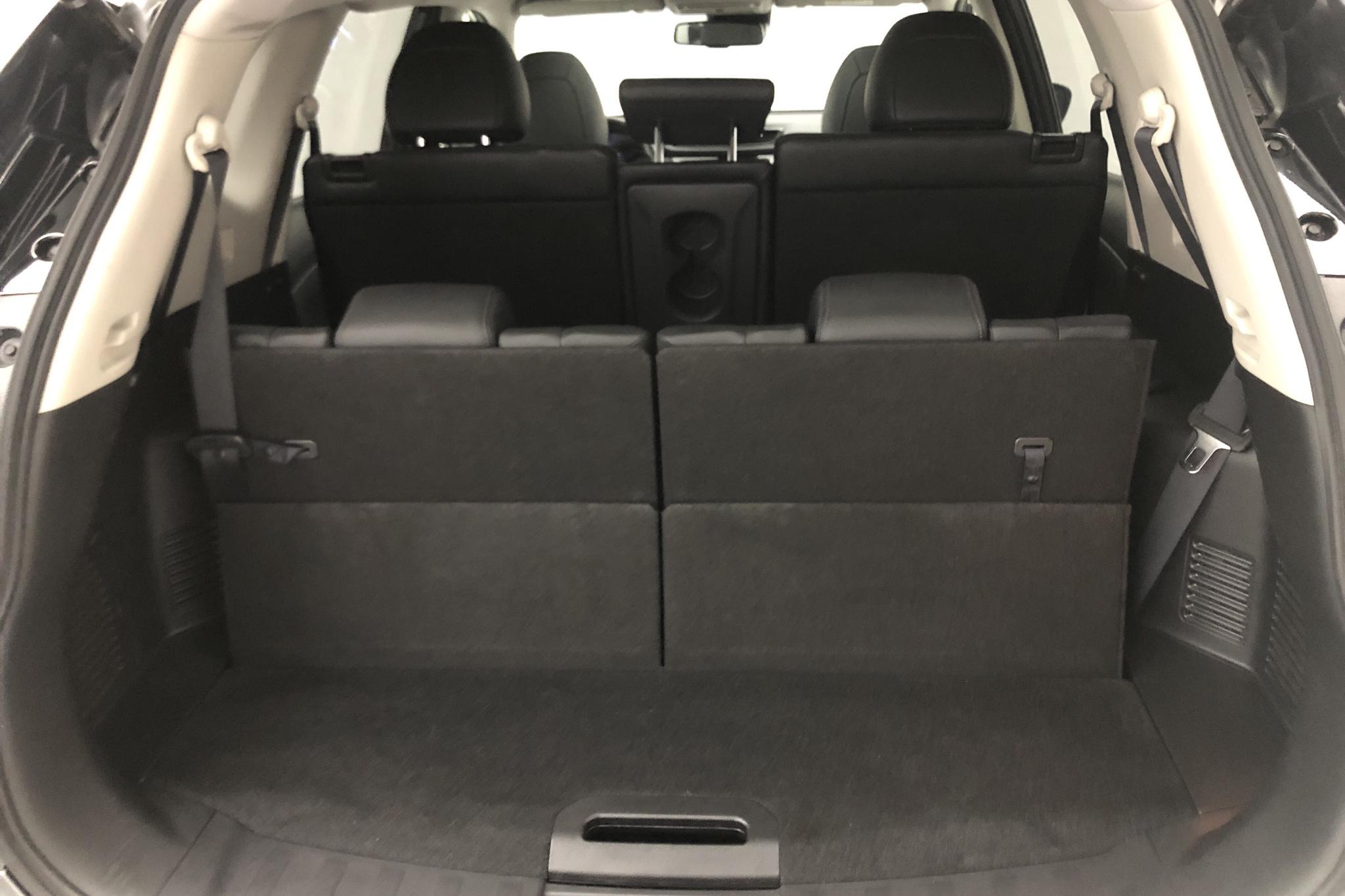 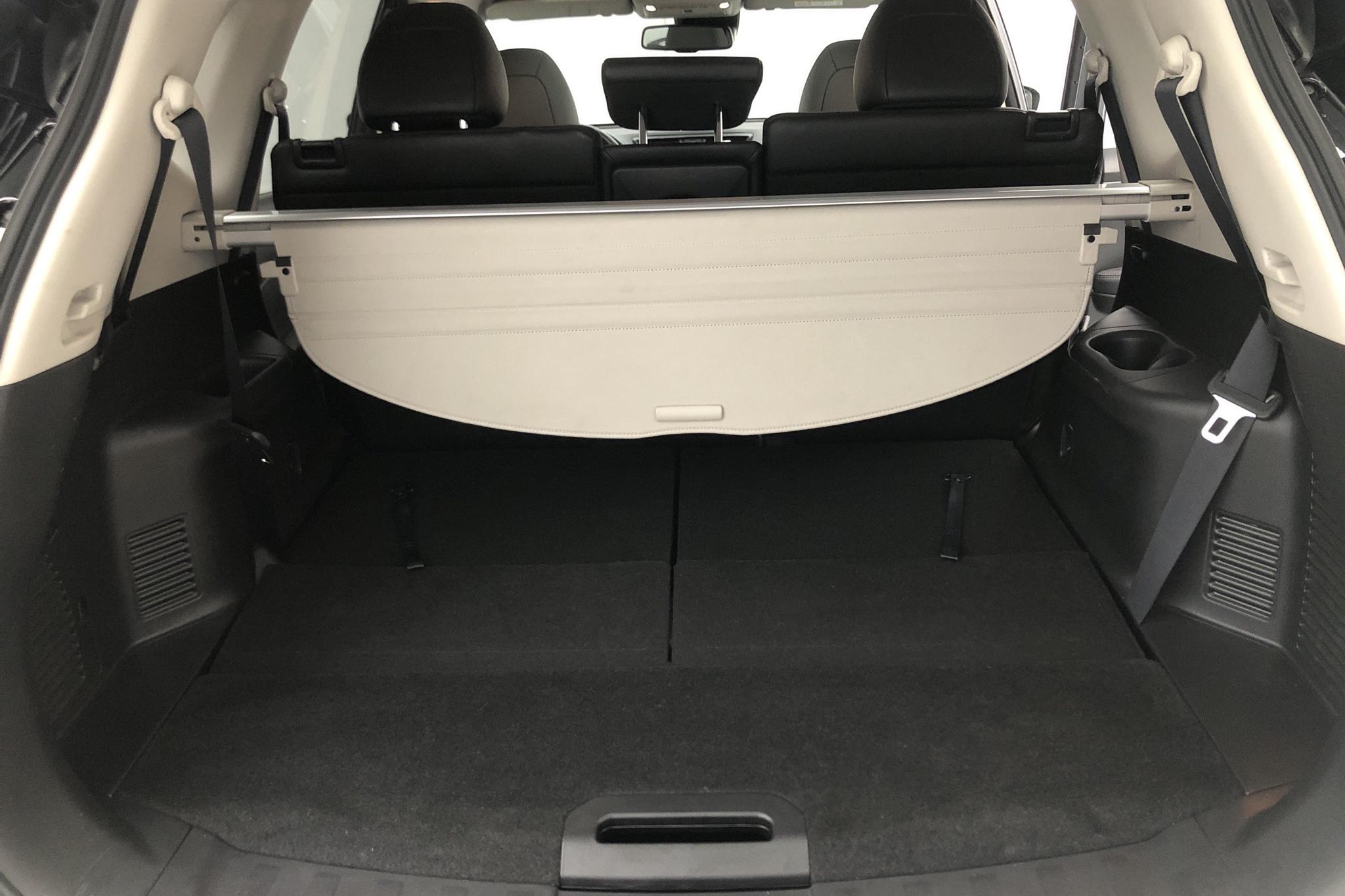 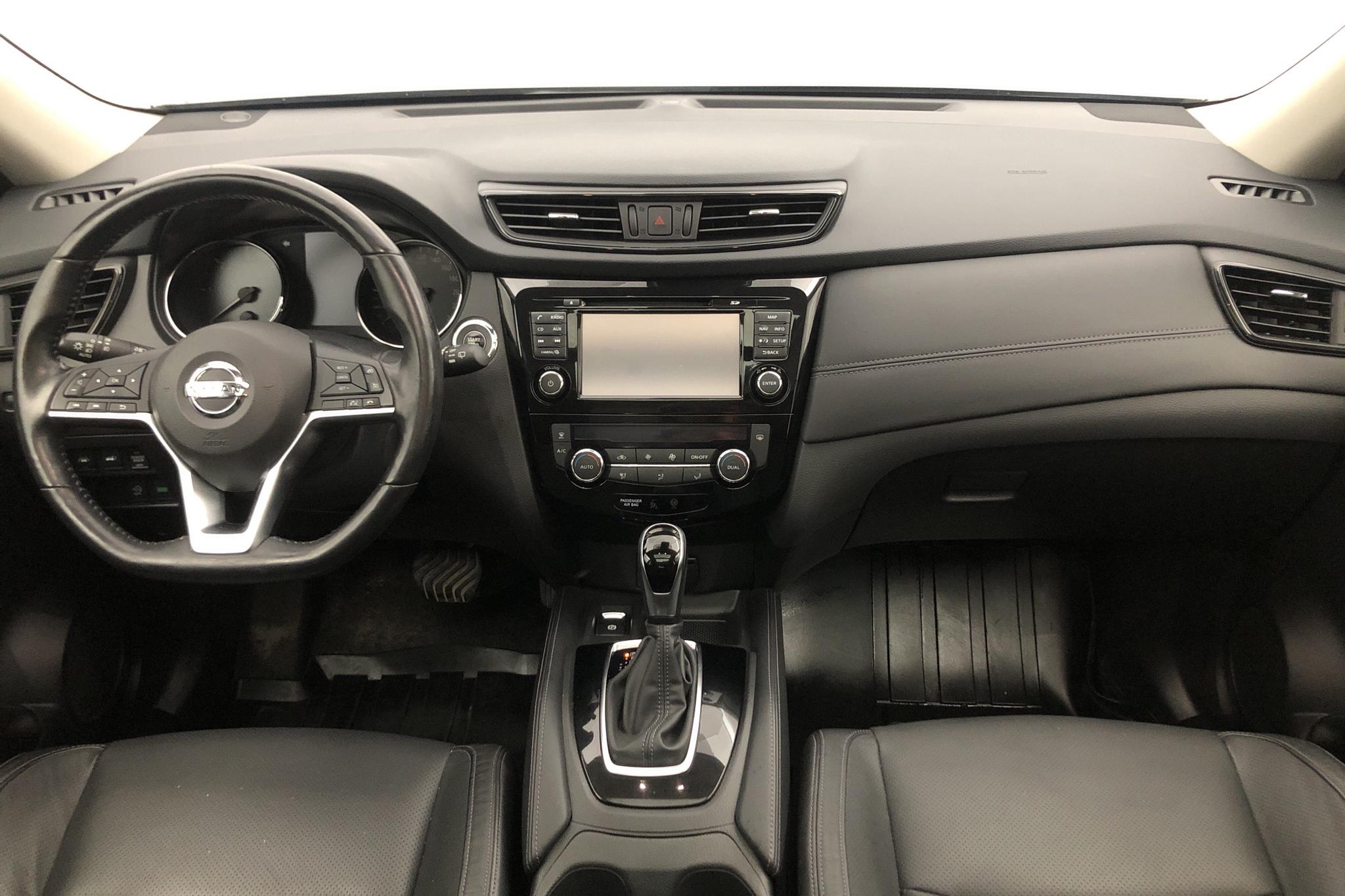 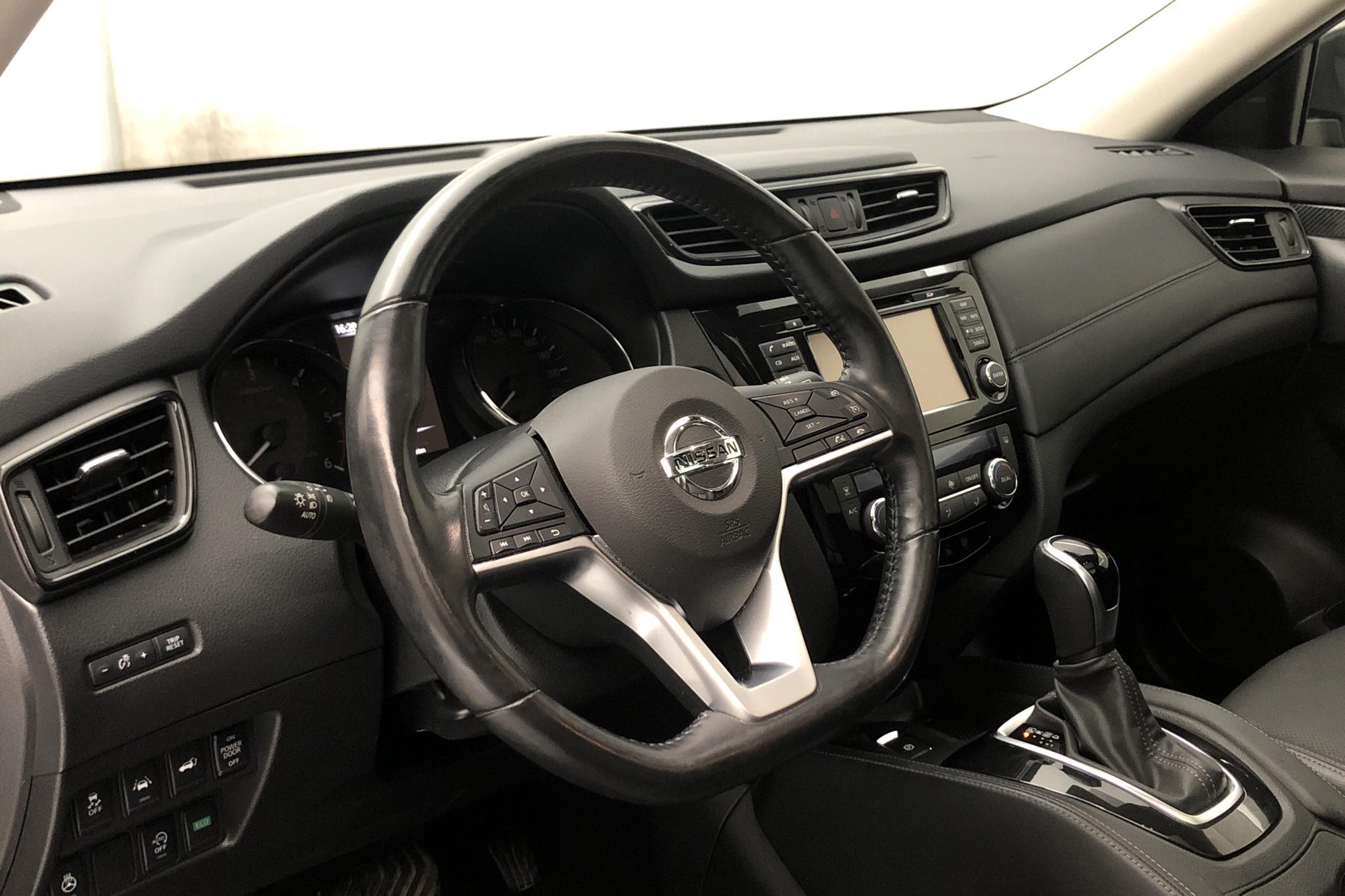 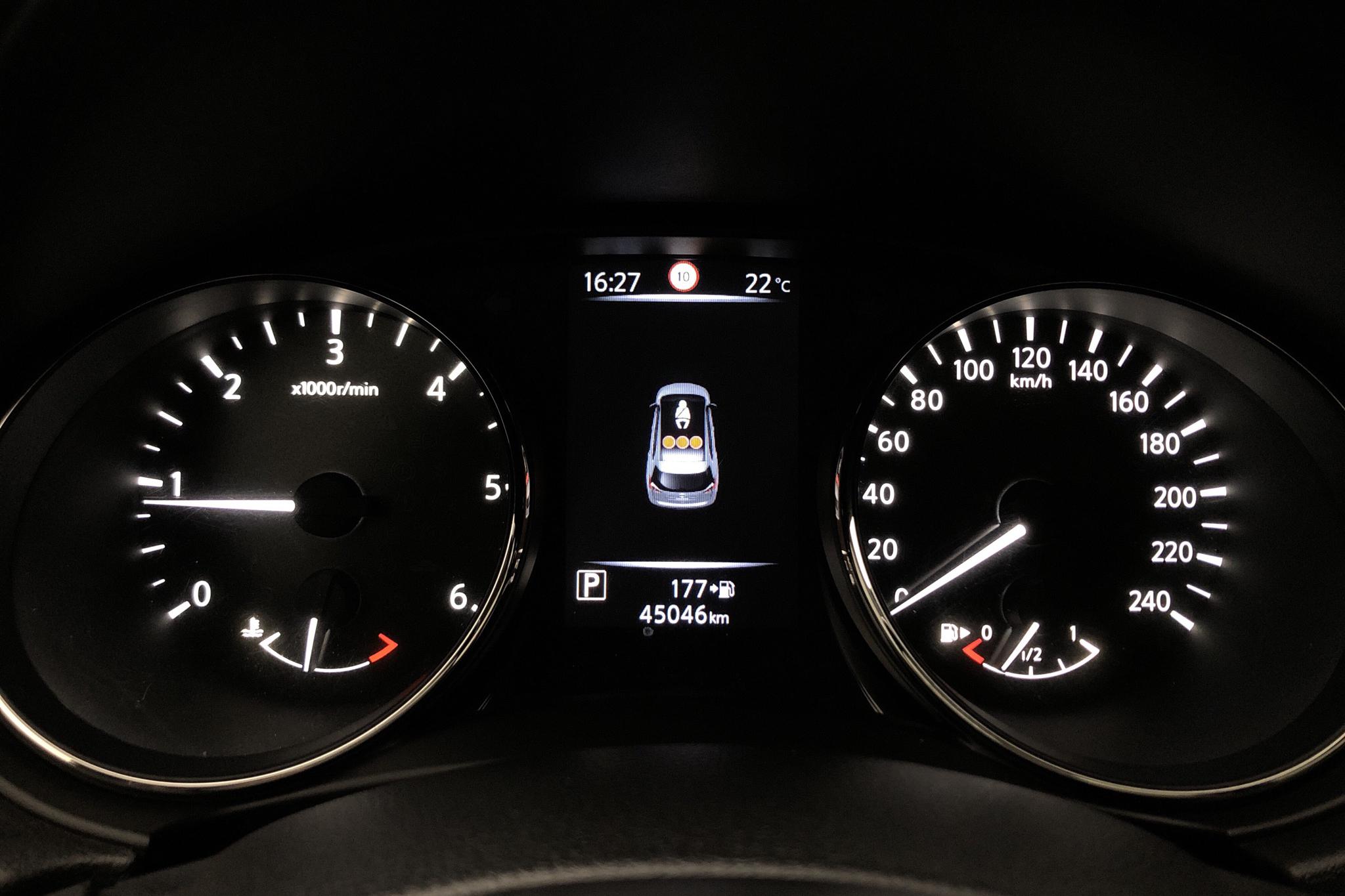 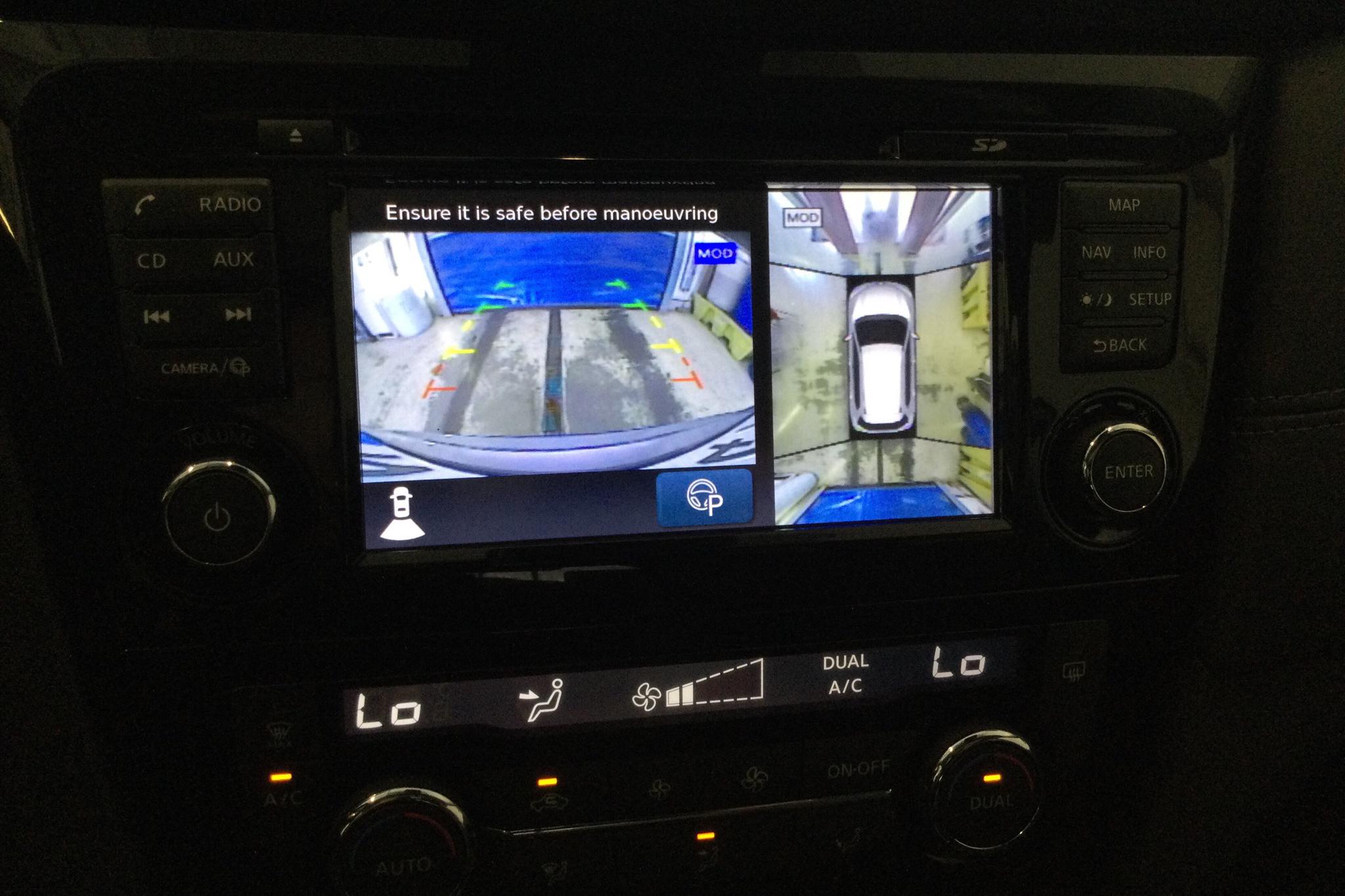 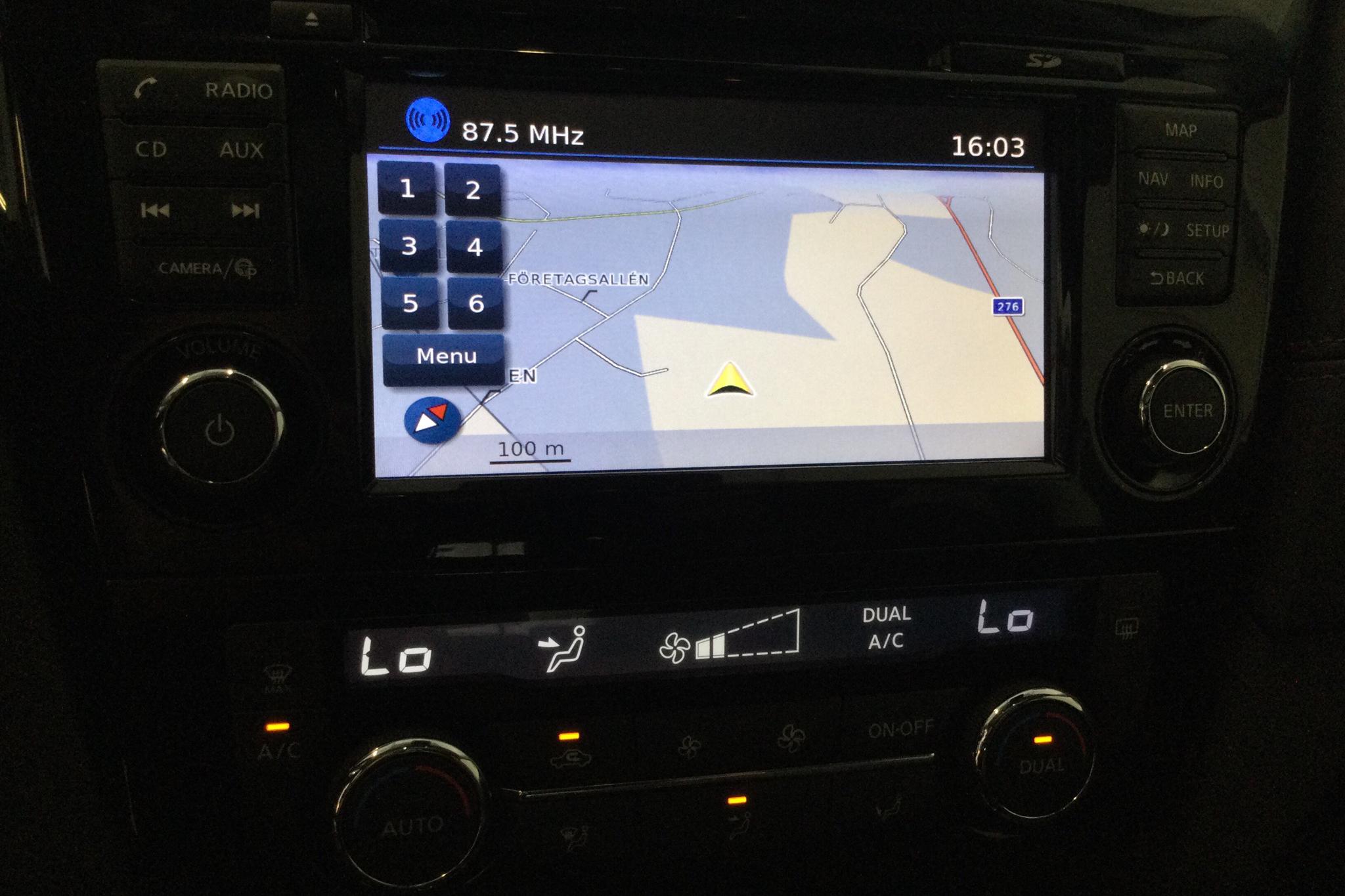 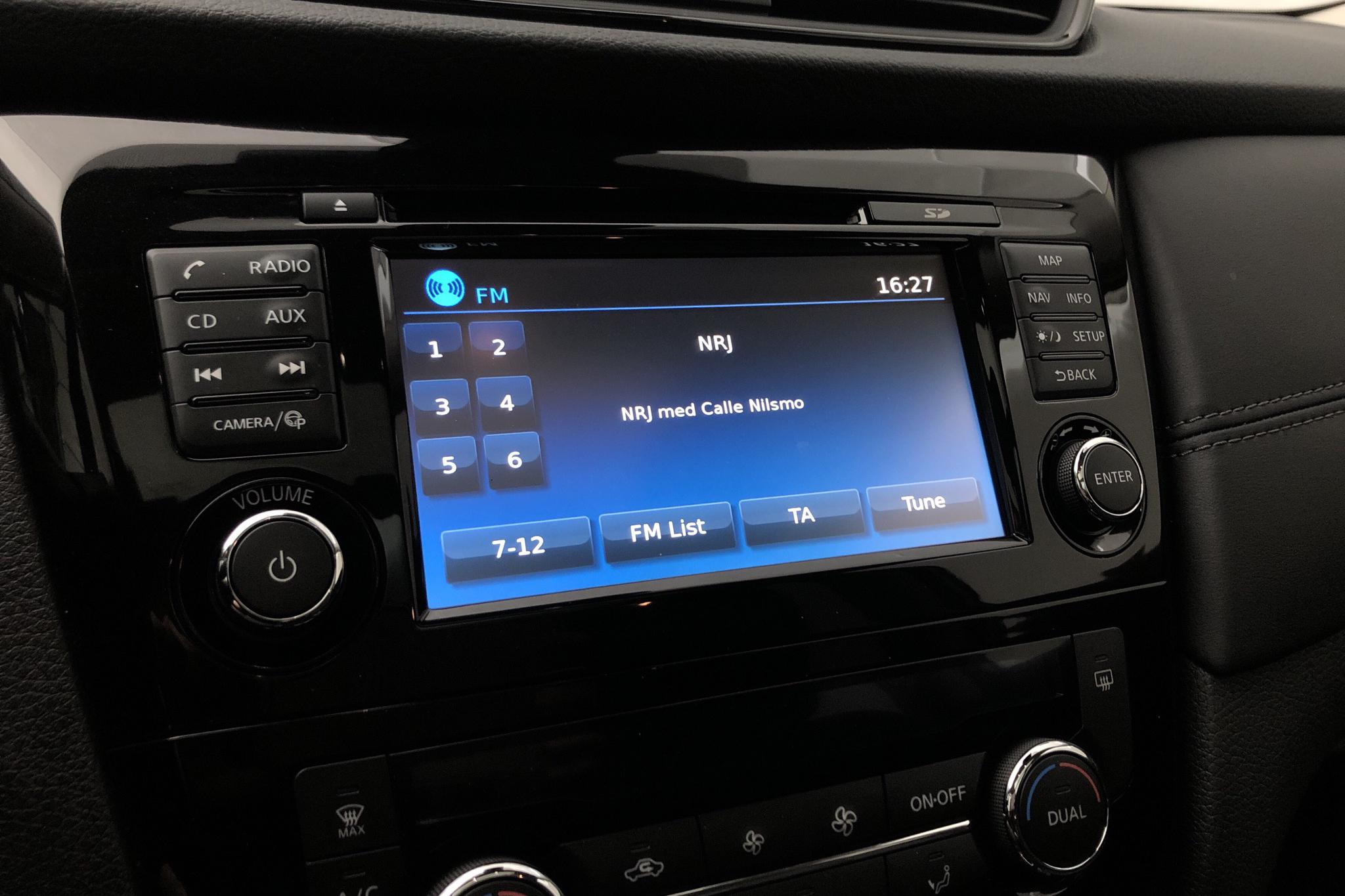 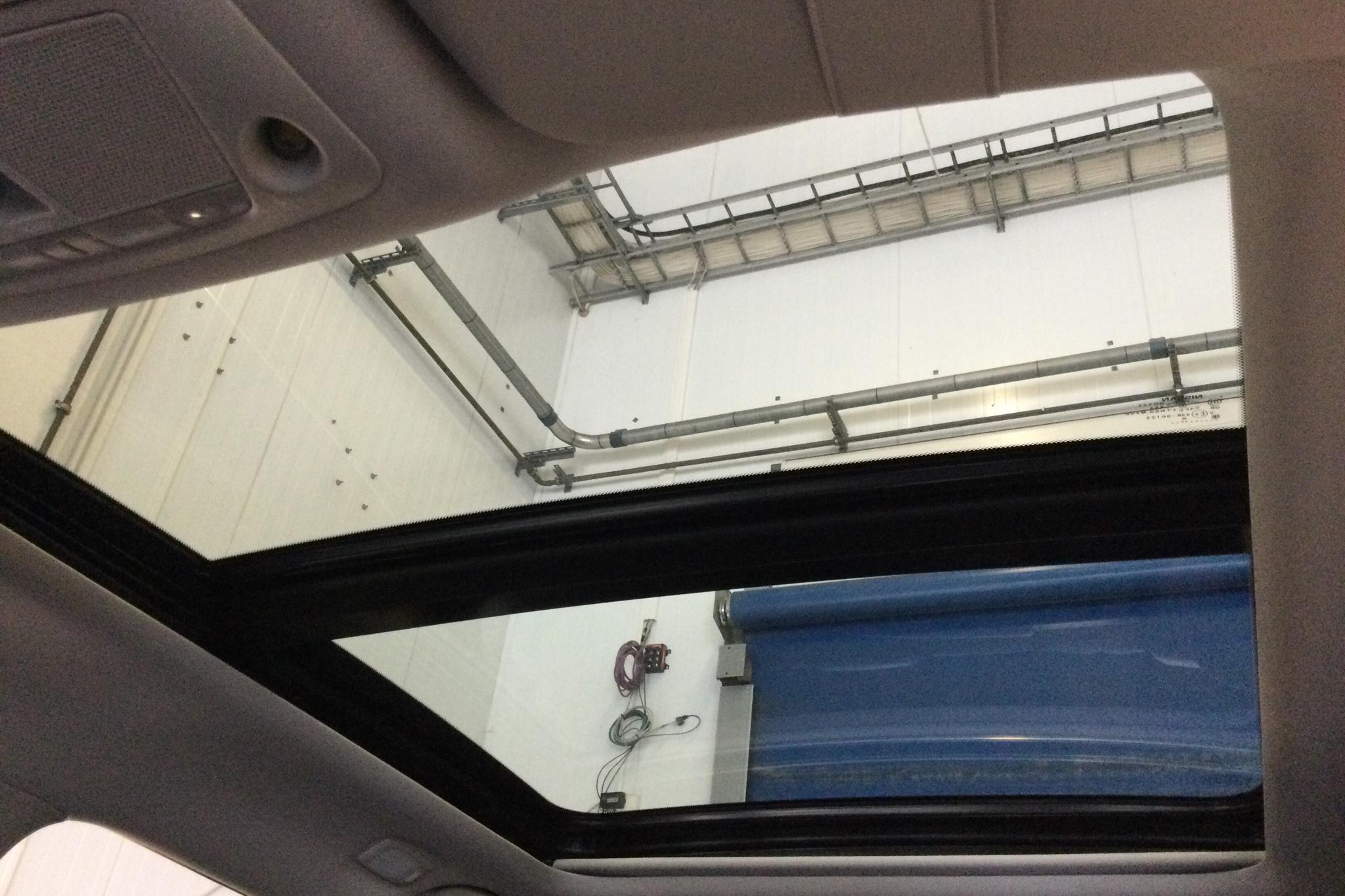 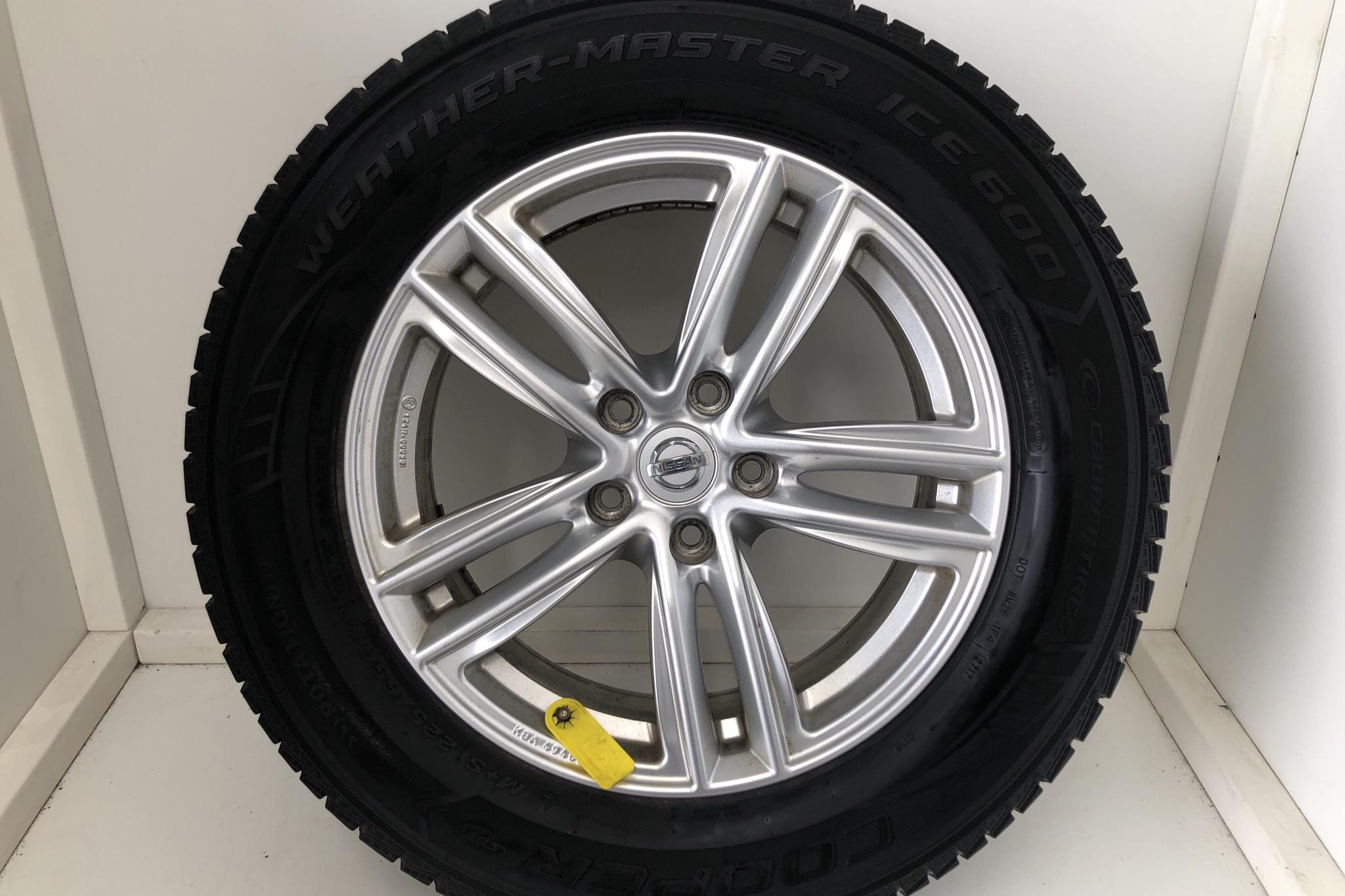 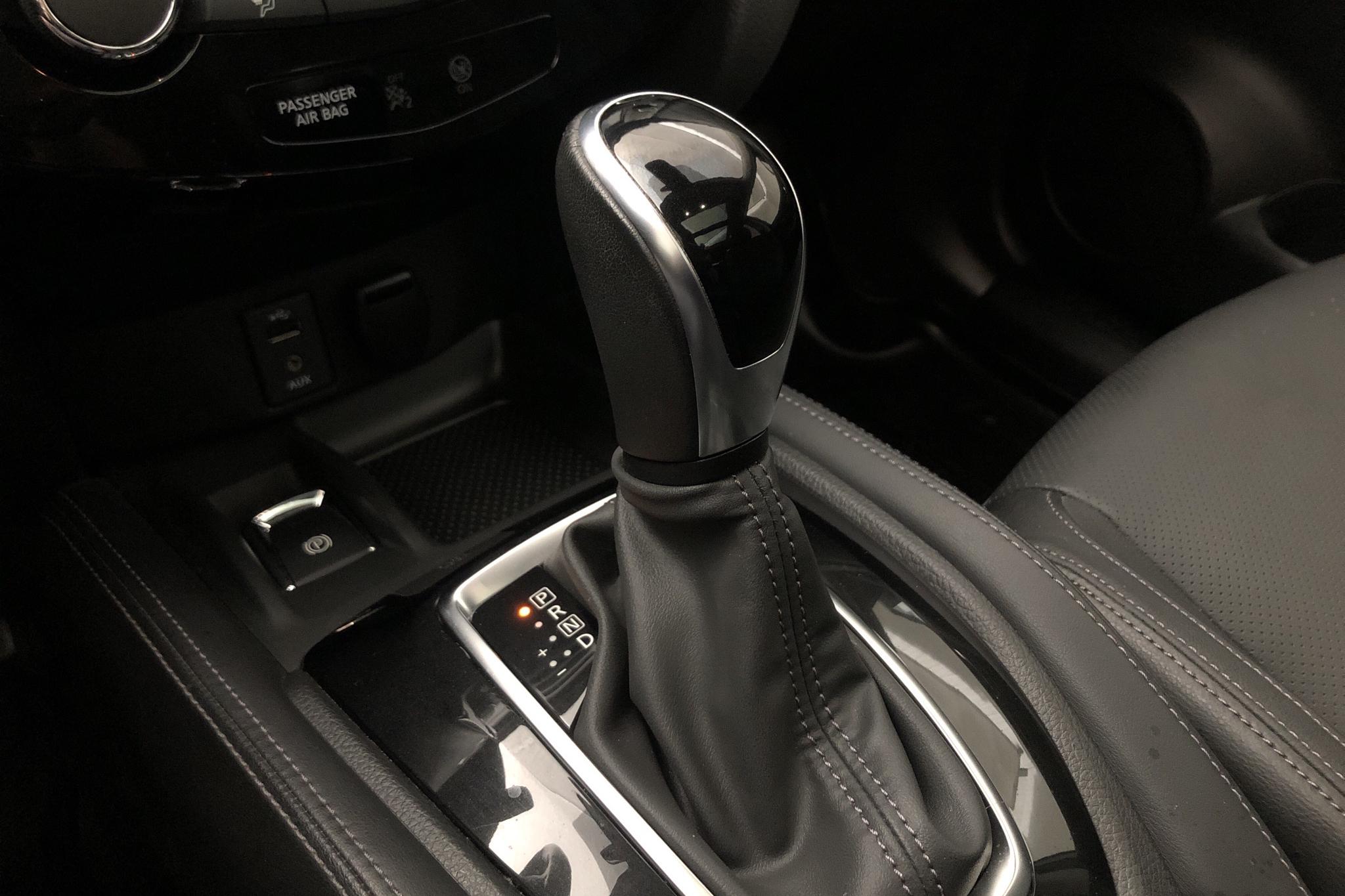 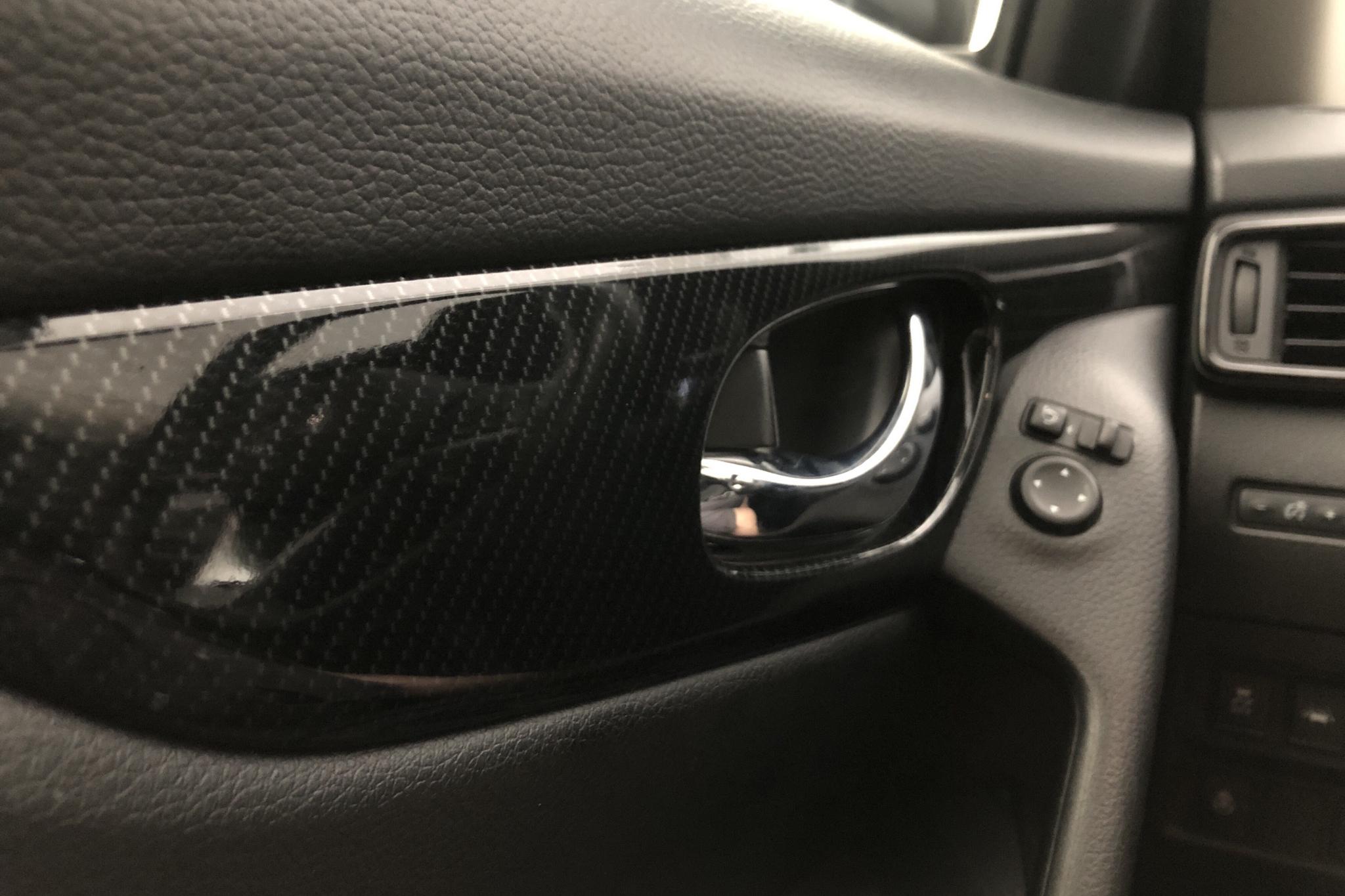