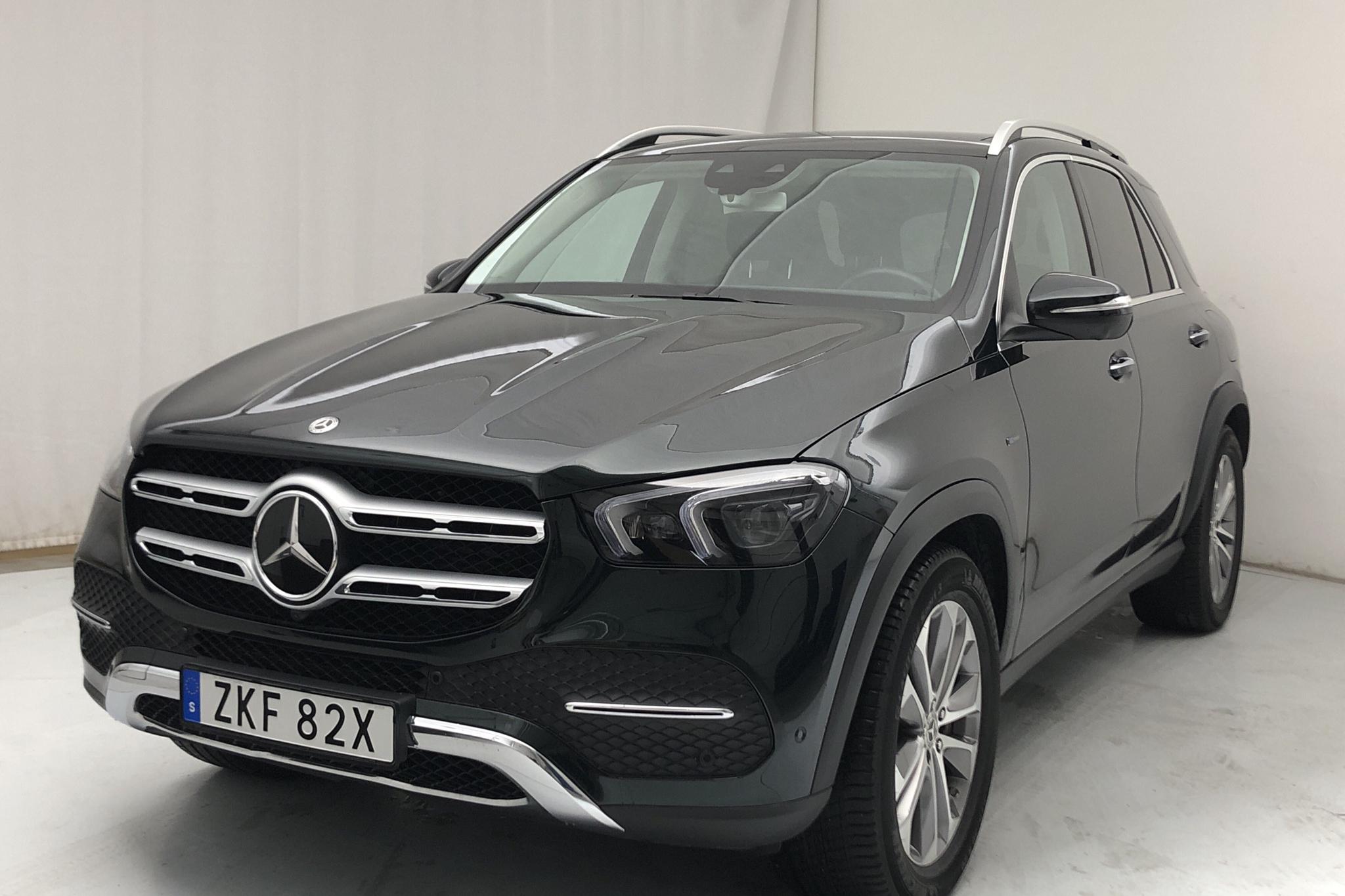 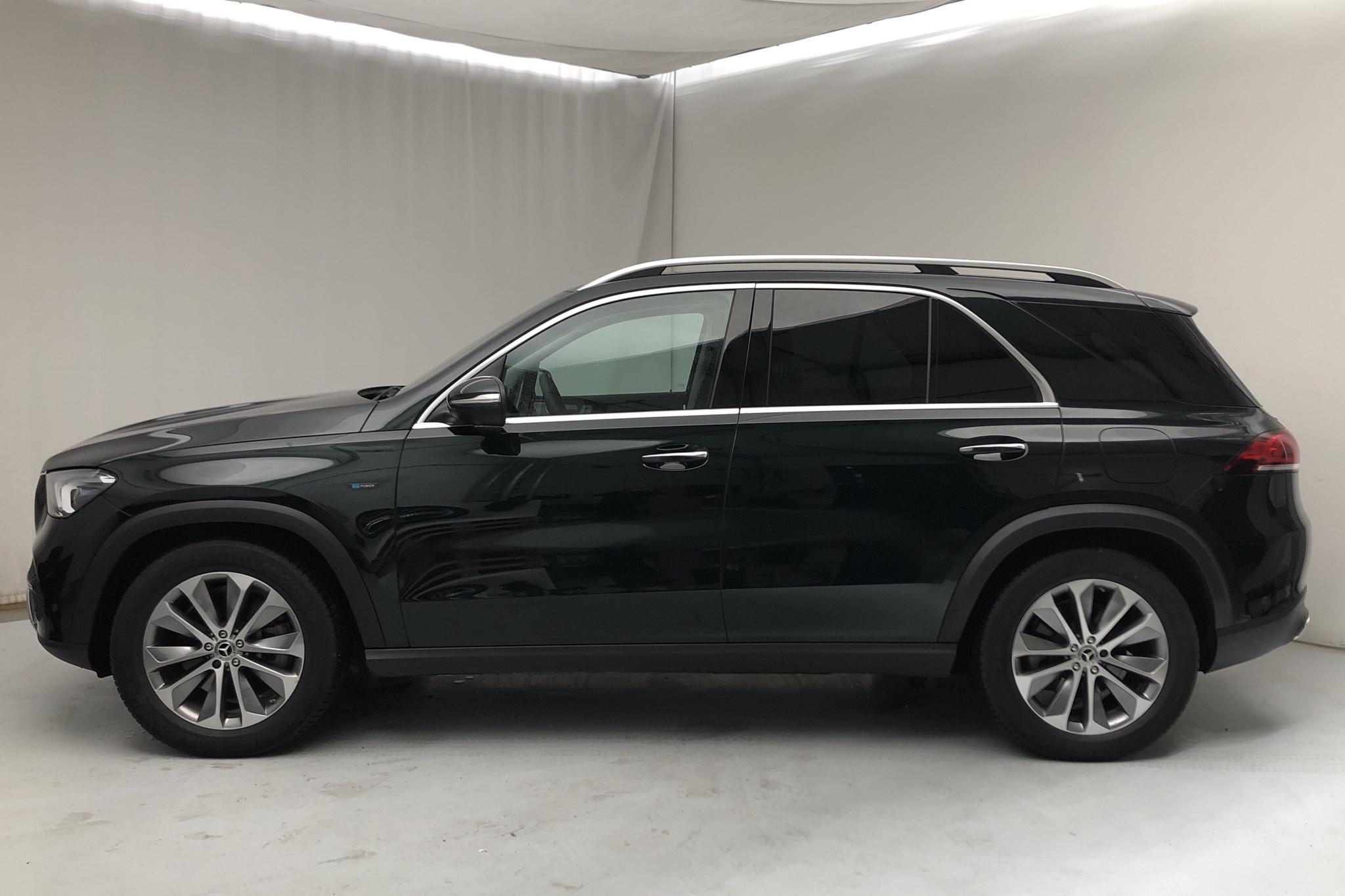 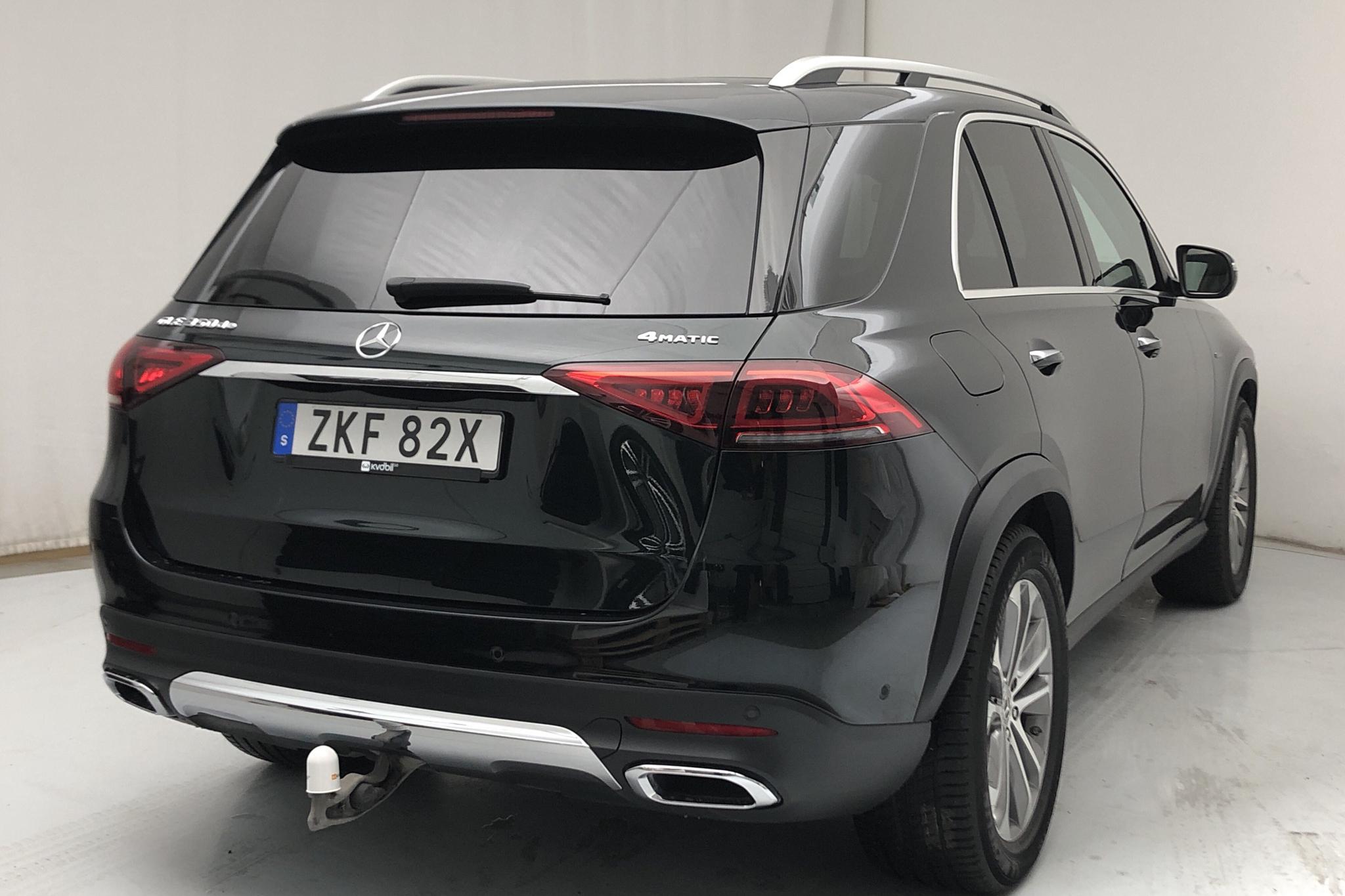 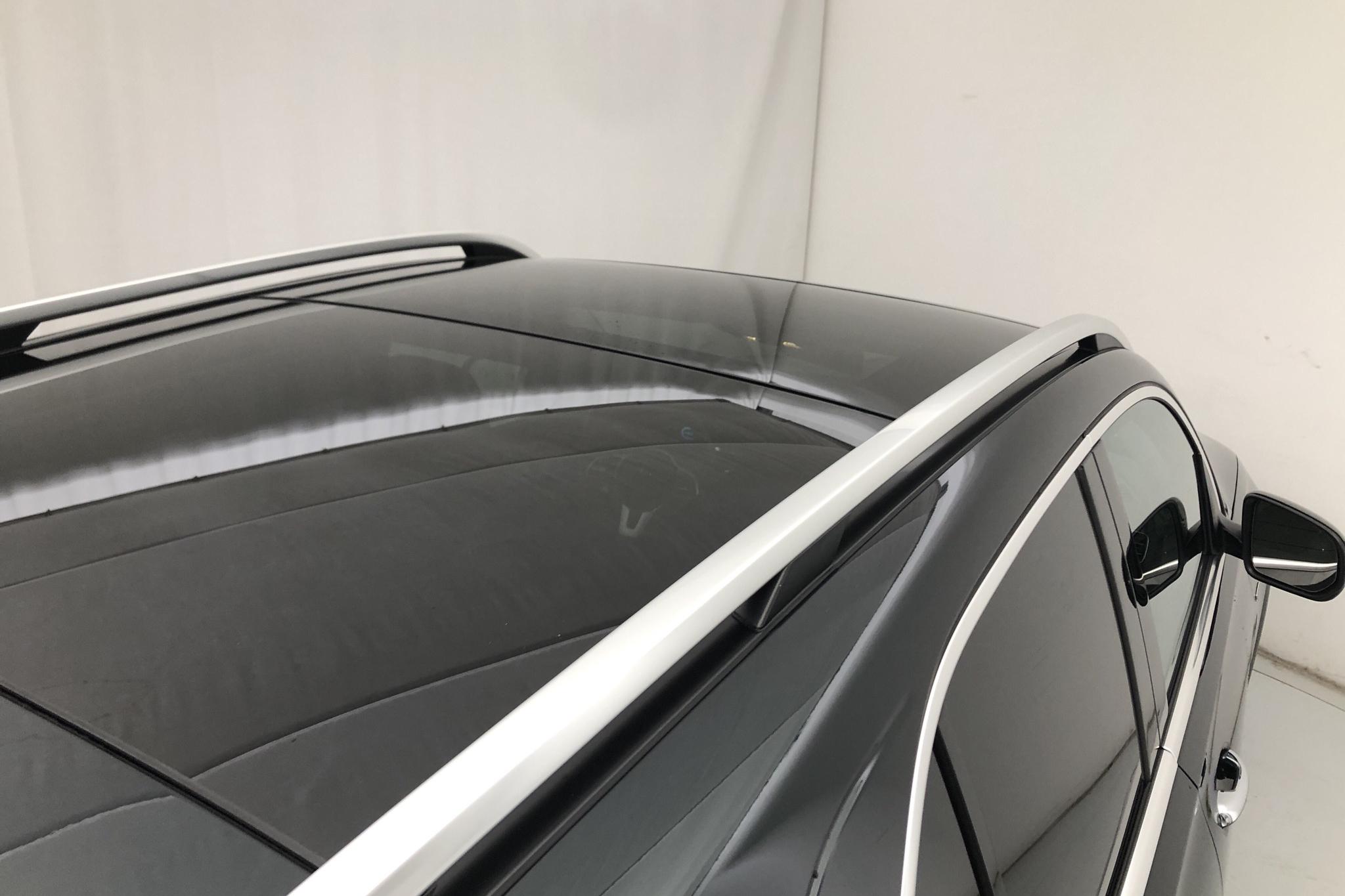 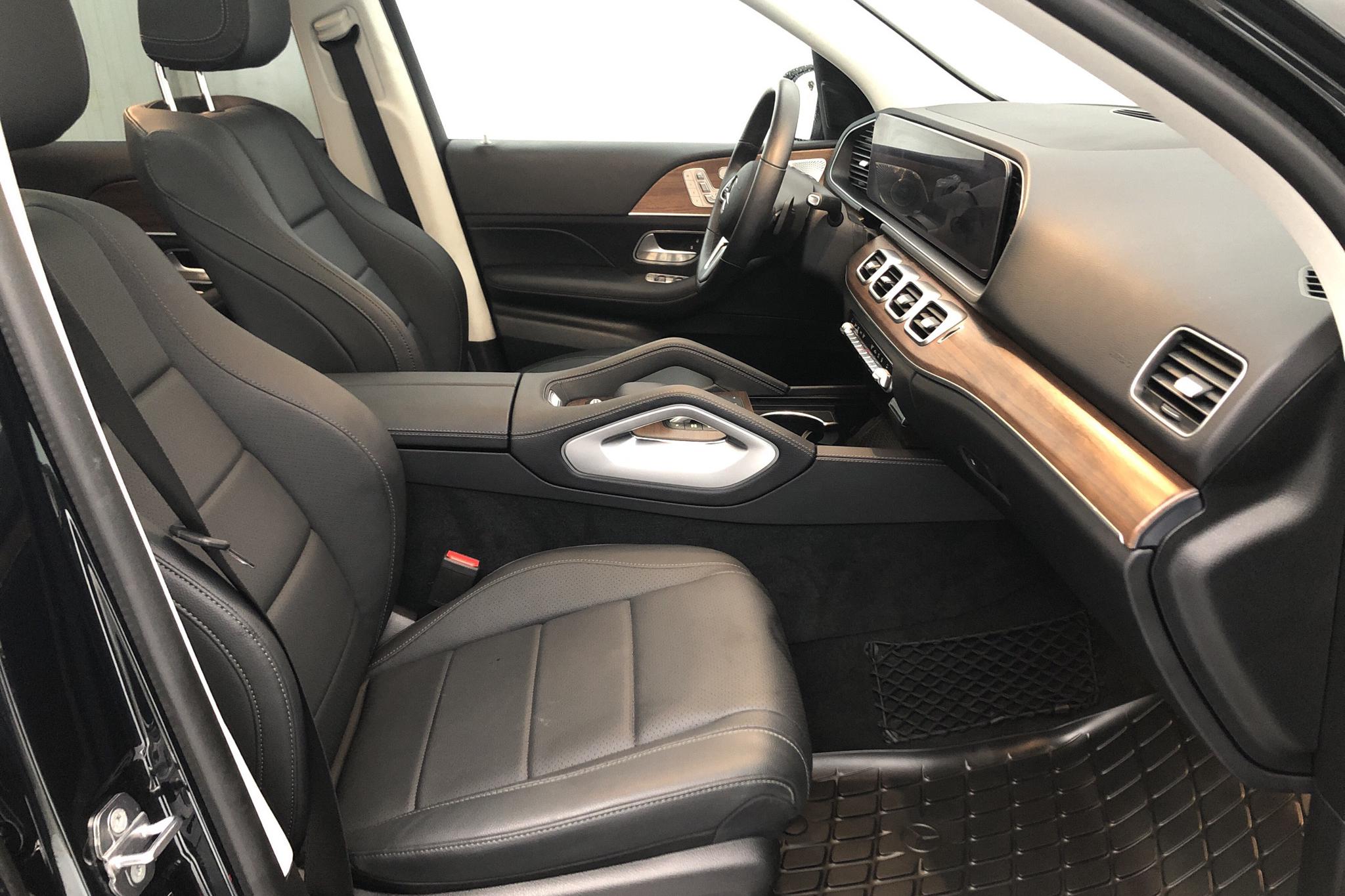 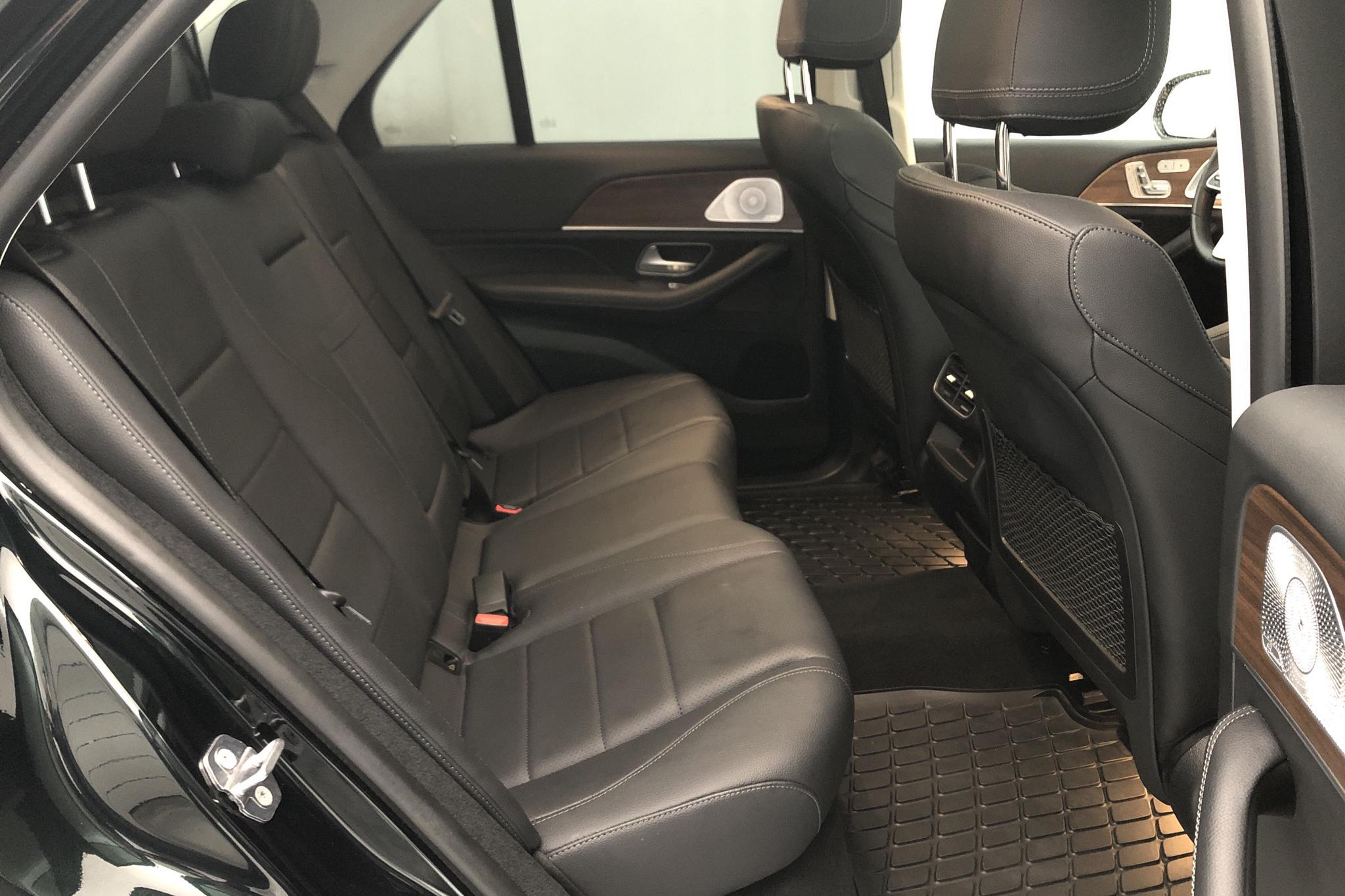 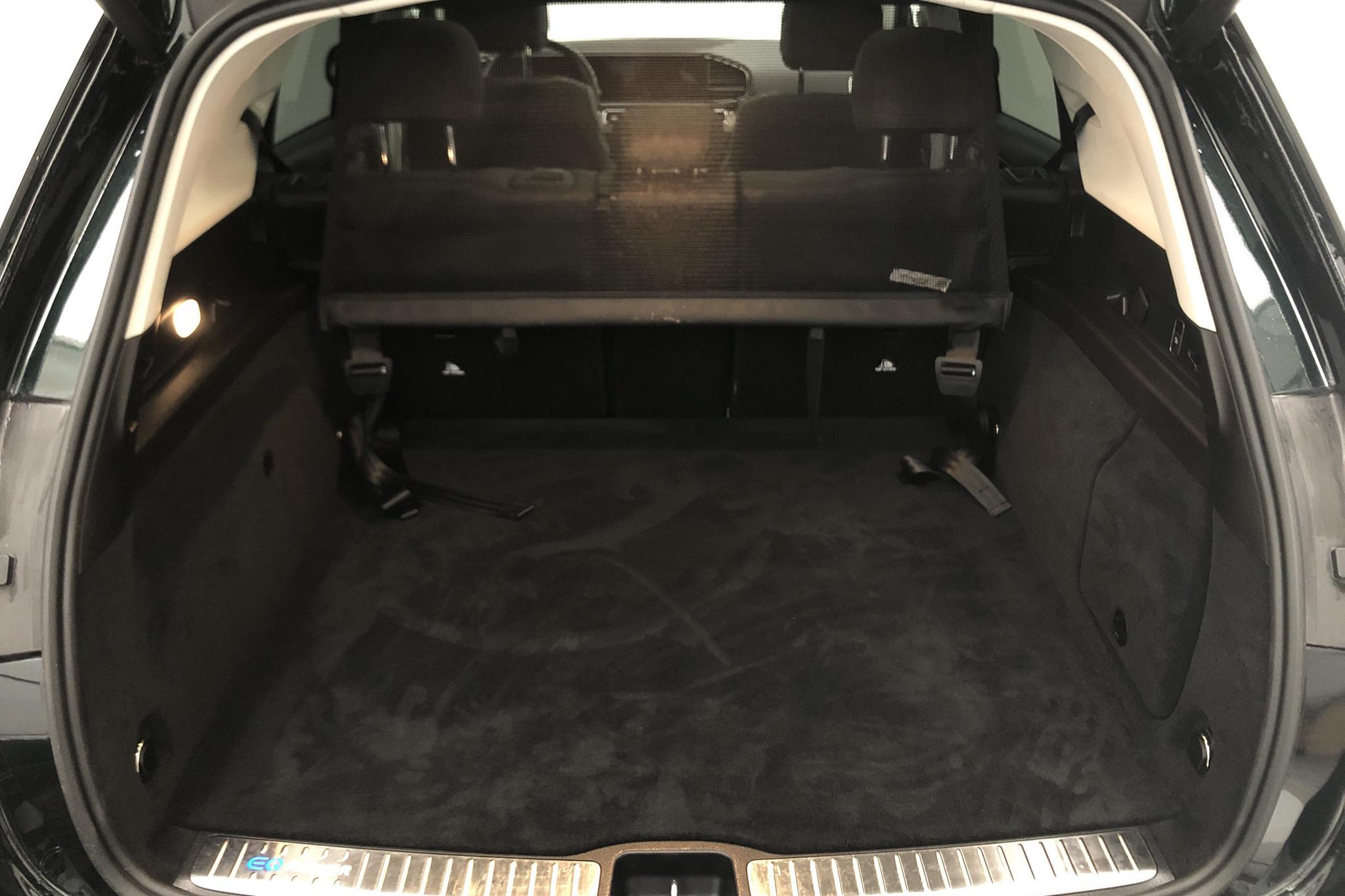 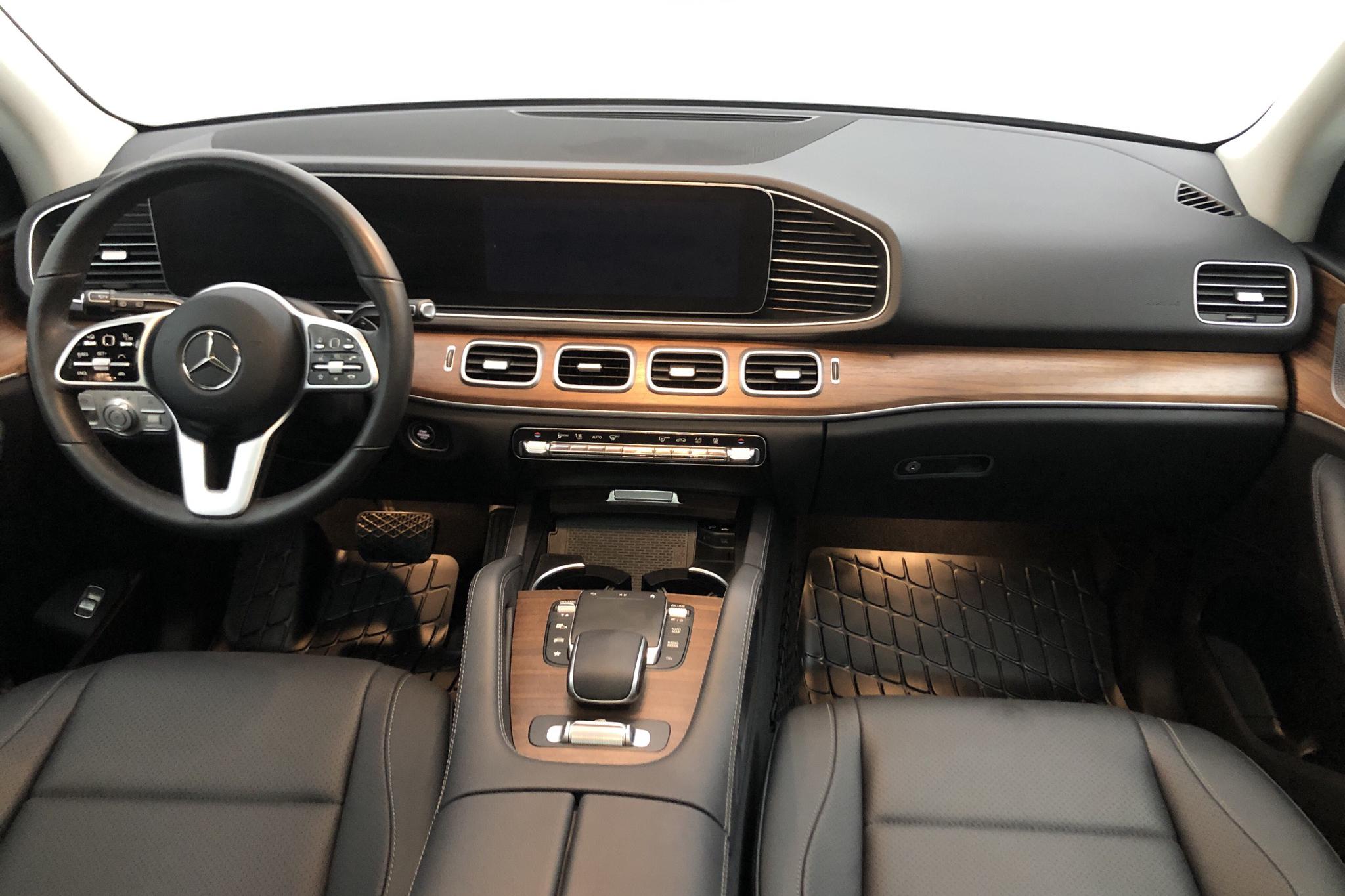 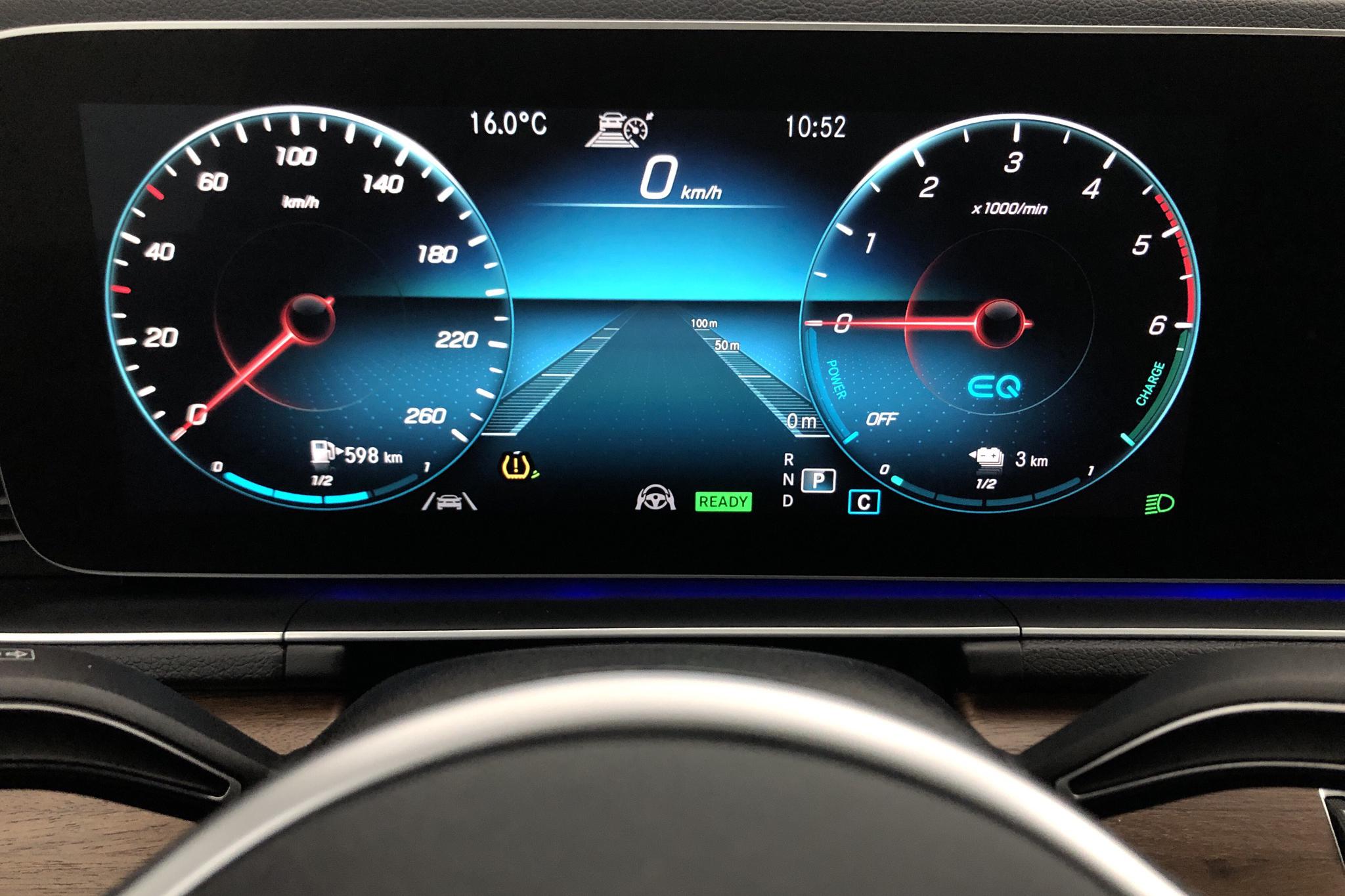 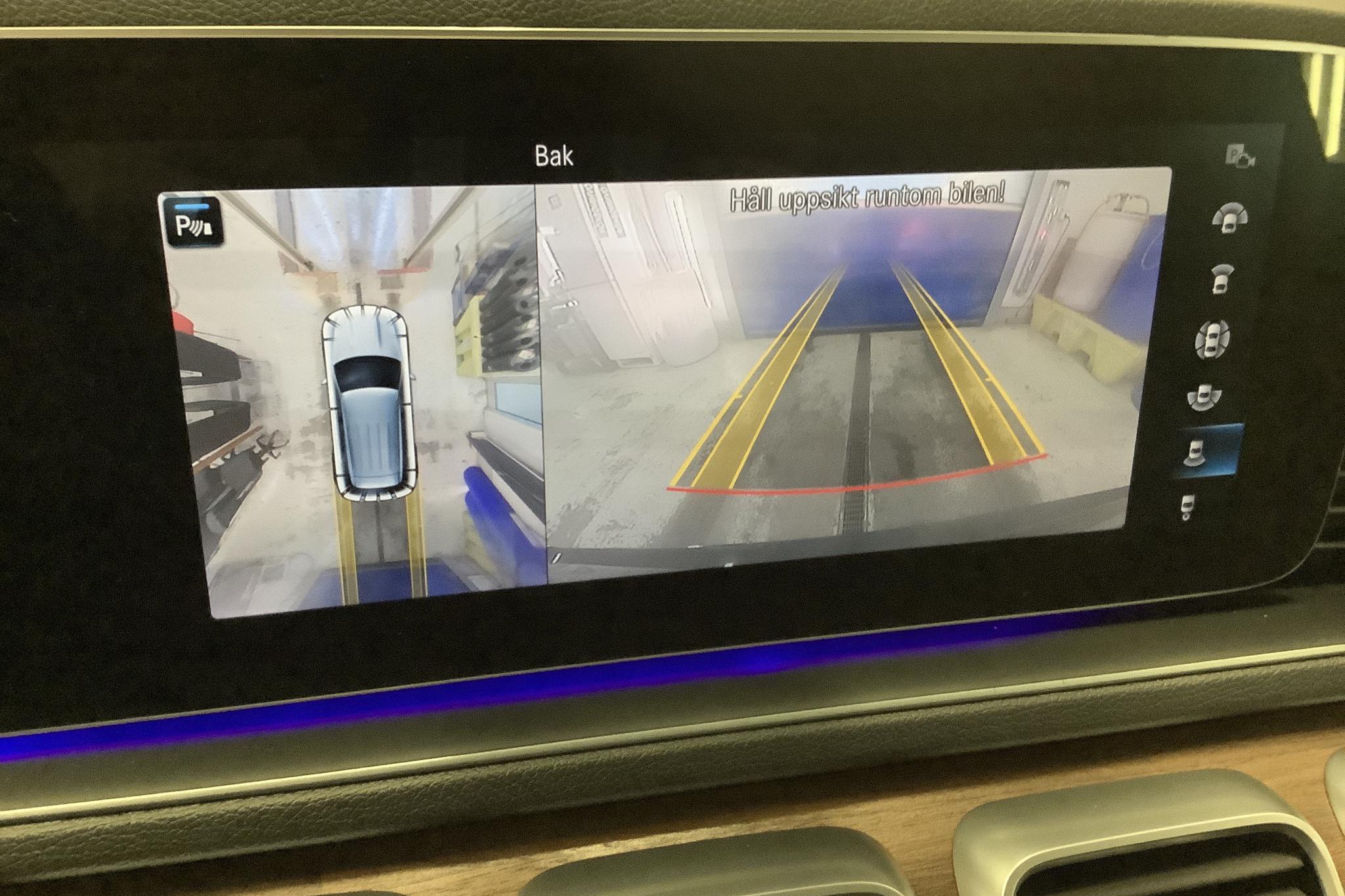 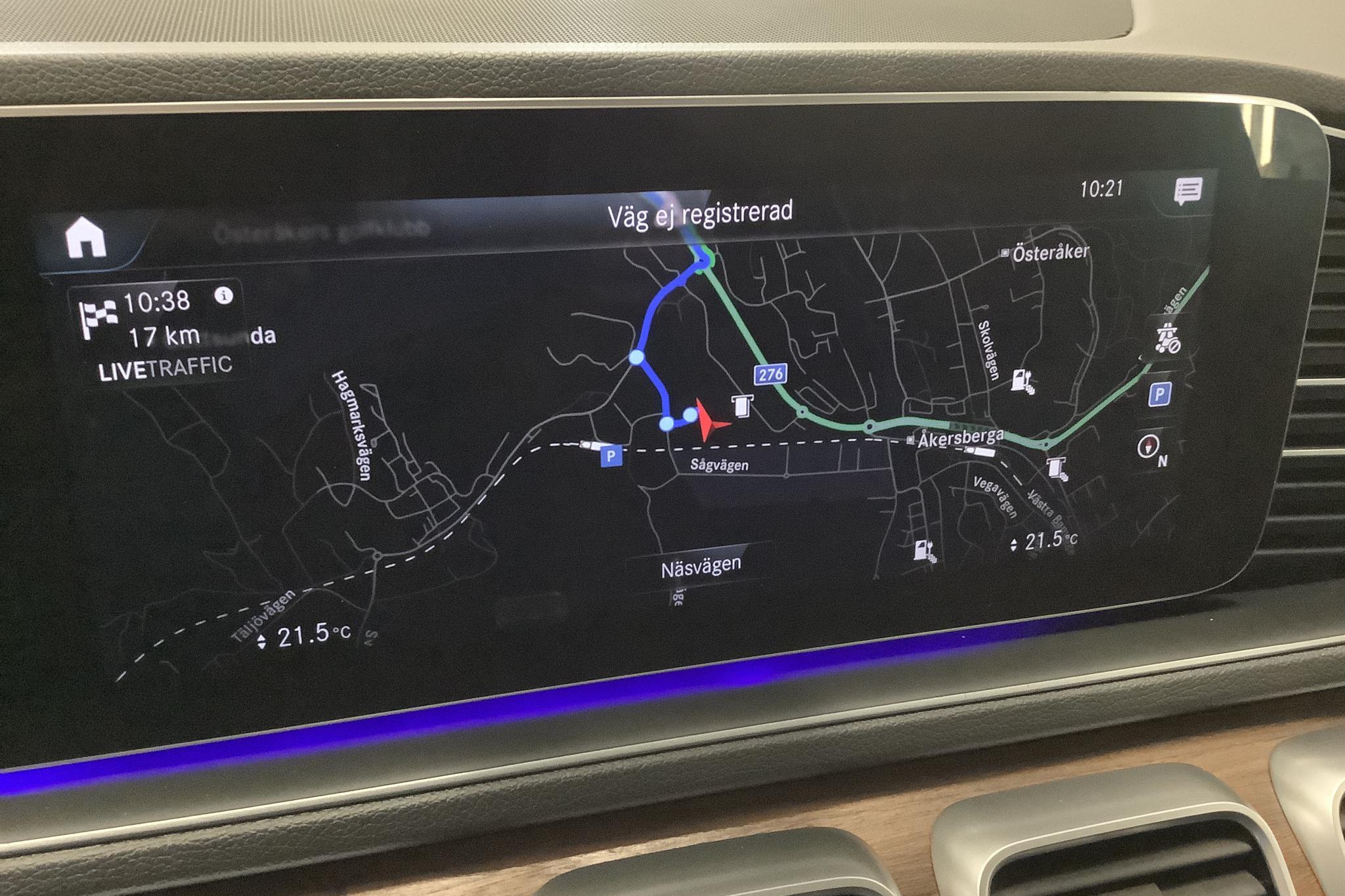 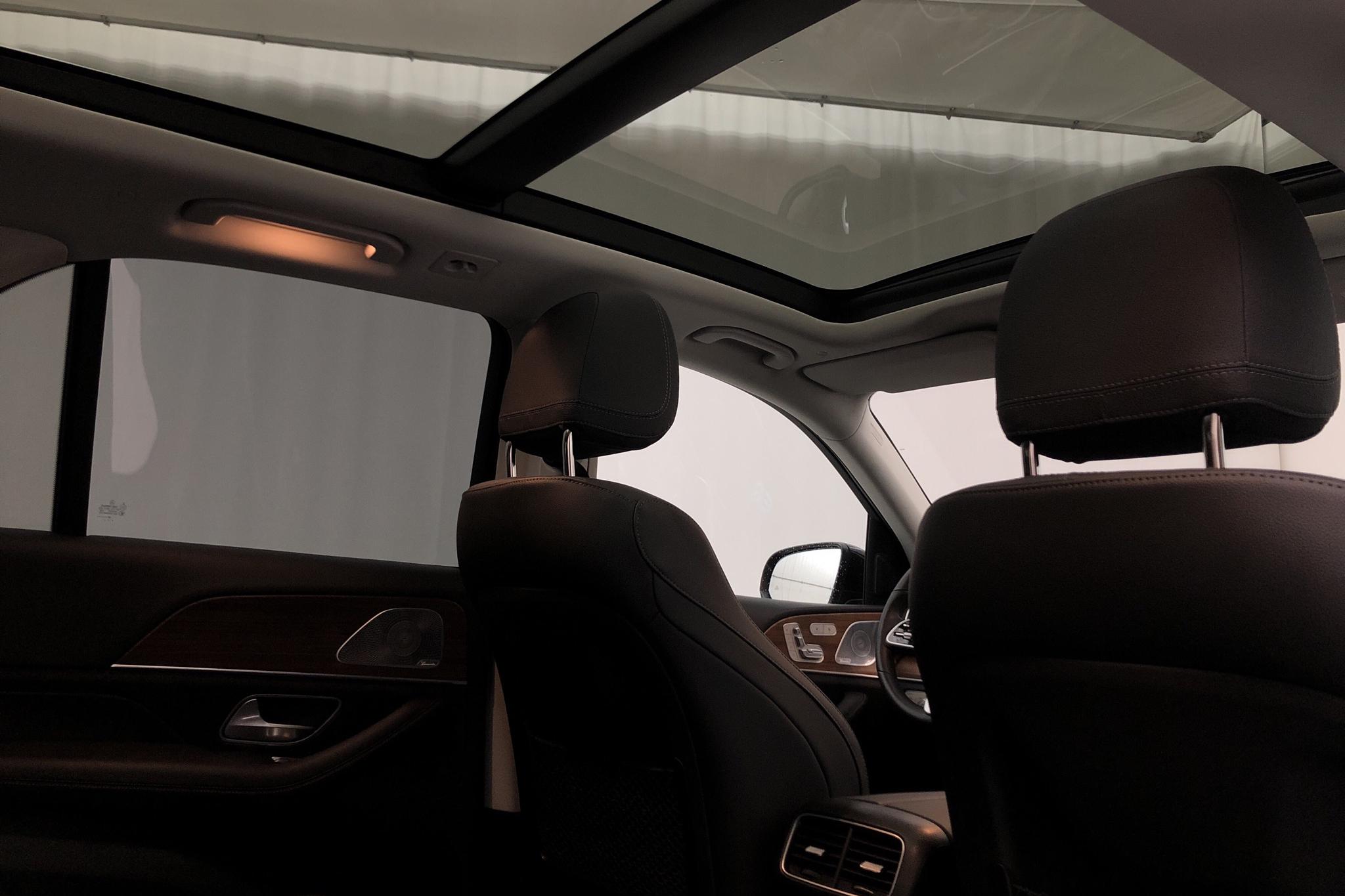 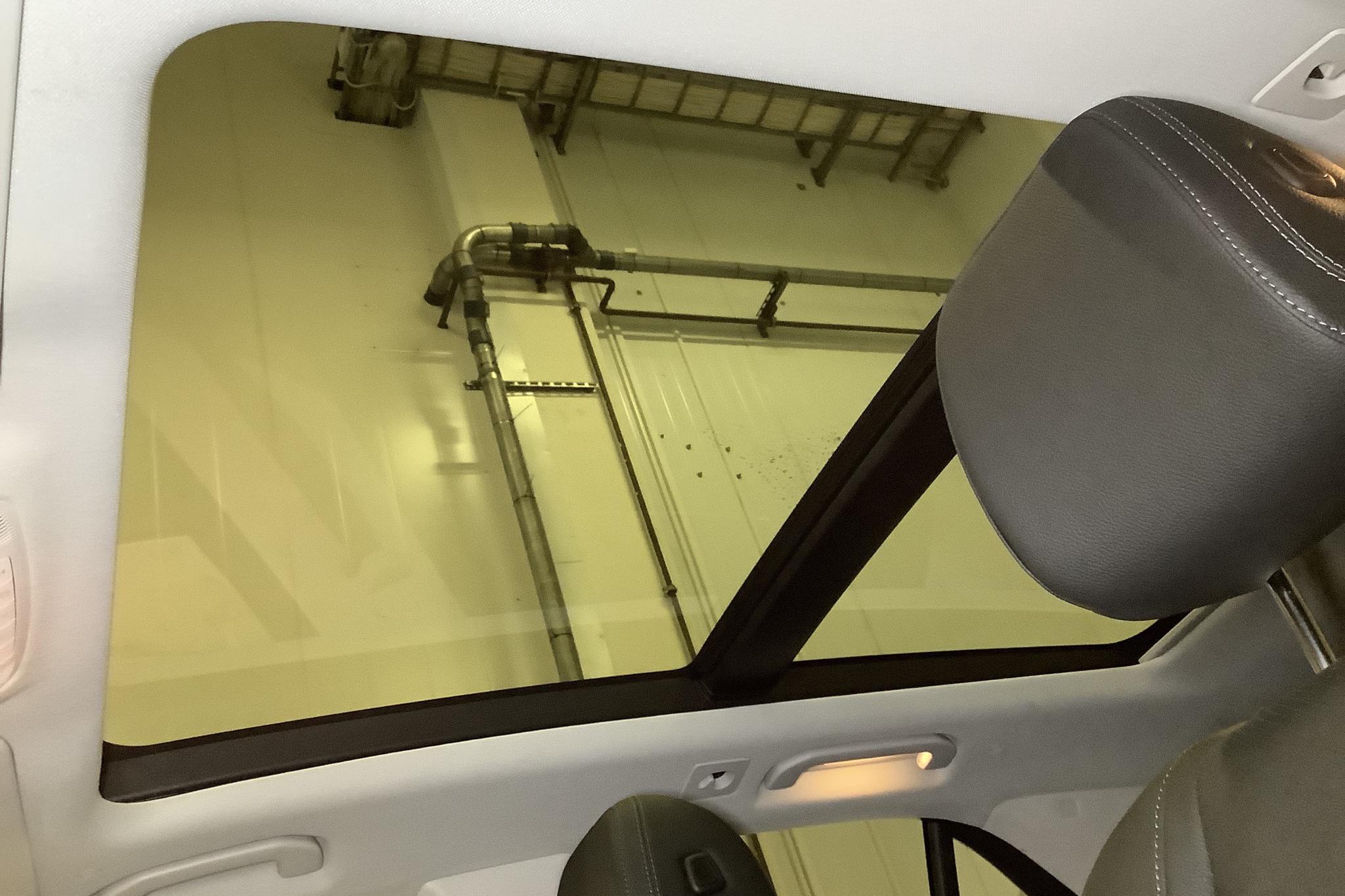 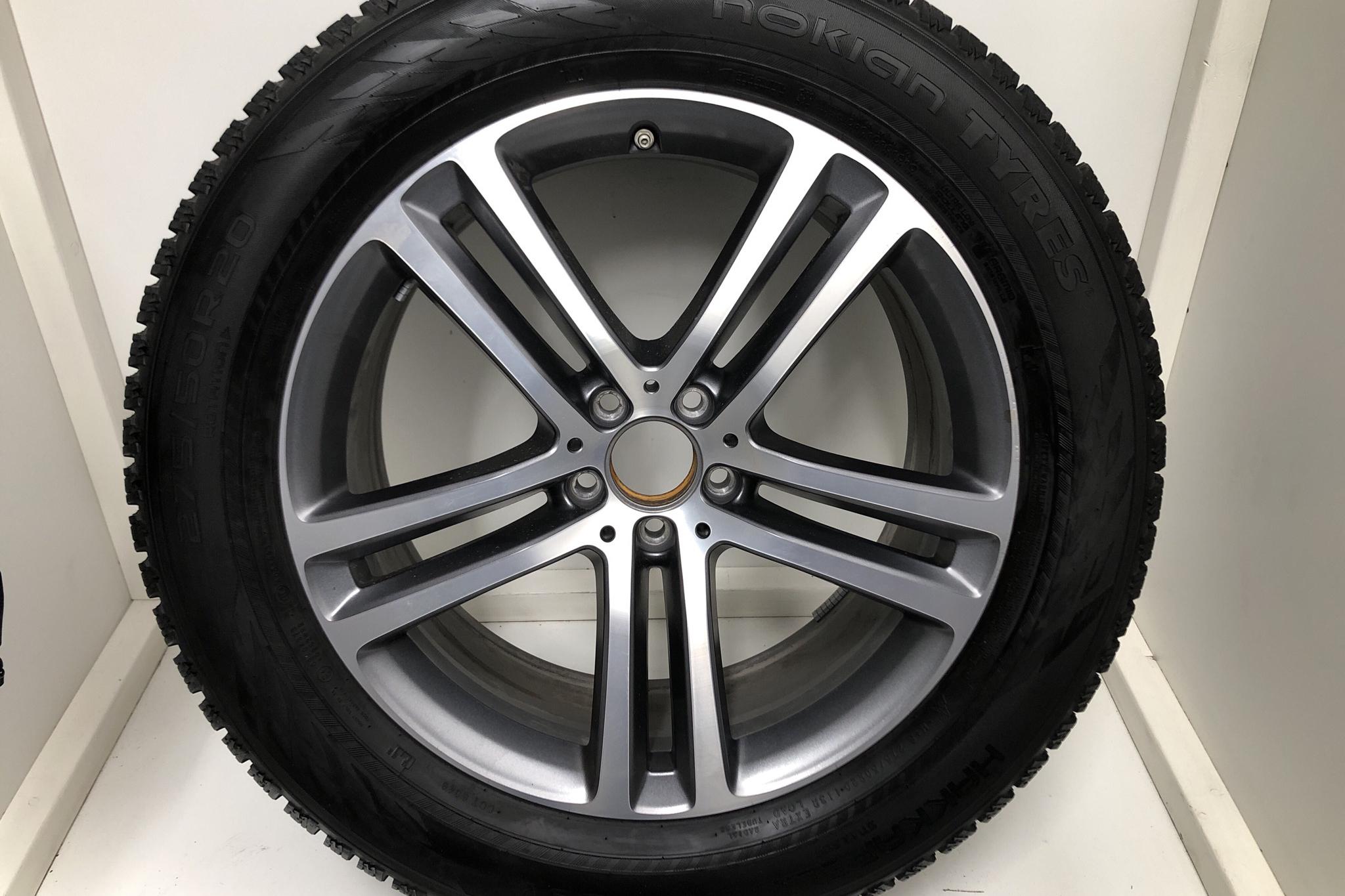 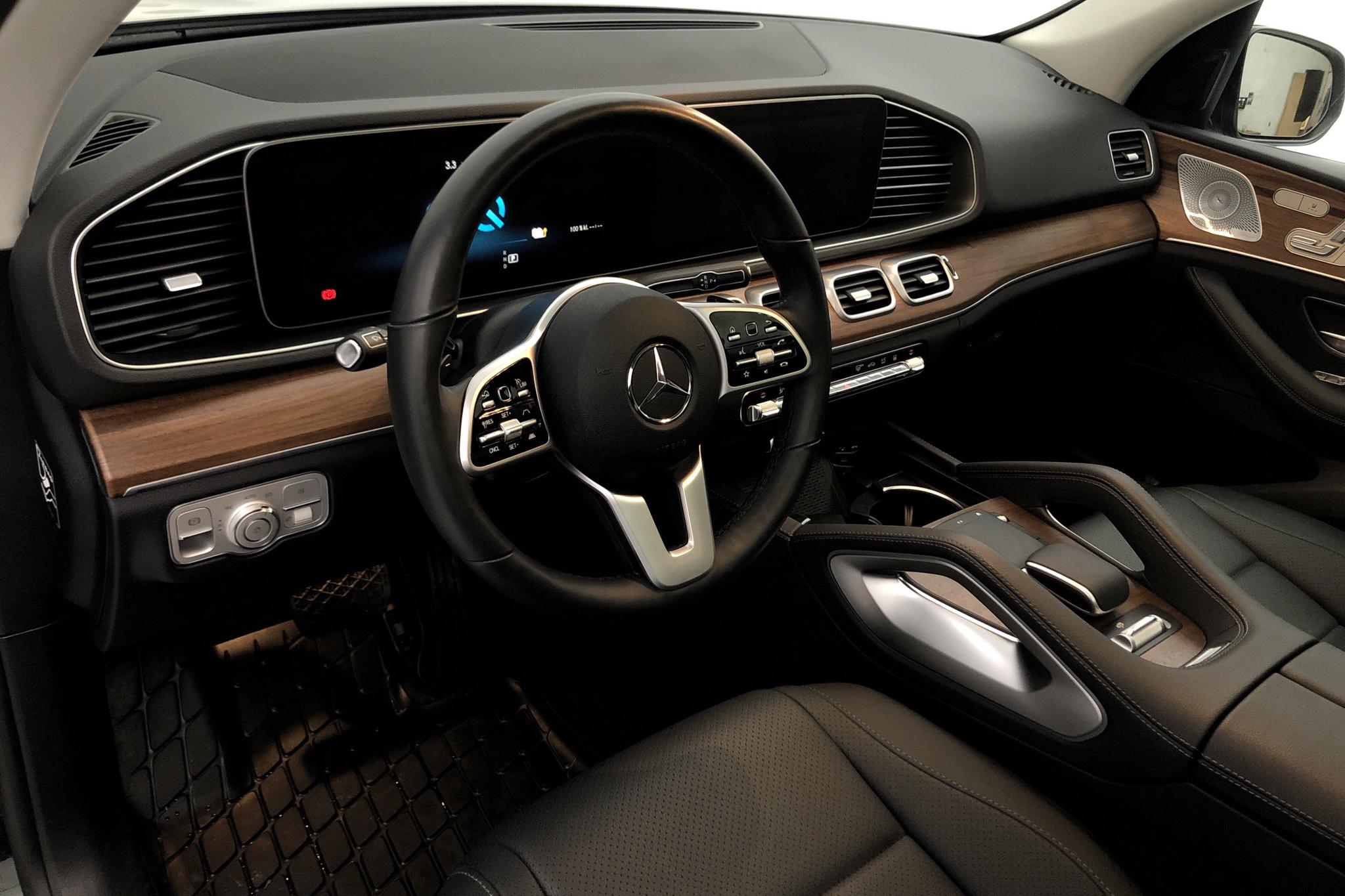 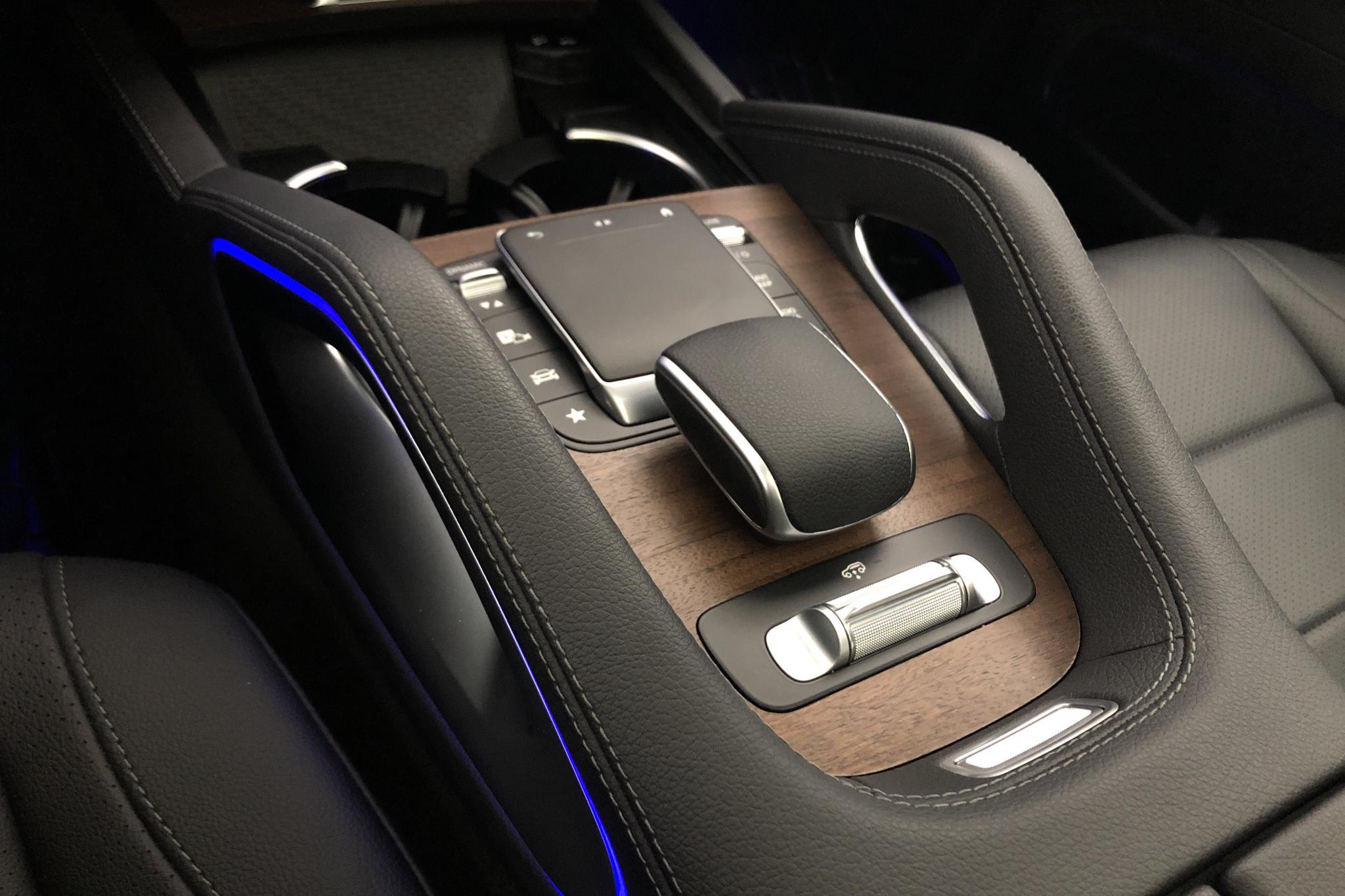 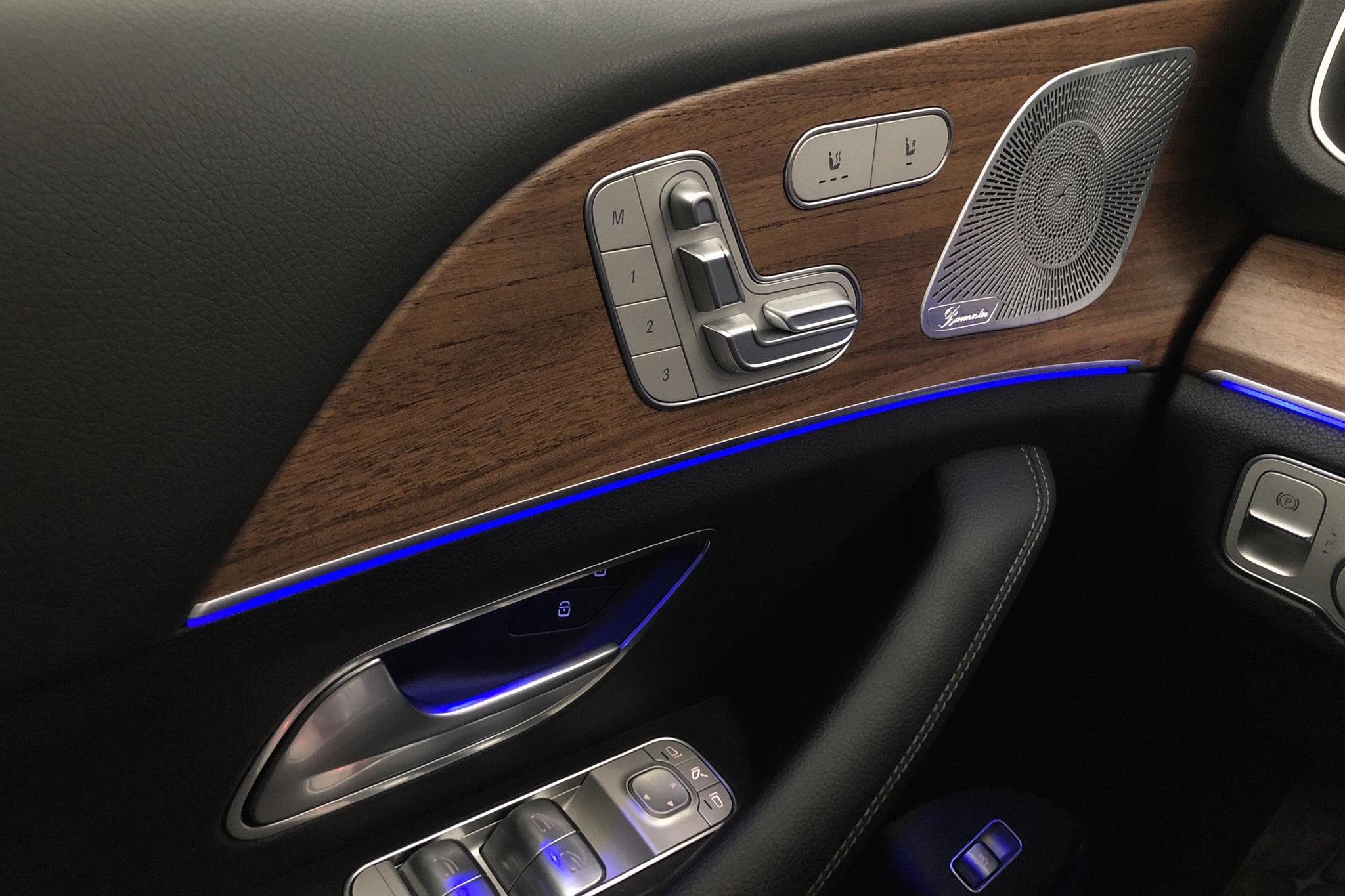 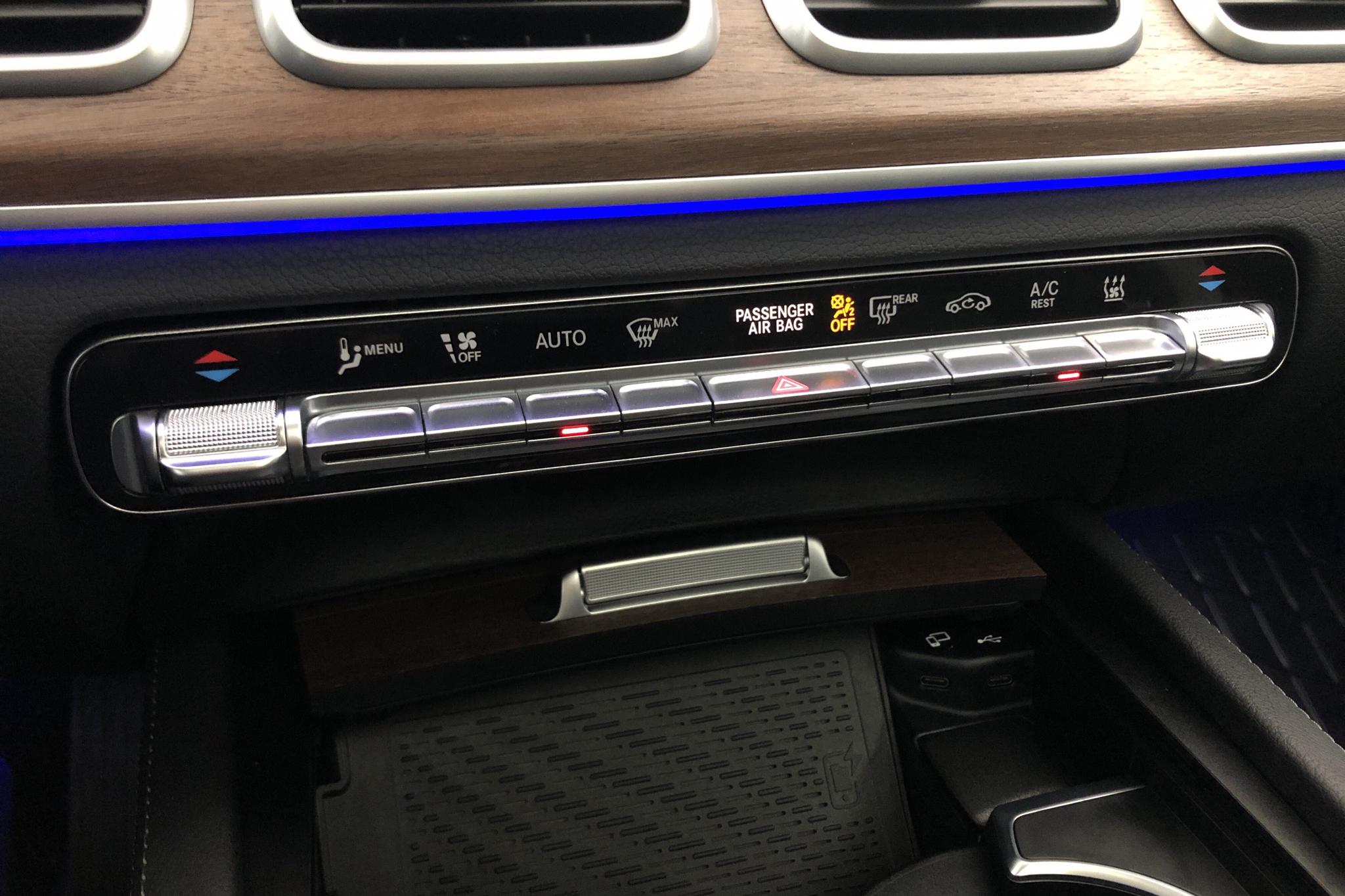 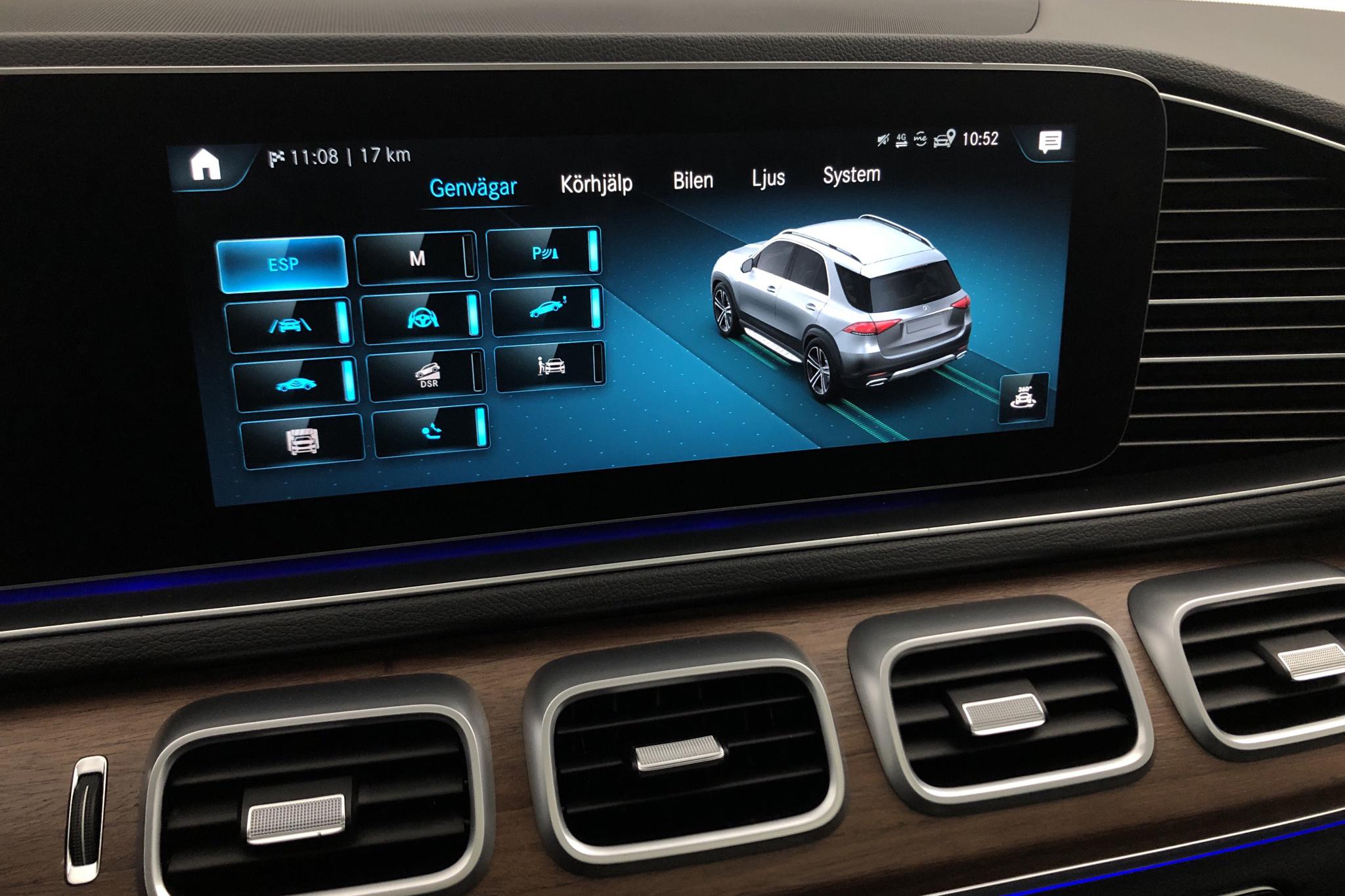 2021/8 900 km/Electric/Diesel/Automatic
Price at car dealership 820 000 kr
Approximate price at car dealer (incl. VAT)
Winning bid VAT incl.
823 000 kr
The bidding starts at the car's starting price. When the bid for the starting price is added, you can choose to place the highest bid or a maximum bid.
With car loan from10 588 kr/mth
Bidding closed