Back
All carsBMW5-serien520d Sedan, G30 (190hk)
InformationTest result
All images 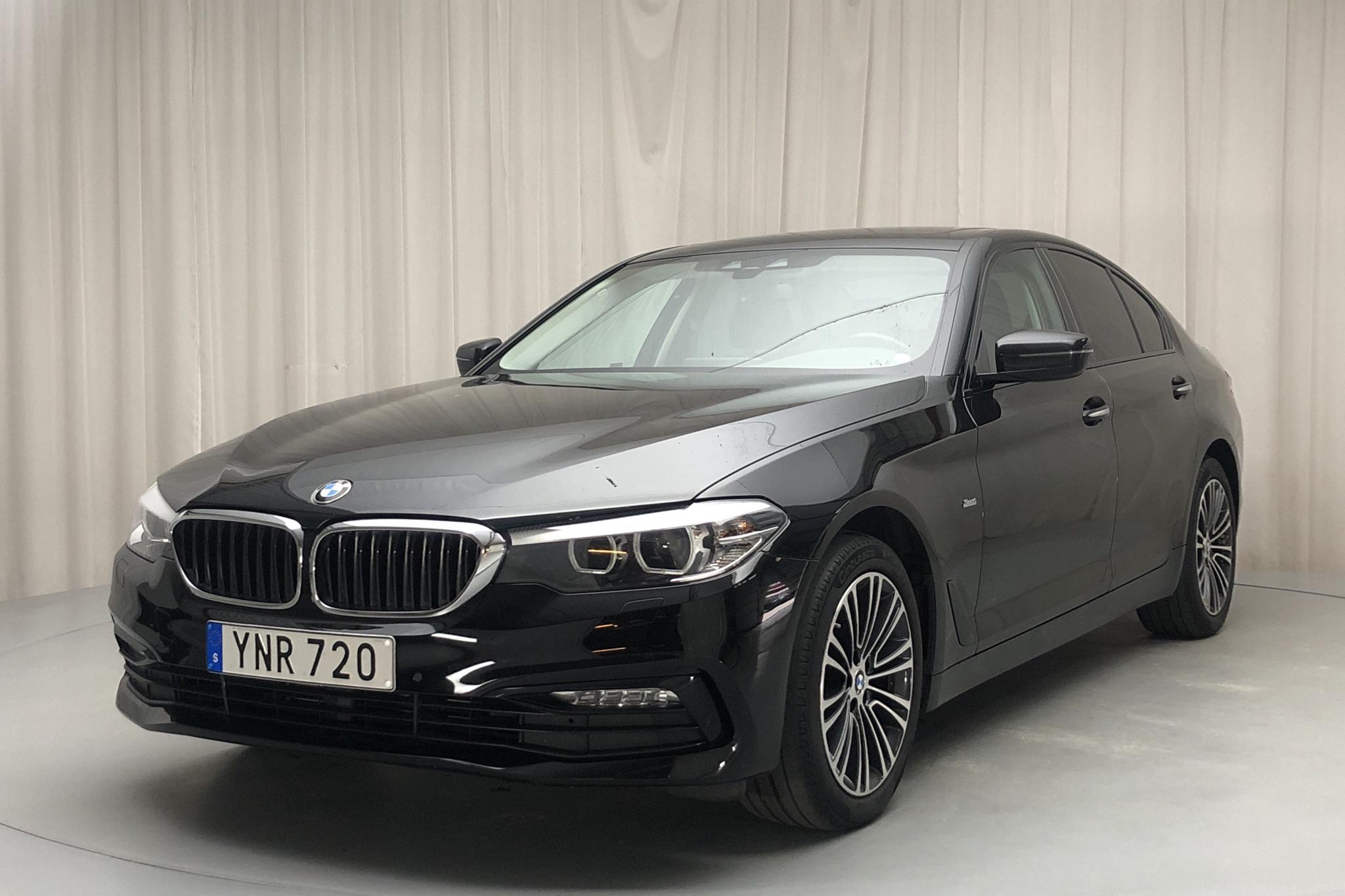 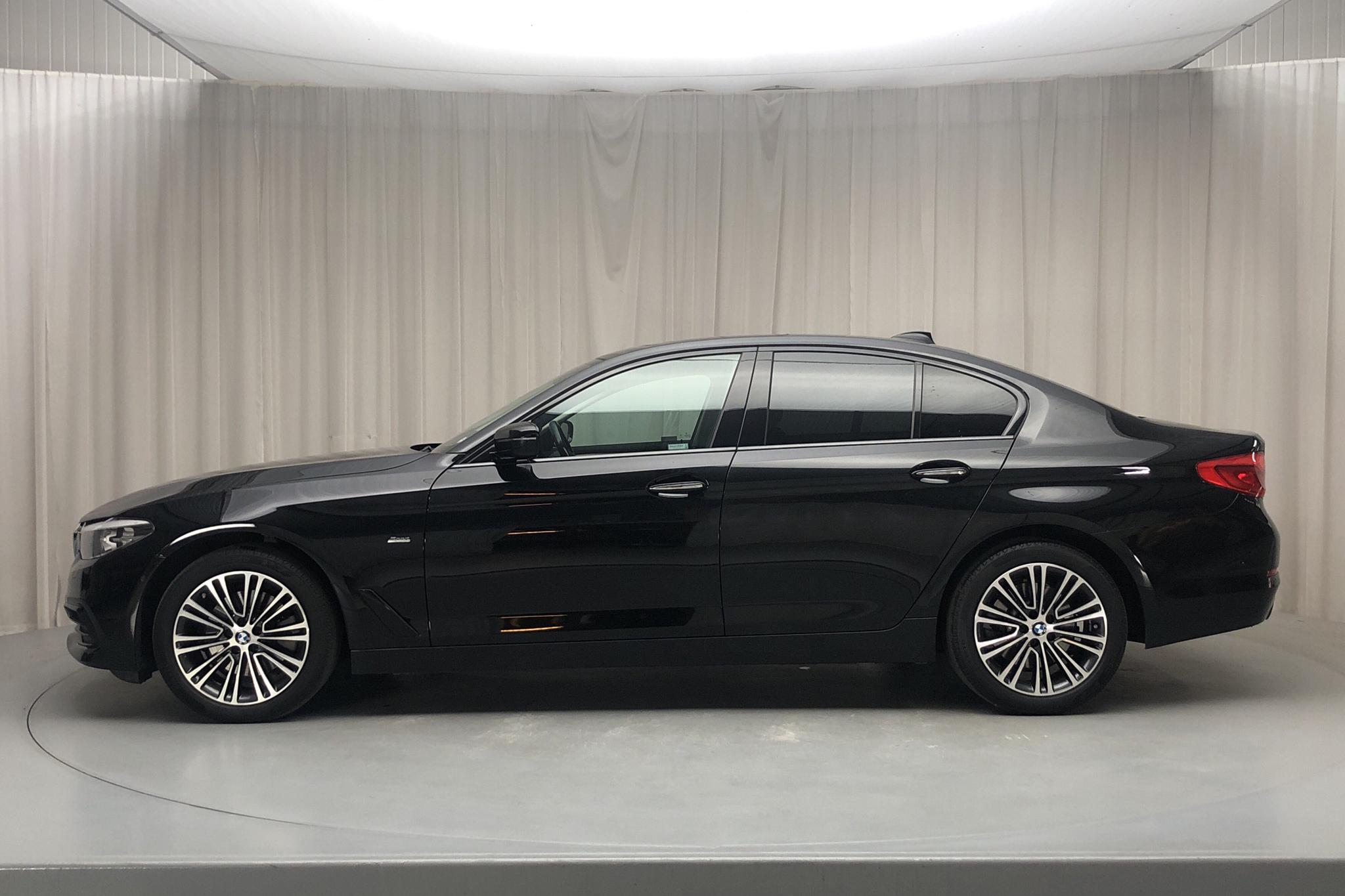 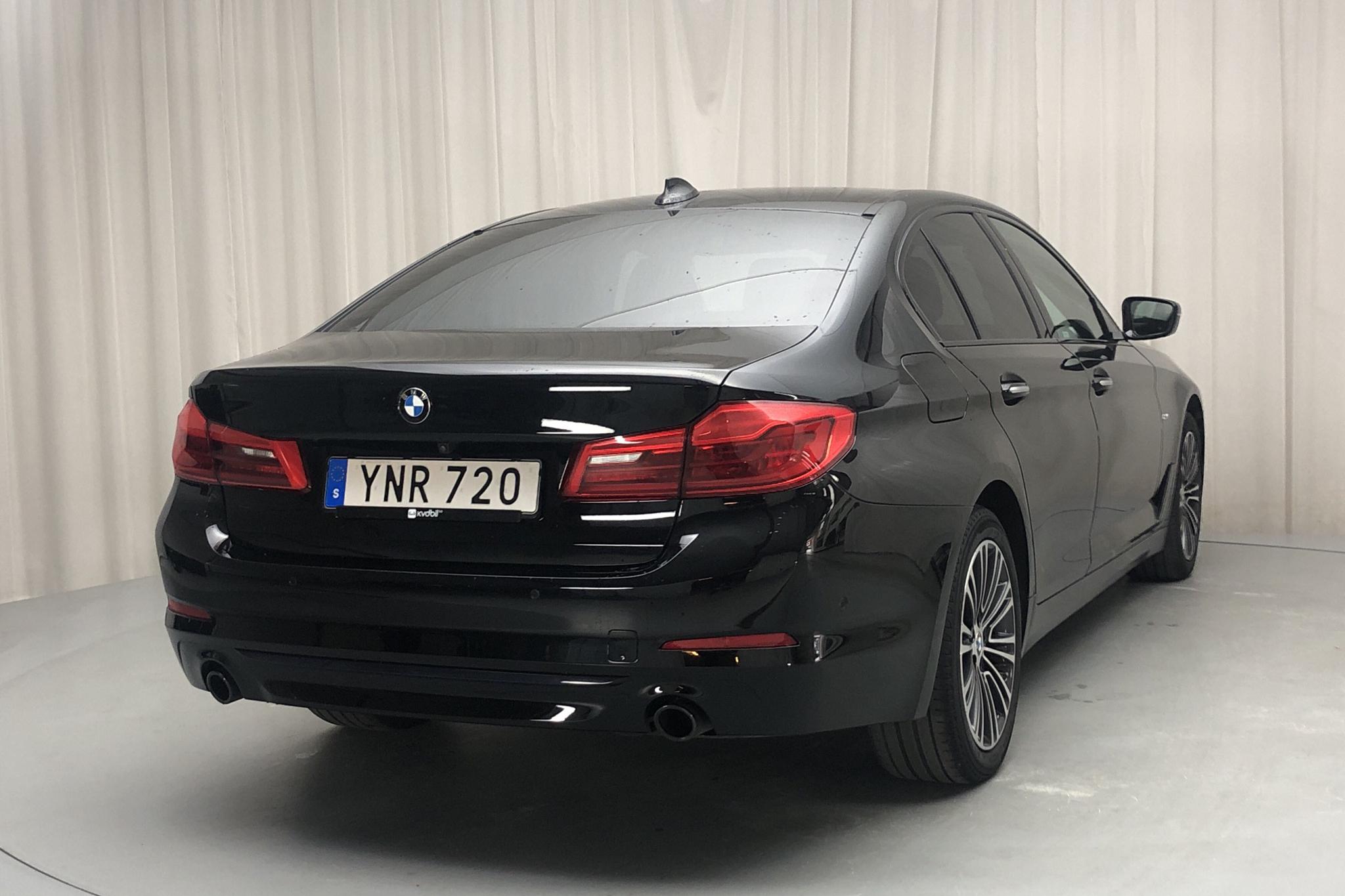 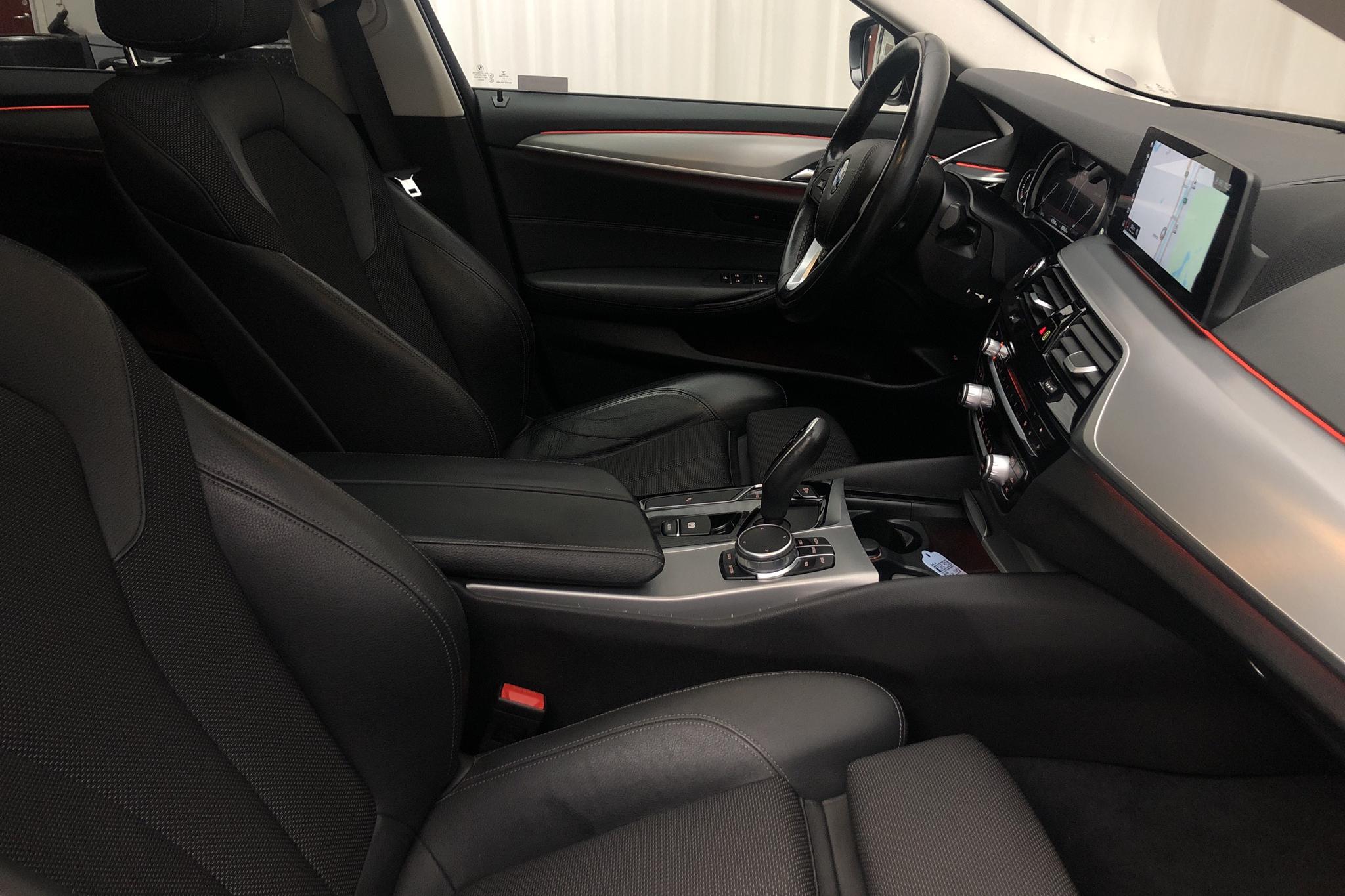 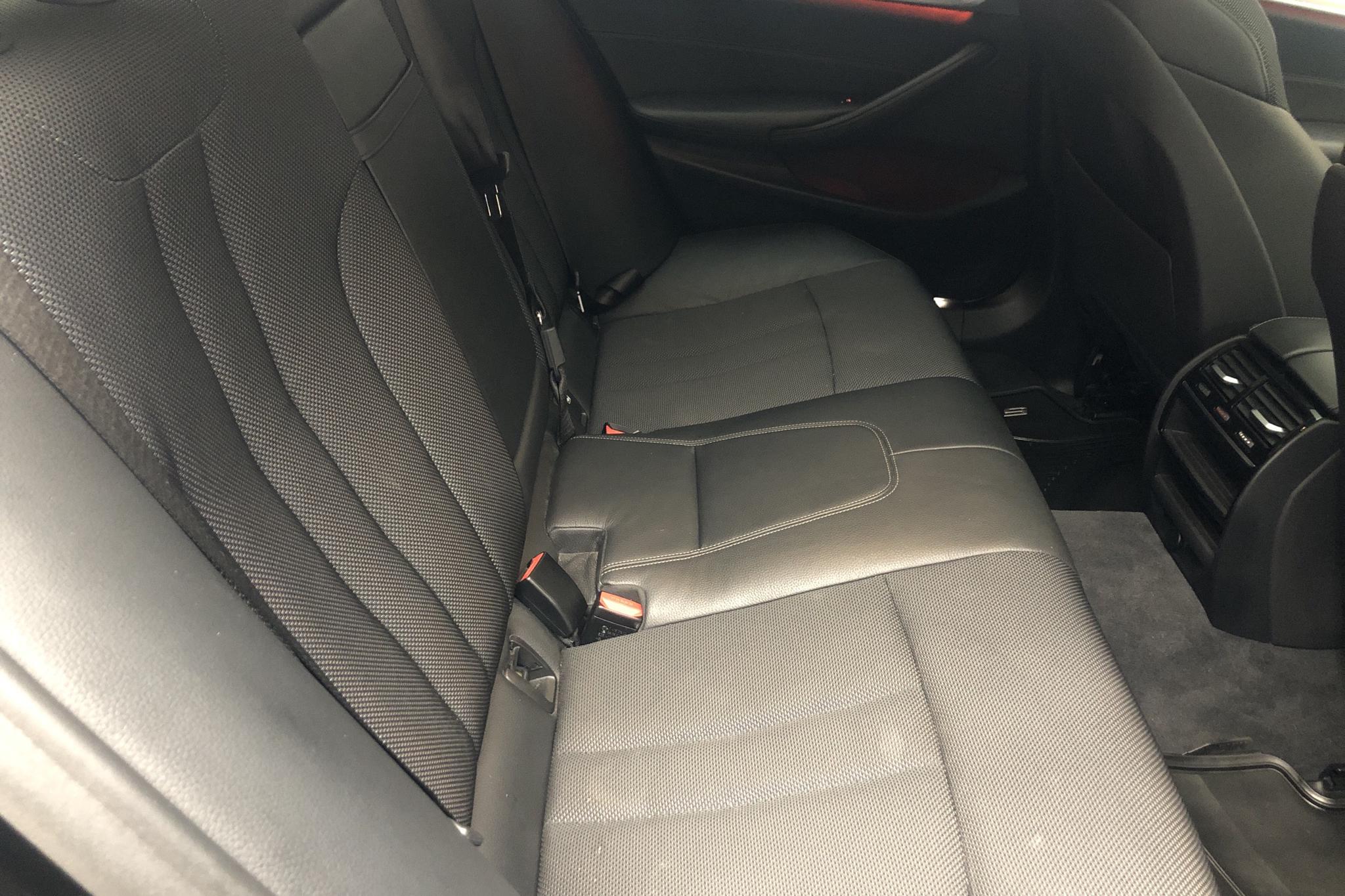 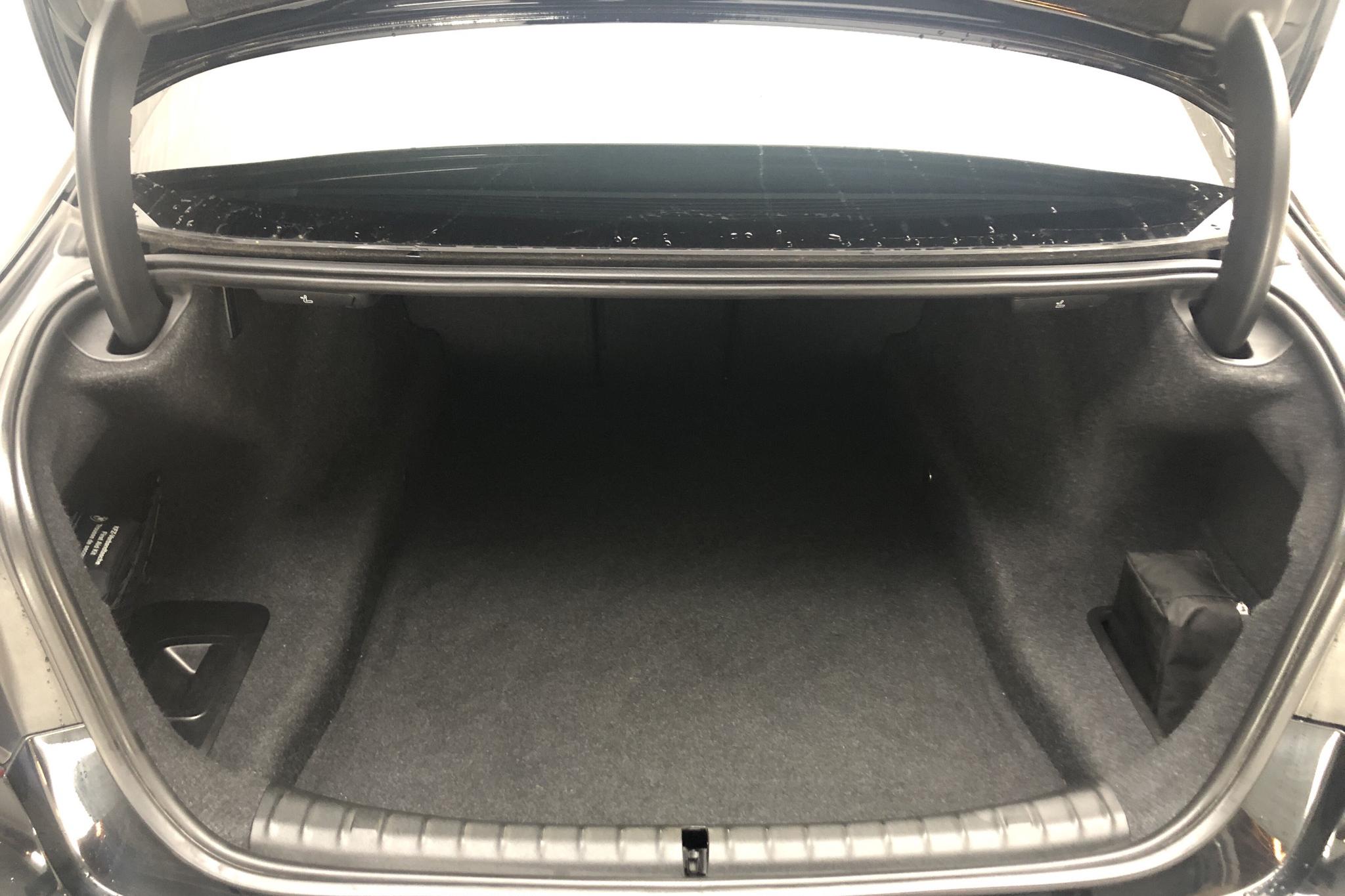 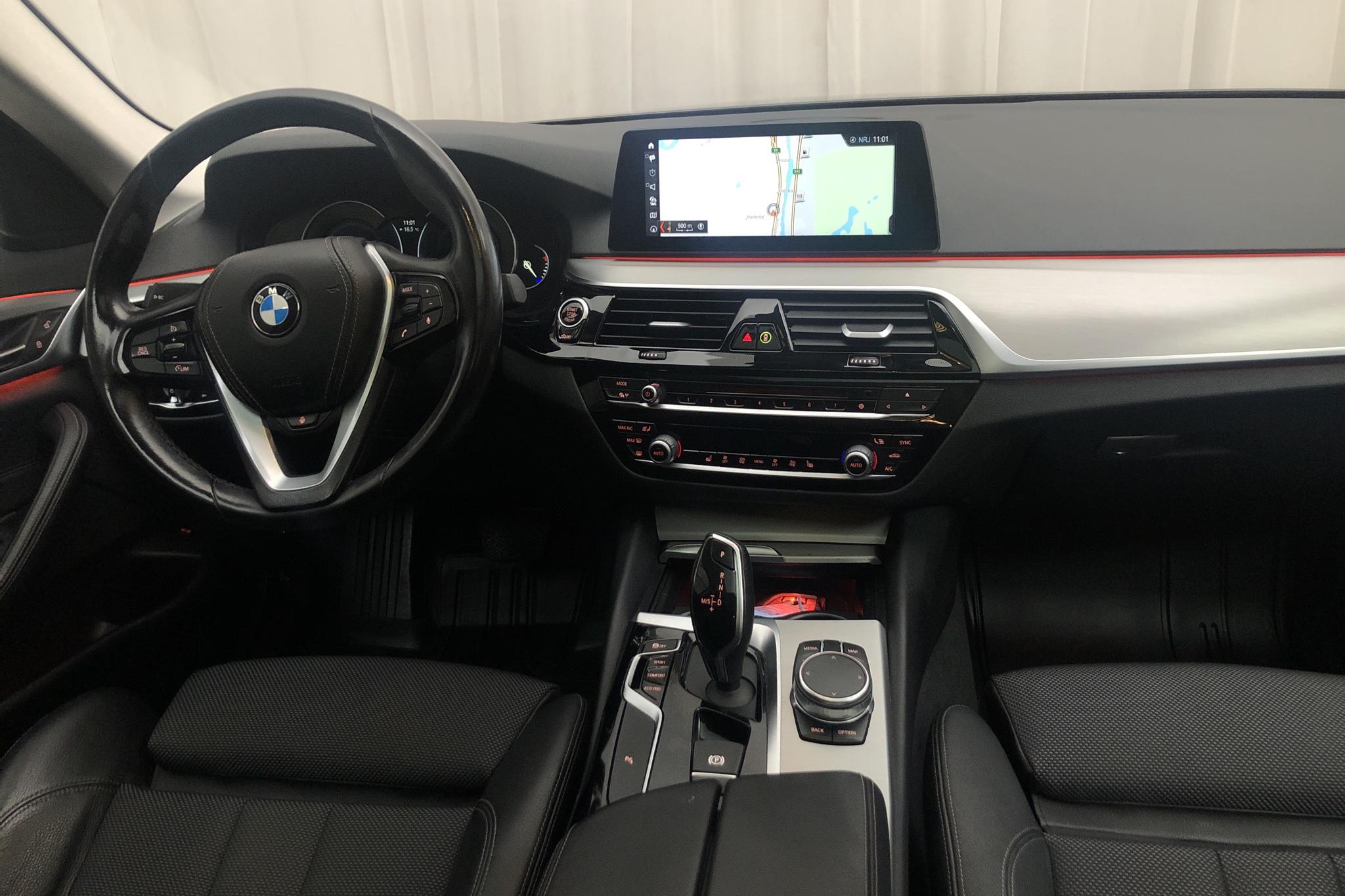 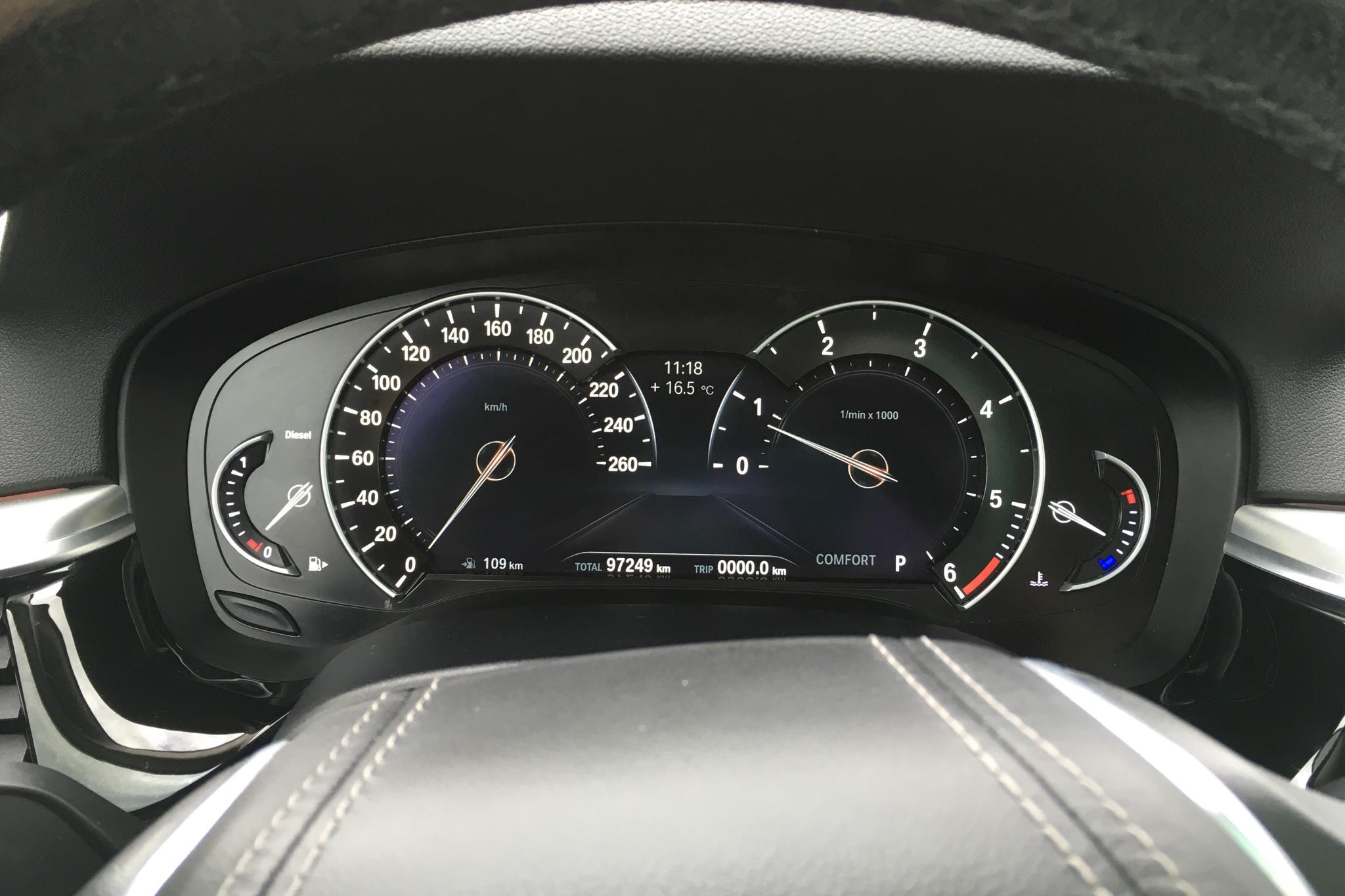 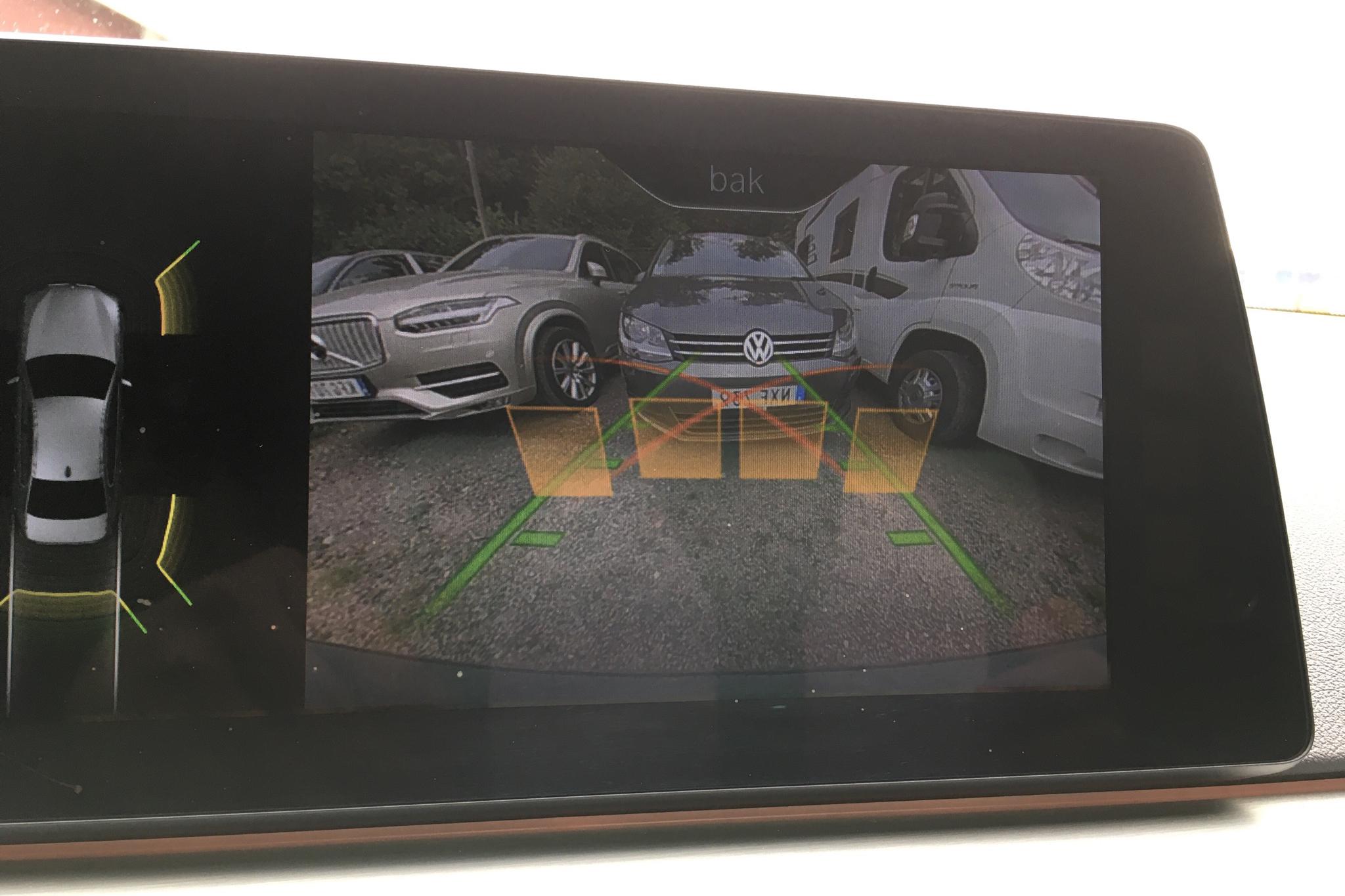 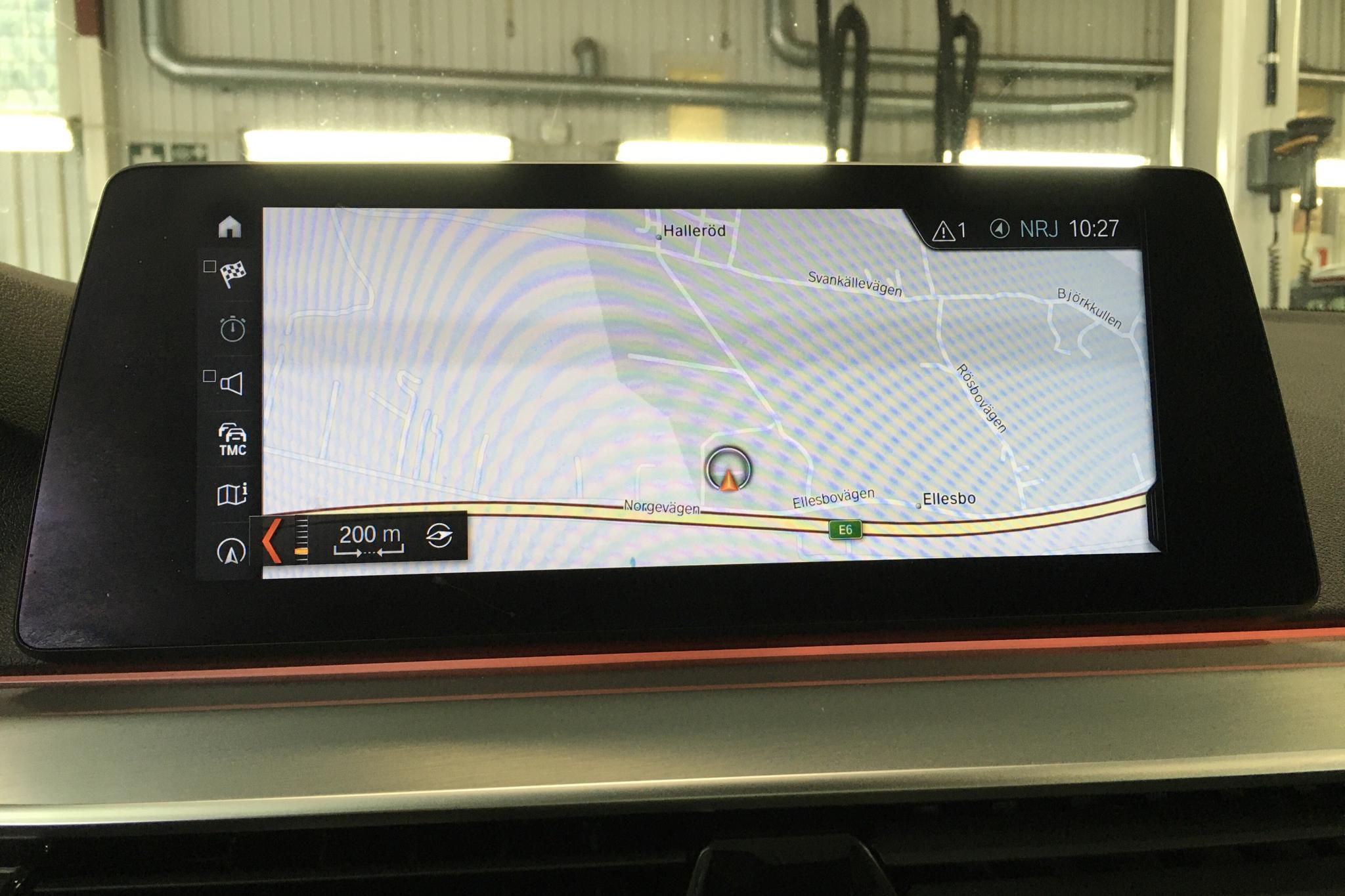 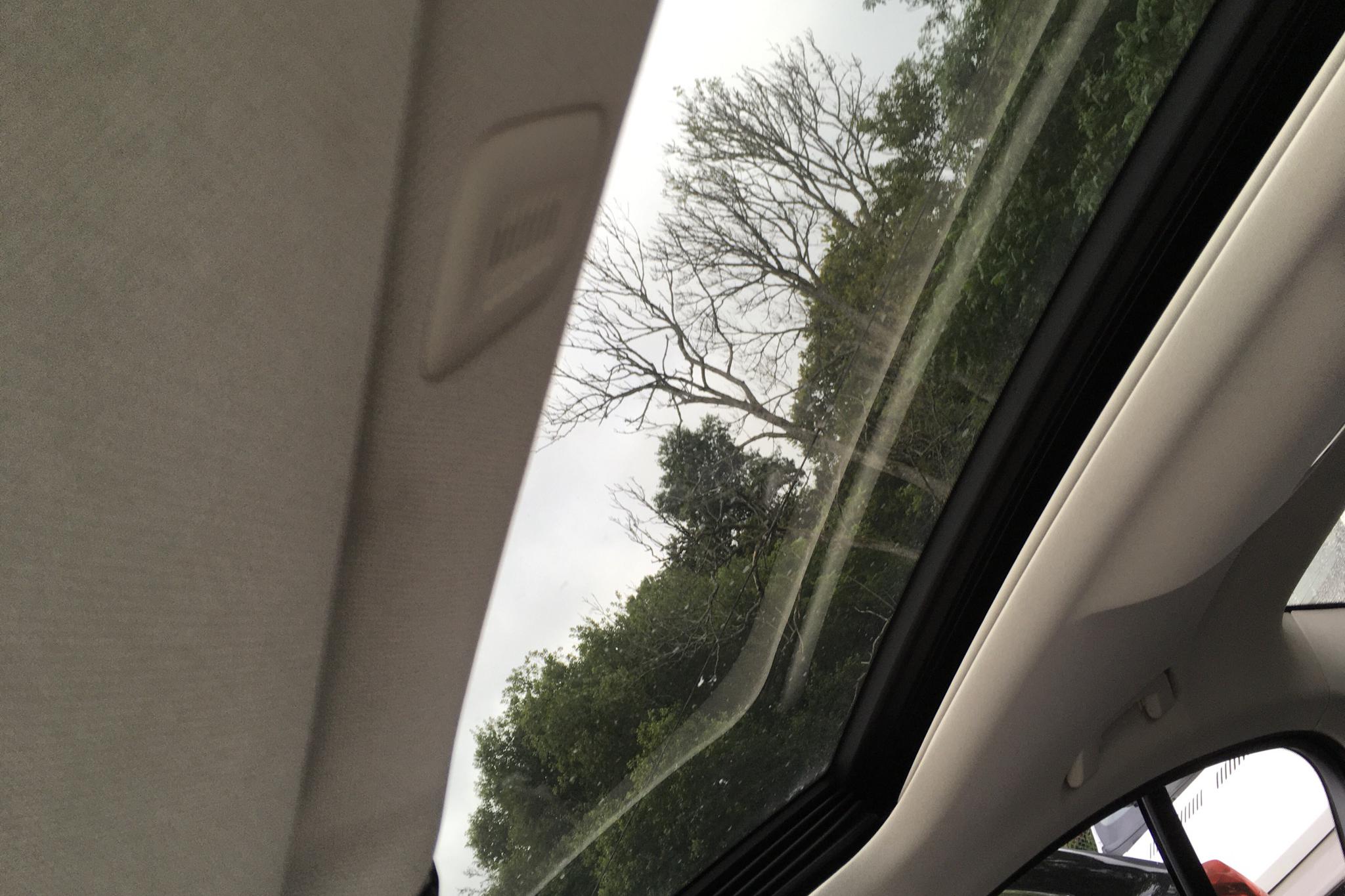 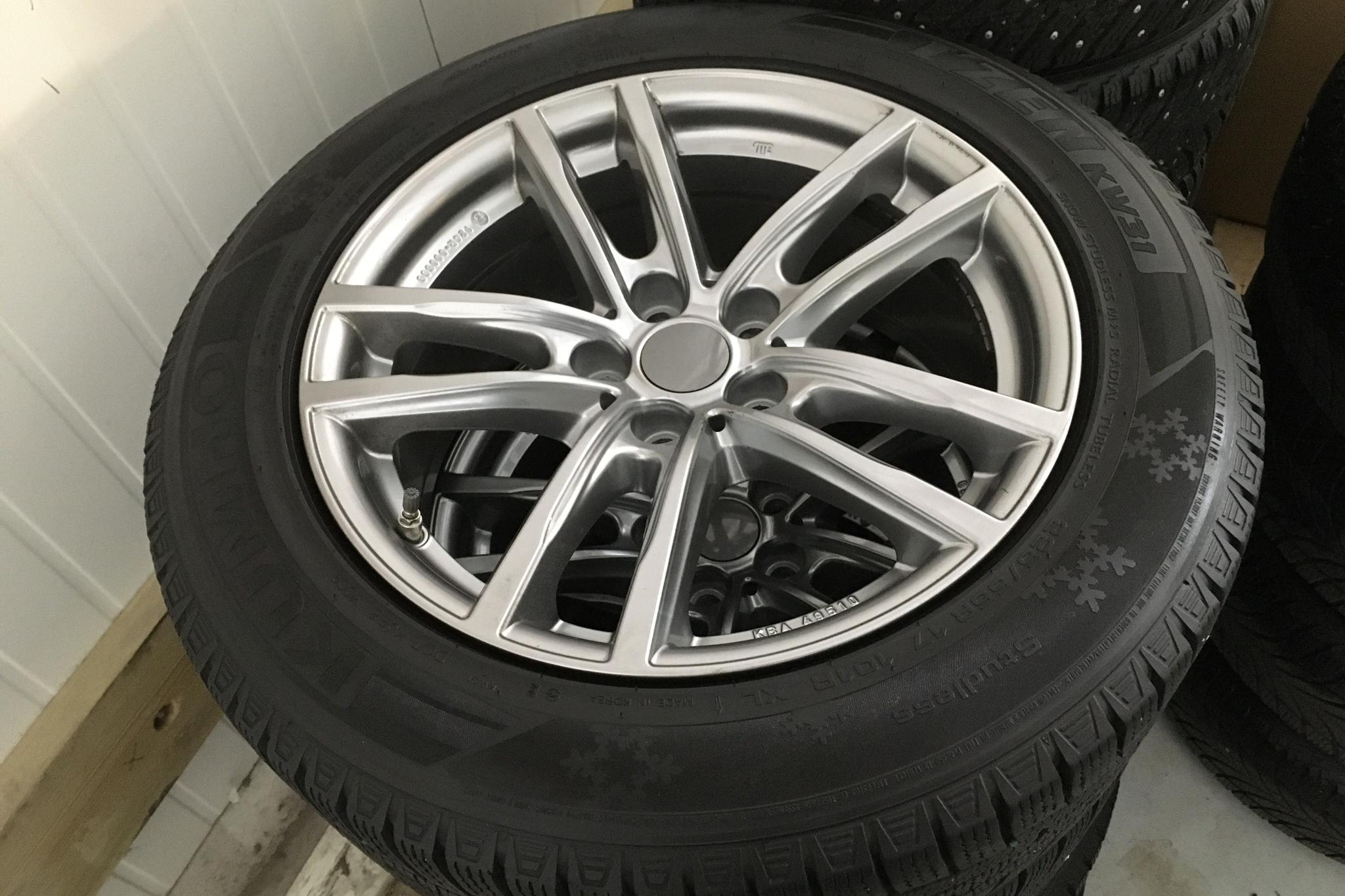 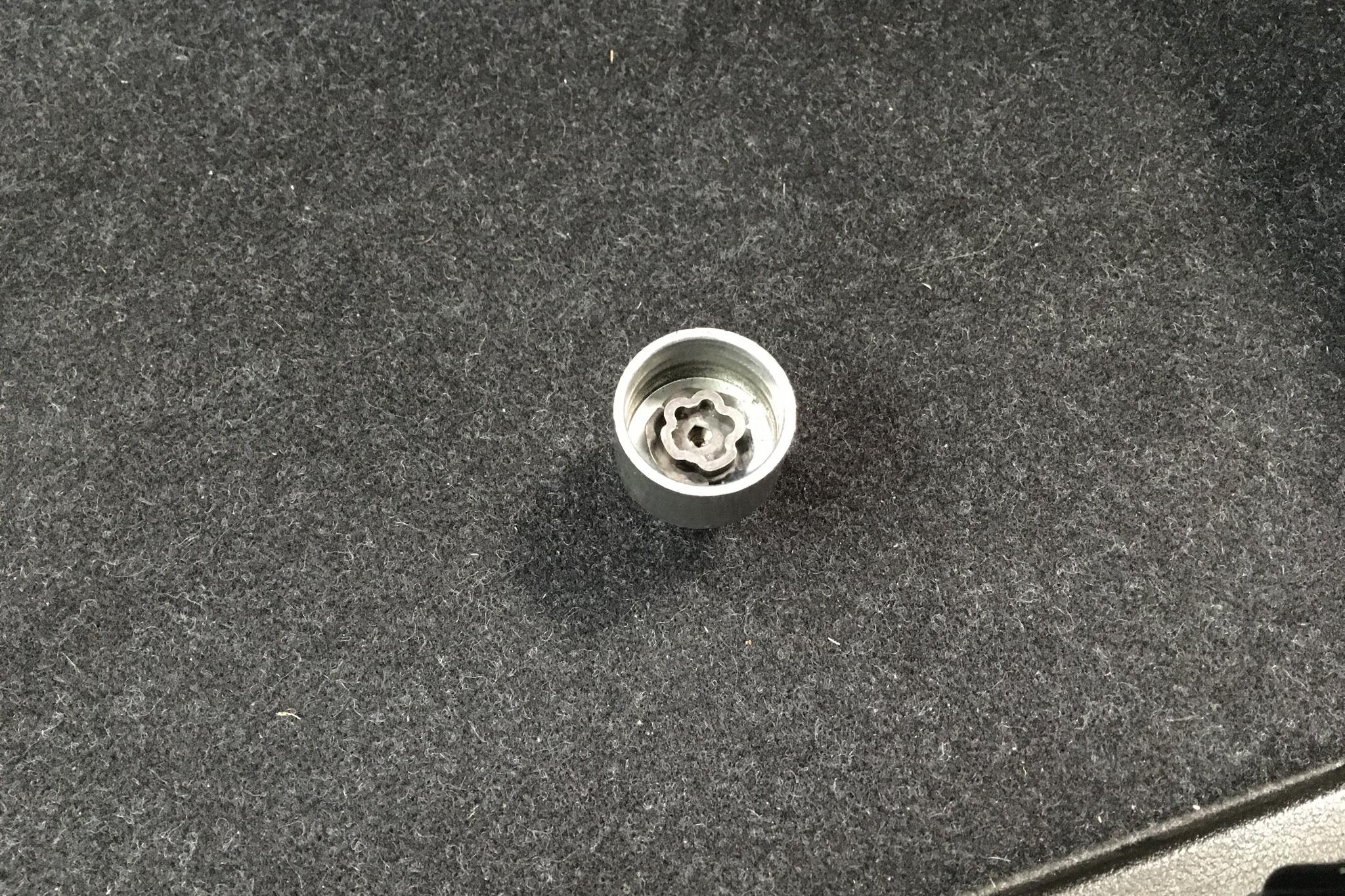